Poor nutrition causes nearly half of death in children under five and 3.1 million people die each year. The 3 Million Club is fighting this sad statistic with an online store that reforms the way humanitarian aid reaches crisis zones. Their motto is “What you buy is what they get.”

Modelled on e-commerce firms, the online charity shop aims to offer the largest selection of lifesaving items – and allows people to observe the impact of their purchase. Technology plays a key role in tracking the use of funds, making sure products arrive where they are supposed to, as well as collecting and analysing data to learn to work more efficiently.

Tel-Aviv-based CEO Chamutal Eitam tested the model in Haiti by fighting child malnutrition with a wonder foodstuff so nutritious that it can bring a starving child back from the brink of death: “A child that can hardly walk or stand up eats it, and after between three and 12 weeks they can run and play football,” she explains.

Donors can buy packets of high-energy Ready-to-use Therapeutic Food (RUTF) from the website to send direct to grassroots aid agencies in Haiti, where five per cent of children suffer from acute malnutrition. Boxes are tracked by barcode. The 3 Million Club then doubles the impact of this ‘peanut butter medicine’ by cutting out bureaucracy. Furthermore, it sources all of items from local manufacturers within the crisis area. This empowers the local economy and community, so the impact is even bigger.

Eitam says that “80 percent of what you give buys the product, the rest goes on operations,” compared with the average international NGO, which she says spends only 40 percent on programmes and supplies. While the public is largely kept in the dark, this inefficiency is well known within the industry has recently been addressed by reports from the UN and the Humanitarian Policy Group.

Eitam is thinking big. Her vision is to become the largest and most cost-efficient online charitable marketplace for humanitarian aid items, and to disrupt the traditional aid world and to help them adopt the same model. By partnering directly with small, local organisations that know the community best, Eitam pictures a lifesaving shop stocked with vaccines, tents, heaters, water filters and aid to be delivered to people on the ground in emergencies. They will soon offer Hippo Roller, a tool that helps people in remote, developing areas transport potable water more easily.

“Our aim is to be the most efficient, accountable and responsible online shop for lifesaving items,” she tells us. “In other words, we aspire be the “Amazon.com” of the charity world.”

Adapted from a feature by Rowland Manthorpe in the June 2016 issue of WIRED magazine. Read it in full here.

Frustrated that black girls are almost never the main character in children's literature, and tired of only reading about "white boys and...
See more 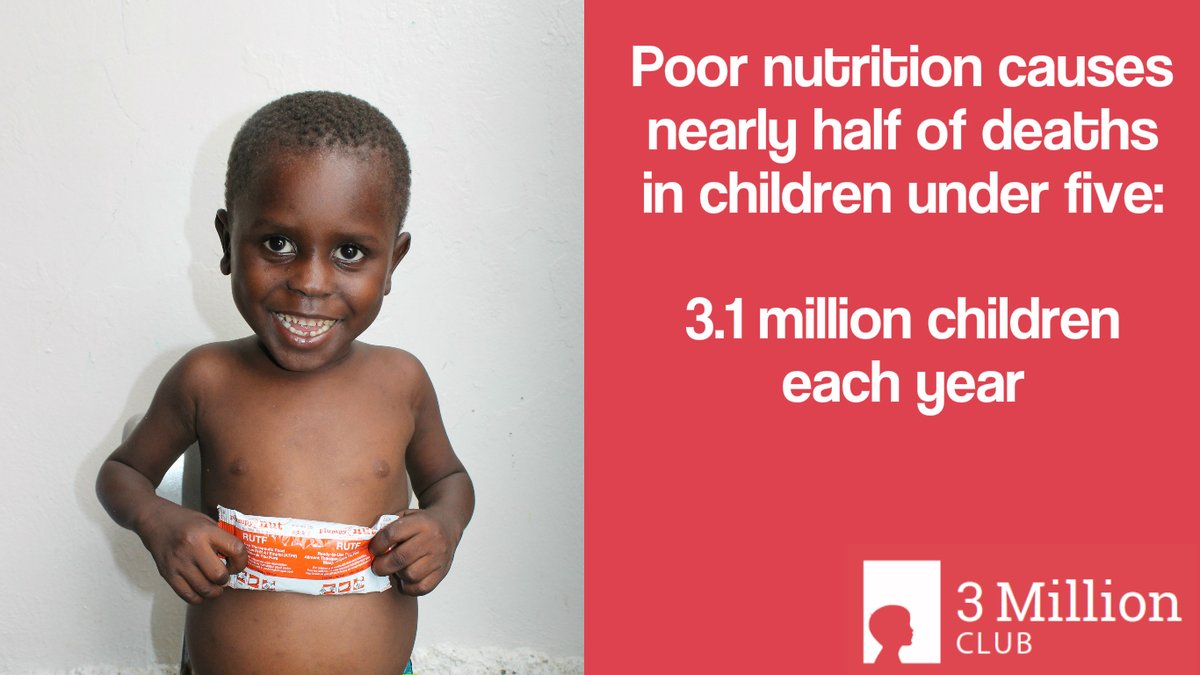 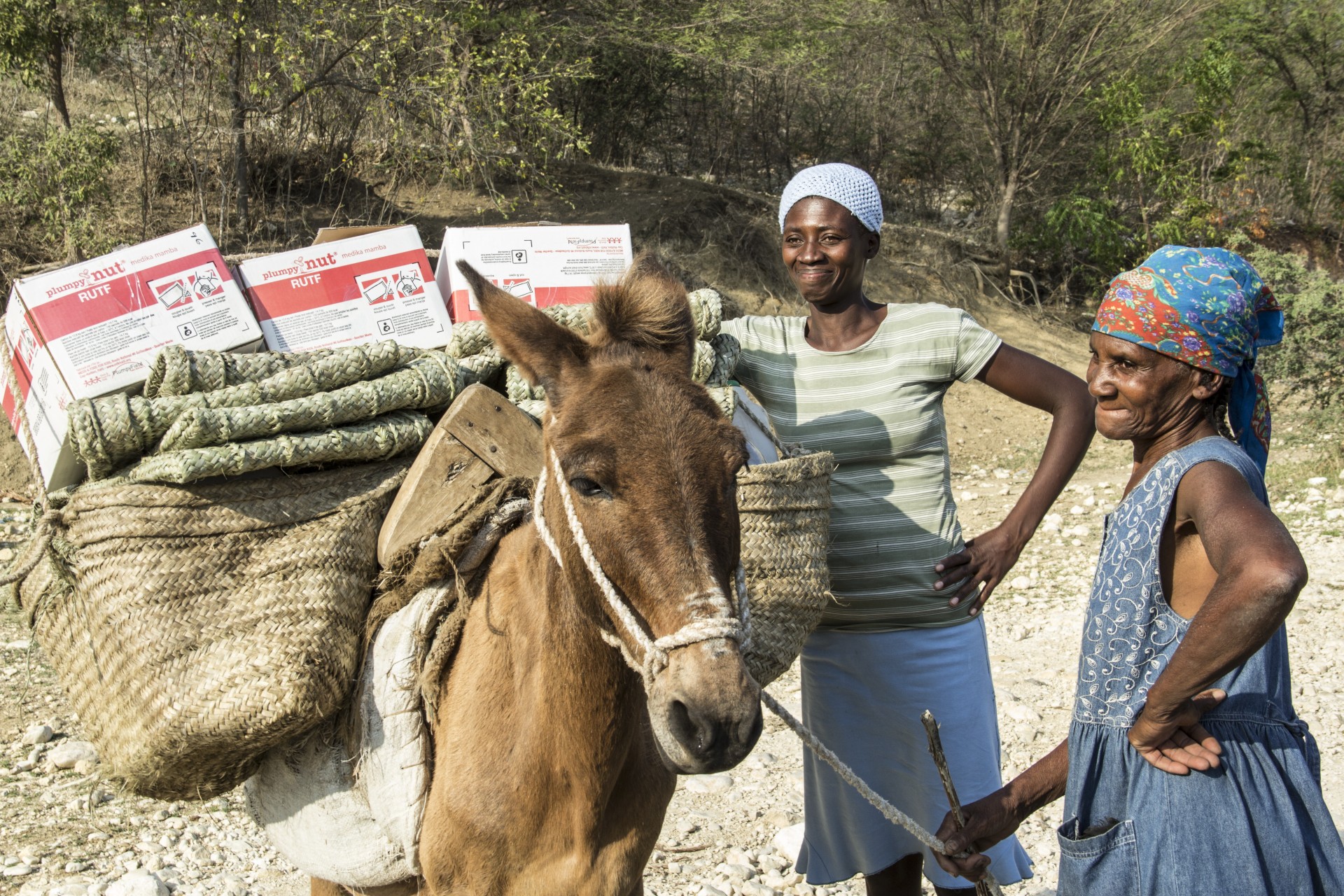 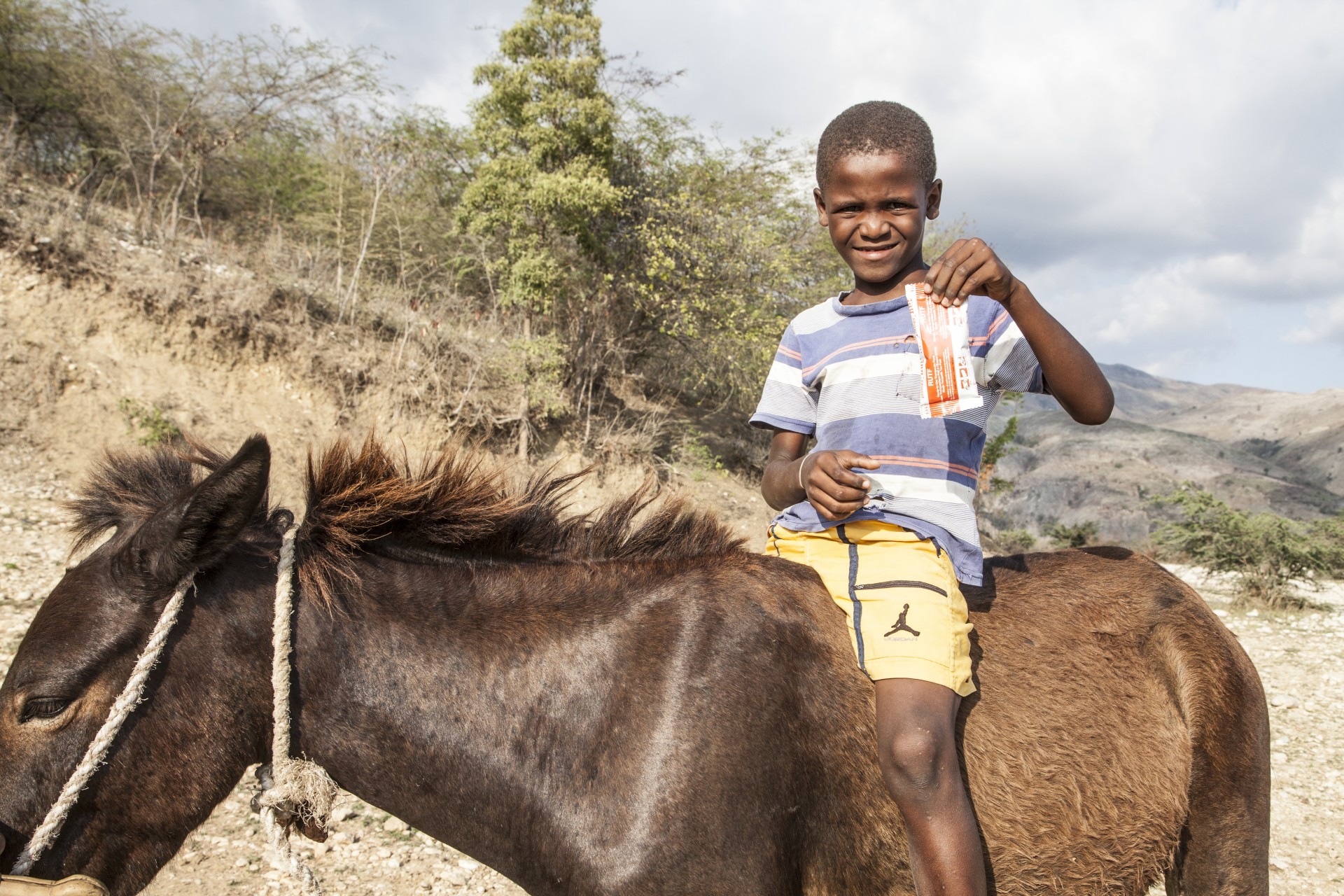 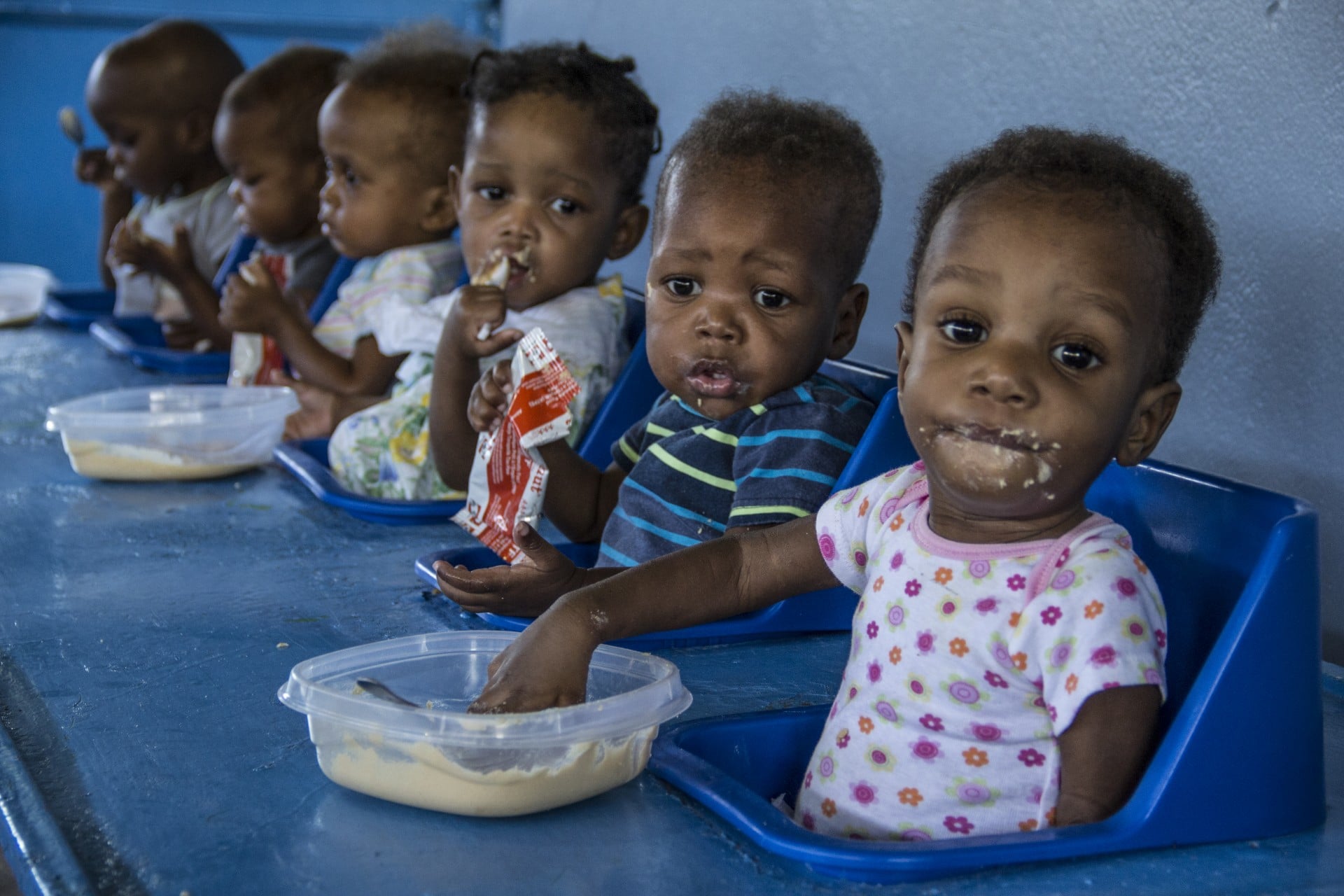 Frustrated that black girls are almost never the main character in children's literature, and tired of only reading about "white boys and...
See more