“These sneakers were designed with silk sourced from the Brazilian producer Hermès uses.”

So ran the Vogue headline in an article that put Emma Watson, Eddie Redmayne and Paris-based sustainable sneaker brand Veja in the same sentence. You can consider these green kicks Hollywood-approved footwear.

That’s because Veja is changing the sustainable fashion game with sneakers that not only look good at an affordable price, but don’t unnecessarily damage the environment.  They even have a vegan range.

The raw silk yarn in their conscious kicks comes from Bratac, who supplies Hermès. With cotton also sourced from northeastern Brazil, Veja work with 320 small-scale farmers and their families use organic farming methods – that means no agro-chemicals or pesticides. Known as ‘agroecology’, the farmers use methods such as rotation farming and contour planting to preserve the fragile soils.

The farmers work together, pooling their harvests in the same warehouse to minimise the costs. Veja pays them a premium price for their cotton, as well as an end of harvest premium which goes towards improving their standard of living. 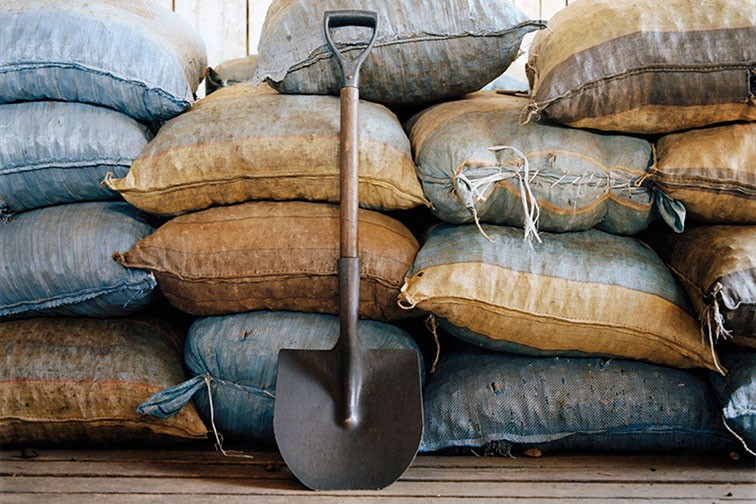 In a similar style to their cotton, Veja works with 60 ‘Seringeiros’ or rubber farmers in the Amazon rainforest, the only place on earth where rubber trees grow in the wild. Using a new technology which allows them to transform the latex into rubber sheets locally, the Seringeiros are able to sell the semi-finished products for a higher income.

This income is also above market price, which Veja hopes will act as an incentive for farmers to pursue rubber farming, because historically many have turned to more destructive pursuits such as cattle-raising and wood extraction due to the low price of petroleum-based synthetic rubber undercutting prices. 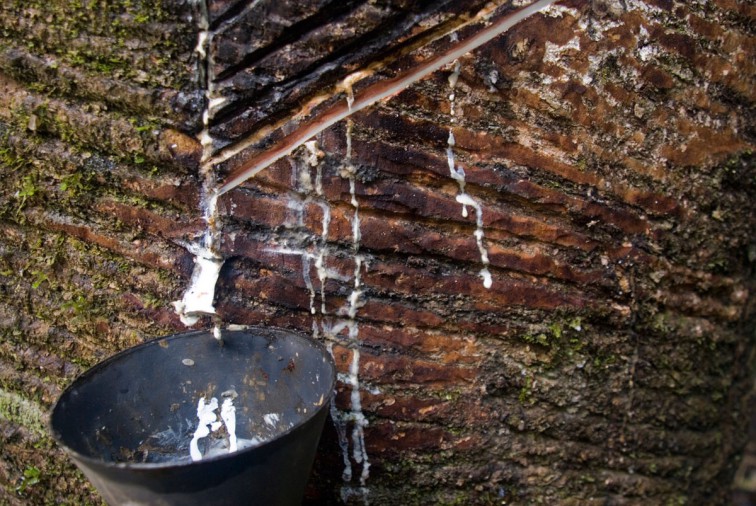 But their conscientious ethics don’t stop there. They don’t advertise anywhere, subsequently using the revenue saved to fairly pay their farmers and producers and because their fabrication costs are 3 to 4 times higher than other footwear brands, this still allows them to sell their shoes at a competitive price.

Veja also tightly control production, only producing orders made six months in advance and meaning no extra stock is produced. They strive to reduce CO2 emissions, transporting their shoes from Porto Alegre, Brazil to Le Havre in France by boat and then by barges along canals to the Parisian suburbs.

“Veja is an investigation, a project that is constantly evolving.”

Now, even though we’ve spent the last paragraphs singing their praises, Veja are by no means perfect. In fact, they have a whole page outlining why. But it’s this level of awareness and determination to improve which makes them a flagship for the future-focused businesses of the world.

See the Seringeiros at work in the Amazon:

Student at Bournemouth University and intern/accidental activist with Atlas of the Future, Matthew spends his time promoting the solutions of tomorrow and staying out of his overdraft.

As the world's population continues to grow, industry has begun to affect even the most remote of places. As well...
See more 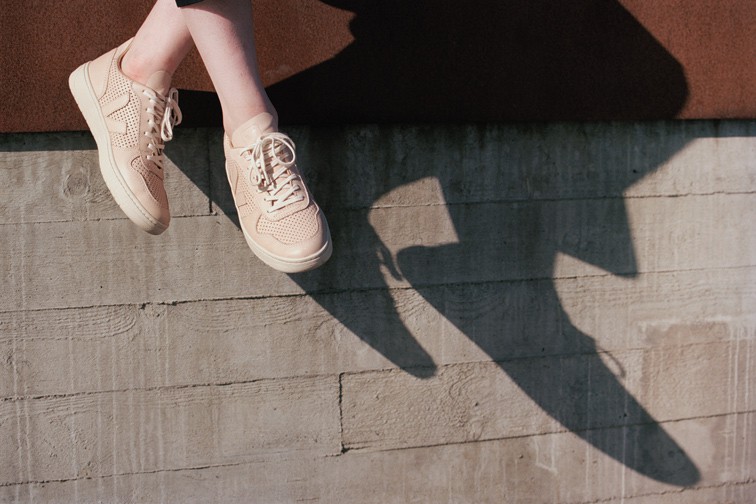 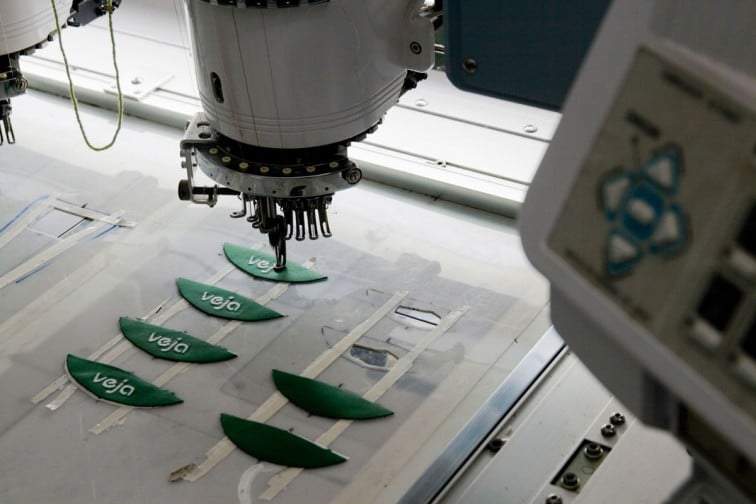 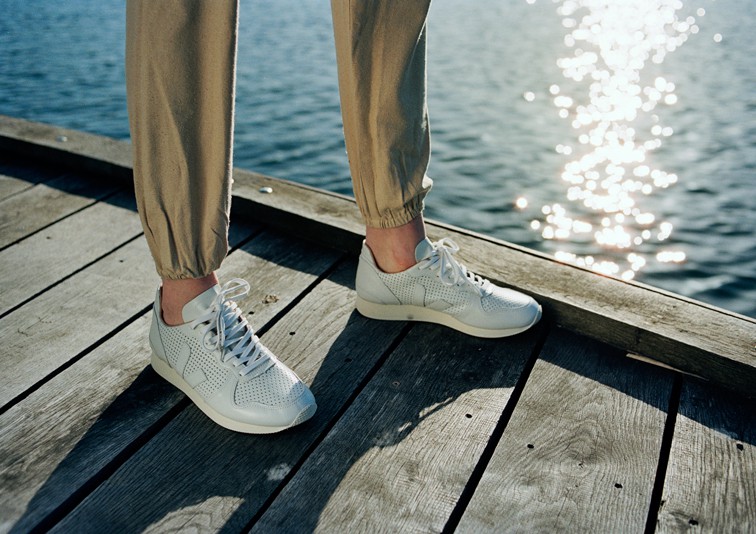 As the world's population continues to grow, industry has begun to affect even the most remote of places. As well...
See more