Together we can fix our broken politics. Sortition Foundation want to create a real democracy of the people, by the people, and for the people.

With faith in politics at an all-time low and thorny and divisive issues aplenty in these volatile and politically corrosive times, is it time to reinvent the way we interpret democratic ideals? Sortition Foundation’s co-founder Brett Hennig believes that the practice of ‘sortition’ – once favoured by the ancient Greeks – could revive the legitimacy of government.

Imagine: politics, without the politics. 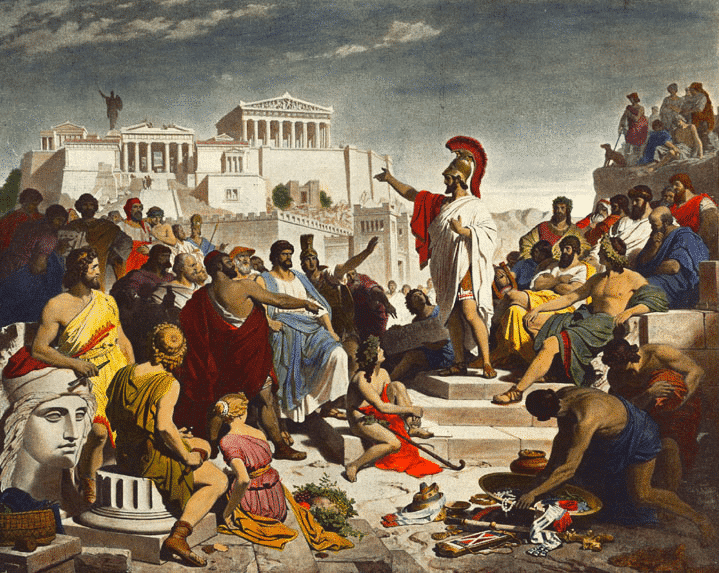 ‘Sortition’ is the use of random selection to populate assemblies or fill political positions. An assembly that uses sortition would be composed of ordinary people just like you and me: it would be a representative random sample of people, making decisions around key issues of public concern on behalf of society in an informed, transparent, fair and deliberative setting. 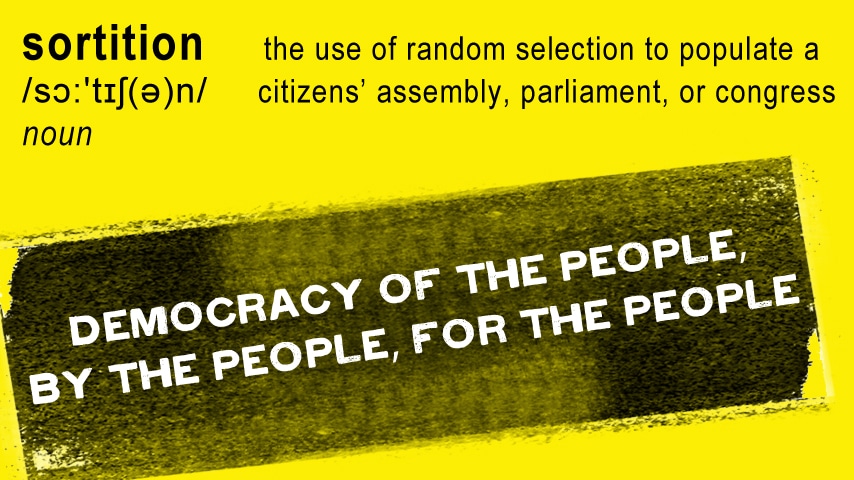 In Ancient Athens, selection by ‘lot’ (which then meant from among all free, male citizens) was the principal way courts and councils were filled. For hundreds of years it was considered a fundamental aspect of democracy; it wasn’t until long after the French and American revolutions, as universal suffrage slowly became widespread, that the term ‘democracy’ was re-christened to mean electoral democracy. 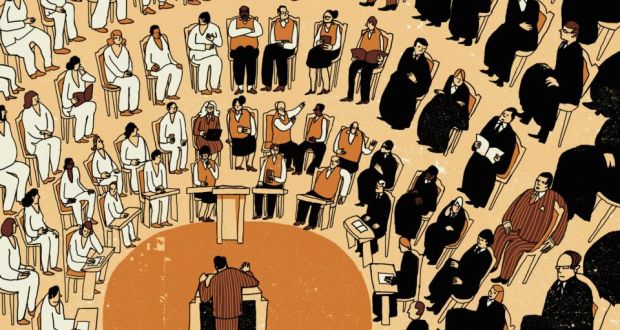 Brett, the author of  ‘The End Of Politicians: Time for a Real Democracy’, co-founded the Sortition Foundation in 2017 to campaign to institute the use of stratified, random selection (also called sortition) in government. The one-time taxi driver, software engineer, social justice activist and mathematics tutor (with a PhD in astrophysics) was inspired by learning about post-Marxist philosophers Michael Hardt and Antonio Negri, and after spending several disheartening years in civil society organisations and politics.

One form of sortition is the ‘citizens’ assembly’ – a key demand of the Extinction Rebellion movement in the face of #ClimateEmergency to fast track critical change. XR believe this approach will take the debate beyond party lines and avoid the pitfalls of ‘politics as usual’.

When we exchange professional politicians for ‘legislature by lot’, do we achieve a more honest, more effective version of democracy? Brett makes a convincing argument for deliberative democracy – asking each other to take a turn in making the decisions that matter. By capitalising on ‘the wisdom of crowds’ and truly embracing the diversity within our society, a revival of sortition could help us reinvent the way we live together, allocating resources fairly and responsibly.

Already trialled in several countries, including Ireland, it is argued that a body of people representative of the wider population (especially with a proportionate of participants selected from ‘hard to reach’ groups), is able to make informed, considered, transparent decisions around key issues of public concern. After the success of the Irish citizens’ assemblies on emotive issues such as abortion law and a historic referendum on same sex marriage, the ancient and simple practice of sortition feels full of transformative potential.

The Sortition Foundation helped run the UK’s first House of Commons select committee instigated citizens’ assembly in 2020. In a time when politics has never been more confusing and frustrating, an alternative system may hold the key to tackling the climate crisis and societal injustice.

The concept of citizens’ assemblies is an idea with its feet firmly on the ground. With a proven track record dating back centuries we’d be mad not to give it a go! Revitalise politics? Yes please.

AtlasAction: Become a member or support their work. Sortition Foundation features in AtlasChart: 15 rebels with a cause. 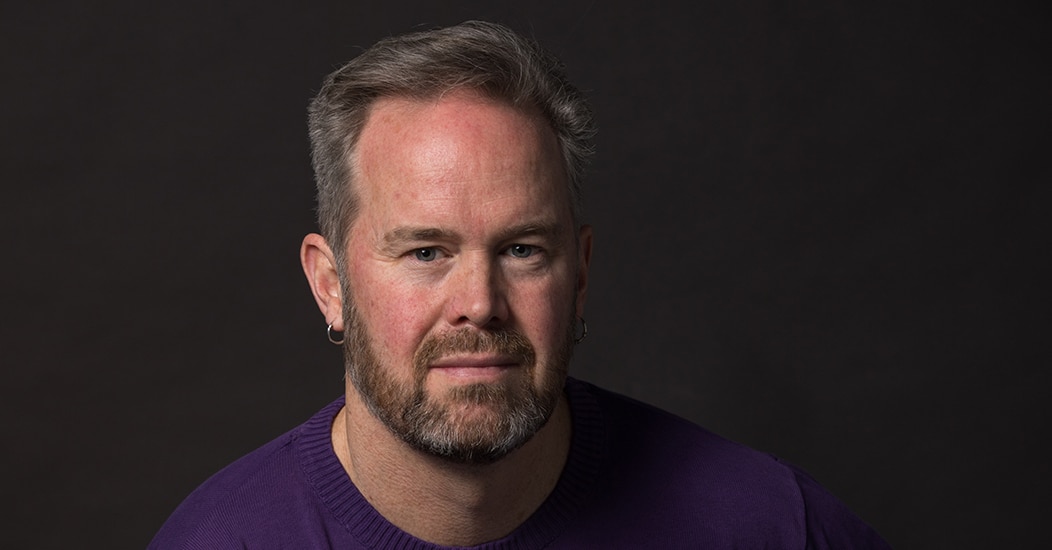 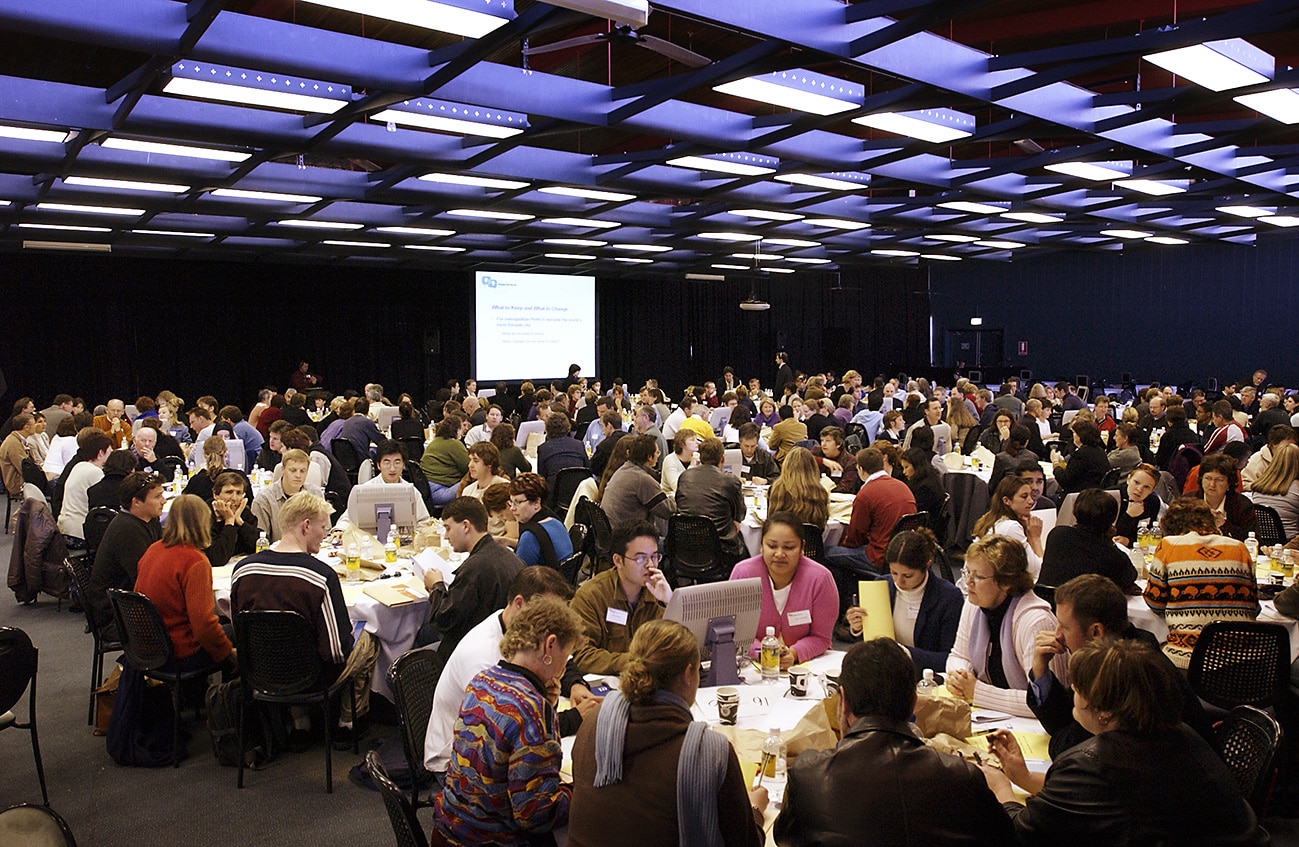 Dialogue with the City 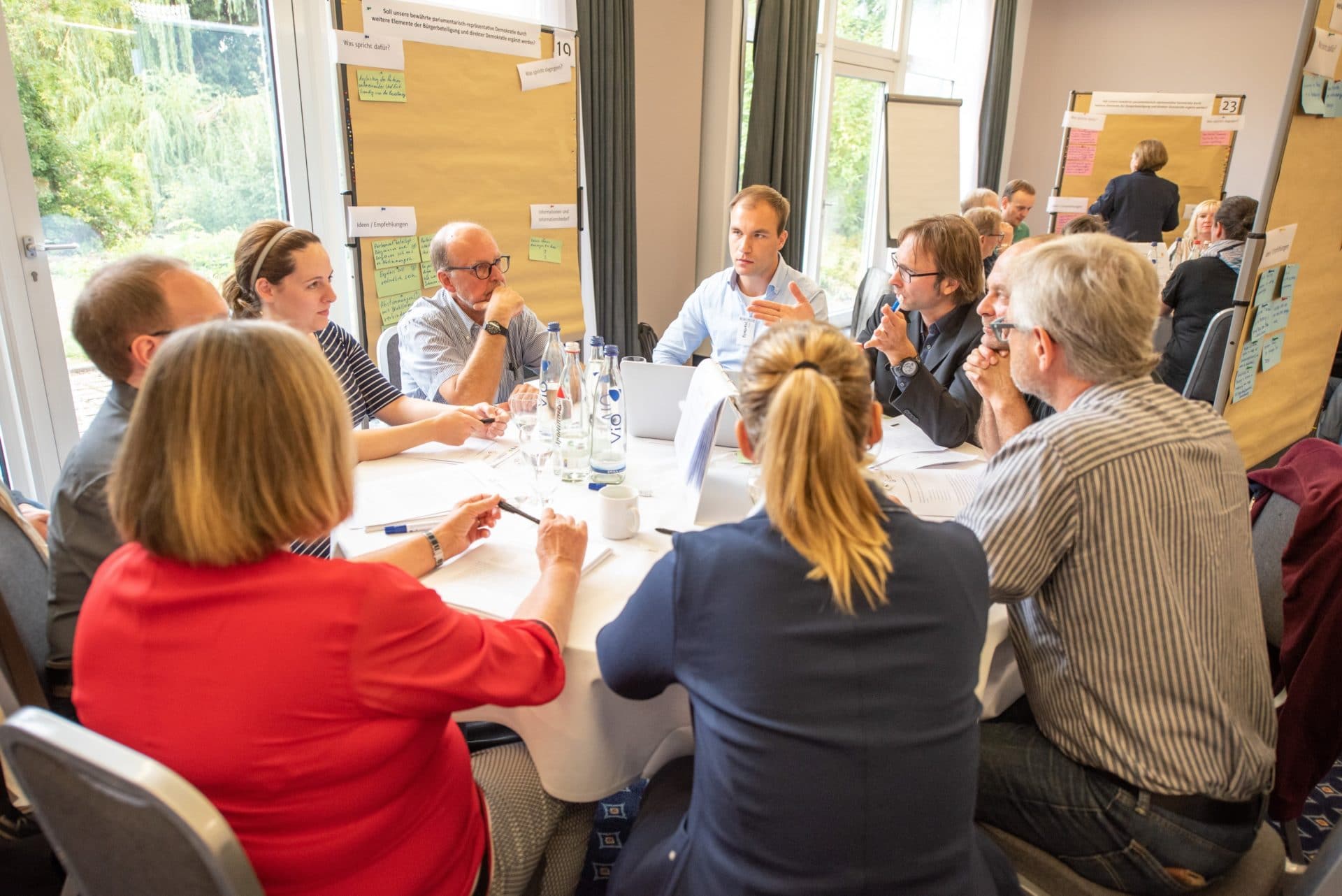 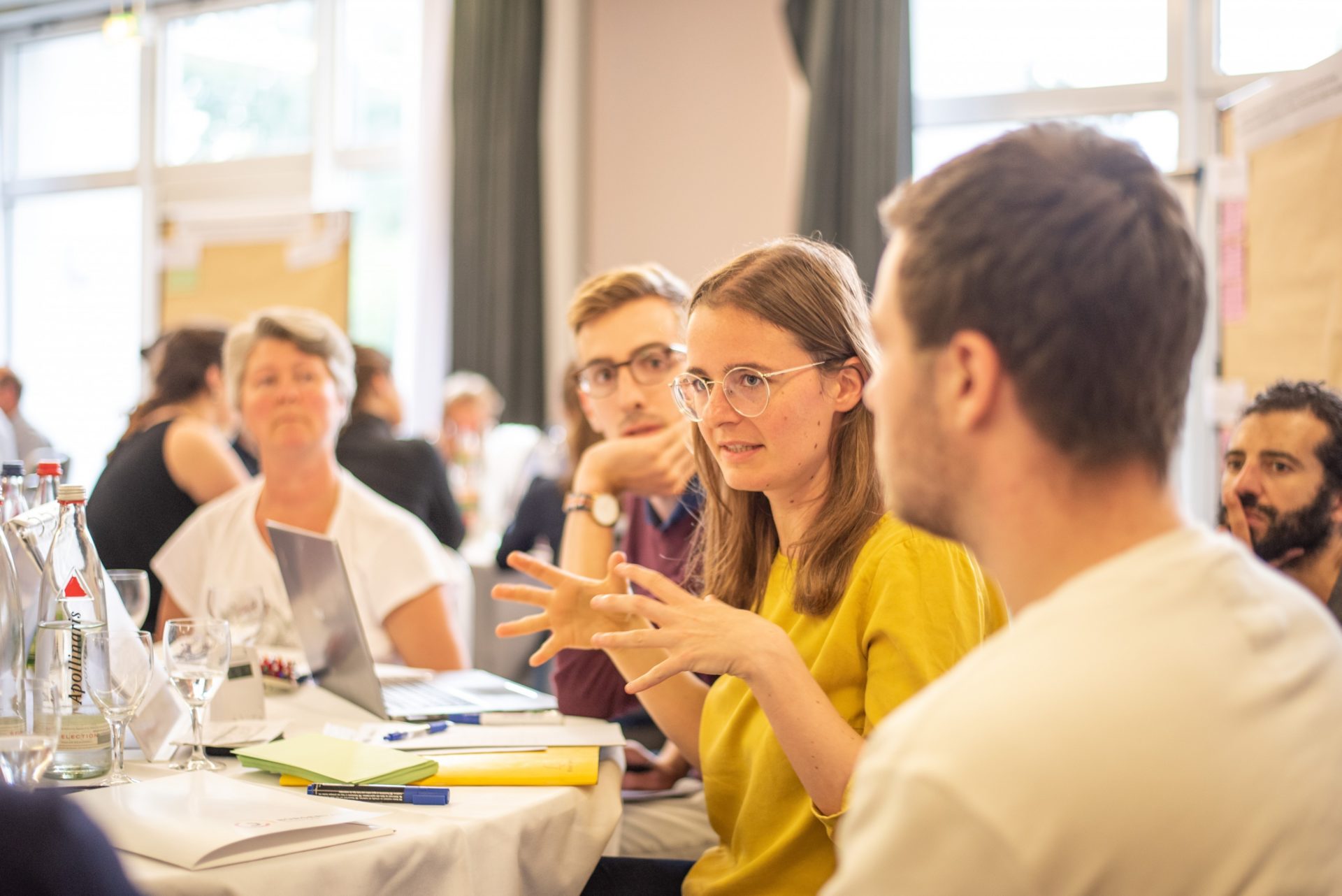 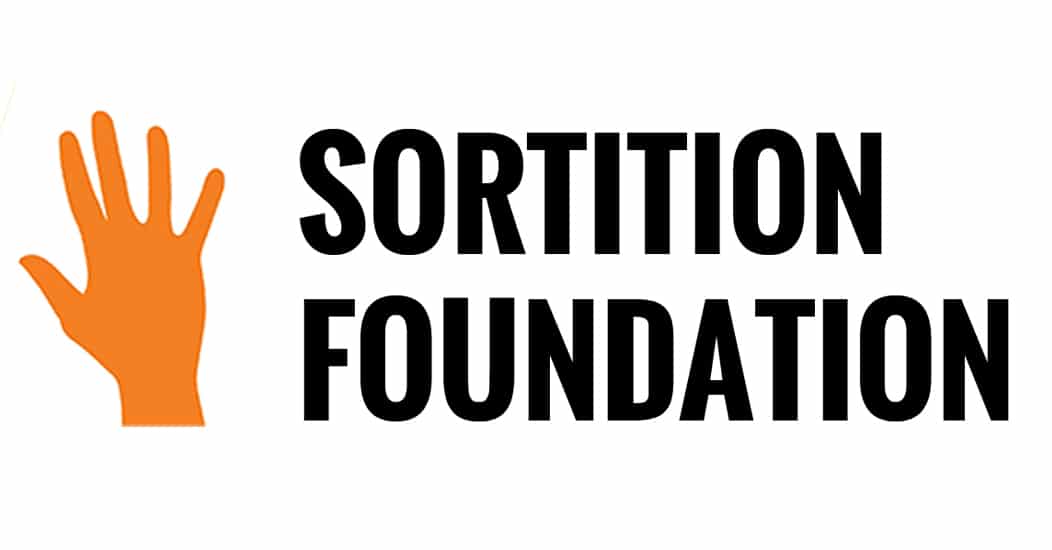