With Snapshot Serengeti everyone can observe animals in their natural habitat, without disturbing them – so you feel like you’re seeing their true behaviours. 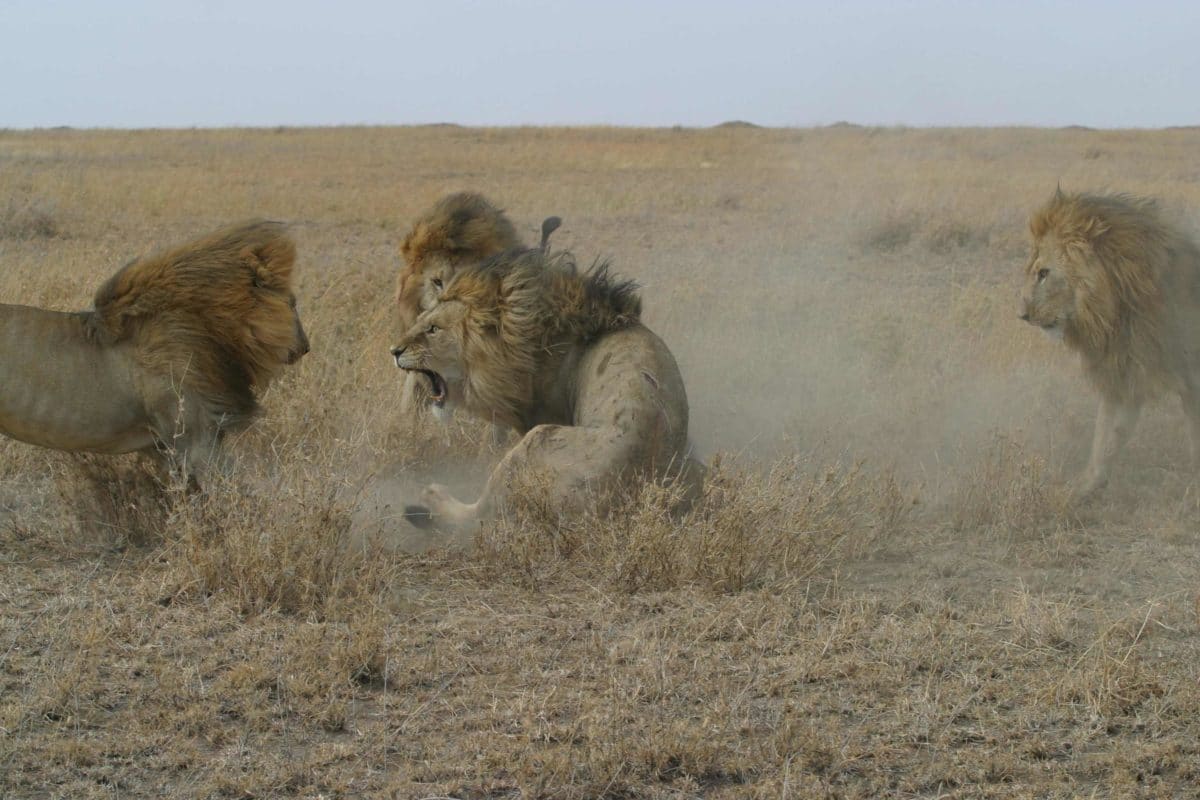 In this project by Zooniverse, citizen scientists tag camera trap images from the Serengeti Desert with different animal species, like migratory wildebeest, zebra and gazelle, its resident warthog, buffalo, impala and dikdik, even its most reclusive species like leopards, cheetahs, aardvarks, caracals, aardwolves and zorillas (striped polecat).

Snapshot Serengeti researchers are particularly interested in carnivore coexistence, herbivore coexistence, and predator-prey relationships in this special ecosystem. Their cameras track the movement of thousands upon thousands of animals migrating.

Led by Texas-born lion expert Chris Packer in Tanzania, the project is part of Zooniverse. The world’s leading ‘citizen science’ platform brings together people from all walks of life, from all over the world, to answer our biggest global challenges.

The Serengeti Lion Project was founded by George Schaller in 1966. The second longest field study in all of Africa, ranking only behind Jane Goodall’s long-term chimp study, the Serengeti lions are now the best-studied carnivores anywhere in the world. The research efforts directly led to the discoveries of why the King of Beasts live in groups and why male lions have manes. Snapshot Serengeti is the largest camera-trap study in the world. 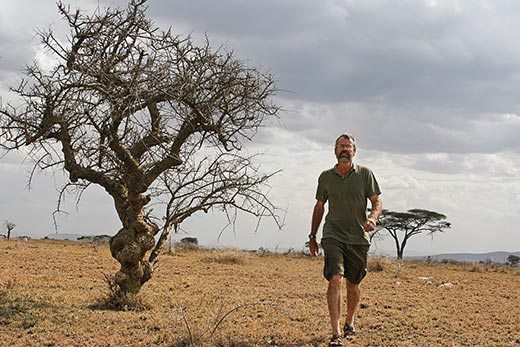 AtlasAction: Help Chris Packer and his team explore the secret life of the Serengeti. What will you find? Get tagging today.

Zooniverse info for all. 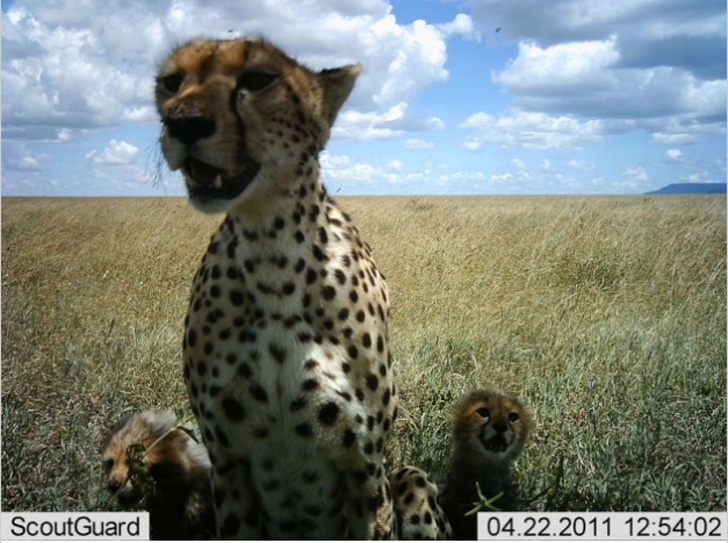 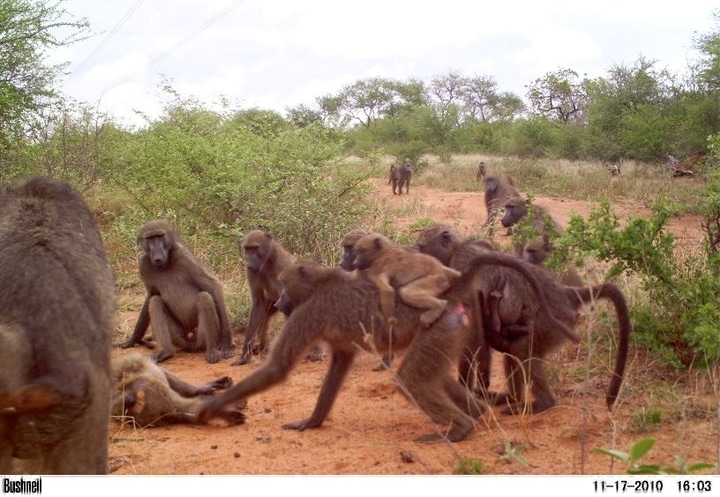 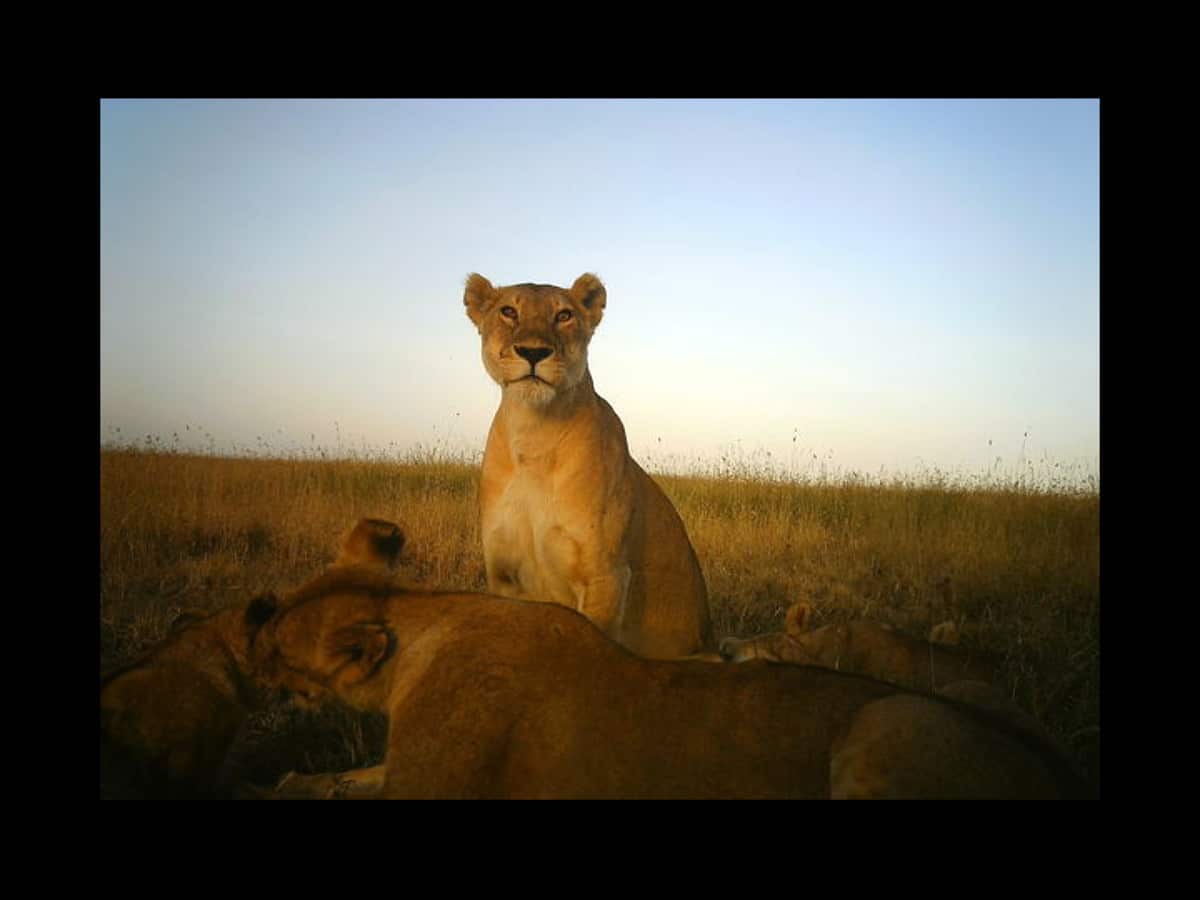