A major plastic polluter is giving its garbage a second life by using it to construct much-needed infrastructure. 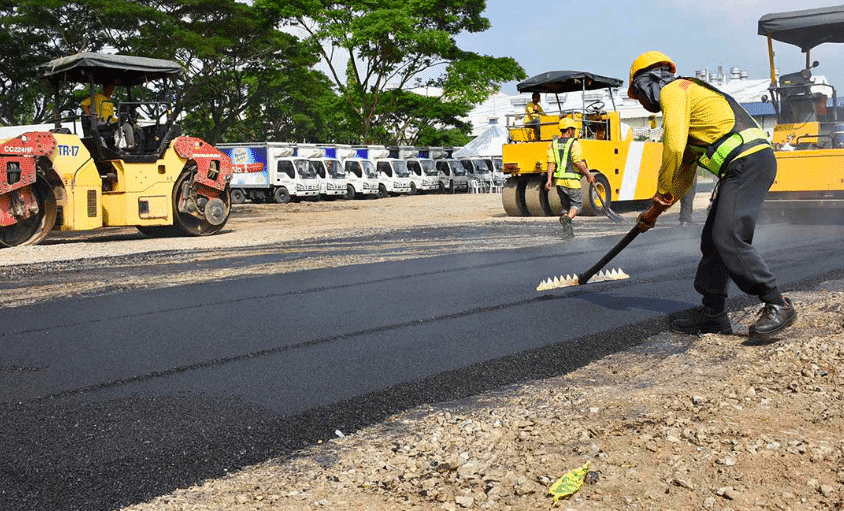 San Miguel has laid down its first road combining plastic scraps with asphalt, it said in November 2019. The surface material, developed with Dow Chemical Co., used 900 kilograms (1,984 pounds) of plastic to pave a 1,500 square metre (16,145 square foot) test site near the capital. According to San Miguel’s initial findings, roads using plastic scraps exceed government standards and are stronger and more durable than those made with conventional asphalt.

San Miguel has also discontinued its bottled water business a few years ago and embarked on the move to reduce group-wide non-product water use by 50% by 2025.

“What we want to achieve is to help address an important environmental issue, and that is plastic wastes. We want to create a sustainable use for waste plastics so that they don’t end up in landfills and our rivers and oceans,” says SMC president Ramon Ang. 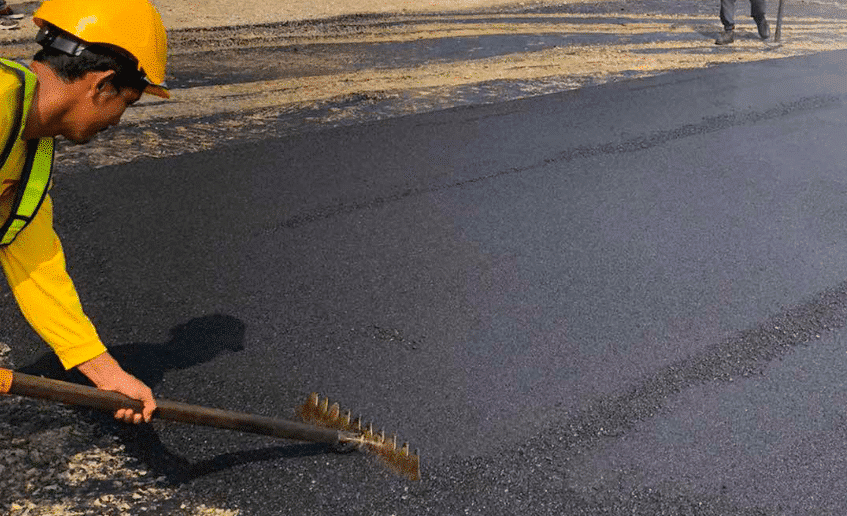 SMC was originally founded in 1890 as a single brewery in the Philippines; it has since then transformed itself from a beverage, food and packaging business into a diversified conglomerate with businesses in fuel and oil, energy, infrastructure and real estate industries.

The plastic roads initiative targets soft plastics that are hard to recycle and make up a significant chunk of the trash piling up in Philippine landfills and clogging waterways. Waste management systems have failed to keep up with a growing population and robust consumption in the Southeast Asian nation, which uses 48 million shopping bags and 164 million plastic sachets every day, according to the Global Alliance for Incinerator Alternatives.

It’s a similar story across Asia’s emerging markets, where rising incomes and burgeoning middle classes have spurred greater plastic use. China, Indonesia, Philippines, Thailand and Vietnam are the top sources of plastic waste in the world’s oceans, according to Ocean Conservancy Inc. and McKinsey & Co.

With the Philippine government planning a construction spree of airports, highways, rails, bridges and dams over the next three years, San Miguels hope to tap the expected spike in activity to make a dent in the country’s plastic problem. 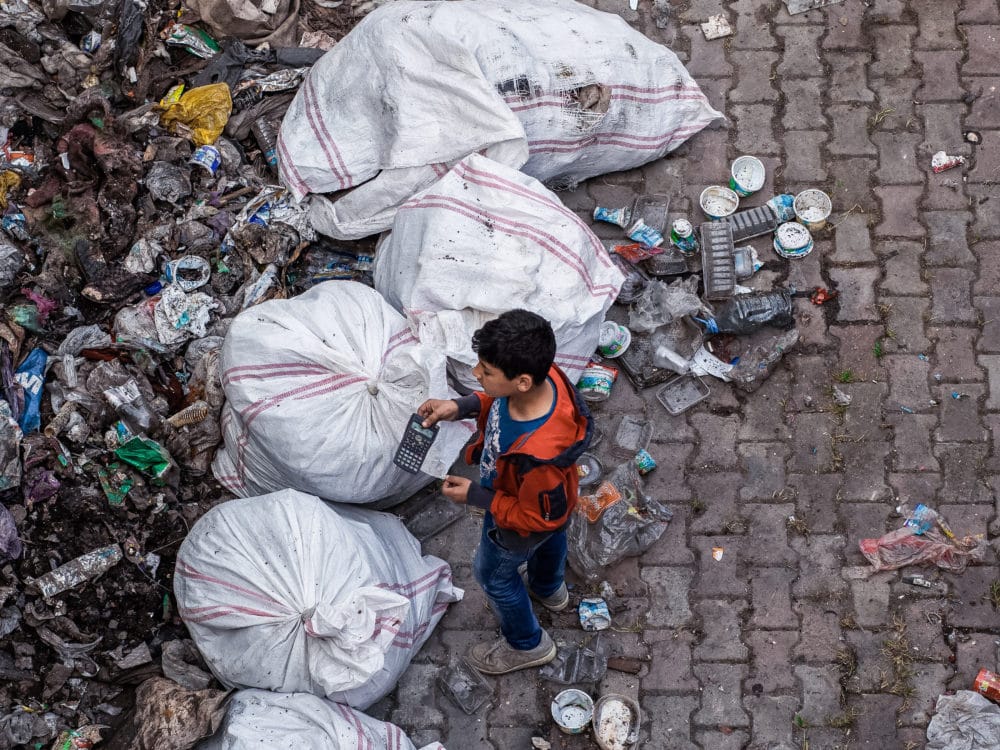 The ‘Build, Build, Build’ program is the centrepiece of President Rodrigo Duterte’s blueprint for the Philippines, one of Asia’s fastest-growing economies. Gross domestic product is expected to grow 6.5%-7.5% a year through the end of 2022, driven by infrastructure spending.

San Miguel, the Philippines’ largest company, is building more than 900 billion pesos worth of the government’s flagship projects, including several toll roads around the capital and a 2,400-hectare complex north of Manila that will be the country’s biggest airport. According to San Miguel’s initial findings, roads using plastic scraps exceed government standards and are stronger and more durable than those made with conventional asphalt.

However, initiatives to address the issue can have unforeseen consequences. Shredding plastic for asphalt and cement production breaks down waste to microplastics that are even more difficult to collect and reuse, said Beau Baconguis, GAIA’s regional plastic campaigner for Asia-Pacific. Feeding plastic into cement kilns releases toxic fumes, she added: “It’s garbage in, garbage out.”

However, plastic-derived fuel involves less carbon emission than coal, while other fumes are subject to regular government monitoring. Unlike incineration, which is banned in the Philippines, the higher temperatures in cement kilns leave behind no plastic ash.

As the Philippines mulls regulations on the import and use of single-use plastic, GAIA’s Baconguis said companies should also rethink how they package and market their products. “Companies need to create an entire closed loop system to address the plastic waste they’re generating,” she said. Until then, corporate initiatives are “just a band-aid solution to the problem.” 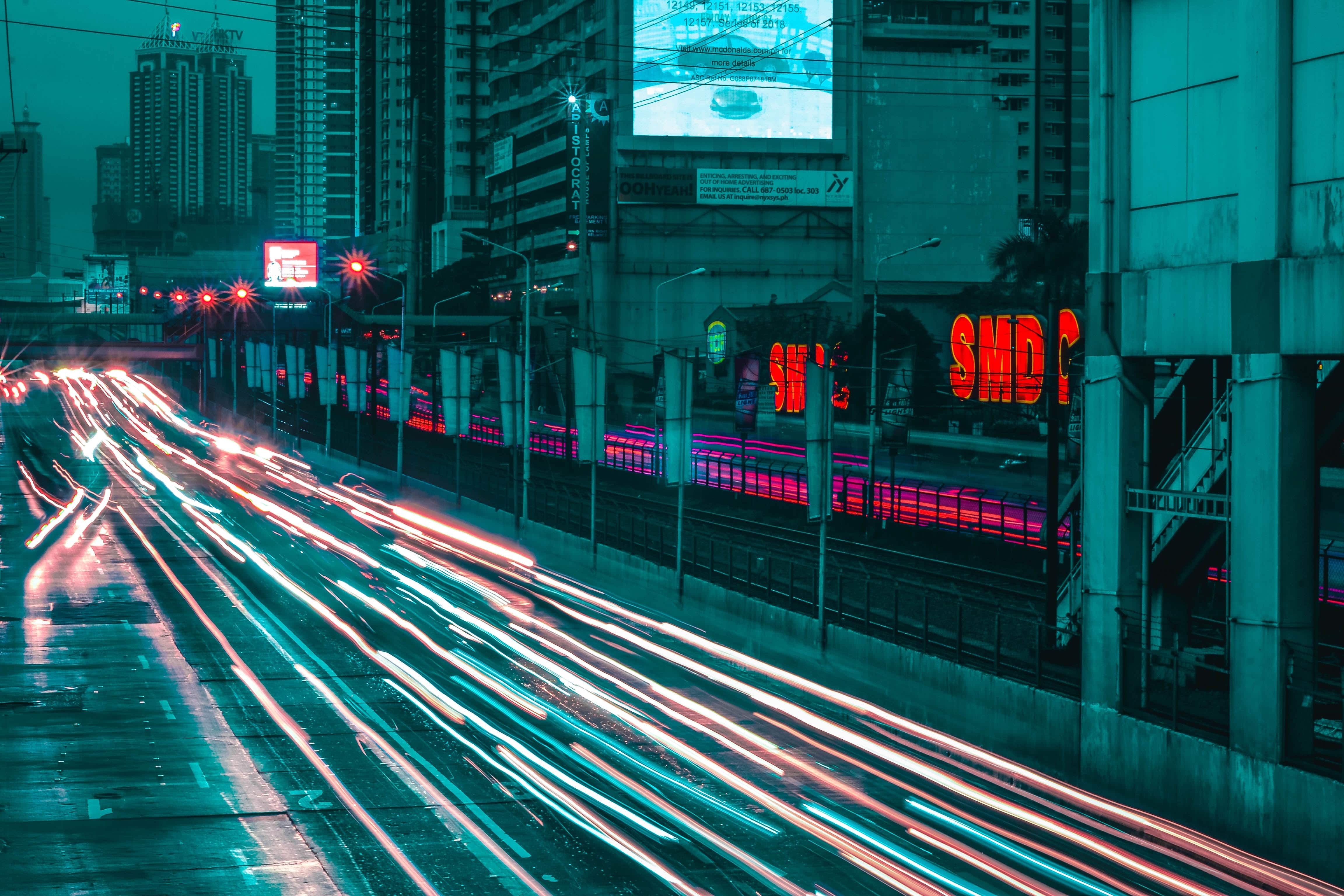 AtlasQ&A: As one of the world’s top plastic polluters, do you think what SMC is doing is really enough? Comment below.

Article adapted from a piece in Bloomberg Green

Why care is an intergenerational word

The idea of transforming organic dairy waste into biogas is not a novel one, but this is certainly the cheesiest....
See more 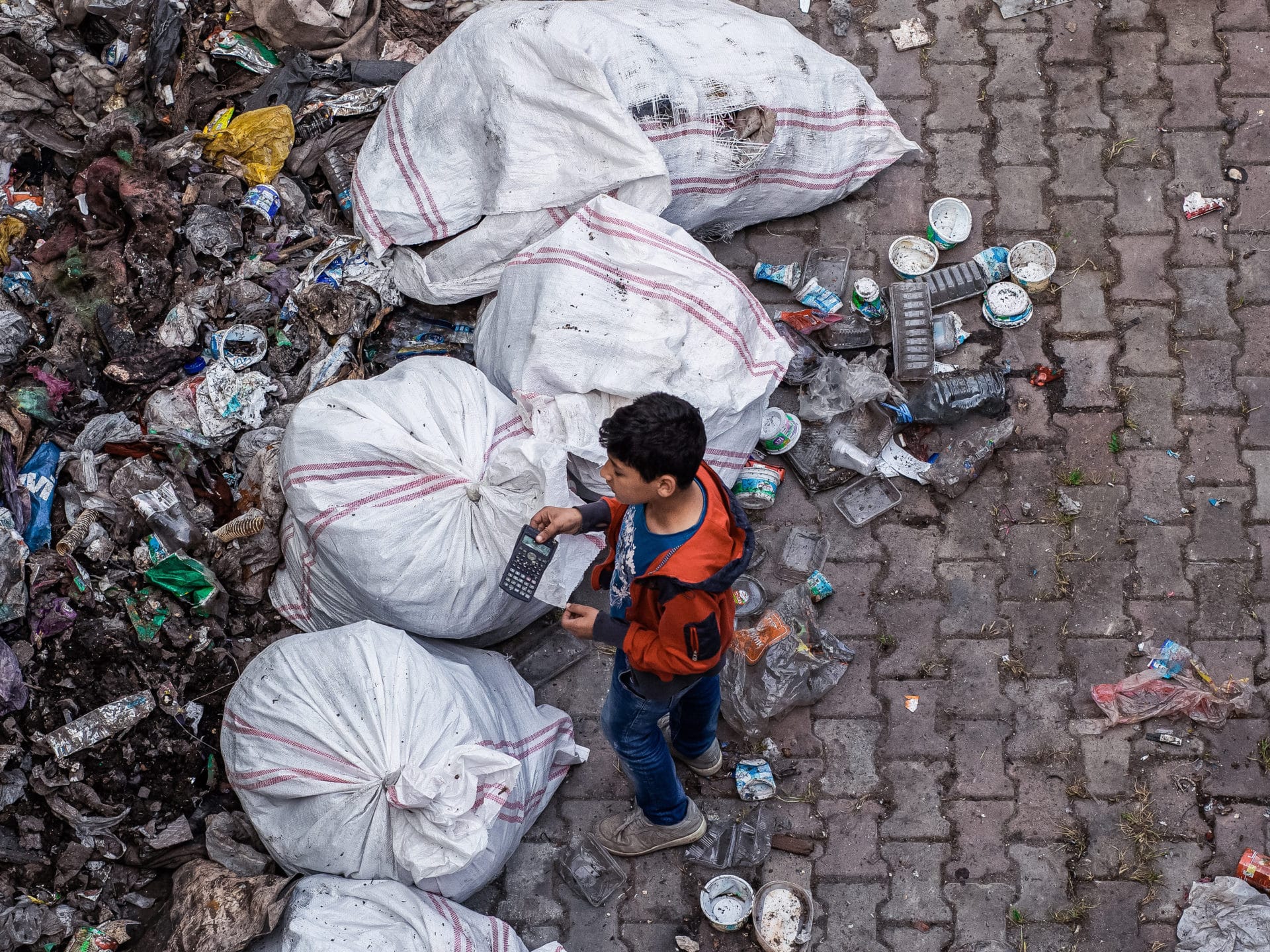 Why care is an intergenerational word

The idea of transforming organic dairy waste into biogas is not a novel one, but this is certainly the cheesiest....
See more