Safetipin is on a mission to “build a world where everyone can move around without fear, especially women.”

How do you feel about your city? Is it a place to find employment opportunities, make new friends from around the world, enjoy a variety of cultural experiences? Or is it more of a chaotic space you don’t really feel safe exploring?

India’s social enterprise Safetipin strongly believes that everyone should be able to enjoy their right to the city. To make sure that women and marginalised groups can feel safe moving around town and accessing all the wonders it has to offer, they’re using crowdsourced data and citizen science to make streets safer around the world. 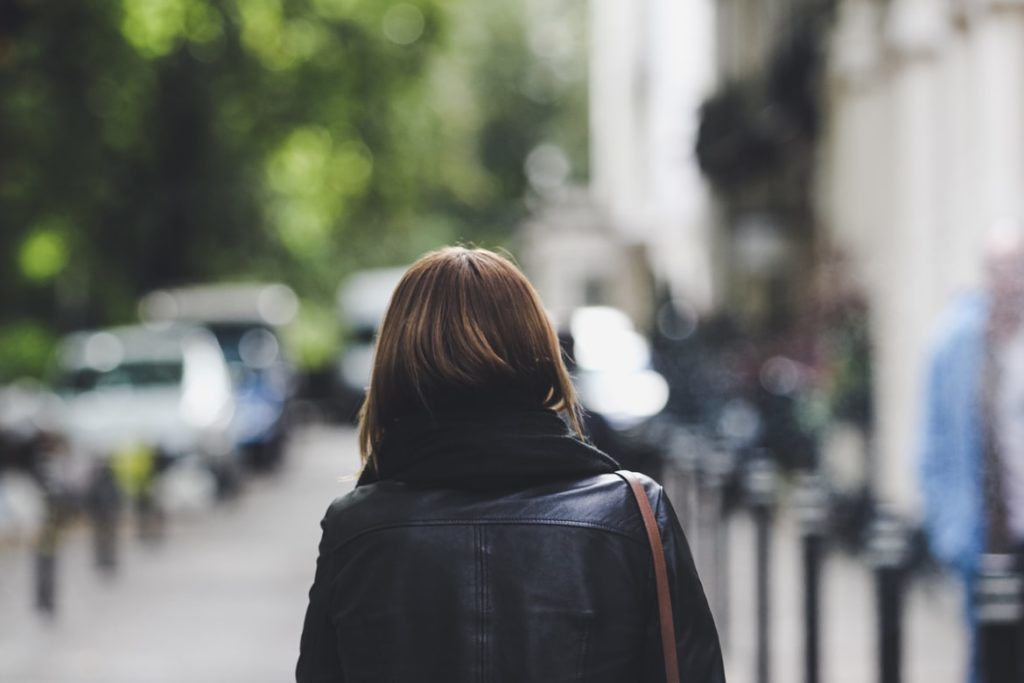 Safetipin tells us that their free app was developed to “put technology and data in the hands of women”, help make cities safer and “hold local authorities accountable for creating a safe environment.” The app is called My Safetipin after the pins that are commonly used by Indian women as a defence against street harassers, but also as a reminder of the purpose pins were originally designed for — just like the metal objects help hold materials together, Safetipin wants to “help bring together the fabric of our society.”

After downloading the app, users can rate public spaces, share how safe they feel, and upload pictures. Ratings are calculated according to 9 parameters including lighting, walkability, visibility, presence of security personnel, access to public transport, gender usage and more.

Say you want to visit a park you’ve never been to before. My Safetipin will not only give you details about the park’s safety ratings but also calculate the safest route there. And should you feel unsafe at any time, you can invite a friend to track you via the app as you travel (no one can access this information without your explicit invitation) and access a list of local resources including police stations with women desks, one-stop centres, NGOs, shelters and more.

Data gathered via user safety audits helps others navigate the city safely but is also used to work with urban stakeholders like governments, community groups, civil society organizations, and the media to improve urban safety.

“I felt that it would be a great opportunity if people could audit their own neighbourhoods. I wanted the safety audit to have a change of hands from the expert to the local citizen. This would give the ownership of issues around safety as well as the audit itself to citizens and stakeholders. It also adds a layer of authenticity by bridging the distance between the external auditor and the neighbourhood.” — Kalpana Viswanath, CEO &Co-founder, Safetipin 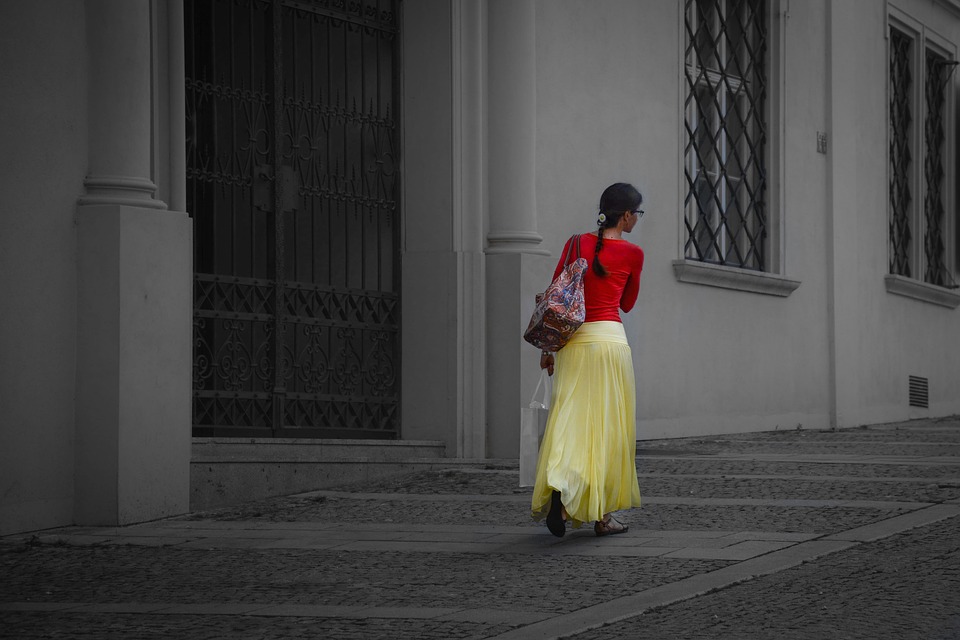 Citizen science and expert-generated in-depth analyses help Safetipin “work with city governments to create gender-friendly infrastructure, services, programs and social environments.” Because urban safety apps may be great to help you decide how to move and where to rent, but living in a city where you don’t need them in the first place is way better.

Just a year before the 2013 app launch, India had made headlines worldwide due to horrifying incidents of gender violence and sexual assault. Safetipin tells us that although this catalysed legal reforms that approved stricter and wider laws, fast-track courts, as well as greater close-circuit camera surveillance, something crucial was overlooked:

“A critical factor that was missing from the plethora of security measures proposed or adopted was the emphasis on prevention and mitigation of violence and crime. For a preventive system to be in place, public involvement is essential.” 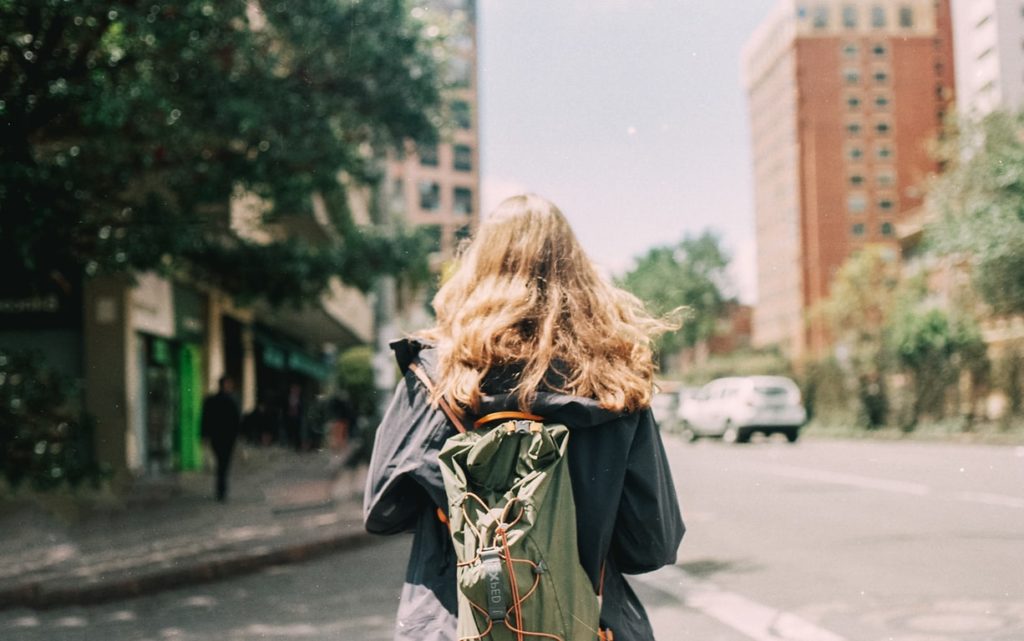 Over 8 years, Safetipin has worked across 50 Indian cities and 29 cities globally and collaborated with a variety of partners, including UN Women, UNICEF, UN Habitat, World Bank, Fondation Botnar and The Asia Foundation. Safetipin is also a founding member of the Global Coalition on Safe Cities and Public spaces for women and girls. After over 400,000 safety audits conducted, Safetipin now counts a community of over 100,000 users. 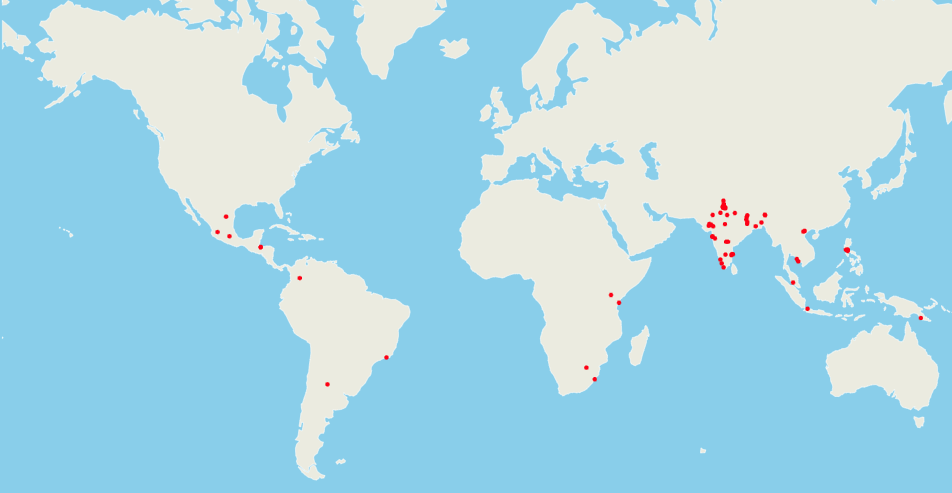 AtlasAction: You can download the app here. Discover other world-changing citizen science projects on the Atlas.

Soils are the second largest global carbon sink after oceans and great allies against the climate crisis. Yet underground ecosystems...
See more
Share this project

Soils are the second largest global carbon sink after oceans and great allies against the climate crisis. Yet underground ecosystems...
See more