“What if we welcomed all animals, plants and things into our Parliament? What would the argument of the cod, algae or Gulf Stream be? What positions would the trees take and what future would oil see for itself?”

Humans think they own the world. The Parliament of Things (PoT) thinks differently. Inspired by philosopher Bruno Latour’s ideas about nature and society, Dutch campaign bureau Partizan Publik has convened the first ever Parliament of Things (PoT), offering “all things, plants and animals” a voice. Launched in 2015, the PoT offers virtual and physical spaces where creatives and the public can imagine a world in which things and beings have control over the planet’s future. Part cultural initiative, part exhibition, part thought experiment, the PoT makes fantasy feel real, giving the North Sea its own embassy and making humans mimic mountains. 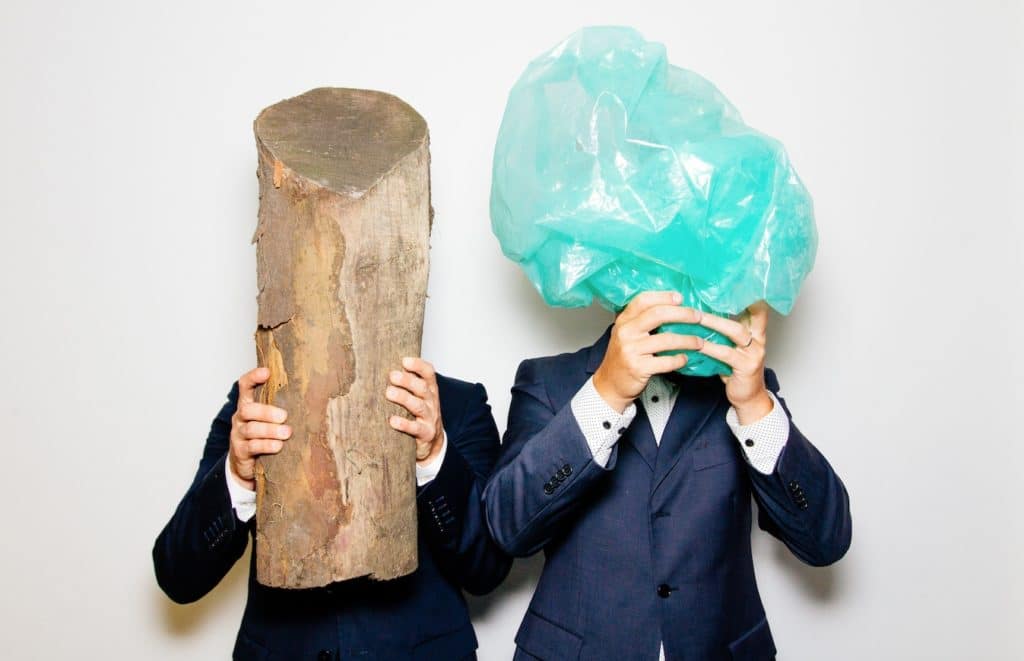 It sounds like a funny idea. How will a bunch of humans pretending to be trees produce societal change? But as Partizan Publik co-founder Thijs Middeldorp highlights, playfulness is precisely the point: “Reactions to climate-change are either apocalyptic, or all hope is set on some sort of technological fix. Our aim is to investigate and criticize the opposition between nature and culture underpinning both reactions. Our mode may be playful and merry, but our end-goal is serious.”

Since humanity struggles to grasp the scale and severity of climate change, the PoT offers us an opportunity to listen to the plants, animals and other “things” who do. It asks us: what would the world look like if we shared power with non-humans?

Far from a space to simply imagine a better world, the PoT actively challenges us to ‘find language, rituals and practices that enable us to see nonhumans as political participants’, as Thijs suggests. As such, it could actually ignite the societal revolution needed to save the planet. 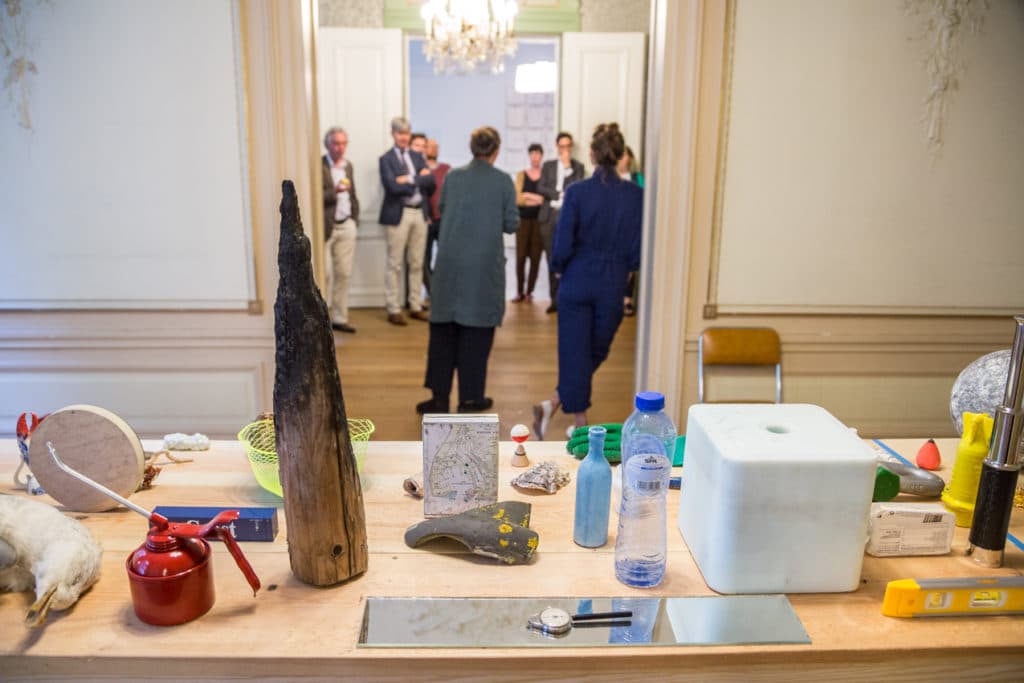 Table and objects, by Cleo Campert

Middeldorp reminds us that reframing damaging societal narratives through culture and art could be the key to ensuring humanity’s existence. As Latour himself said, by weaving a tale about society being separate from nature, we have managed to conveniently forget that we remain at her mercy. Nature doesn’t need us but we definitely need her. The algae won’t shed a tear when we’re gone.

The PoT offers us a different, collective future: one in which everything and everyone genuinely has a say. Putting yourself in the shoes of an oak tree isn’t just a silly game: by reimagining our relationship with nonhumans, we could completely reshape our whole approach to life. And the idea is not as wild as it sounds. As Thijs reflects, in Ecuador, the national constitution already recognises the rights of the rainforest as an ecosystem. So, why shouldn’t other countries do the same? 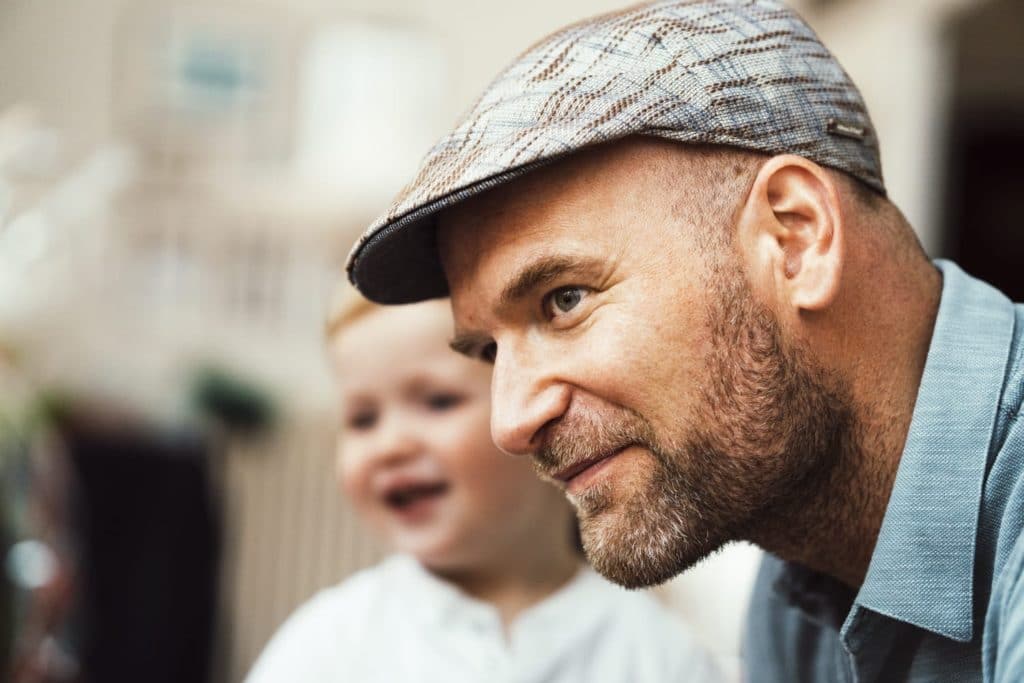 Thijs Middeldorp, Co-Founder of the PoT, by Remmelt de Jong

Ultimately, though, the PoT wants us to think beyond our existing systems – and that includes national parliaments. As Thijs makes clear, “today’s most pressing ecological and technological issues transcend borders and species, yet we mostly approach them from the nation-state perspective. For example, the largest mass extinction has been going on for 65 million years, but which country feels responsible for it? Countries are only accountable to one another, and their politicians only accountable to their electors, rather than to all life under threat.”

In line with this, Thijs and his co-founder Joost Janmaat will focus for the next few years on the PoT’s spin-off initiative: The Embassy of the North Sea. Founded on the principle that the North Sea owns itself, this project aims to give a political platform to “the plants, animals, microbes, and people in and around the North Sea.” They have plotted a route through to 2030, firstly researching and “listening to” the North Sea (and the collectives organising around it) before building a legal case to negotiate for its democratic independence. Through the Embassy and other spin-off projects, they hope to make the PoT a “worldwide movement that thinks positively and critically about better relationships between people and non-people”, eventually leading to even more “powerful (social) innovations.” 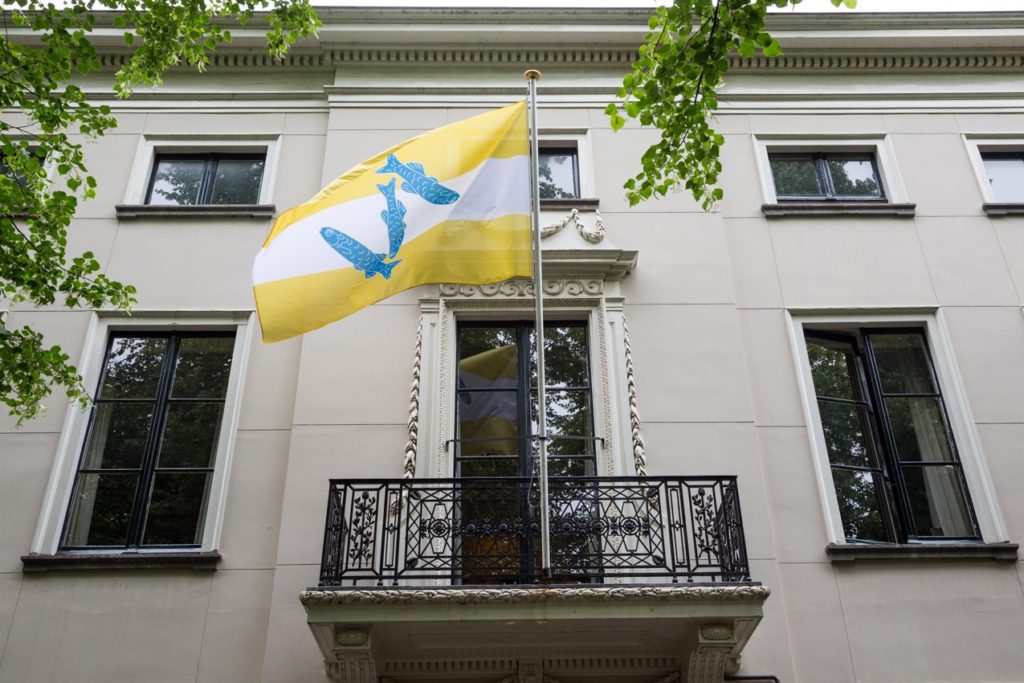 The Embassy of the North Sea, by Cleo Campert

The PoT is a political arena fit for the Anthropocene. Far from just fun and games, it blurs the boundaries between nature and culture, subject and object, powerful and powerless, to remind us of Latour’s ultimate conclusion: that nature and humanity are one and the same.


Editor’s update, September 2021
Carolijn Terwindt is the lawyer, creative, author, and activist responsible for the Embassy’s internationalisation. She’s creating a European network of initiatives, researchers, artists and decision-makers interested in listening to the voice of nature in their geographical area.

She brought us up to speed with the Embassy’s work:
“In collaboration with scientists, policymakers and experiential experts, the Embassy  collected the scents, sounds and colours of the North Sea allowing the public to become aware of the rich palette with which the Sea communicates with us.”

AtlasAction: Send the Parliament of Things examples of similar initiatives happening around the world and buy Zeelucht, a new “scent artwork” developed by scent artist Frank Bloem and commissioned by the Embassy of the North Sea. 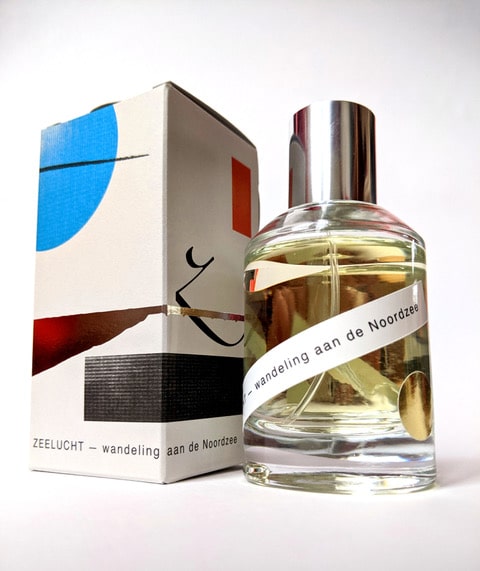