“It is important to tell our stories as refugees, to express ourselves, to be heard.” David Thok Koang, 16 years old, South Sudanese refugee

The refugee crisis may dominate UK headlines from time to time, but how much do school children really know about the lives of the displaced? Not enough, according to the My Start team. Their creative solution is to bring these forgotten narratives to light by fostering young artistic talent at Kenya’s Kakuma refugee camp.

Founded by twins Amy and Tania Campbell-Golding (both with a background in arts education) together with FilmAid International and Gua Africa, MyStart has been running professional-led film, photography, and art projects for the under 20s at Kakuma every year since 2011. A selection of the artwork produced is then exhibited in London schools and galleries with the aim of examining issues surrounding conflict, displacement and migration – and ultimately, generating empathy and compassion for the refugee experience. 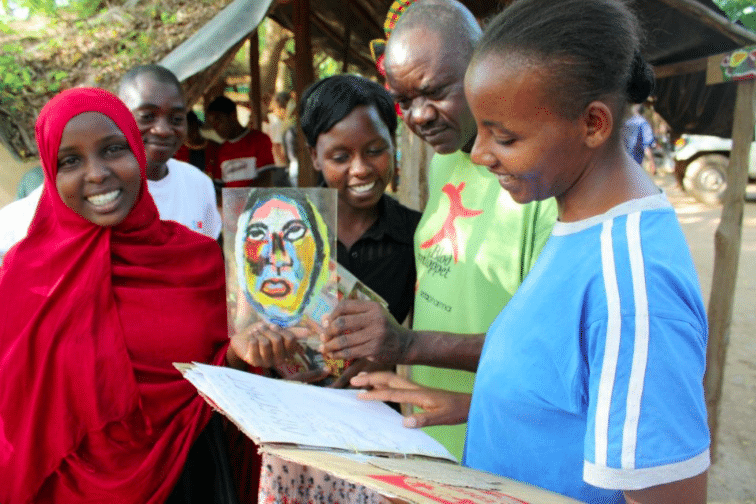 At Kakuma, the popular workshops nurture artistic talent, but this is far from the only outcome. “Through creative expression our students learn leadership skills, and start to ‘think outside the box’,” says co-founder Tania. “Art lends itself to independent thinking, critical observation and self-expression – all valuable tools for young people who’ve been robbed of their identity.” Indeed, the My Start project leaders have seen that for those suffering from trauma, art can sometimes achieve what words cannot. 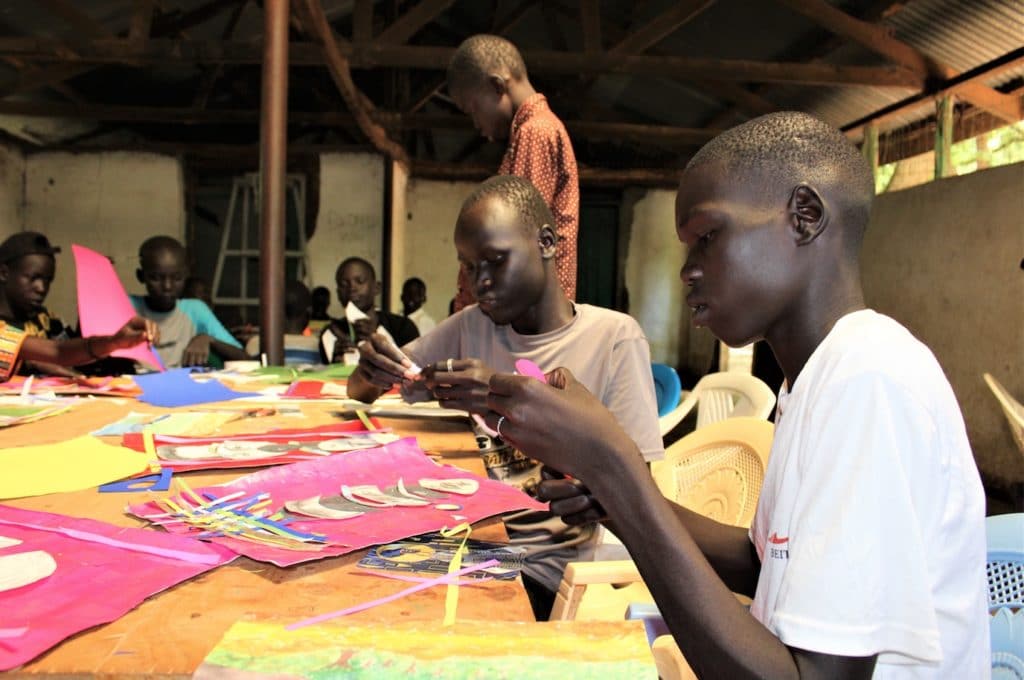 Many former My Start students have gone on to put their newfound skills to use in jobs outside the refugee camp, while others have achieved remarkable success further afield: one student, Abdul Patient, has won international awards for his filmwork; some have gone on to represent Kakuma at Davos. But even for those who’ve stayed, the workshops have had a positive impact on their daily lives by facilitating friendships with fellow refugees from other nations, breaking down barriers through the universal language of art.

Bonds are formed across continents too. On learning the personal stories of refugees through their films and artwork, UK students often send individual messages of appreciation and support back to the camp. But perhaps most crucially, Tania adds, they stop seeing refugees as a generic group, and start seeing them as young individuals, even potential friends. 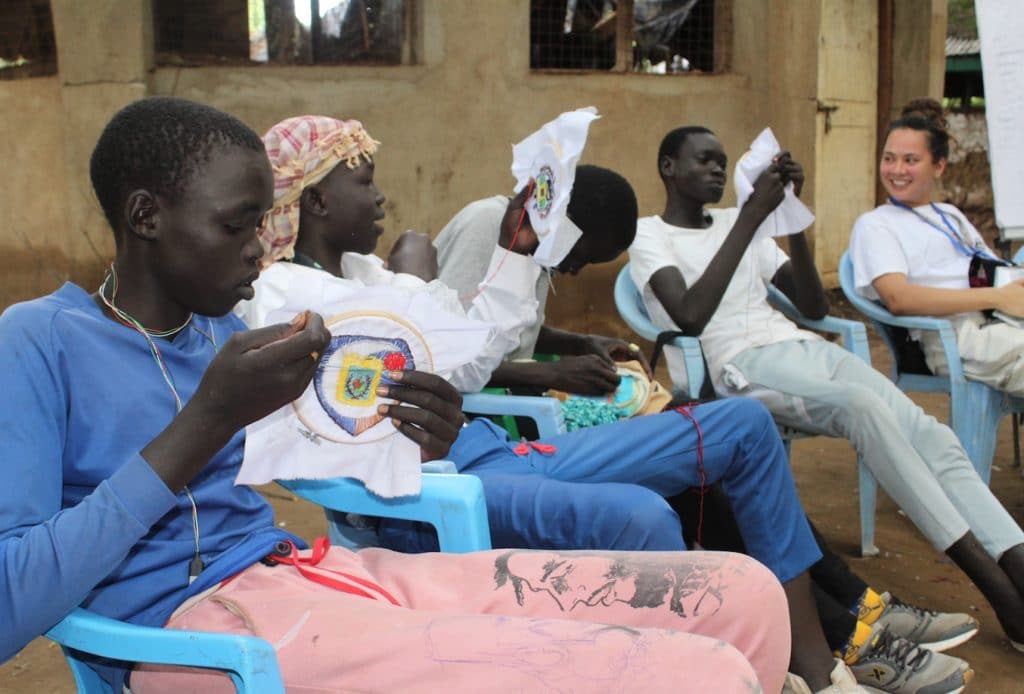 In the classrooms of inner city London, there’s been another important awakening: “Many of the [UK] students come from refugee or immigrant families themselves, but their stories have been covered up by embarrassment and shame. Suddenly they come forward and tell us of their own struggles, or they go home to ask questions about the stories of family members who haven’t opened up to them before,” Tania reveals. “Connecting these dots has been essential for increasing awareness and empathy.” By bringing these narratives to the forefront, shame can turn into pride, and cultural identity is rescued. 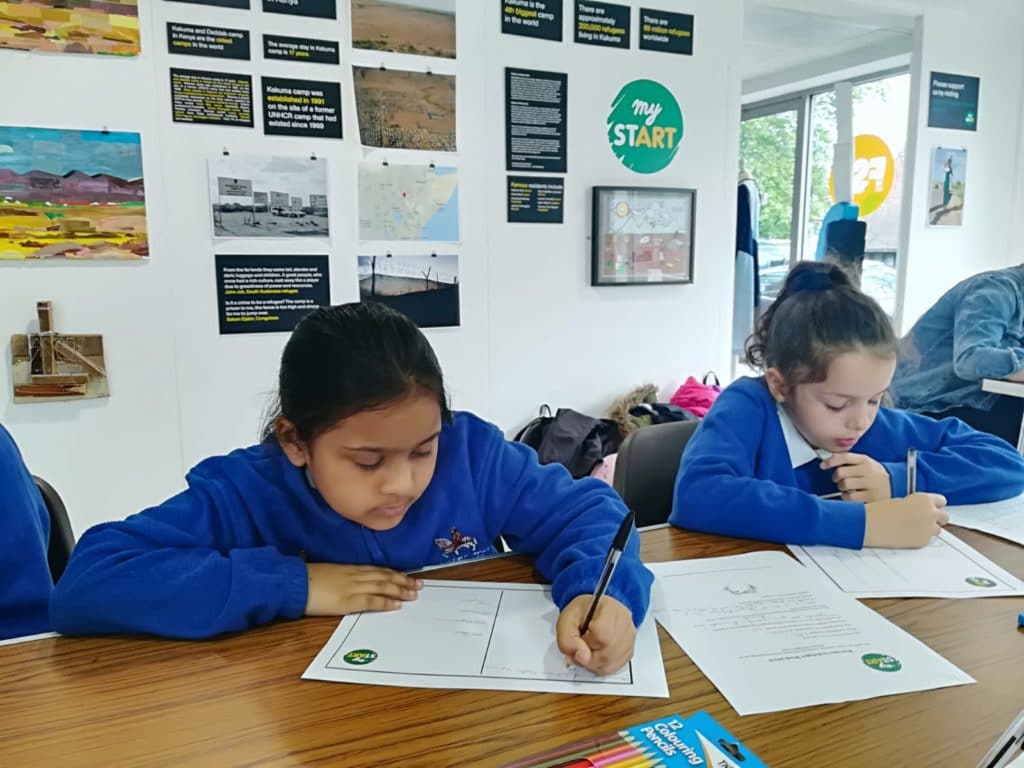 As for the art itself, Tania points out that it highlights the valuable human resource (of over 65 million displaced people worldwide) and the abundance of talent and skills which have been left to waste in hostile and uninhabitable corners of the globe. “If anything, this is the most powerful statement that can come out of the artwork and films.”

AtlasAction: Show some support by donating, fundraising, or signing up for arty news here. If you’re a London school or gallery and want to join the My Start network, get in touch via their website.

Zeelucht, a new “scent artwork”, by Christiane Bosman
“What if we welcomed all animals, plants and things into our Parliament? What would the argument of the cod, algae...
See more 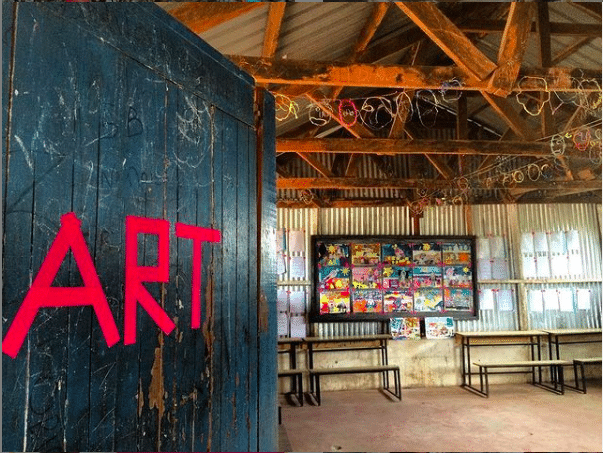 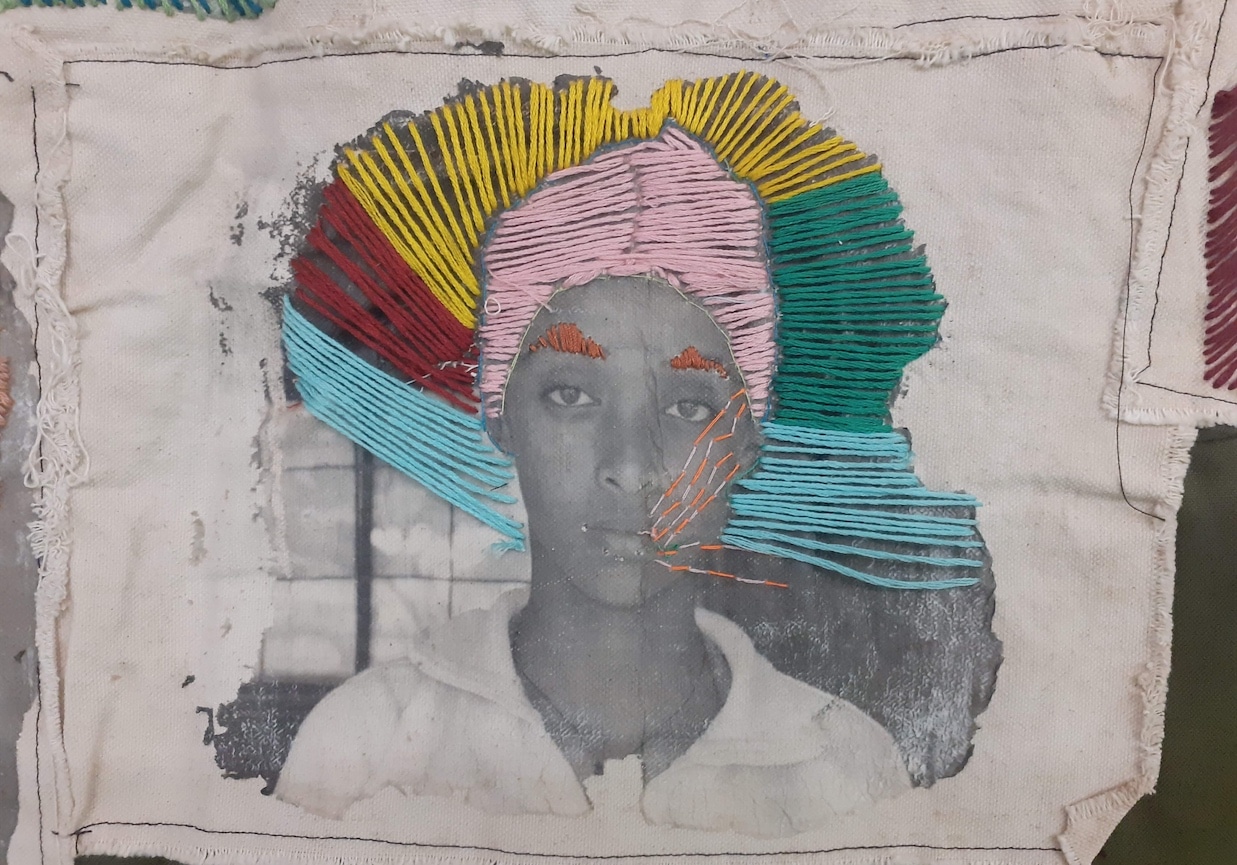 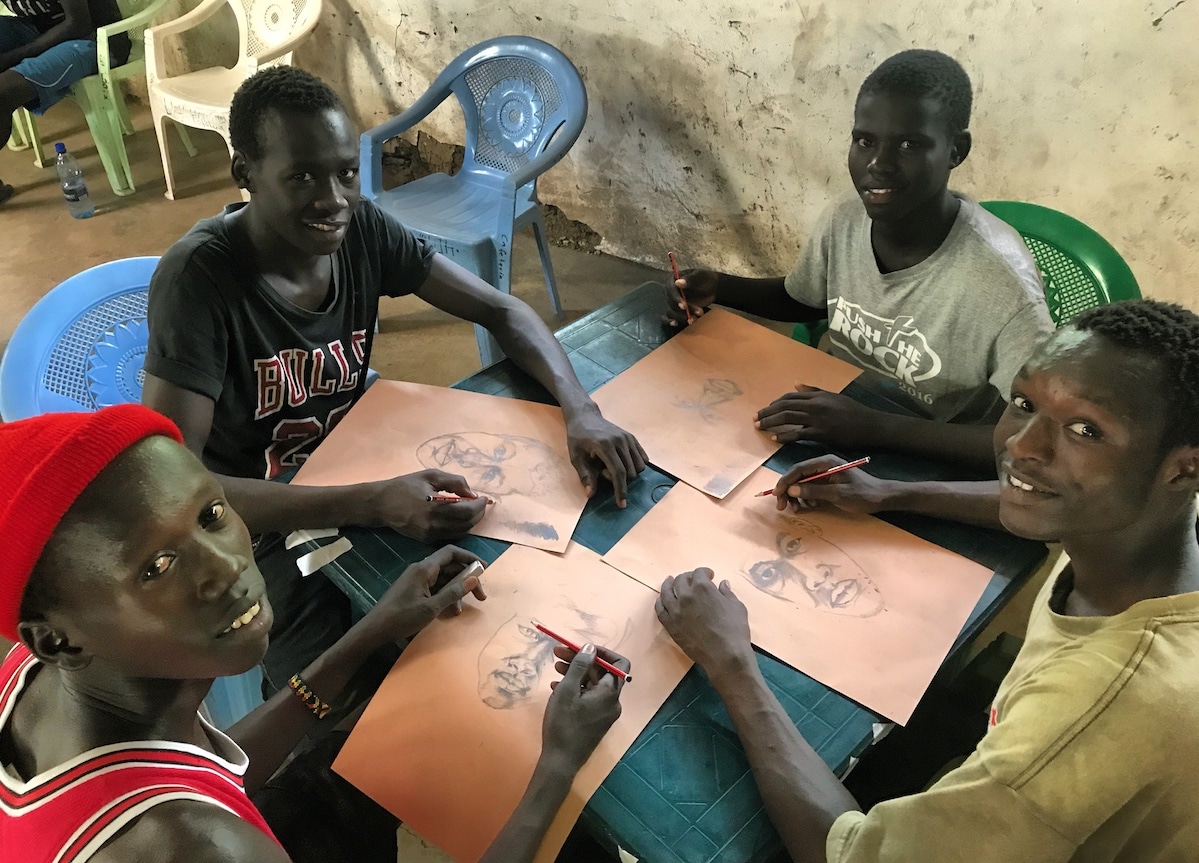 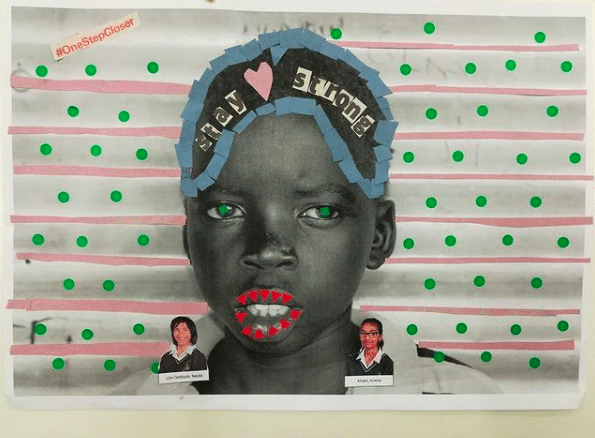 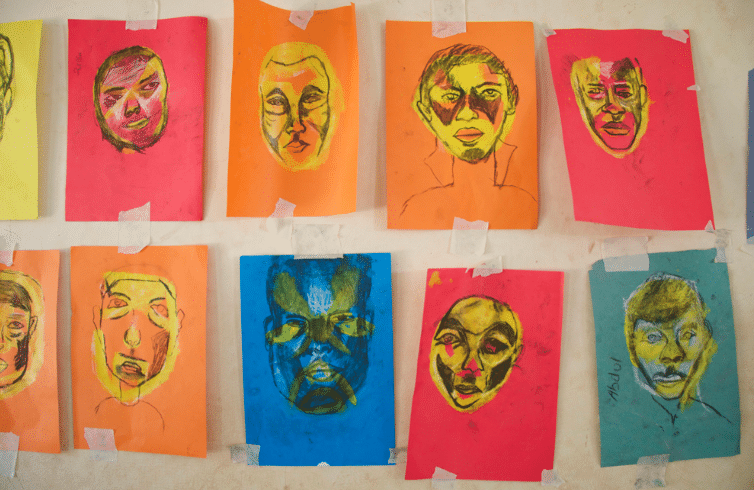 Zeelucht, a new “scent artwork”, by Christiane Bosman
“What if we welcomed all animals, plants and things into our Parliament? What would the argument of the cod, algae...
See more