“We are living in the most challenging, yet greatest years mankind has ever seen. We are all facing different struggles, but for the first time in history each one of us has the power to change the world, like never before.”

NYADO is a social production house devoted to driving positive global action through music and visual arts. Its mission is to connect influential artists with change-makers, creating an expanding network of partners joining forces to magnify social impact.

Focusing on the good things happening around the world, the team behind it use universal languages such as music and visual arts to tell stories about the visions of the 21st century’s most inspiring pioneers, giving everyone an opportunity to join the conversation about our present and future.

Edoardo Segato is active in science publishing, music prodution and Corporate Social Responsibility (CSR). Idan Abrahamson worked in different projects in Israel, USA and Europe and in 2018 he renounced to a scholarship from a Jazz school in New York to go to Kenya and start NYADO.

Their debut work is Mission To Earth anthem film and features Kenyan pop singer Phy and Marco Antonio Attisani and his solar-powered computer and water-purifier. It’s inspired by reality but with a “magical” elements typical of legends and myths. It tells how there used to be an ancient bond between mankind and earth, a prosper connection that was later neglected by humans. While looking for a planet B some astronauts realise that the only way to fix things is to go back home and learn to live in harmony with the environment and with each other. 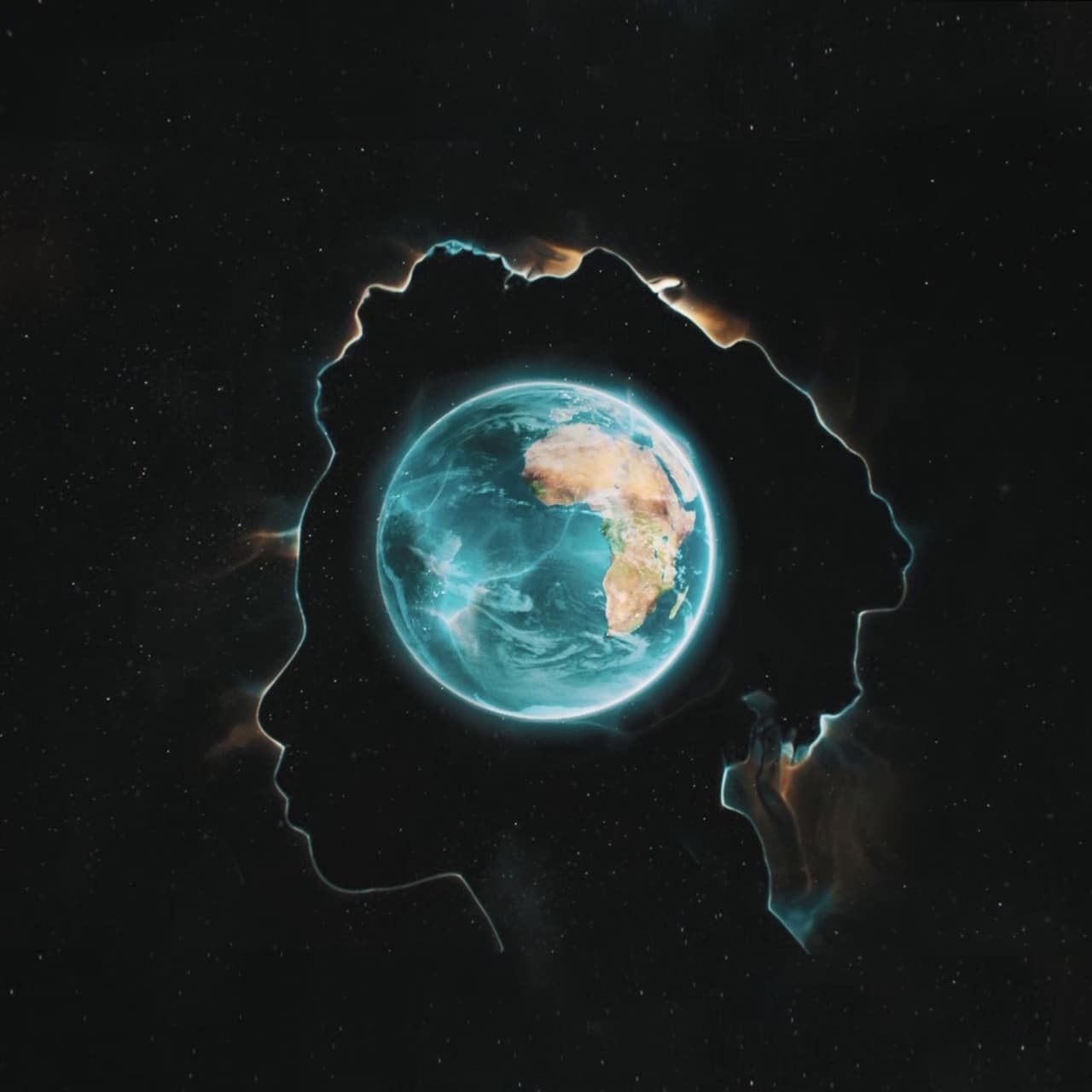 “A ‘NYADO’ is a new kind of anthem, a new way to drive human society towards a brighter future, by using the power of collectivity and the imagination of the crowds. It is a mix between a song, a short film and a social campaign, in which fiction and reality merge to create a compelling audiovisual experience,” Edoardo explains.

NYADO reveals the incredible stories and ideas of the pioneers who will one day be seen as the legends of our times, “to create new trends, turning public figures into icons, their message into flags and their stories into legends.”

Each NYADO anthem is at the heart of a global campaign, its goal is to tackle the potential of every individual to make sustainable choices as a consumer, a member of this society and an inhabitant of this planet, as if everyone were impact investors. “We want to direct these daily impact investments with the power of music, arts and inspiring stories from the modern world.”

After the debut campaign Mission To Earth, NYADO is quickly moving to the second production, which is going to be about plastic management, the circular economy and community empowerment.

The Olive Network is an online platform that aims to foster tolerance and understanding throughout diverse global communities by focusing on...
See more 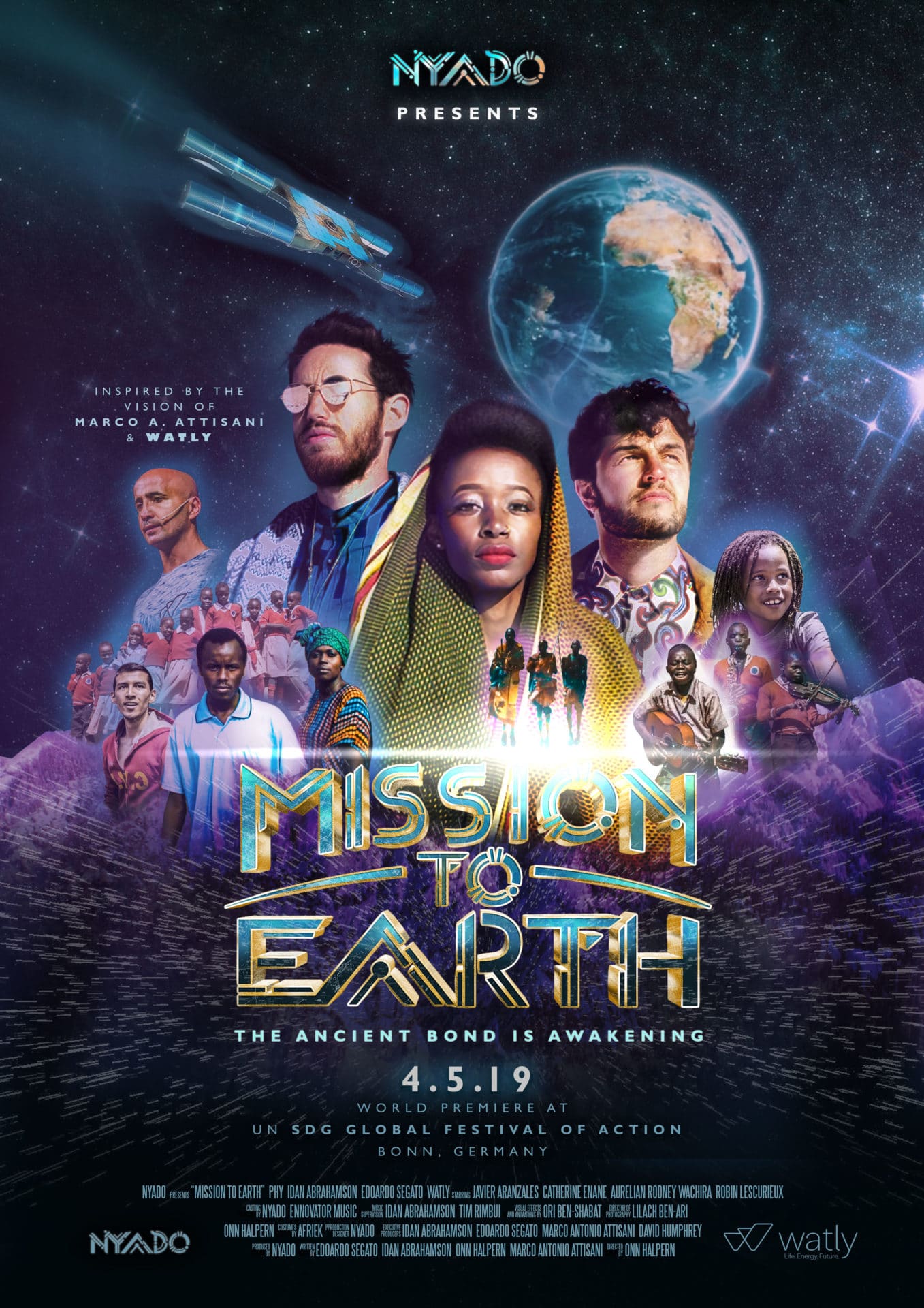 The Olive Network is an online platform that aims to foster tolerance and understanding throughout diverse global communities by focusing on...
See more