Today billions of people do not have access to clean water, electricity and the Internet. Watly is a generator that aims to deliver these fundamental things to the developing world. It uses photovoltaic solar panels to harvest energy and store it as electricity – which is then used to purify and desalinate water from oceans and rivers, generate electricity off-grid and allow Internet connectivity everywhere. That’s a hat trick of the three pillars of modern civilisation.

Led by Italian entrepreneur Marco A. Attisani, the team behind Watly are primarily concerned with helping communities in Africa by serving as many needs as possible with a single machine, without contributing to environmental damage.

One Watly 3.0 solar-powered computer combines photovoltaic and thermal solar technology to purify 5,000 litres of water a day, while also providing free electricity and connectivity to communities of up to 3,000 people via a built-in router. Add-ons, such as a 3D printer or a cooling system can be fitted and excess electricity can charge gadgets like smartphones, lamps and laptops to help with education and work.

An extremely robust – and quite beautiful – piece of hardware, each Watly unit is low maintenance. For one unit of the Watly system, which could provide clean water for a village for the next 15 years, the team would have to raise $75,000 and receive the matching funds promised by a philanthropist.

Attisani, has high ambitions for what he calls the “biggest solar powered computer in world”. The ultimate goal is that enough machines are built to create their own network – and then their own grid.

“Our primary product is not necessarily water or electricity, but people’s happiness and wellbeing. By people we mean all people on earth, not just few of us. We are inspired by the virtuous synergy between nature, humankind and technology,” Attisani tells us. “We know that a better future starts by not leaving 5 billion of us behind. We believe that abundance for all is currently our grand challenge, but will tomorrow be our common destiny.”

Watch as the team introduces “the next big thing” and breaks down some of the technology:

Watly won two rounds of the European Union (EU) sponsored award, Horizon2020, which helped fund the first pre-industrial version of Watly 3.0. The device will be presented starting from September 2016 during a European roadshow.

I am the Founding Partner of a Design & Innovation Lab called Zinc. We help define visions, frame innovation opportunities and bring them to life through human centred design across both the physical and digital realm. We are excited about innovation that improves both everyday experiences and the human condition.

Making a meal of mealworms

Two students who connected over a shared interest in invention and problem-solving have designed a pair of gloves that translate American Sign...
See more 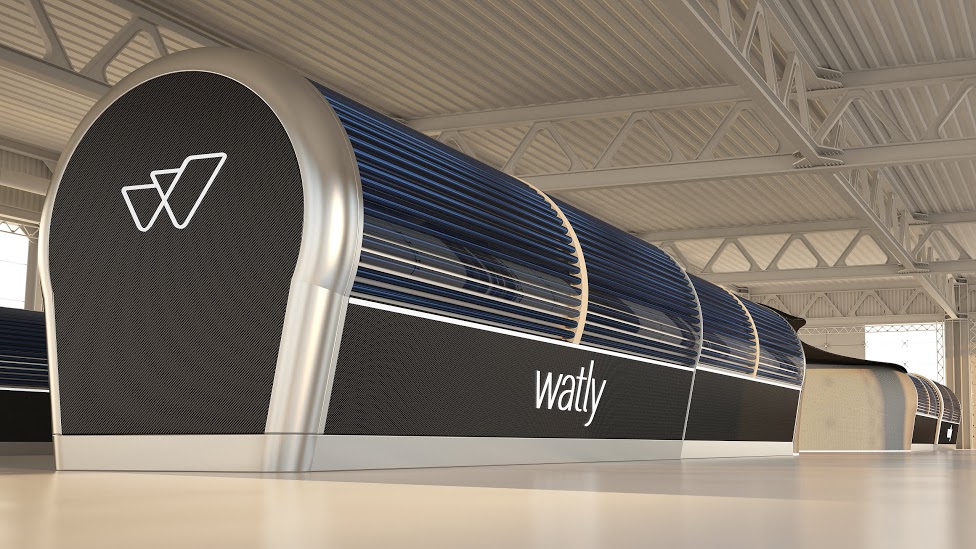 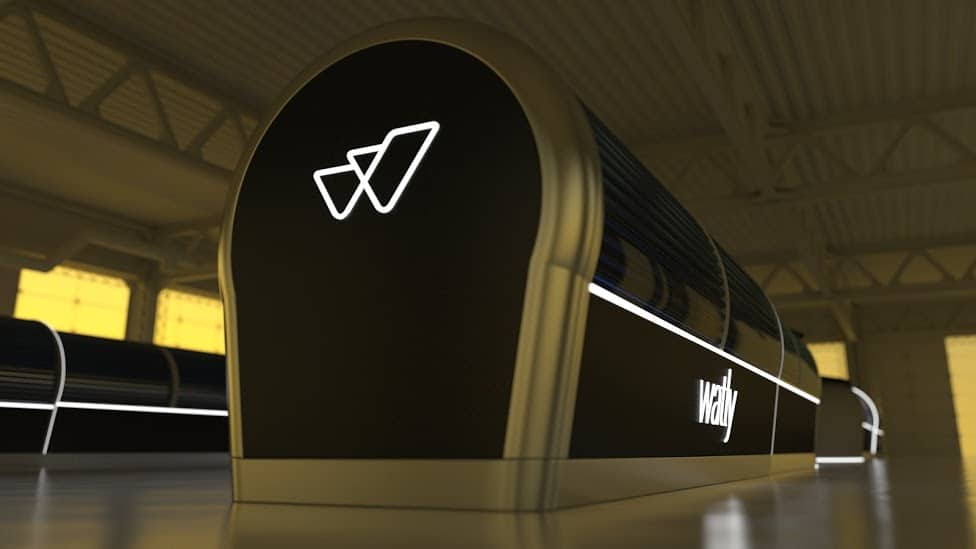 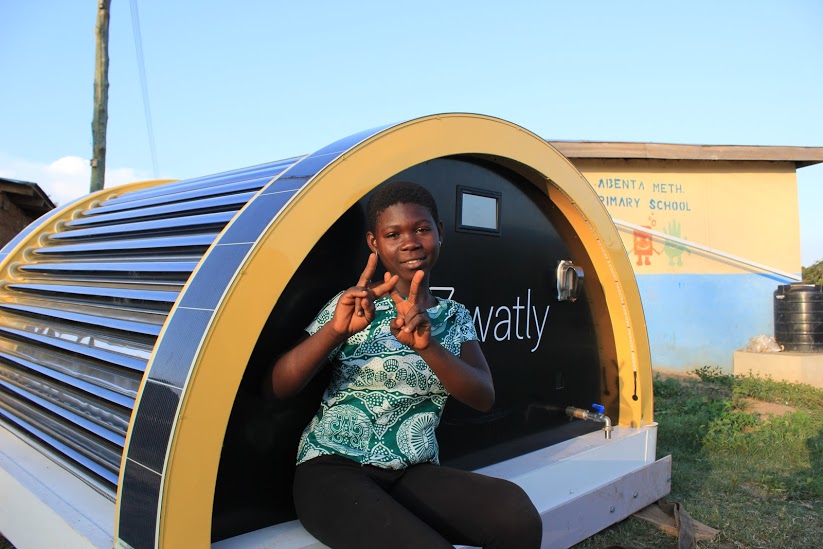 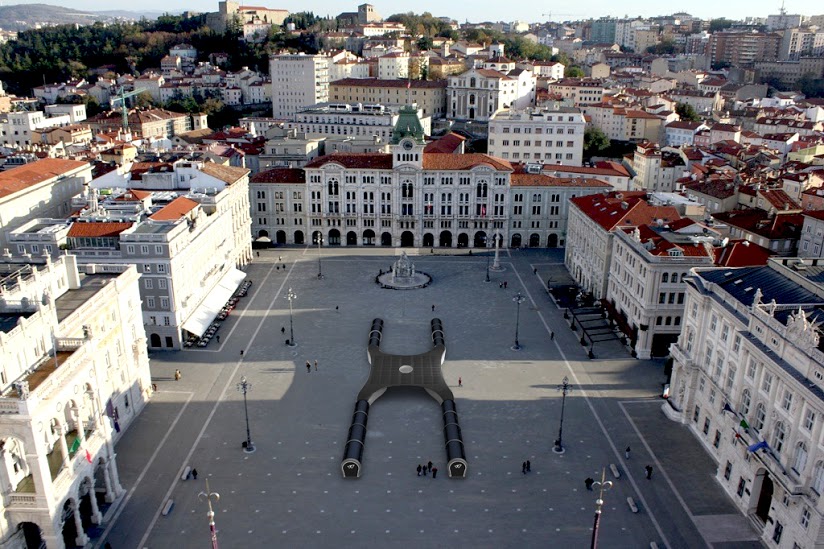 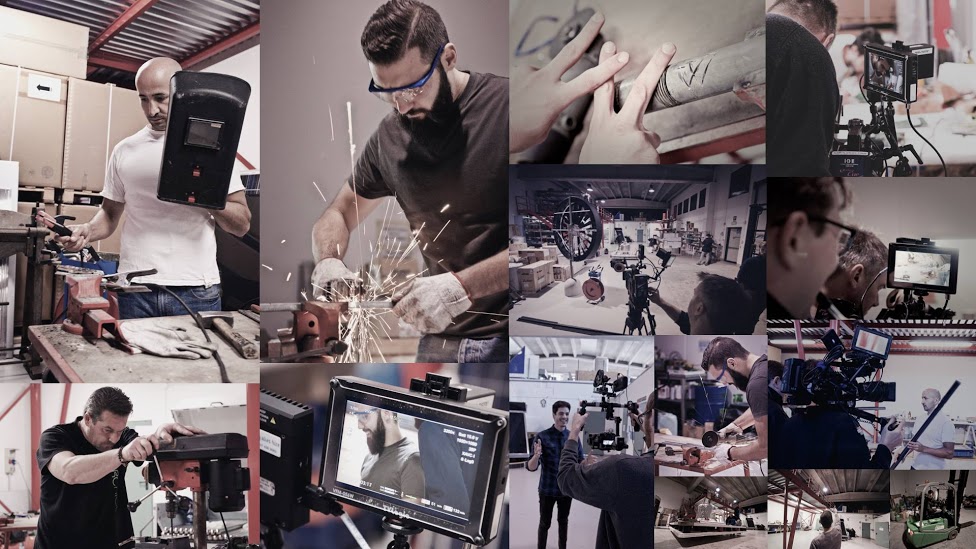 Making a meal of mealworms

Two students who connected over a shared interest in invention and problem-solving have designed a pair of gloves that translate American Sign...
See more