Fashion can be a blueprint for other industries – one that’s regenerative rather than extractive, supporting life on Earth.

Despite a growing understanding of the harms caused by overproduction of clothing, and many initiatives aimed at fixing fashion’s sustainability issues, fashion consumption is predicted to grow by 63 per cent in the next decade. So why launch another effort to attempt to bring one of the world’s most polluting industries into line with critical goals for sustainable life on our planet?

The three co-founders of Fashion Act Now see a clear space – and urgent need – for action: “Too often, we are aiming for what’s politically possible rather than what’s necessary for a good chance of survival”, says Sara Arnold, creator of fashion rental company Higher Studio and sustainable fashion tutor. “We are unafraid of setting much more ambitious targets and to think comprehensively about system change.”

Sara has collaborated with Alice Wilby, lecturer and co-founder of A Novel Approach and journalist and campaigner Bel Jacobs, with inspiration and guidance from XR co-founder and fashion activist Clare Farrell, to launch Fashion Act Now – to confront head on the need for the fashion industry to embrace a scaling down. They are holding three key questions as they approach this work: How fast does the industry need to downsize resource use in order to play its part in keeping global warming to below 1.5°C? What does that look like for ordinary people? And how can this be done in a way that centres the most vulnerable?

It’s not coincidental that a major partner is Earth Logic – the fashion action research plan developed by professors Kate Fletcher and Mathilda Tham. This framework looks at paths away from growth logic for the sector, and the promise held within planet-first approaches to the clothes we wear.

So what do Fashion Act Now have planned first? One critical issue identified is the problem of corporate sponsorship of fashion events, which means that such gatherings end up shying away from tough questions. The first goal, therefore, is to launch a truly independent and action-oriented summit.

At the summit they plan to present an emergency roadmap to address fashion’s role in the climate and ecological crisis, created from a series of consultations with experts from a wide range of disciplines, stakeholders in the fashion industry, supply chain workers and union representatives. “As an independent rather than industry led organisation, we will centre people not profit, and the voices of the marginalised rather than CEOs and marketing reps”, explains Bel.

As a result of this work, another objective is to be able to track brand progress against the roadmap and mobilise activists to hold companies to account. An activist handbook and a series of educational tools will be developed in support of this aim. The three co-founders have previous history in fashion activism. Disillusioned by the failure of fashion sustainability, despite what they acknowledge to be “very commendable efforts”, to deliver meaningful results, they found respite and renewed energy in the Extinction Rebellion movement.

“We were relieved to find a movement founded on telling the truth of the emergency without sugar coating it”, says Alice. They went on to create a space within Extinction Rebellion where “we could use our expertise”, she continues. “With two major campaigns – Boycott Fashion and Cancel Fashion Weeks – we brought XR’s demands and messaging to the fashion industry”.

The Covid-induced period of lockdown gave the three collaborators space to reflect on that work and what needed to be done next. Sara explains: “It was clear that, considering the progression of the climate crisis, we couldn’t just sound the alarm, we needed to be able to productively guide citizens, organisations and government to the right course of action”. And so Fashion Act Now was born – to enthusiastic response, from within, and importantly far beyond, the founders’ activist circles.

“It’s reassuring to know that there is a real appetite for this”, says Bel. “We’re also hugely excited by the dreamscaping work we are doing and all the people who are already working towards a resilient, regenerative future. We can’t wait to tell those stories and inspire people to join us catalysing this change.”

The first challenge is to hit their crowdfunding goal of £30,000, after which the team will be holding consultations to set targets for stopping fashion’s contribution to climate and ecological breakdown. This will involve working with scientists and looking at the human cost to those on the frontlines of the crisis “with the aim of making an unequivocal statement about what’s necessary”. Longer-term, the goal is for fashion to be a blueprint for other industries. “We’d like to see a new purpose and function for fashion culture and education,” concludes Alice, “one that’s regenerative rather than extractive, supporting life on Earth”. 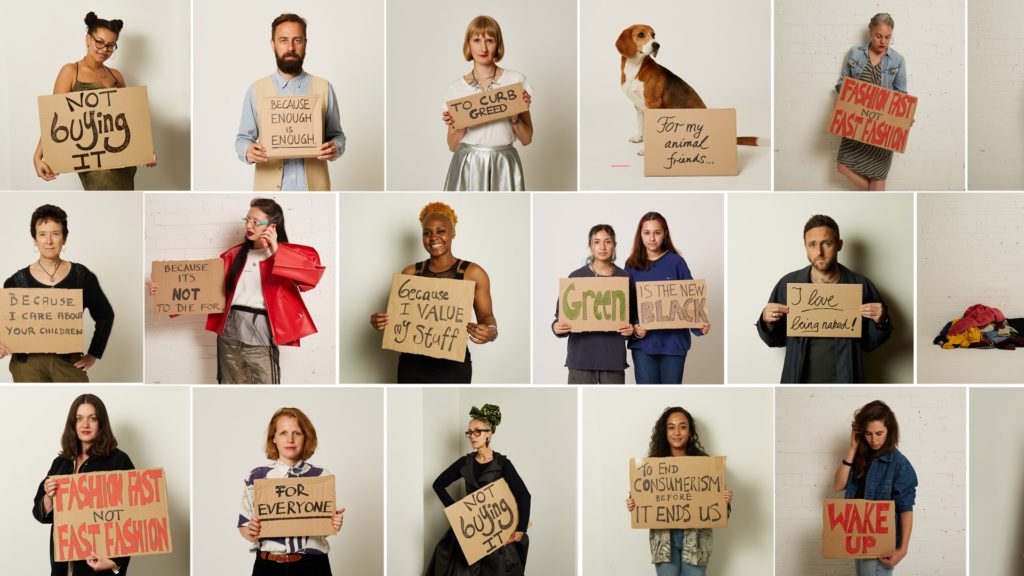 AtlasAction: Donate to the Crowdfunder to help Fashion Act Now stay independent or offer up your skill set if you think you can help. If you have a fashion company, opt in to be tracked against the roadmap to show how you’re meeting the highest standards and leading the way to a better future.

Co-founder, Atlas of the Future

In this storybook sisterhood, a diverse range of phenomenal women mirror characters from books to inspire girls to read for...
See more 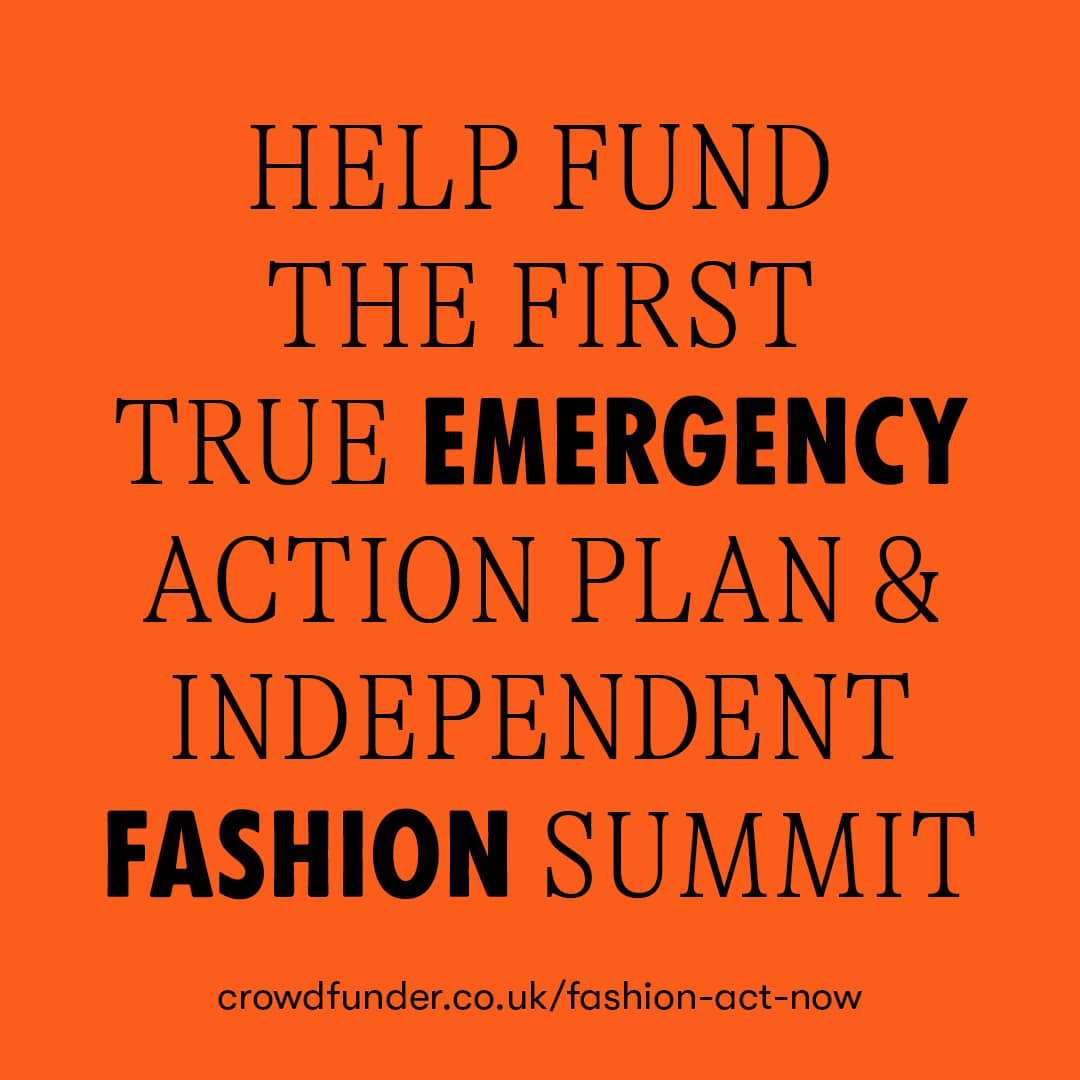 In this storybook sisterhood, a diverse range of phenomenal women mirror characters from books to inspire girls to read for...
See more