Several citizen science projects have evaluated environmental parameters in cities. For example, citizens have participated in monitoring campaigns to measure air quality or noise in different locations worldwide. However, the number of citizen science studies that investigate the association between environmental exposures and health outcomes is more limited.

CitieS-Health doesn’t only look at how pollution affects city dwellers but asks local residents to tell researchers what questions they want answered. The main goal of CitieS-Health is to engage citizens in all phases of an environmental epidemiological research study, including formulating the research question, selecting the study design, proposing data collection tools and co-analysing the data. This way, CitieS-Health puts citizens’ preoccupations at the heart of the research agenda on environmental epidemiology by tackling health issues that concern them. 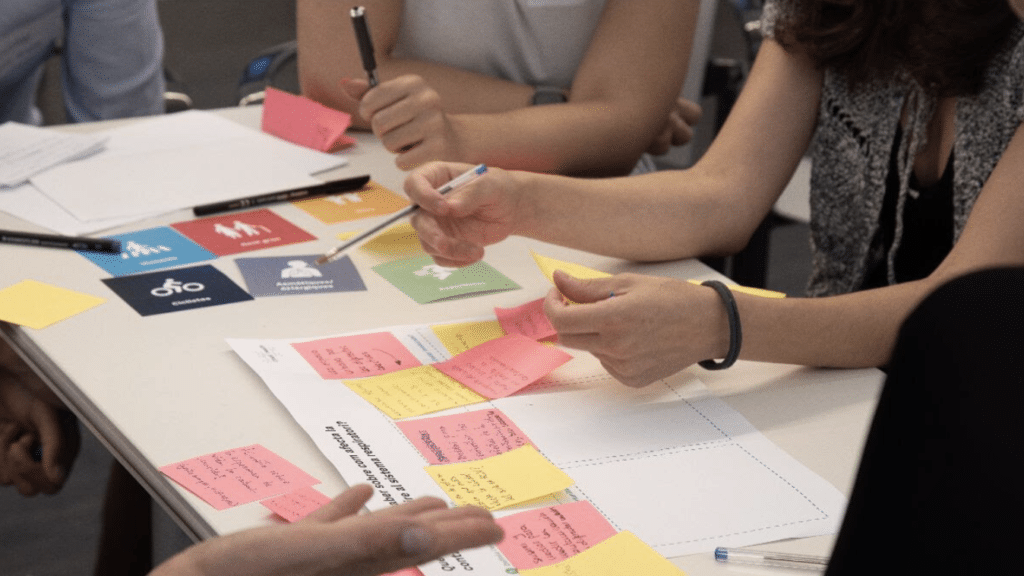 During the pilot study in Barcelona, over 1 thousand surveyed residents expressed their specific concerns about the way pollution can affect mental health. Citizen scientists were then given measurements kits and strawberry plants to grow on their balconies to map and measure air pollution in the city. Throughout 2020, participants recorded data on their mental health, kept records of pollution measurements, and attended workshops on data analysis.

This way, citizens could lead the research answering some of their most pressing health concerns. It was confirmed, for example, that focus and attention span decrease when air pollution is at the highest. Turns out that bad air also comes with bad moods as stress levels increase when pollution rates do. However, those who live a 5-minute walk from the ocean or a park aren’t usually as affected. 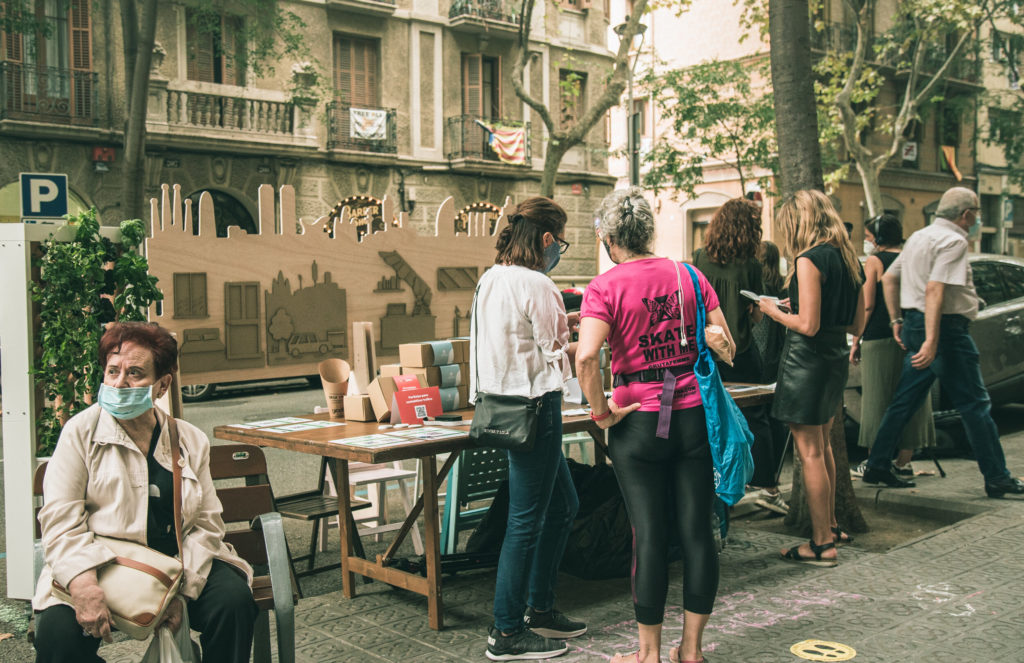 The project was conducted in four more European cities, including Lucca (Italy), Amsterdam (The Netherlands), Ljubljana (Slovenia) and Kaunas (Lithuania) and in each of them, a research study was co-created. Studies covered a variety of topics related to the urban health environment, such as air pollution, biomass burning, noise pollution and urban design (e.g. lack of green spaces).

Just like in Barcelona, scientific researchers had a significant interaction with citizens via workshops, community meetings, surveys, and other participatory activities. More specifically, local residents contributed in choosing the research question, ensuring its social relevance; they contributed to the study design, improving, among other things, the acceptability of the study and the willingness to participate; they gathered data; they helped in interpreting and communicating the results by making personalized reports more interpretable; and evaluated the study and their participation. 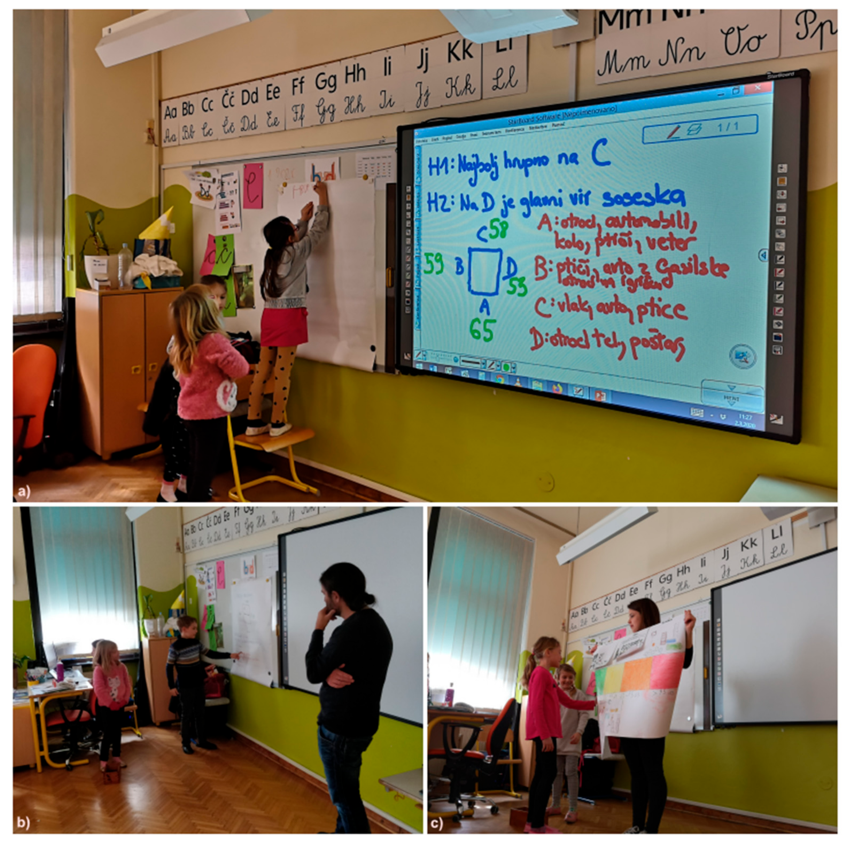 Citizen participation can make projects more relevant for local community needs, provide insights that improve the design of the study and the communication of the findings, and bring science closer to society. Once the project is complete, the intention is to share key lessons learned from all the pilots about the benefits and challenges of using citizen science to study environmental health issues.

Plus, scientific results can contribute to urban policies that aim to protect human health. And since making cities more livable is a team effort, the project hopes that the concept and materials provided can inspire others in building co-created citizen science projects. That’s why they created the Citizen Science Toolkit, an open, online and interactive initiative that aims to help anyone interested in learning and experimenting with citizen science to engage communities to tackle issues of common concerns and deploy actions for making our world a better place to live in.

The Toolkit provides examples and resources from the CitieS-Health project and other participatory projects for identifying a common problem, designing a citizens-driven research study, and proactively collecting data to provide evidence that informs actions.

Additionally, anyone who works on participatory projects can suggest new ways to engage citizens in science via the CitieS-Health website. Finally, they offer free consultancy sessions on citizen engagement for those that need ideas or guidance.

The CitieS-Health toolkit will be a key piece in the project’s legacy and the team hopes it will be helpful, especially for those scientists that want to start incorporating participatory methodologies in their research.

City of Women is a safe place for all

“Our city is a place we built with our own hands to live in peace.”   In Turbaco, a 20-minute...
See more
Share this project

City of Women is a safe place for all