Life used to pause with the setting sun in the bleak Azraq refugee camp in Jordan’s remote and harsh desert. But in May 2017 it became the first in the world to be powered entirely by renewable energy.

Approximately 36,000 Syrian refugees living in almost 5,000 shelters and prefab metal shacks in the desert camp will be able to use electricity generated by a solar plant – allowing them to light their homes, charge their phones and chill their food, all using solar power.

“Today marks a milestone,” said Kelly T Clements, Deputy High Commissioner of UNHCR (The UN Refugee Agency). “Lighting up the camp is not only a symbolic achievement; it provides a safer environment for all camp residents, opens up livelihoods opportunities, and gives children the chance to study after dark.  Above all, it allows all residents of the camps to lead more dignified lives,” she added.

The Azraq camp will all be able to rely fully on solar power by 2018, UNHCR said. The switch to solar power will save the agency $1.5 million per year and function even if funding dries out. Money saved will be invested elsewhere, and could be used to improve sanitation, shelters or organise activities around the camp.

“Light is absolutely essential,” said Anne-Marie Grey, CEO of USA for UNHCR. “When you go into a camp, you realise how it’s a safety issue as much as a right to light or a right to energy issue.”

The solar plant – which cost almost 9 million euros ($10 million) – was funded by the IKEA Foundation, which donated one euro to UNHCR for each lightbulb sold in the chain’s stores. Its ‘Brighter Lives for Refugees’ campaign helps to provide solar-powered street lights, indoor solar lanterns, and other renewable energy technologies such as fuel-efficient cooking stoves in camps in countries such as Bangladesh, Chad, Ethiopia and Jordan.

This solar project isn’t a one-off, but part of a broader shift toward the adoption of clean energy in developing areas.

Submitted by: Skateistan In the quiet port town of Sihanoukville, Cambodia, over 1000 children work and live on the beaches,...
See more 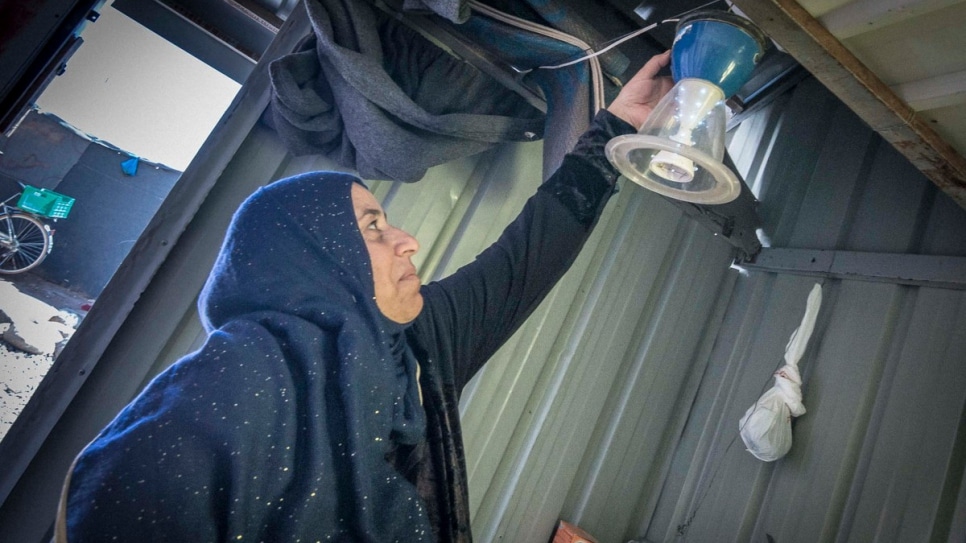 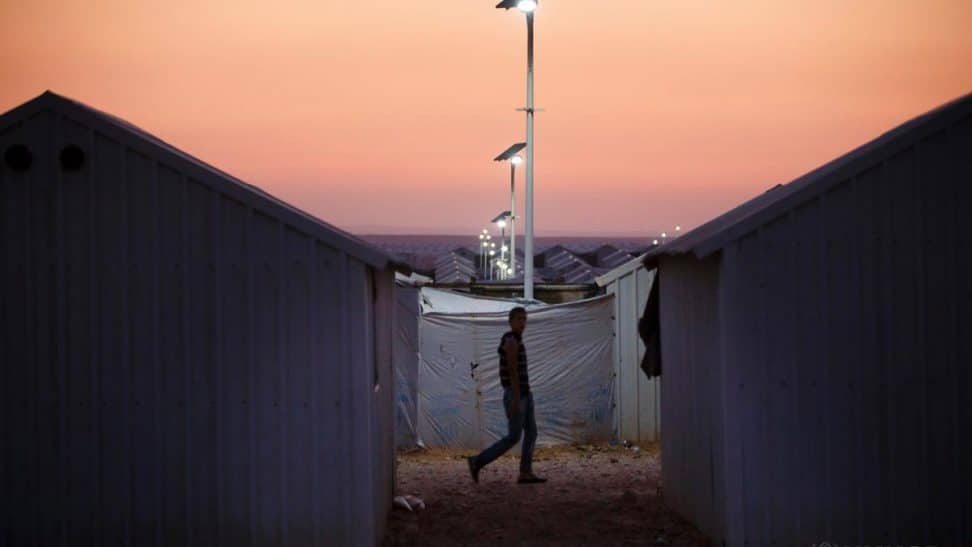 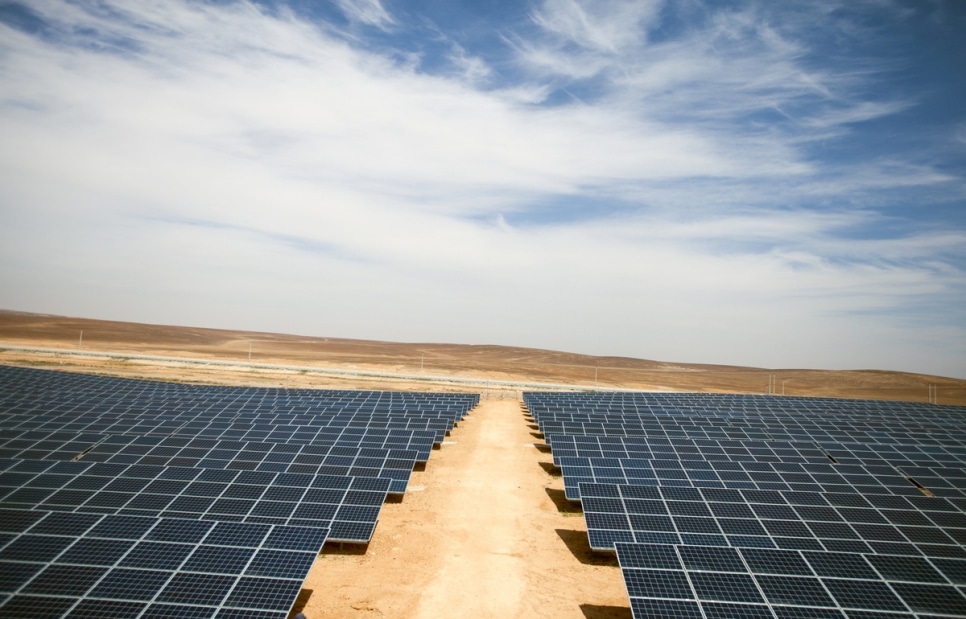 The plant stretches out into the desert 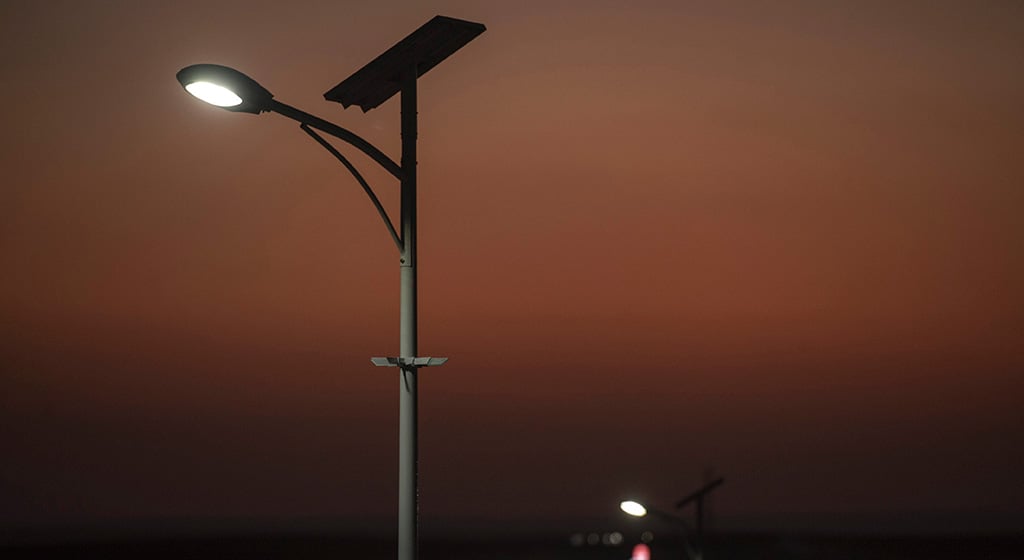 Solar powered street lights illuminate pathways and help to make it safer to move around the camp at night. © UNHCR/Sebastian Rich

Submitted by: Skateistan In the quiet port town of Sihanoukville, Cambodia, over 1000 children work and live on the beaches,...
See more