“With a collective effort and more awareness we can work against gangsterism. The way I see it, culture is a way of living. It informs the way in which a people engage with life and how they deal with life’s challenges, change and development.” – Wandisile Nqeketho, Founder, 18 Gangster Museum

In one of the top ten most dangerous cities in the world, 18 Gangster Museum is educating South African youth on the dangers of crime by offering a creative and innovative alternative in curbing gangsterism. The only gangster museum in Africa (in fact, the only museum in the township of Khayelitsha, a community with an estimated population that’s over two million) it lays out a positive alternative to a treacherous path that too many take. 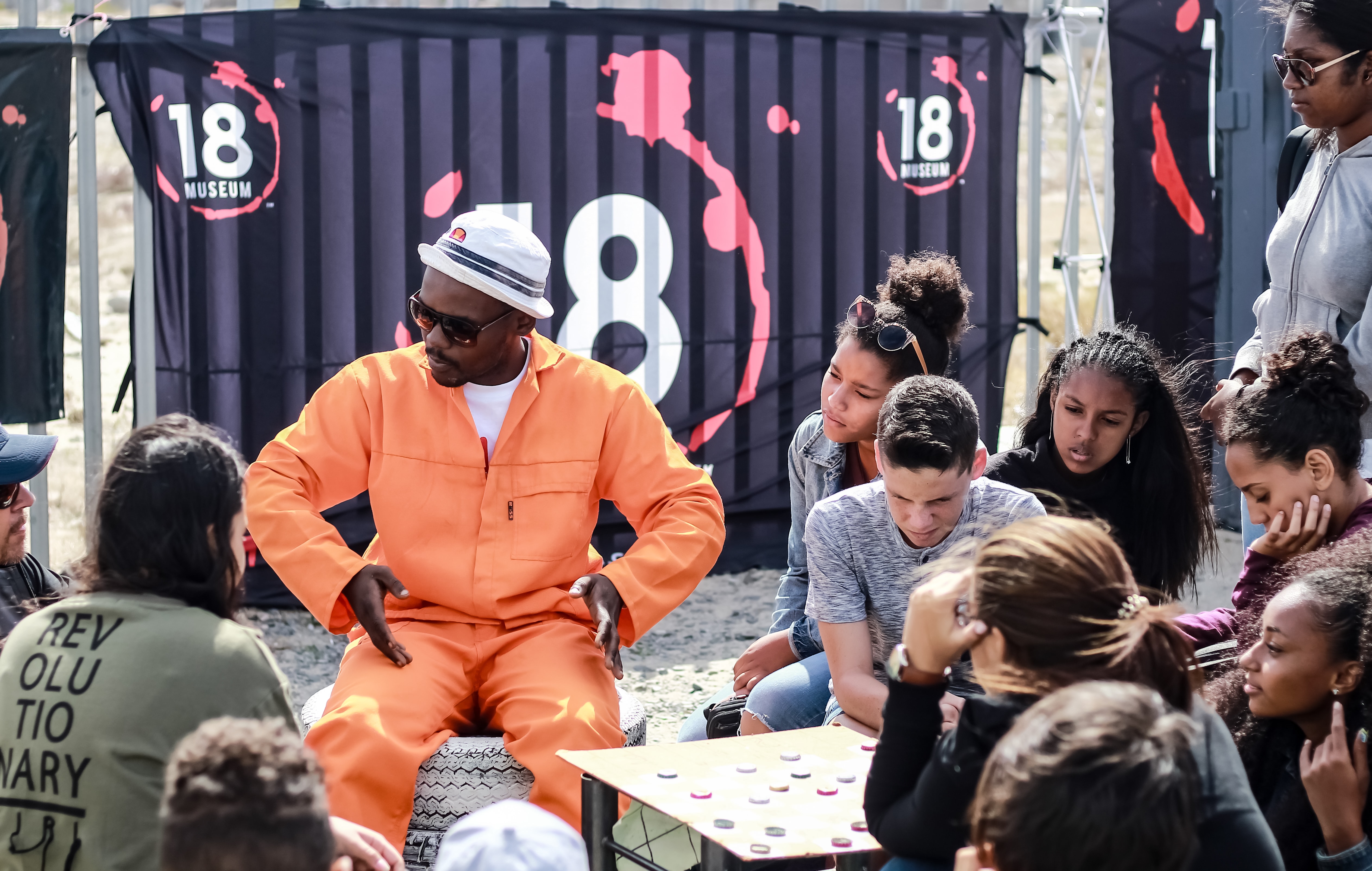 Gangsterism is a devastating problem in Cape Town’s townships and disadvantaged communities, with children as young as 13 being lured into gangs and a life of crime. Most will either end up on the receiving end of the city’s high murder rate, or going to jail.

The serial social entrepreneur behind the innovative museum wants to solve gangsterism and the recruitment of young children into gangs by simply showing youth the consequences of their choices. Incorporating immersive text and imagery and a replica prison cell, the live interactive museum aims to demystify the lifestyle through educational exhibitions curated by ex-offenders and gangster tours with former gang members. They share their real-life experiences of gangsterism and prison, shine a light on the crisis (past and present) and explain how they turned their lives around. 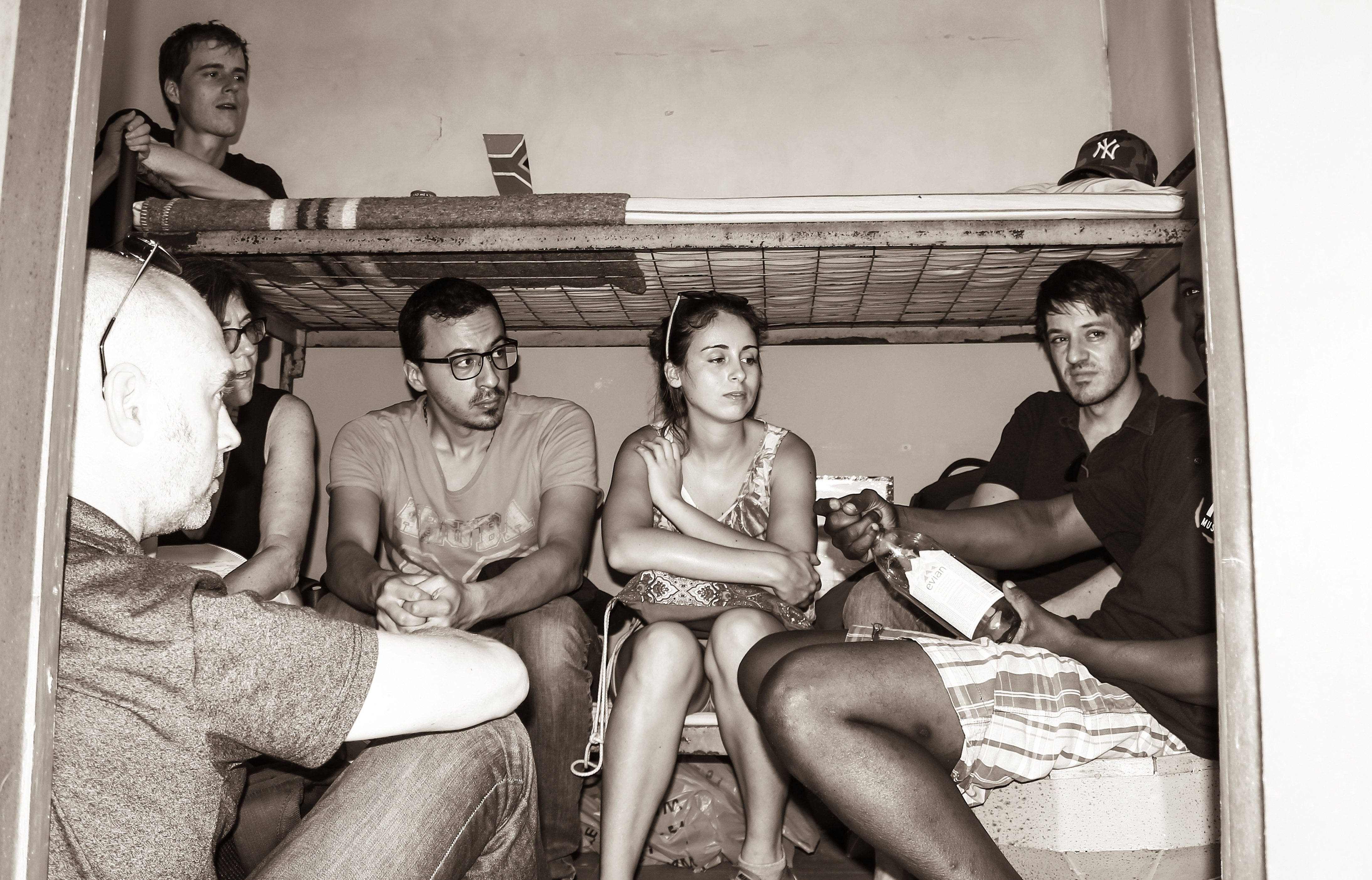 Cape Town innovator Wandisile Nqeketho created 18 Gangster Museum in 2015 from shipping containers. “Museums are institutions that house objects of historical importance for the sole purpose of educating society, but this is the only museum that aims to use its resources to drive social change.”

As Cape Town’s gang culture is built around numbers, which are used to distinguish different gangs and the core function of that particular gang, Wandisile felt that the name should also contain a number, which could be symbolic of doing good rather than bad. “We discovered that when you add 26, 27 and 28 (the three main “numbers gangs” in Cape Town) you arrive at 81. Because we are about turning lives around, we turned 81 around and it became 18. This is how 18 Gangster Museum came about.”

His idea was not to idealise or glorify gangsters, but instead to teach children about the dangers of gang life – because the mind is a powerful weapon. “Once you work with the mind and start actually educating people, they will make informed decisions.” 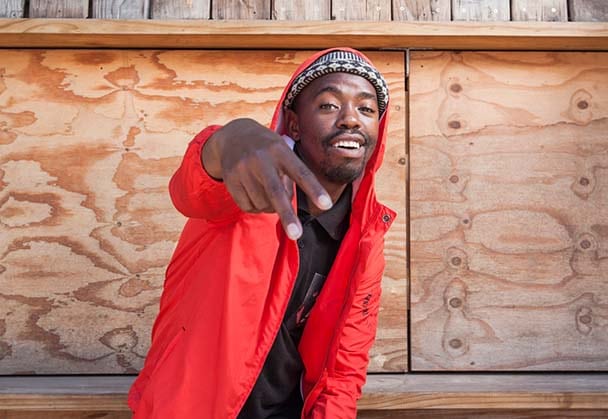 Wandisile grew up in a two-bedroom shack with eight other family members in Khayelitsha,  in Western Cape, South Africa. “Crime and gangs always formed part of our lives. We grew up having role models who criminals/gangsters.” The narrative at the time was one that gave reverence towards the hideous actions that was done by those who chose the criminal life. “My older brother was a drug dealer and this is where he got shot and passed away,” he tells us. “I knew this was not a way for anyone to live.”

Subjected to chronic fear, the community felt they were not free – and no sustainable solution was being provided. Tired of seeing their friends dying and seeing young people with potential becoming gang members, Wandisile and his business partner Siyabulela Daweti were moved to try to put an end to this. “We also wanted to contribute positively and respond positively towards the negative narrative produced by the media that also seem to purposely neglect to speak about the positive things that are found in Khayelitsha, so we used the museum as a tool to produce positive content.” 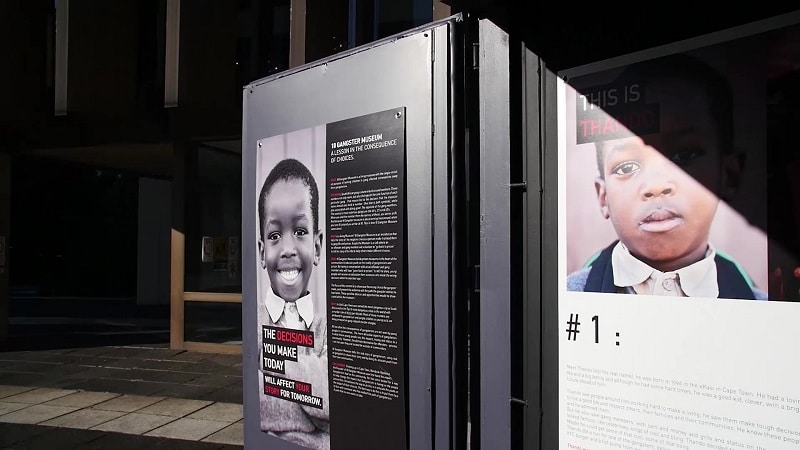 “We have seen young kids starting their own projects, being active participant towards driving development in their communities and crime rates decrease.” So far 18 Gangster Museum has worked with over 4,00o kids in relatively short time – due to schools and organisations bringing kids to the museum. “We’ve has a school coming all the way from eastern cape and another from Durban to our small museum. This shows how people value our work and this gives me joy.”

To date 7,000 adults have visited the museum. Continuing with the shipping container structure, Wandisile’s next step is to build a larger, more kid-friendly museum to accommodate the numbers that they are receiving. “Our immediate plan is build a larger state of the art museum. We want to have a space will help improve the conditions of all the townships and hopefully other emerging economies that suffer from a similar problem.”

Continuing with the shipping container structure, which are often sponsored, next Wandisile wants to build a reputable institution that can be created in other townships to drives social change. 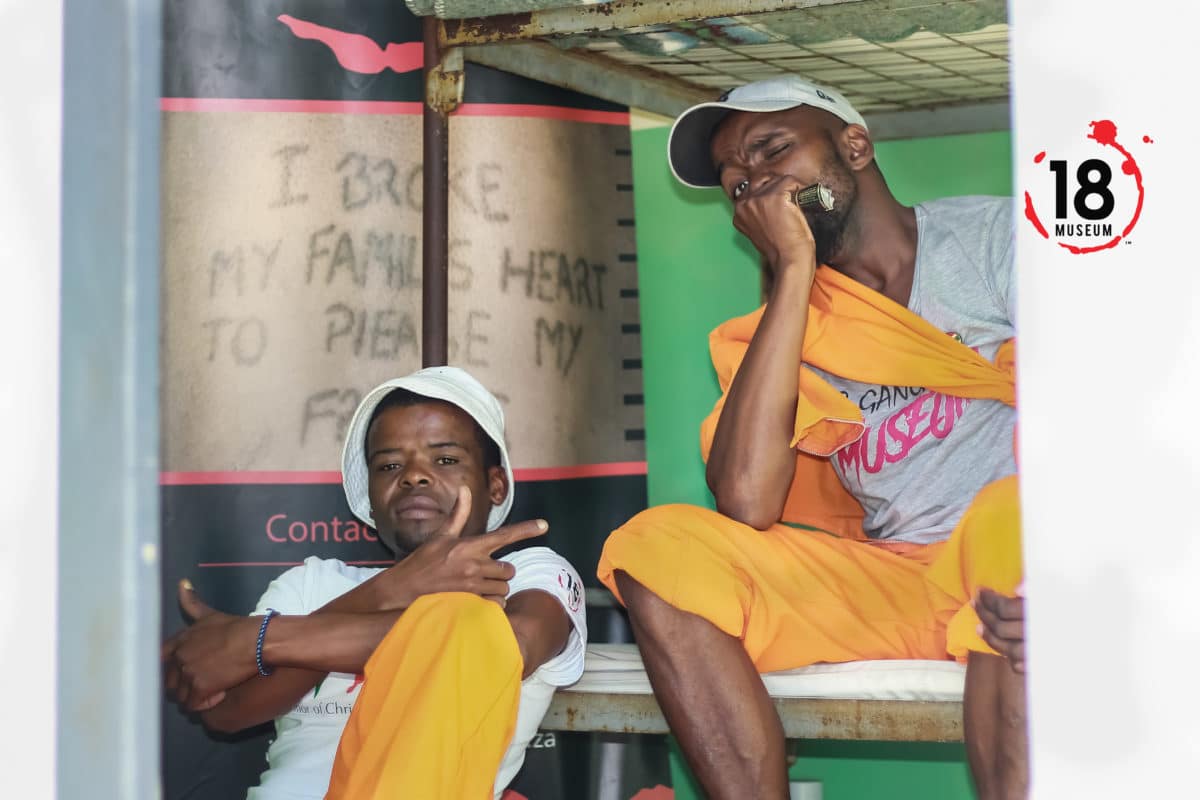 As well as giving young kids a vivid first-person view of the detrimental effect that gangsterism can have on lives, hiring ex-offenders and gangsters as experience tour guides gives them a second chance in life. It provides a way for ex gangsters to be rehabilitated, gain meaningful employment and give something back to their communities – by educating kids on the very real and harsh reality of joining gangs.

Wandisile has developed one-for-one payment method. “Each visitor that comes to the museum not only pays for an authentic educational experience, but is paying for young people in the community to come to the museum and attend our educational programs without paying. What this means is that the visitor is directly contributing towards societal change.” 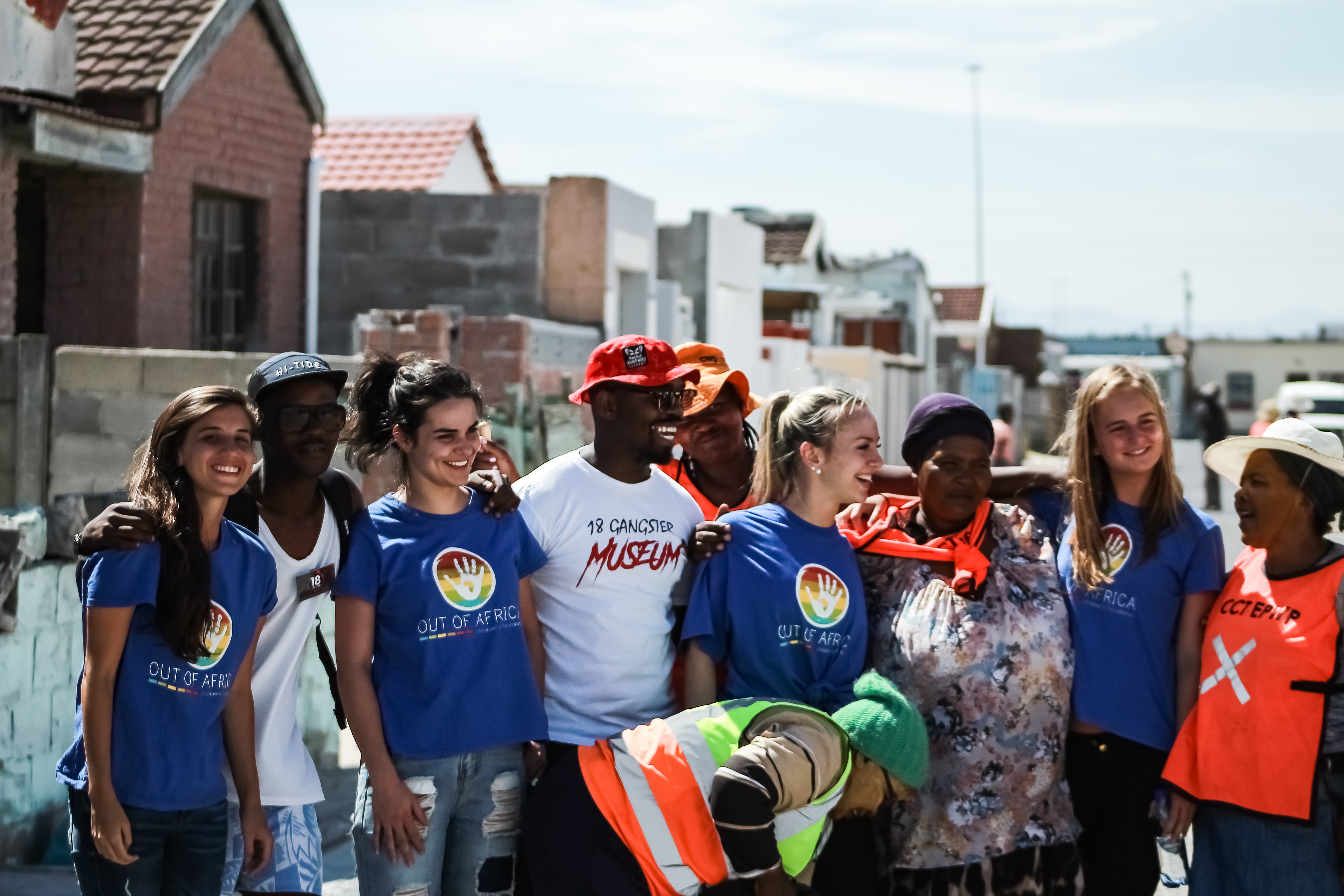 “Culture, creativity and design should speak to the way in which a people view life but also serve as a vehicle to transport them to the future. We live in an age where sustainability and inclusivity are major talking points and these three pillars – culture, creativity and design –  should inform people’s way of living in such a way that it incapsulate principles of inclusivity and sustainability. There should be synchronicity in the way in which they function.”

AtlasAction:  Visit 18 Gangster Museum today to be part of the movement to demystify the scourge of gangsterism in our communities. Donate towards the museum here.

Yara Shahidi and Lauren Jauregui
“We vote not only for ourselves, but for 'all sons and daughters' and every layer and intersection of identity. We...
See more 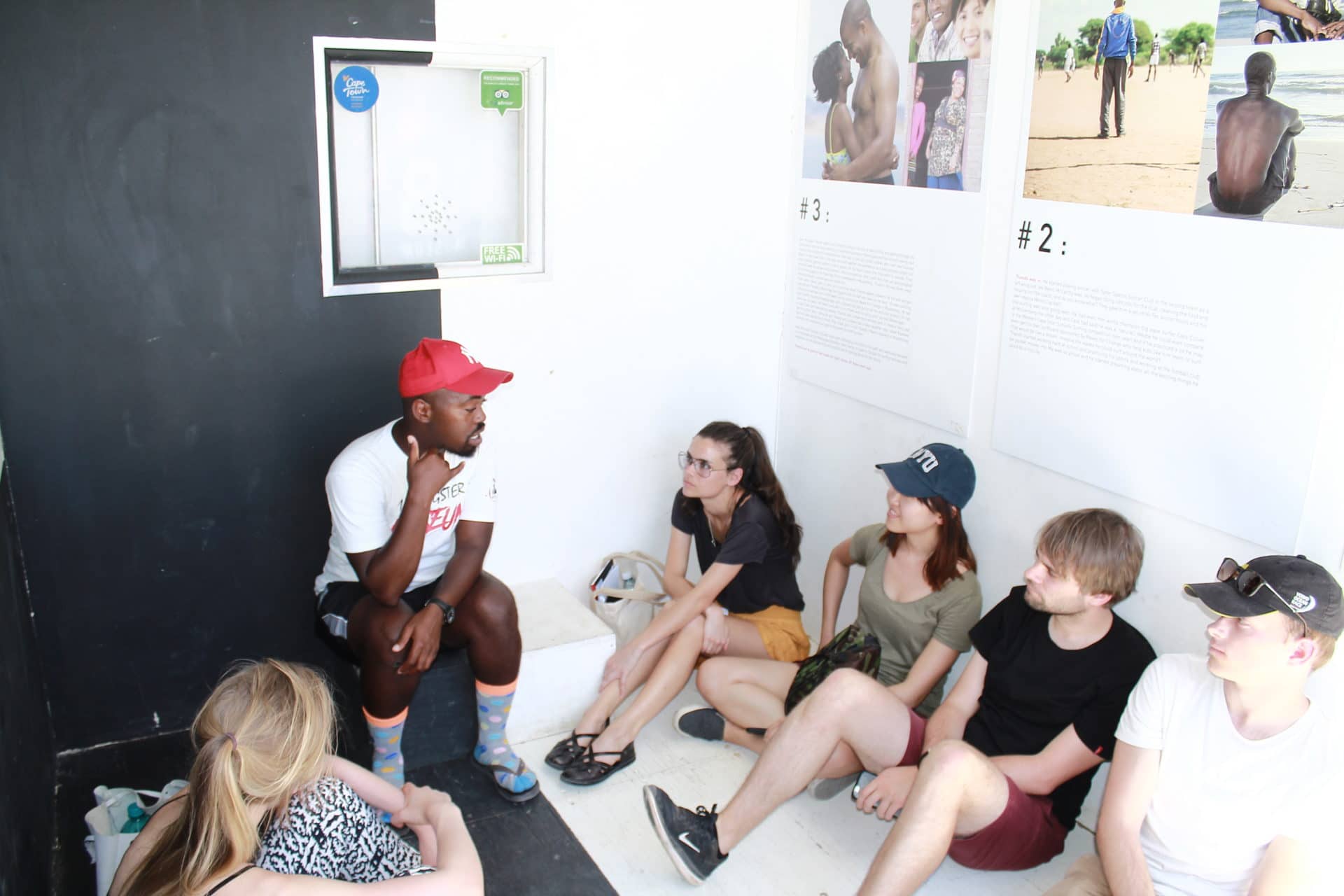 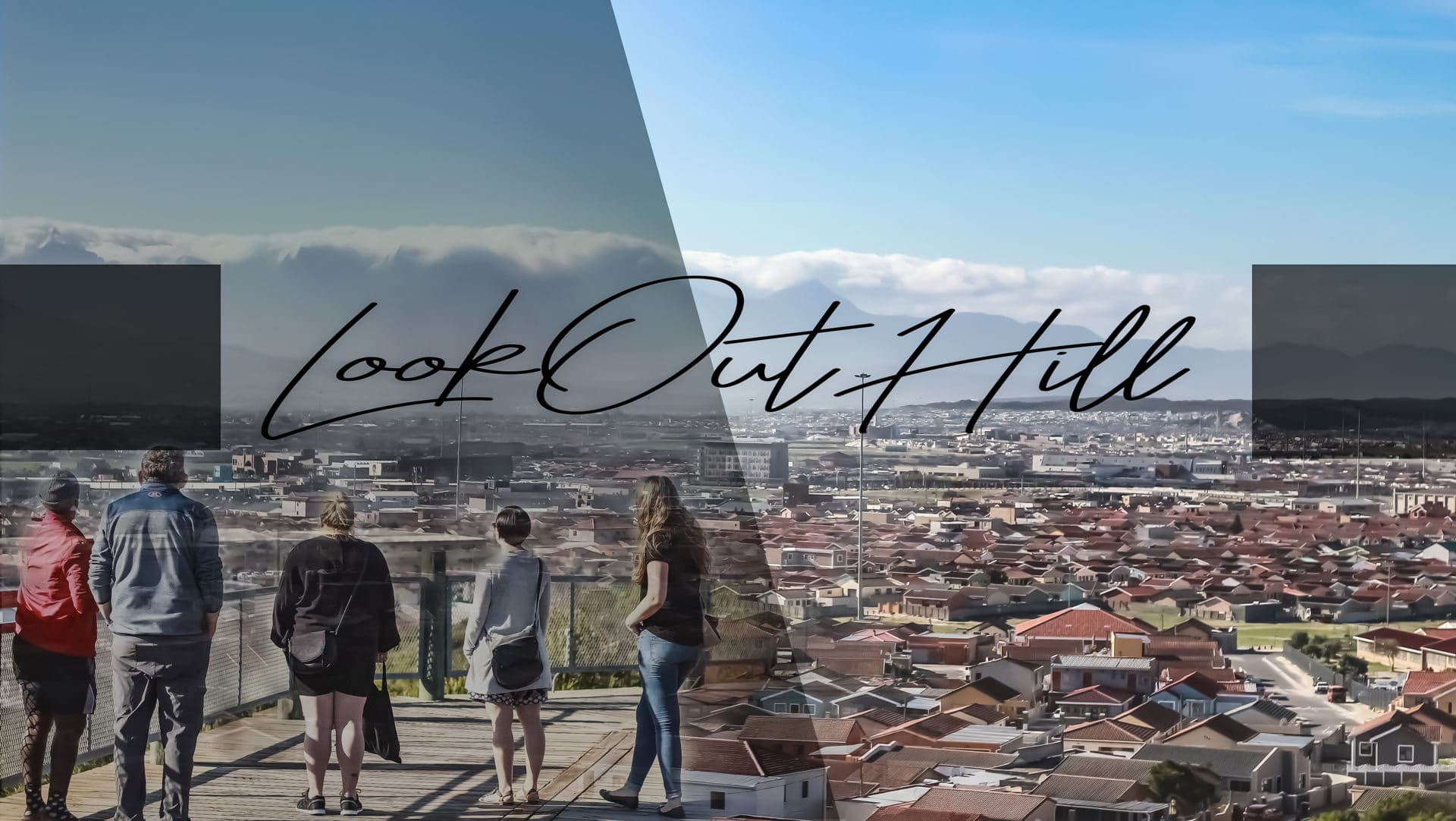 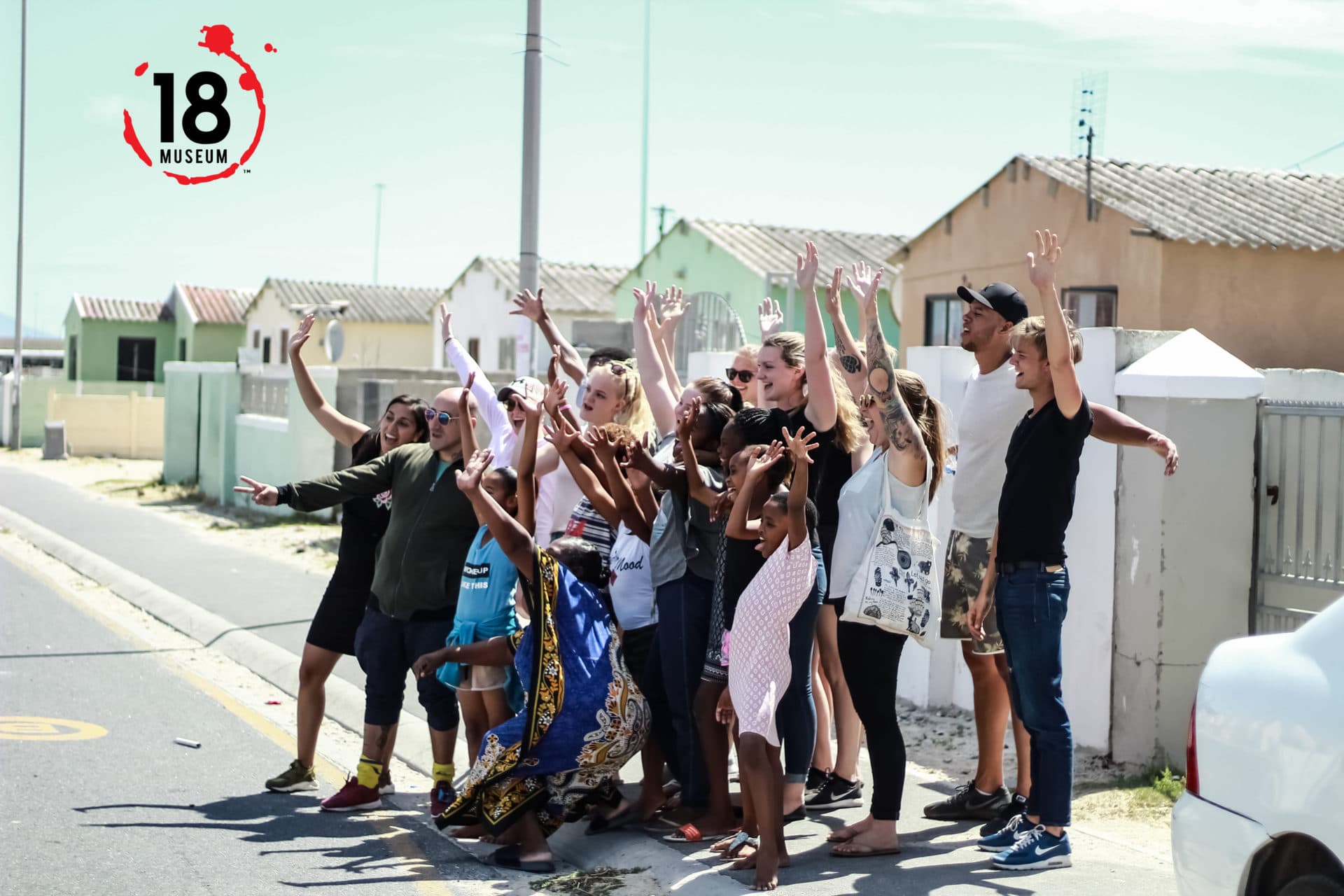 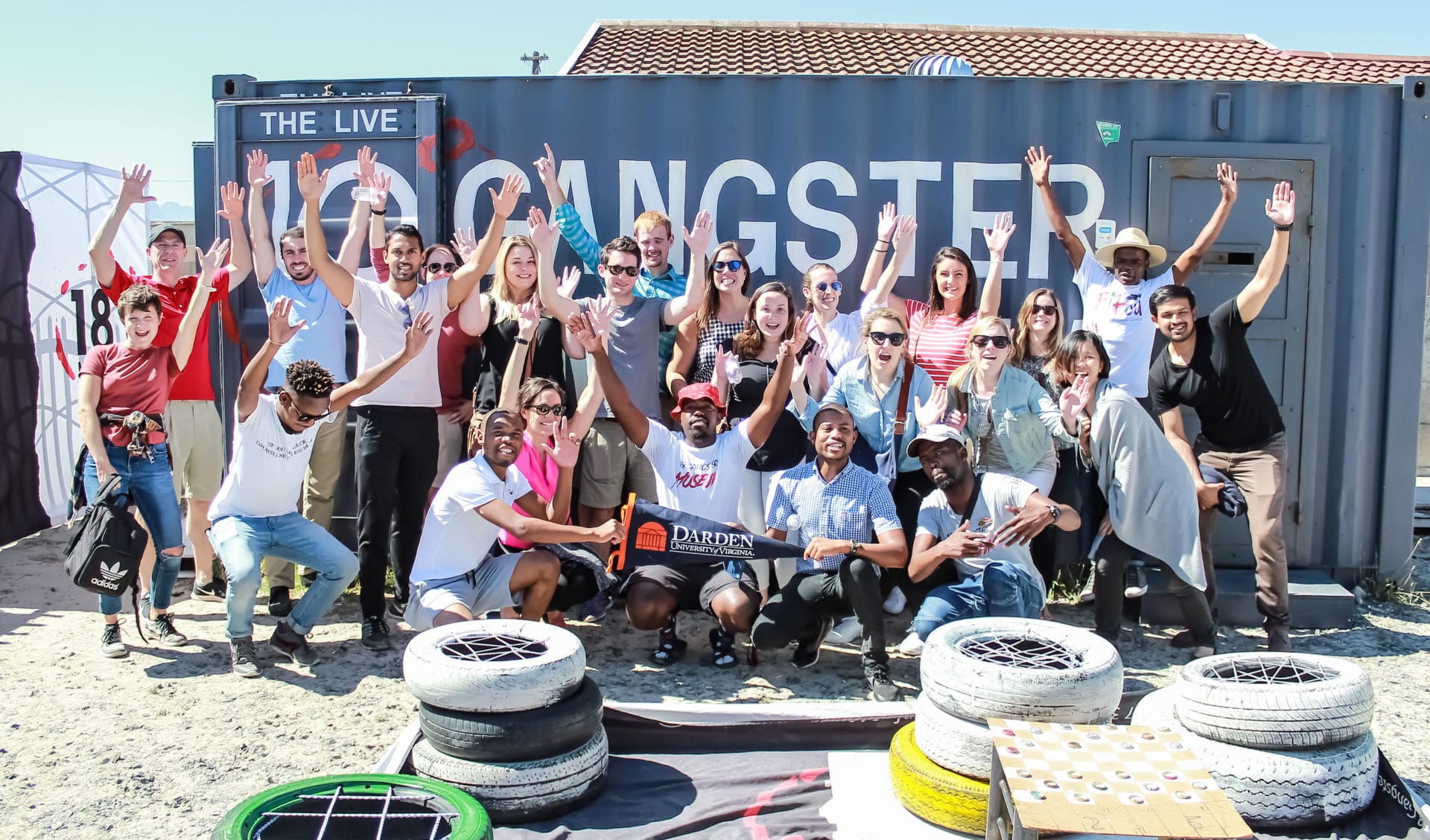 Yara Shahidi and Lauren Jauregui
“We vote not only for ourselves, but for 'all sons and daughters' and every layer and intersection of identity. We...
See more