“We vote not only for ourselves, but for ‘all sons and daughters’ and every layer and intersection of identity. We vote for each other.” – Yara Shahidi, Founder

Turning 18 is big news. In the U.S., you can legally play the lottery, sue someone, buy some fireworks – and, of course, vote. Eighteen x 18 [now known as WeVoteNext, Ed.] exists to make sure coming-of-age voters know what they can vote for, and why it matters.

Actor Yara Shahidi (star of Black-ish and Grown-ish) was 16 when Trump was elected, and she felt the frustration of not being able to vote. She launched Eighteen x 18 in response to that feeling of powerlessness, determined to bring her and her peers’ voices to the fore as soon as law would allow it.

With 4 million people turning 18 in the U.S. in 2018 (including Yara herself), that meant 4 million new potential voters. Yara decided to create a platform that would provide down to earth, easy to understand information on how the government and voting system works, as well as practical details like where to find the nearest polling station, and how to vote from college.

Young voters could use the Eighteen x 18 website to walk through the voter registration process, while explainers and deadline reminders were shared via a newsletter and on social media. The Eighteen x 18 team were also on hand throughout the election to answer questions via direct message or on a dedicated hotline.

They also ran the first #WeVoteNext Summit at Toms headquarters in L.A., with an 18 year old activist from each and every U.S. state. Yara describes it as “a moment to be in conversation with one another, so that we can figure out what matters to us – because it’s what should matter to the U.S.”

In an essay for Vice, Yara explains her approach to political engagement: “If you want to change people’s minds about the political issues you care about, you need to have something human for them to understand. If you just explain the theory, or the economic impact, then many won’t understand the human element of how policy impacts people.” That’s why Eighteen x 18’s social media is filled with stories from 18 year olds from around the country, sharing personal perspectives on why issues like gun violence, disenfranchisement, and the opioid epidemic matter.

With Eighteen x 18’s first major campaign – around the U.S. midterms – now under its belt, they are looking to the future. With runoffs in many states, plus upcoming governor and senator elections, there’s plenty to keep understanding and communicating to an increasingly politically aware youth electorate. Looking ahead following the #WeVoteNext Summit, Yara explains “it’s now about how do we proceed in a way in which our humanity is collectively bettered”. 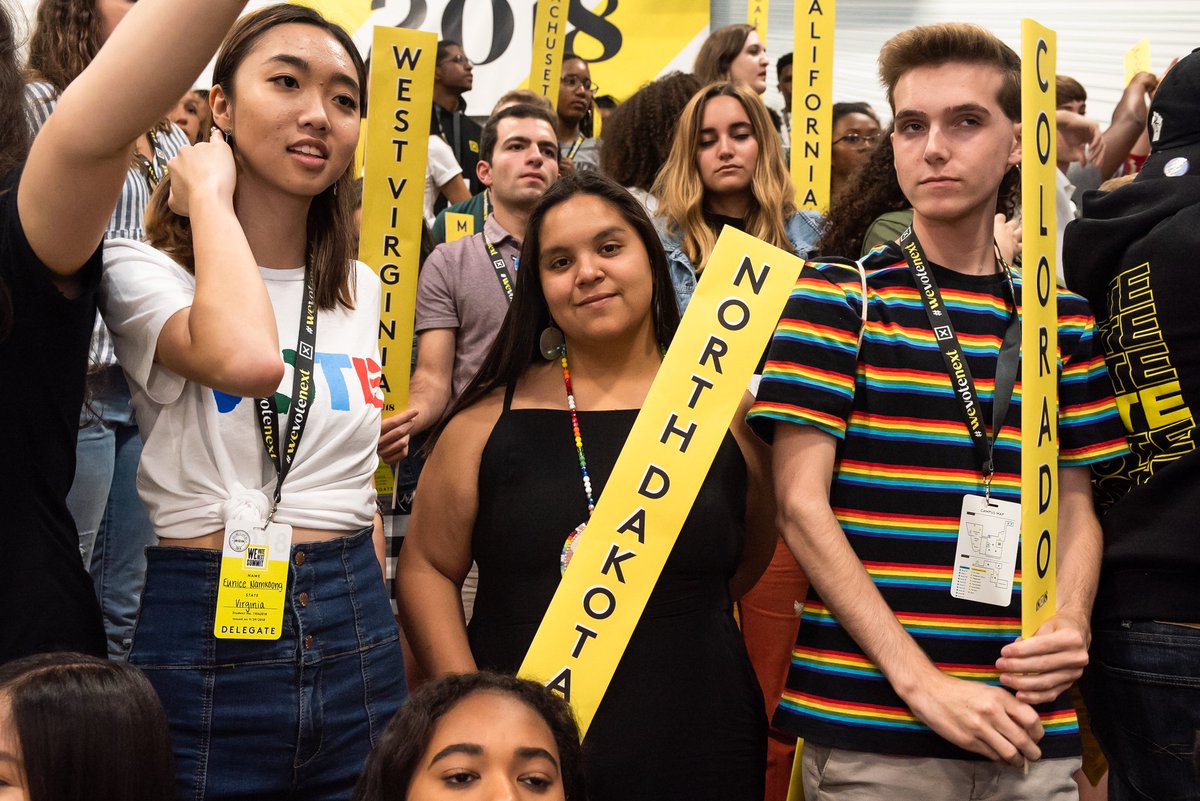 Ahead of the 2020 elections, WeVoteNext continued encouraging young people to vote and offering them resources to get involved. Yara says that the platform is “two-pronged” with voter education and voter registration as its main priorities.

In December 2020, she received the Bounce Trumpet Trailblazer Award, which “recognizes pioneers who inspire others to follow their path to greatness with innovative ideas that challenge the status quo.” In her acceptance speech, she explained: “WeVoteNext started from a feeling of knowing that I had to continue my own voter education, and so instead of coming from a perspective of, like, ‘Well, I have all this information, let me share,’ it’s really, ‘Well, how do we go through this education process together?’ And it’s been so wonderful because it’s meant we’ve been able to gather so many of my incredible peers to come together and talk about the things that matter to us.”

AtlasChart ► WeVoteNext was mapped by Hip Hop Caucus in their Top 3 favourite projects.

THINK is hosted by Rev. Lennox Yearwood Jr., Antonique Smith and Mustafa Santiago Ali
“Hip Hop Caucus represents the streets, it represents those who have a message to tell and who won’t be quiet,...
See more 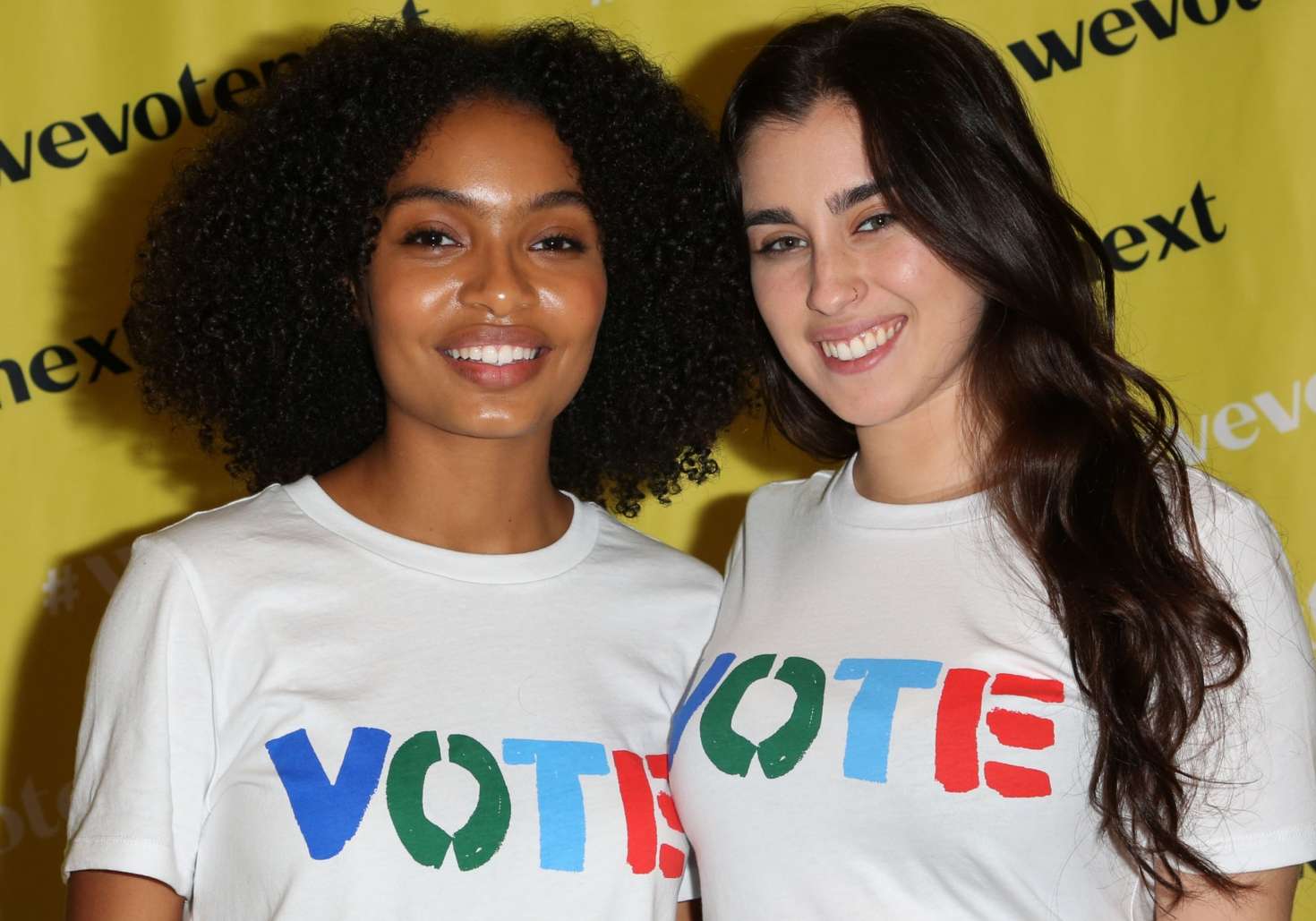 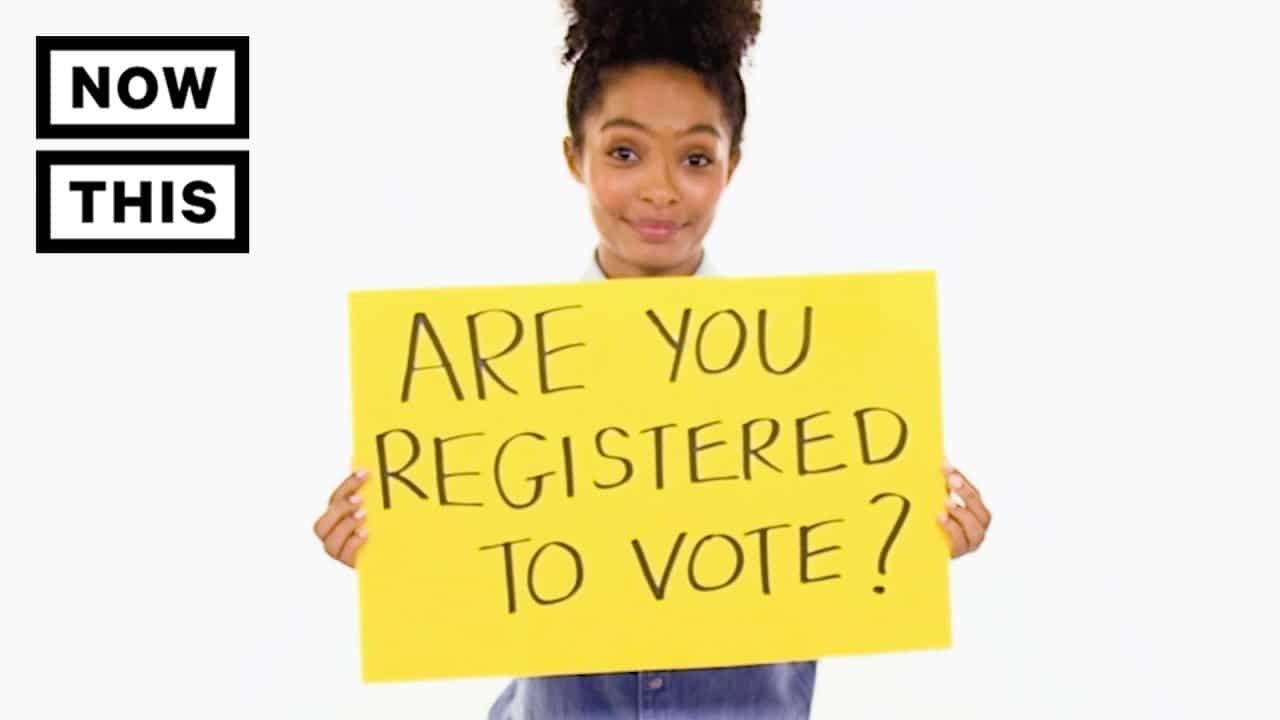 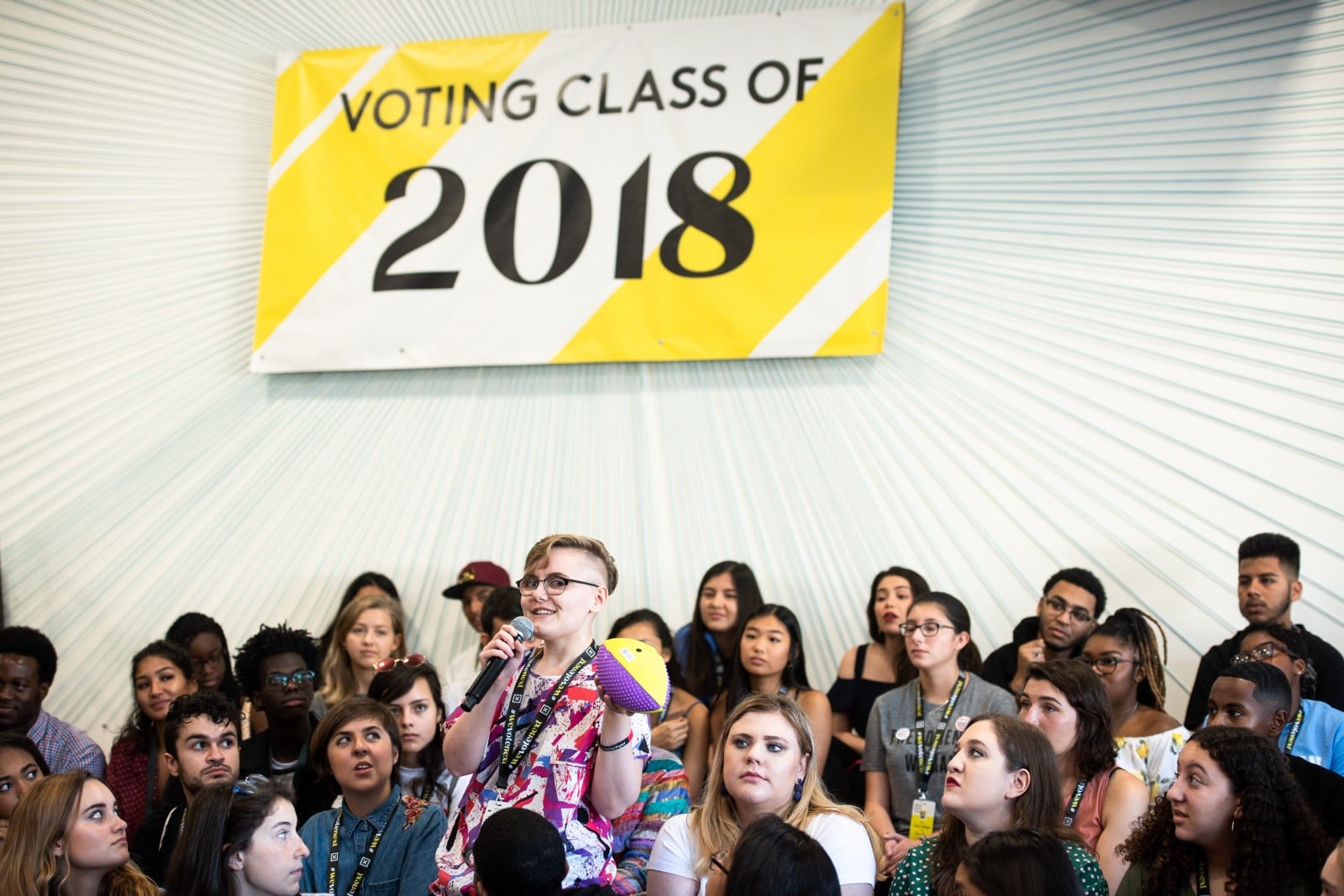 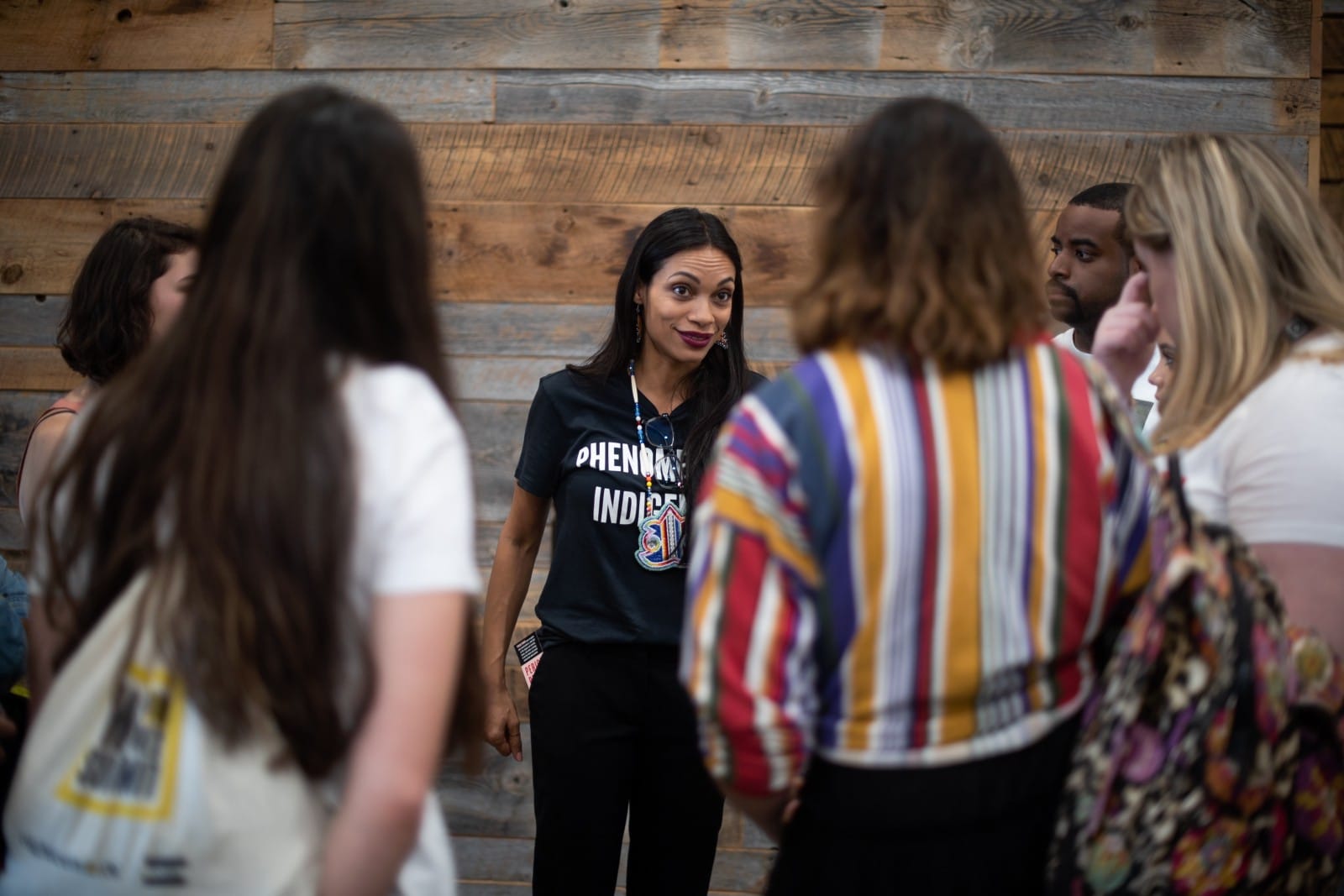 We vote next summit

THINK is hosted by Rev. Lennox Yearwood Jr., Antonique Smith and Mustafa Santiago Ali
“Hip Hop Caucus represents the streets, it represents those who have a message to tell and who won’t be quiet,...
See more