Welcome to the world’s first ever cemetery made using single use plastic bottles.

Having opened its gates on World Wildlife Conservation Day 2019, The Marine Cemetery is a tribute to eight critically endangered marine species from the Zebra Shark to the Parrot Fish – and one freshwater fish, Miss Kerala, native to the Chaliyar river of Kerala in India. Today the torpedo-shaped bard is hard to spot. 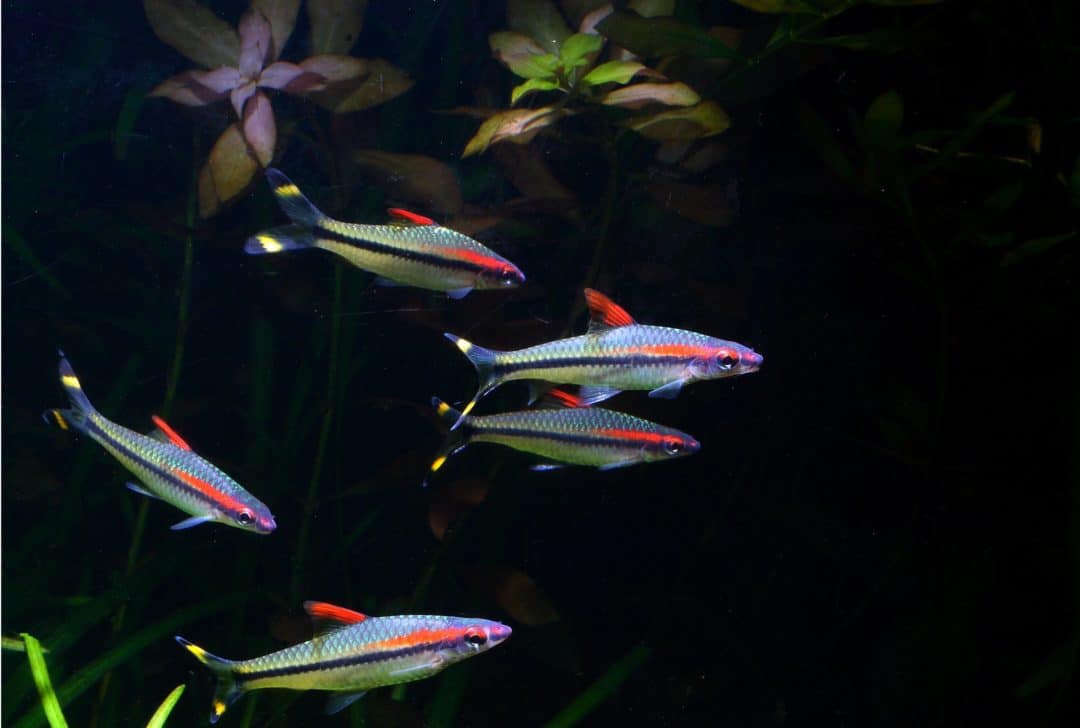 Marine litter is a global concern. Every year, over six million tonnes of marine litter is disposed into our seas worldwide annually – posing environmental, economic, health and aesthetic problems. Half of it is plastic waste that threatens our marine life.

India alone generates an astounding 26 tonnes of waste every day. Water and plastic pollution, along with overexploitation and climate change, are pushing our marine life towards mass extinction. For example, ten of the world’s 41 seahorse species are found in Indian waters. Scientists at the National Institute of Oceanography worry that the exploitation of seahorses along the Indian coast is alarming. 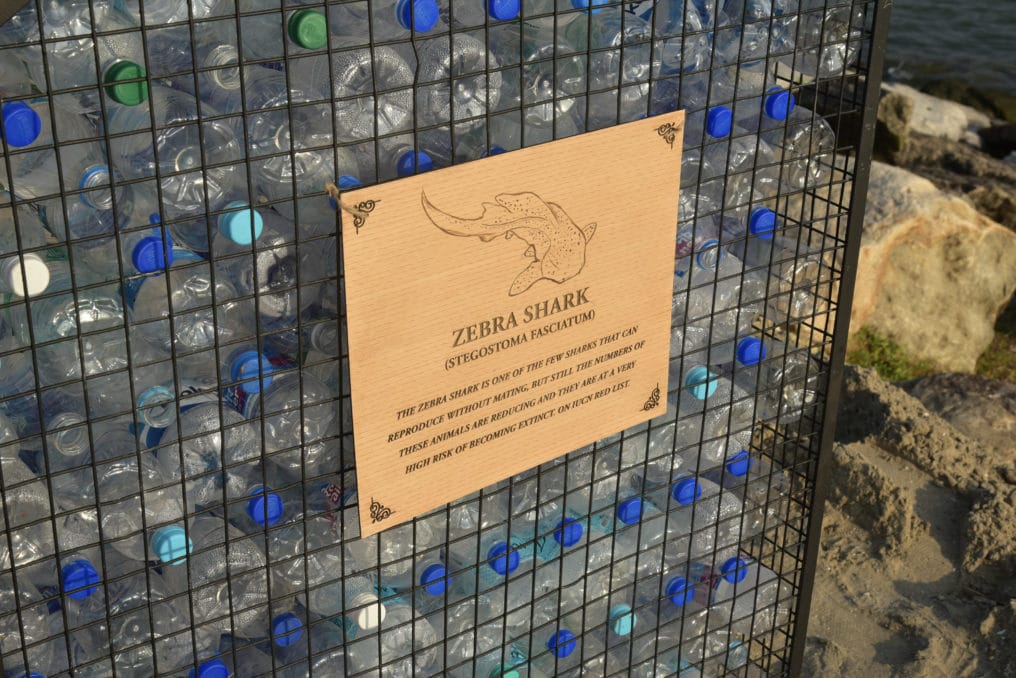 Set up at the beautiful Beypore Beach in the city of Kozhikode, The Marine Cemetery installation is made up of 2,000 plastic bottles collected by more than 200 paddlers and volunteers from the river and the beach. The idea is to remind people of the ill-effects of single use plastic, urban and industrial pollution, and overfishing; a representation of how our actions are leading marine life to extinction.

The graveyard has been built by outdoor adventure space Jellyfish Watersports with the support of Clean Beach Mission, District Administration, Kozhikode and Beypore Port department, and driven by 21-year-old climate activist Aakash Ranison. She believes that #OnePlasticLess from your life means millions of plastic less from the environment, creating healthier ecosystems – and is urging people to pledge to discard any one single use plastic item from their everyday life.

“The amount of plastic we have generated on earth is enough to create a walkway to another planet.”

Aakash wants people to pledge to discard the use of plastic from their lives: “We want to collaborate with art galleries that could help us display this installation, so that more people are made aware of the devastating effects of plastic and understand the climate crisis that we are headed towards – and to bring about consciousness in the lives of the maximum amount of people.”

For six years Jellyfish Watersports has been combining recreational water activities with spreading awareness about plastic pollution, the philosophy being ‘Paddle to preserve’. The watersports company believes in encouraging water sports and working actively towards conservation – and aims to encourage watersports while honing a new breed of eco-warriors. 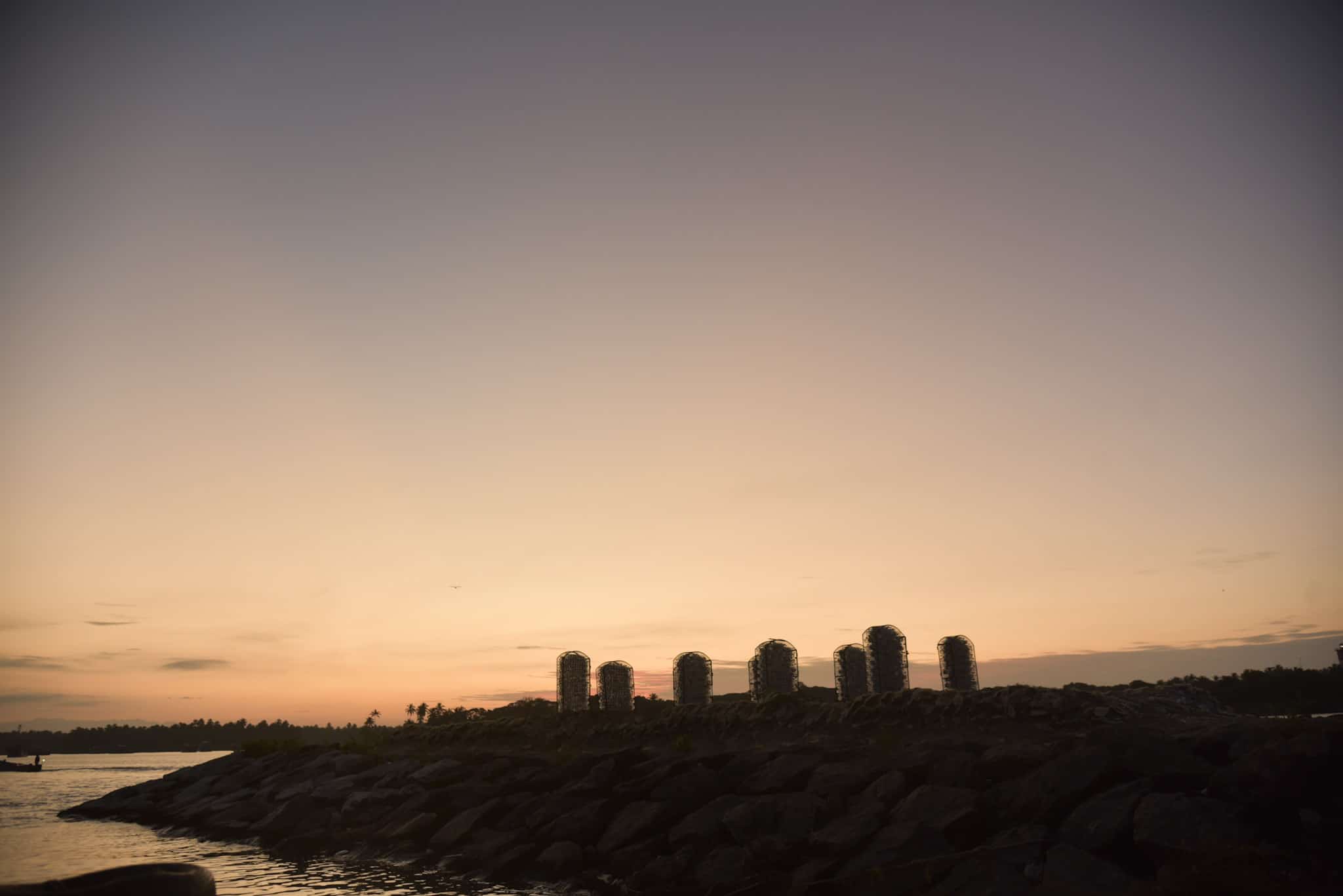 AtlasAction: 500+ people have pledged to quit one single use plastic thing. Join them. Pledge now.

The butterfly effect in Catalonia 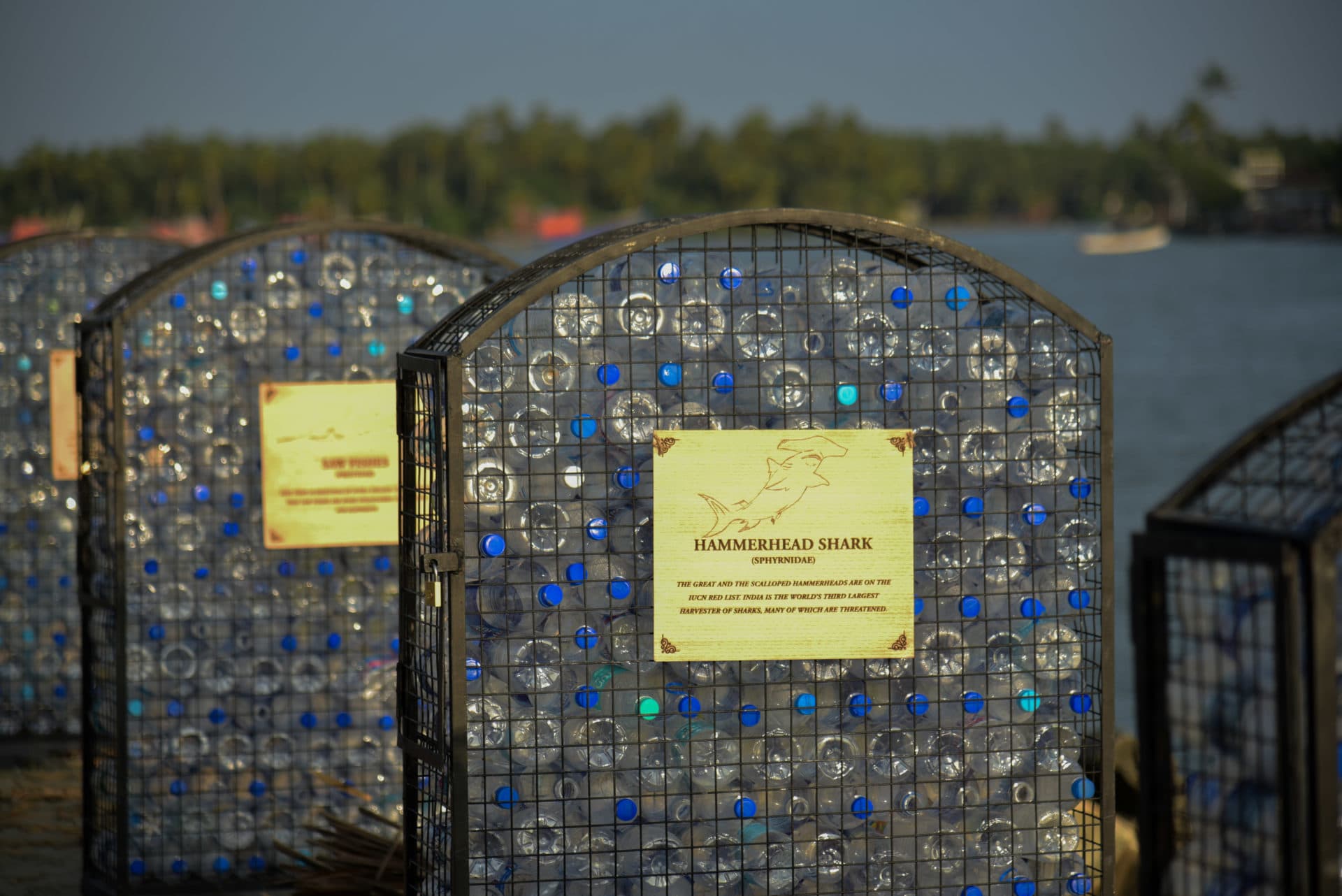 The plastic menace has to come to an end or so will the marine life. 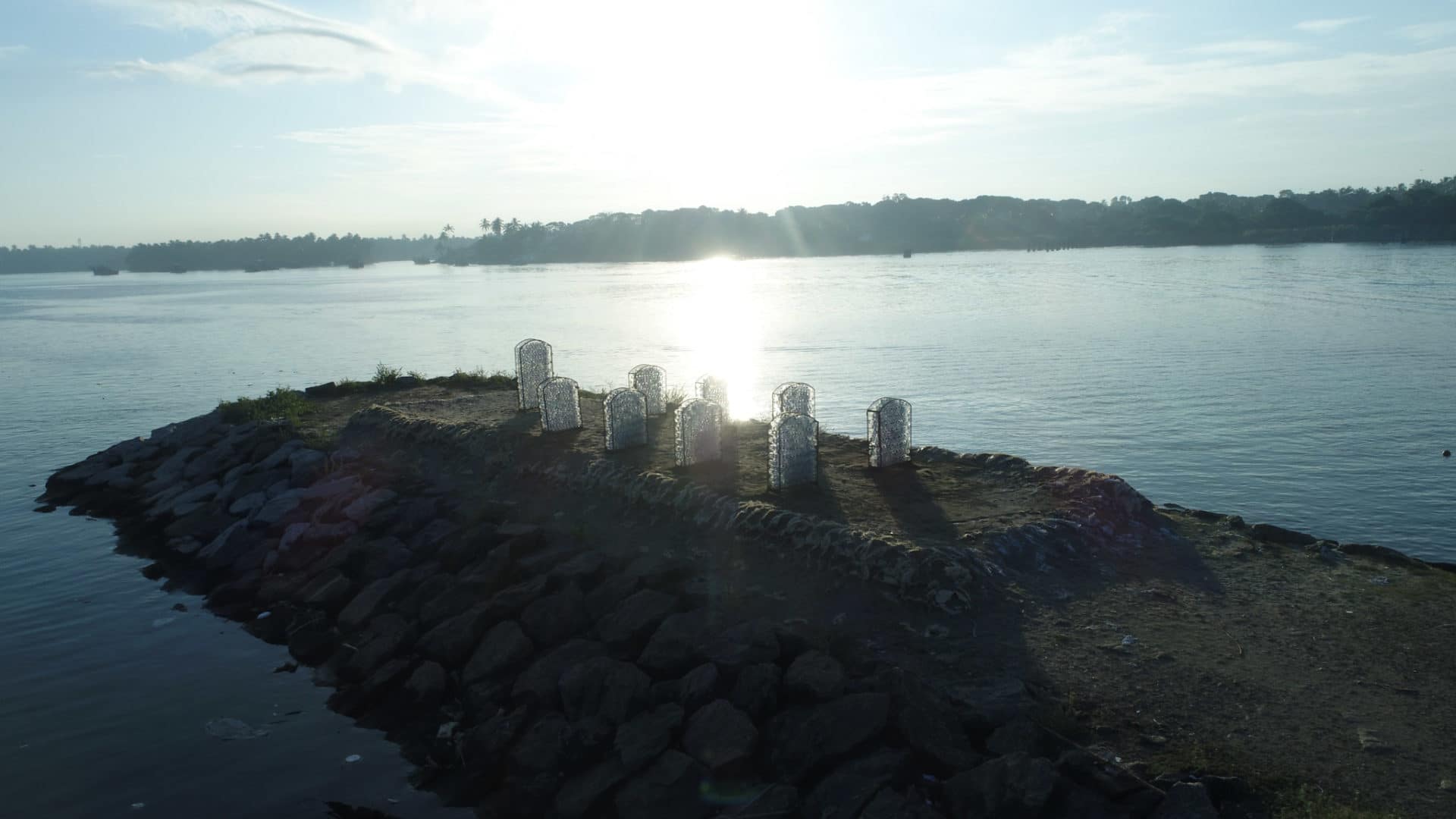 We are digging the graveyards for these marine species. 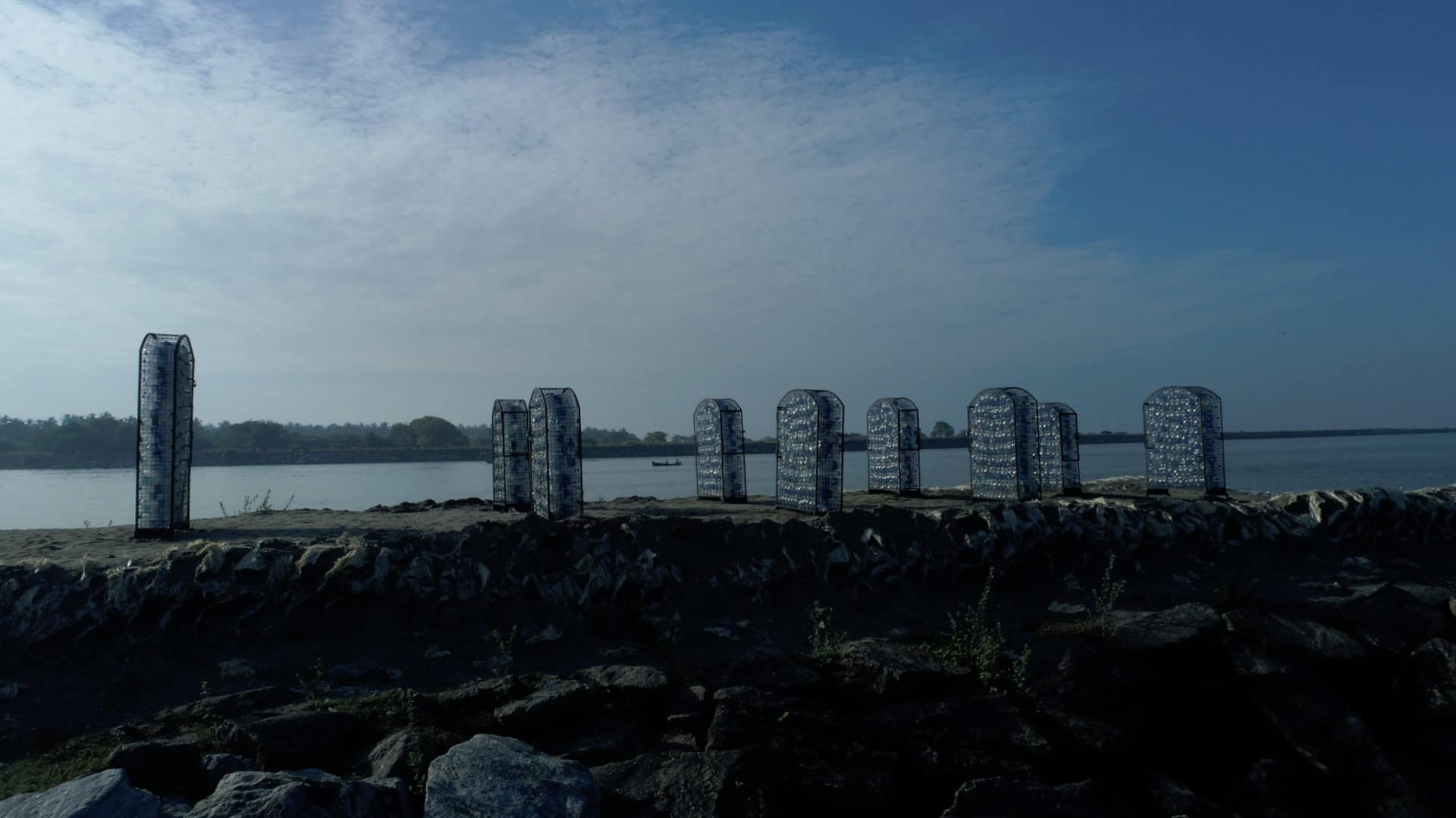 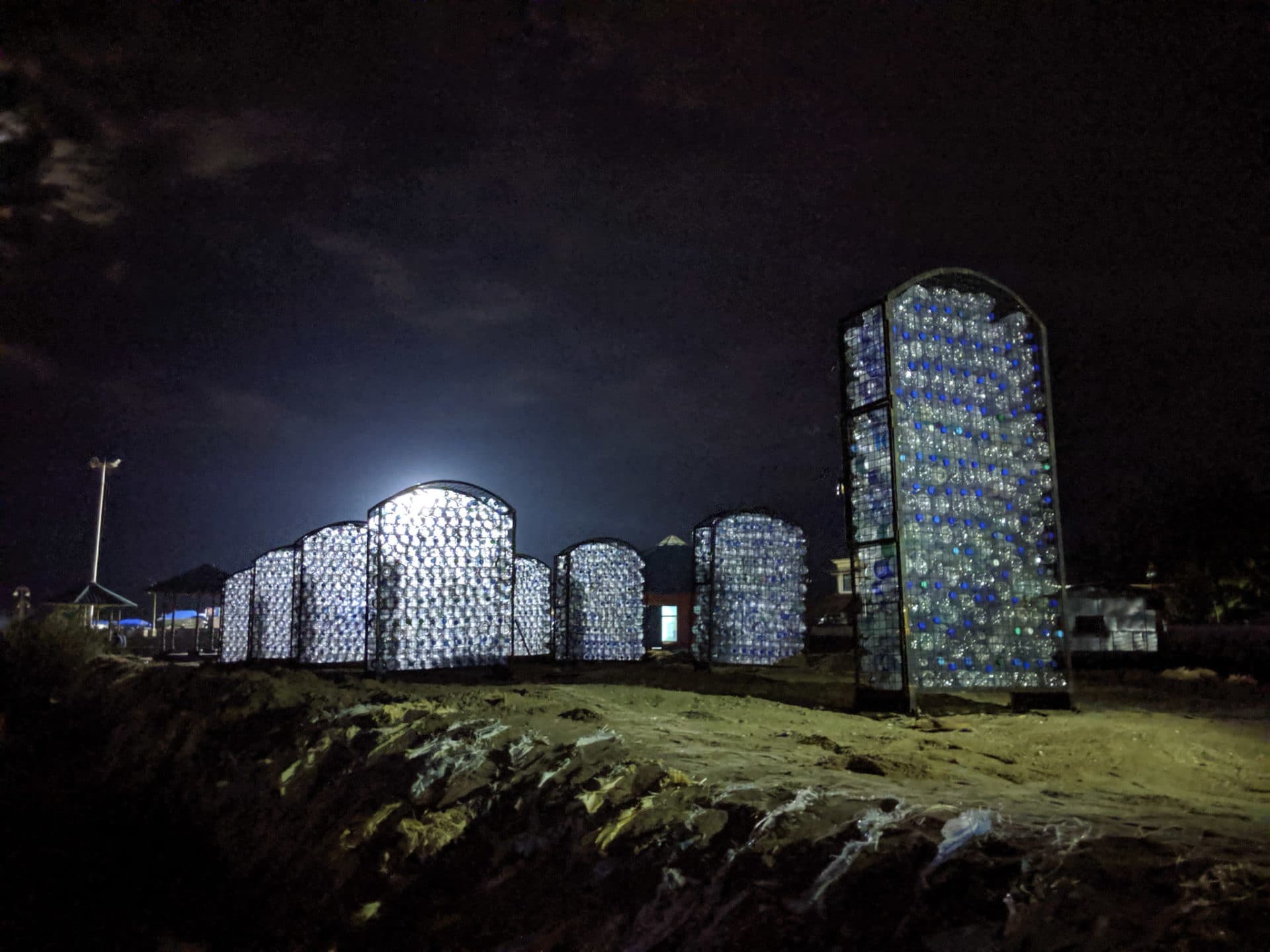 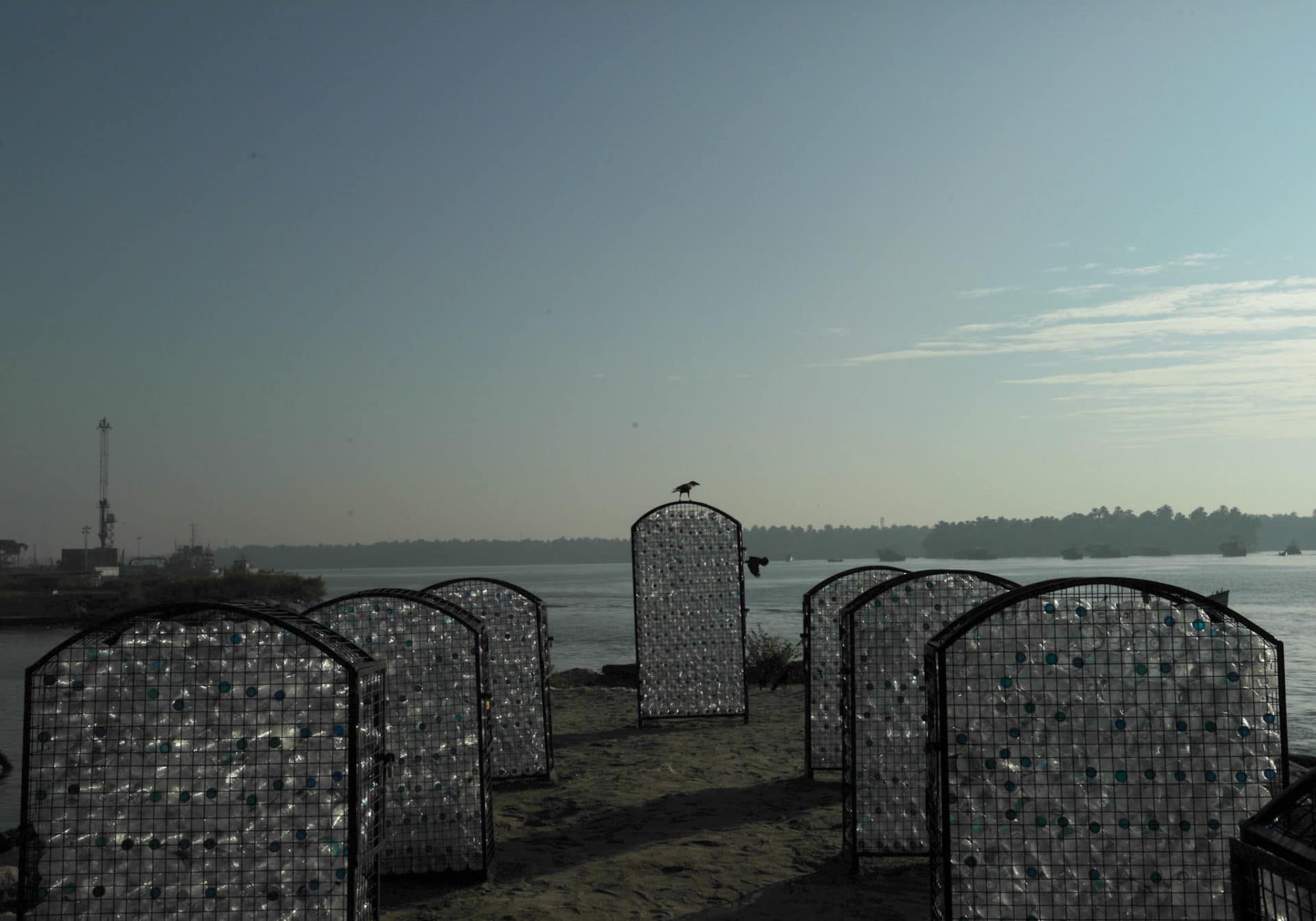 The butterfly effect in Catalonia