It was during a brainstorming session with the Chelsea fire brigade that British inventor and engineer Yusuf Muhammad learned that a fine mist can cool and suppress fires more effectively than sprinkler systems, especially when caused by chip pans. That realisation sparked Yusuf redesigning the fire sprinkler and founding Plumis, a start-up which develops innovative systems to protect people from fires in social housing, He went onto win the Red Dot Award in 2016. 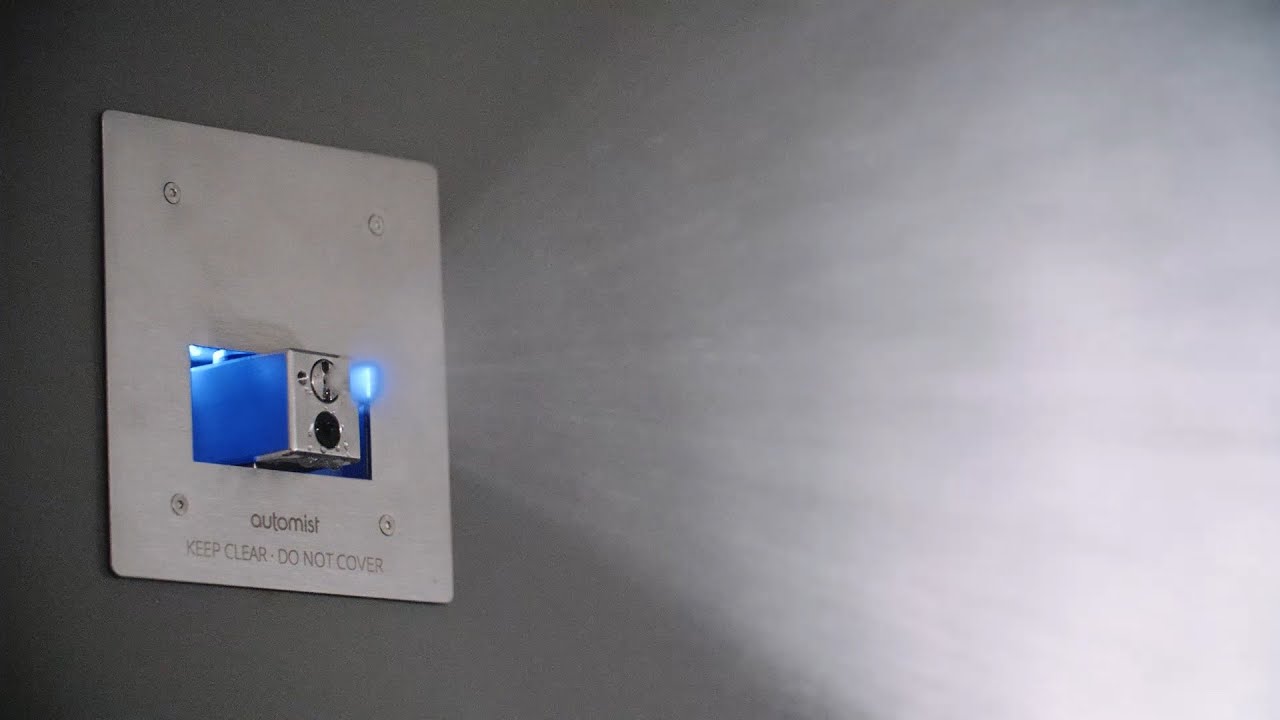 Fire Sprinklers have remained fundamentally unchanged since they were invented in the 19th Century. Yusuf developed Automist Smartscan Hydra because he believed they could operate faster, be more reliable and cause less water damage.

Numerous studies show that the most risk of unintentional death due to fires in dwellings affects the most vulnerable groups of society, individuals who can not self evacuate from fire, often including individuals who are elderly or disabled.

In order to reduce the number of unintentional fire deaths, prevention measures need to be carefully targeted at the vulnerable groups. This is a considerable challenge since many of the high-risk groups represent those members of the community that are the most difficult to reach. It also require an interagency approach between the local authority services, charities and the fire brigade to help inform and protect those most at risk.

Automist is trusted in both the UK and US with over 10,000 installations. The system has been used by Exeter city council in the home of a resident with mental health problems who repeatedly set fire to his home. The man suffered three fires before officials fitted the misting device. When he tried to start a fire again, the system activated.

When triggered by a Plumis multi-sensor detector, all the linked spray heads will begin scanning. They start measuring the temperatures within the room using an infrared sensor. The scan is looking for an exceptionally high temperature reading, or a differential increase between scans. Once the temperature exceeds a threshold that head is deemed to have successfully located a fire.

The selected spray head will lock onto the selected location, and activate the high-pressure pump, driving mains water through the unique nozzle unit, quickly directing a dense fog into the location of the fire. The high momentum vertical spray orientation with a horizontal trajectory is designed so even shielded fires are saturated with a turbulent flow of mist, suppressing the fire.

Each unit also has a ‘black box’ for capturing fire incident temperature data which can be very useful during an insurance claim.

Automist Smartscan Hydra can address a fire up to two minutes before traditional sprinklers. It can even tackle difficult concealed fires, like one within a tumble dryers or under a table, as small droplets are entrained into the fire plume. It only consumes six litres per minute, so it can be connected to an existing water supply.

Marine conservation successes are happening all over the world. Green sea turtles in Mexico are no longer listed as endangered,...
See more 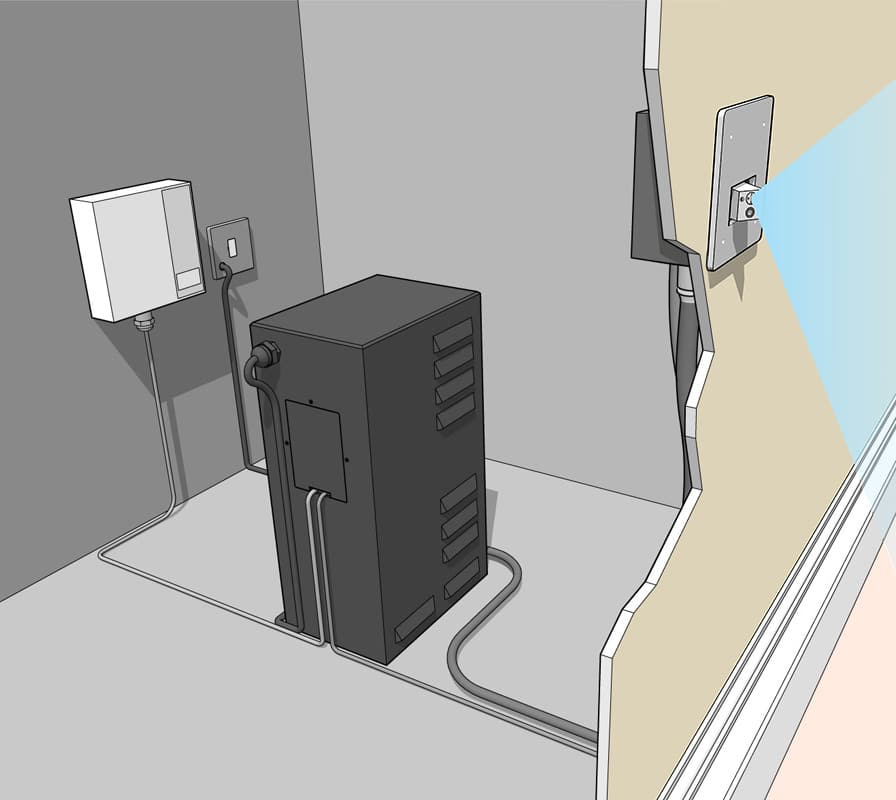 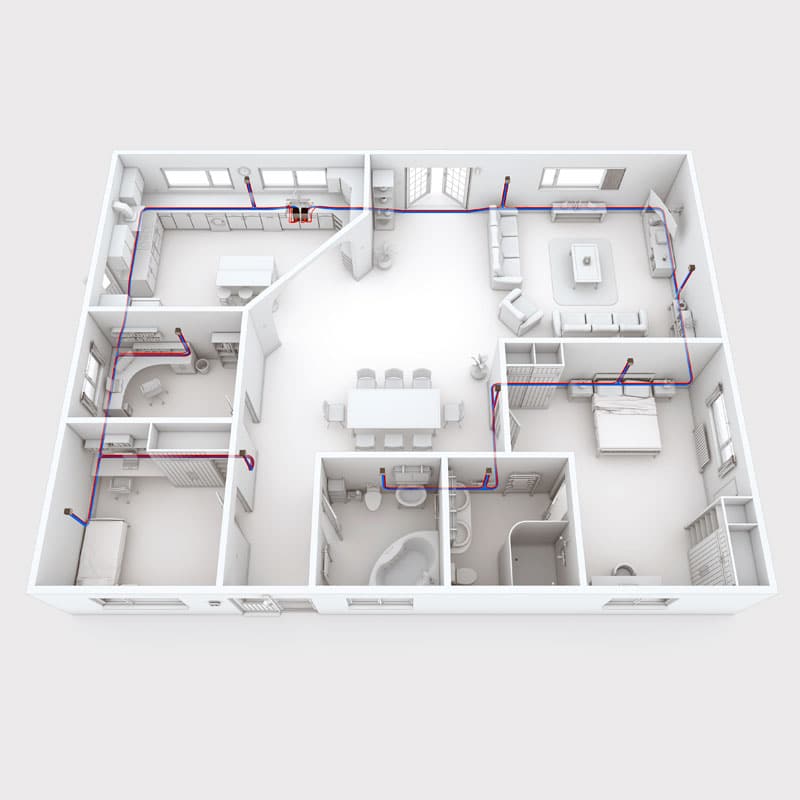 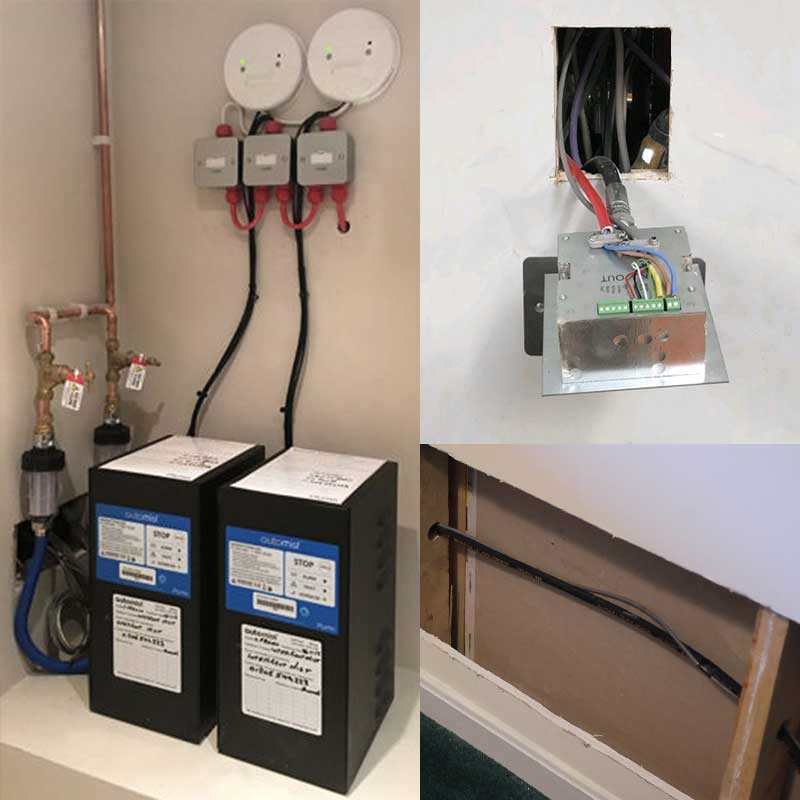 Marine conservation successes are happening all over the world. Green sea turtles in Mexico are no longer listed as endangered,...
See more