Learn languages with native speakers in conversation sessions that offer hope to refugees who have lost everything.

Looking to refresh your Shami (Levantine) or Masri (Egyptian) dialect? NaTakallam (meaning ‘we speak’ in Arabic) is an award-winning, high-quality language service that’s offering ‘languages of hope’ to refugees.

Nearly 80 million people around the world have been forced to flee their homes as a result of conflict or persecution. Doctor or artist, architect or teacher, most displaced people struggle to earn a living. In an increasingly interconnected world, global understanding has never been more critical to professional success.

The language school provides conversation sessions, translation and cultural exchange services delivered by individuals who’ve been forced to leave their homes; providing them access to income at times where they might otherwise be cut off from the traditional economy in their temporary homes. 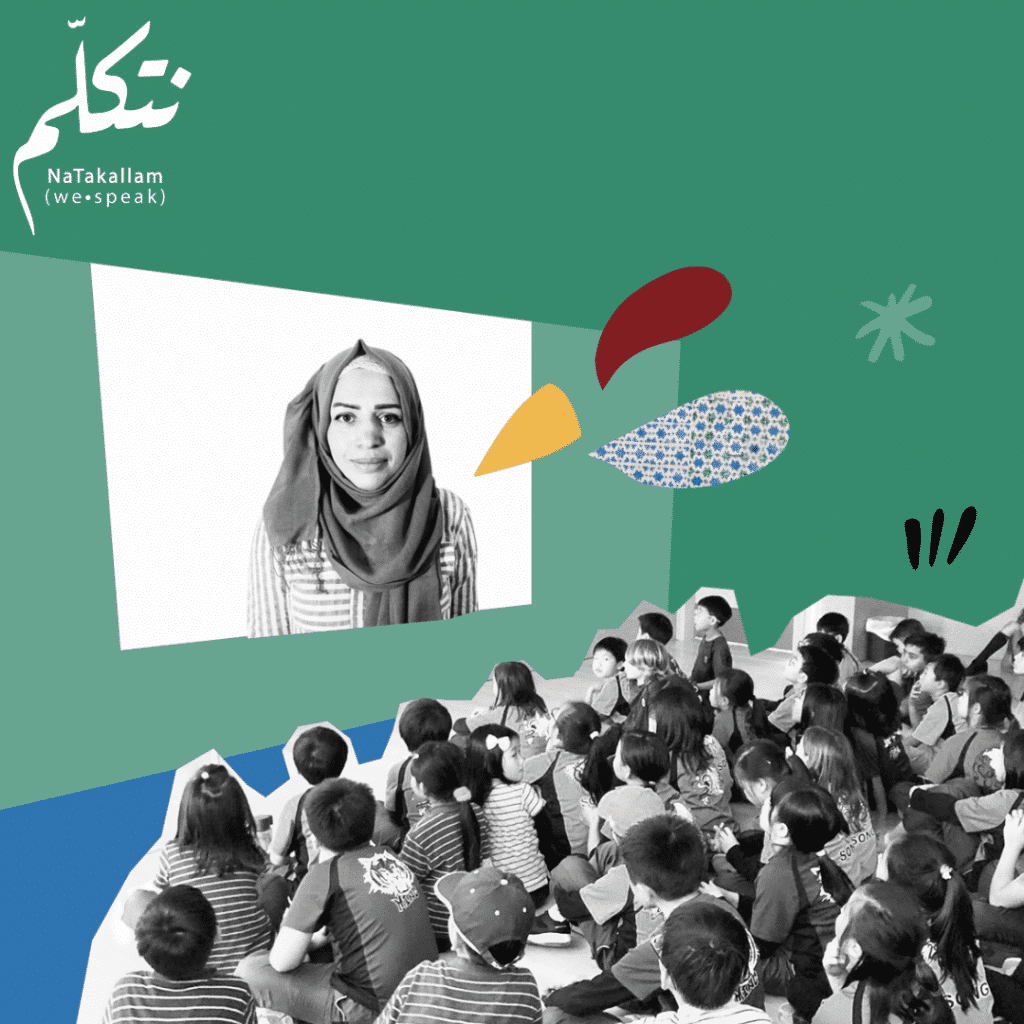 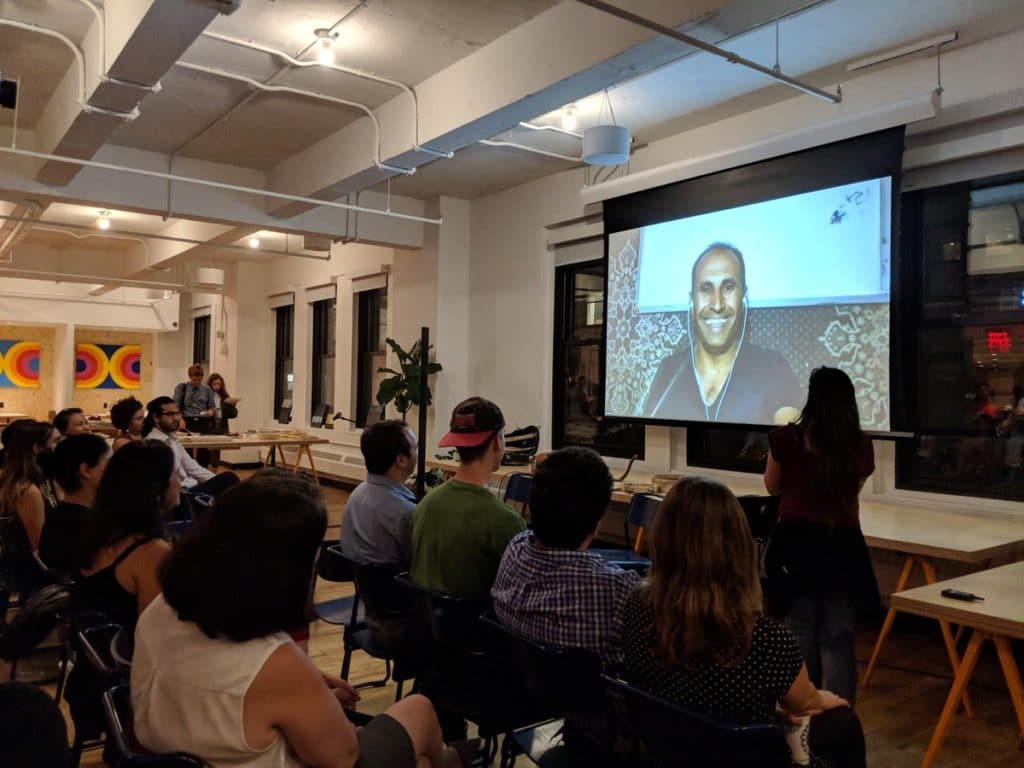 Lebanon has become home to about 1.5 million Syrian refugees and it’s estimated that almost all of those working in the country do so for low wages and in exploitative conditions. At NaTakallam, language is life-saving. It is a way for refugees to support themselves and their families.

Set up in July 2015, there were initially just six teachers for around 25 students. Quickly garnering recognition for its work, this small operation is taking its place in a community of voices thinking differently about how to support refugees.

In the streets of Cairo, Casablanca and Beirut, people speak a different Arabic to the classical language taught in universities and institutes. All across the Arabic speaking world, regional dialects are how people communicate every day. NaTakallam’s Integrated Curriculum seamlessly combines colloquial Arabic with Modern Standard Arabic.

Thousands of students in 100+ schools worldwide have used NaTakallam for powerful, empathy-building sessions, and NaTakallam partners with universities to bring real-life conversations, language learning and cultural exchange to the classrooms.

AtlasAction: Surprise language lovers with NaTakallam’s impact-driven and experiential Gift of Conversation, a unique way to learn a language online, all while supporting the livelihood of skilled language tutors (and their family) from refugee backgrounds.

New Roads School in California's Santa Monica is an independent school that gives away almost half of its income in the...
See more 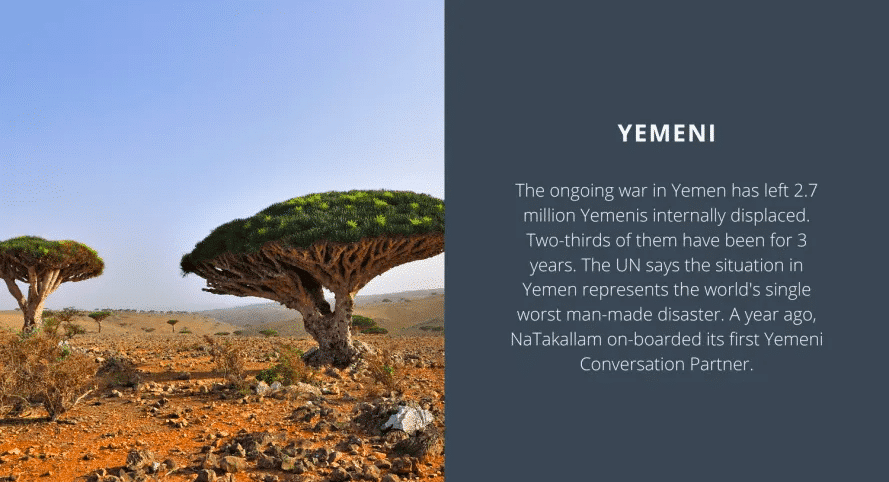 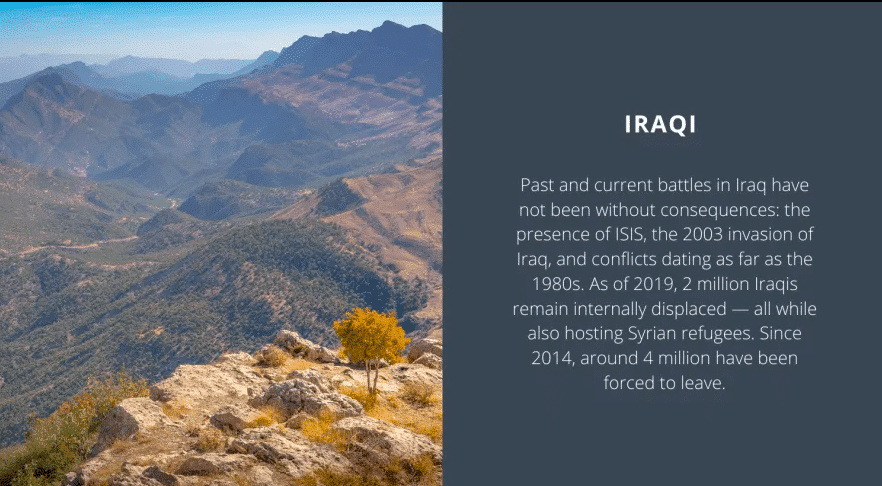 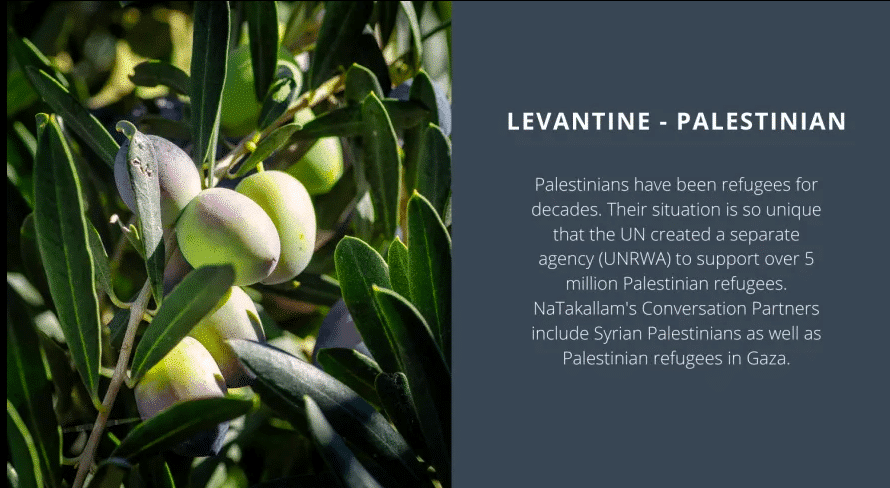 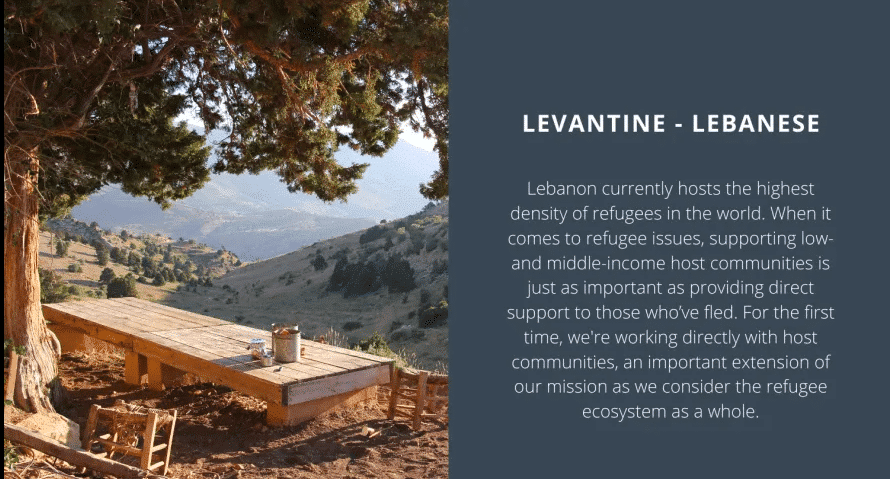 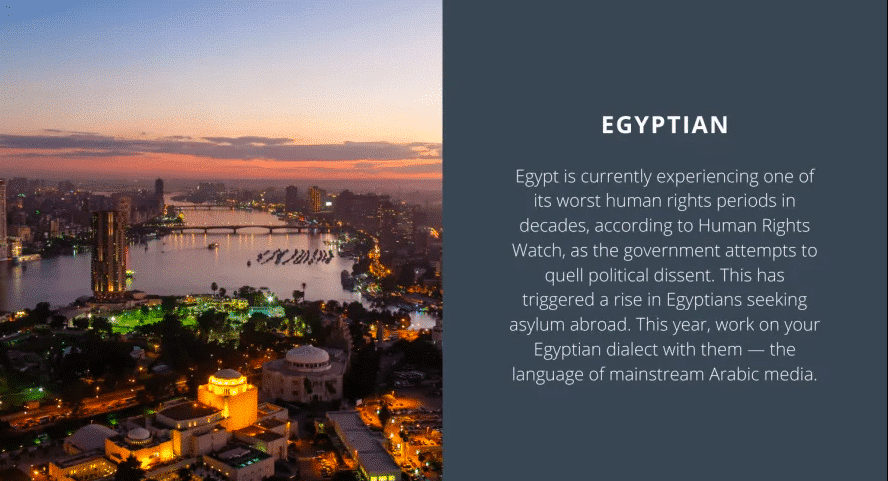 New Roads School in California's Santa Monica is an independent school that gives away almost half of its income in the...
See more