Businesses too can be the change.

In 2010, three engineers met and started what can only be described as a revolution. The idea was simple but the goal seemed inconceivable: making the world go round on 100% renewable energy.

The National Commission on Markets and Competition (CNMC) checks and certifies that Holaluz keeps its sustainability promises by making sure that the company presents enough renewable energy to satisfy its customers’ demands. Holaluz’s 1,000+ green and independent energy providers are also certified by the CNMC. But that’s not all that’s special about it.

The team of dreamers aims to ‘connect people to green energy.’ They offer a ‘fair price’ that remains unchanged throughout the year, and the no-fixed-contract rule means that customers can leave anytime. Most importantly, people can be part of the change 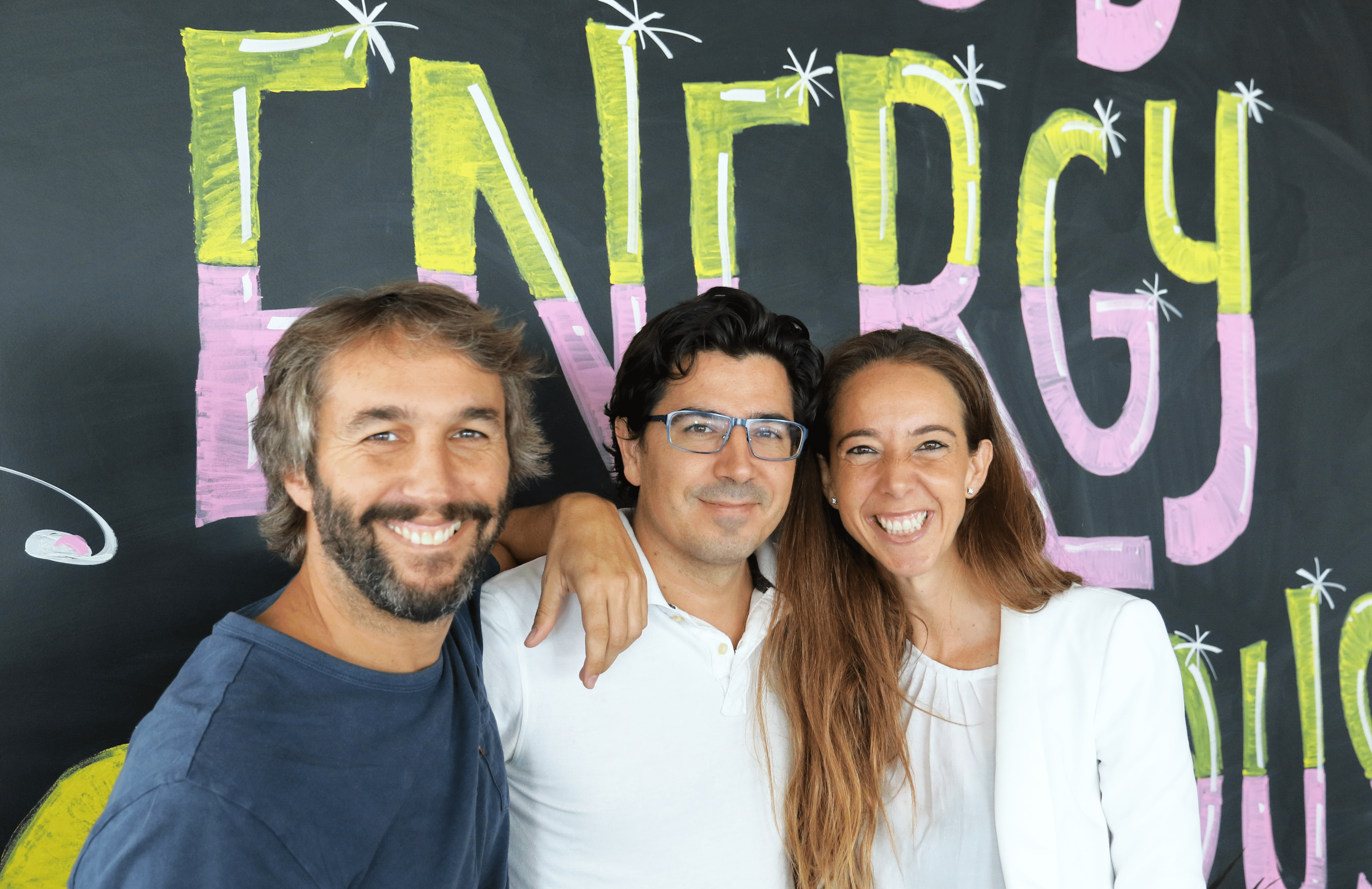 Since then, the green company started the ‘Rooftop Revolution’, an initiative that aims to go beyond solar self-sufficiency by turning untapped rooftop real estate potential into shared green energy — people put in the square footage, Holaluz the panels and installation, and those who can offer neither still benefit from their neighbours’ solar power.

The best part? No down payment. Because if only those who can afford a 5 to 10 thousand euros initial investment could participate, we wouldn’t be calling it a fair energy revolution. 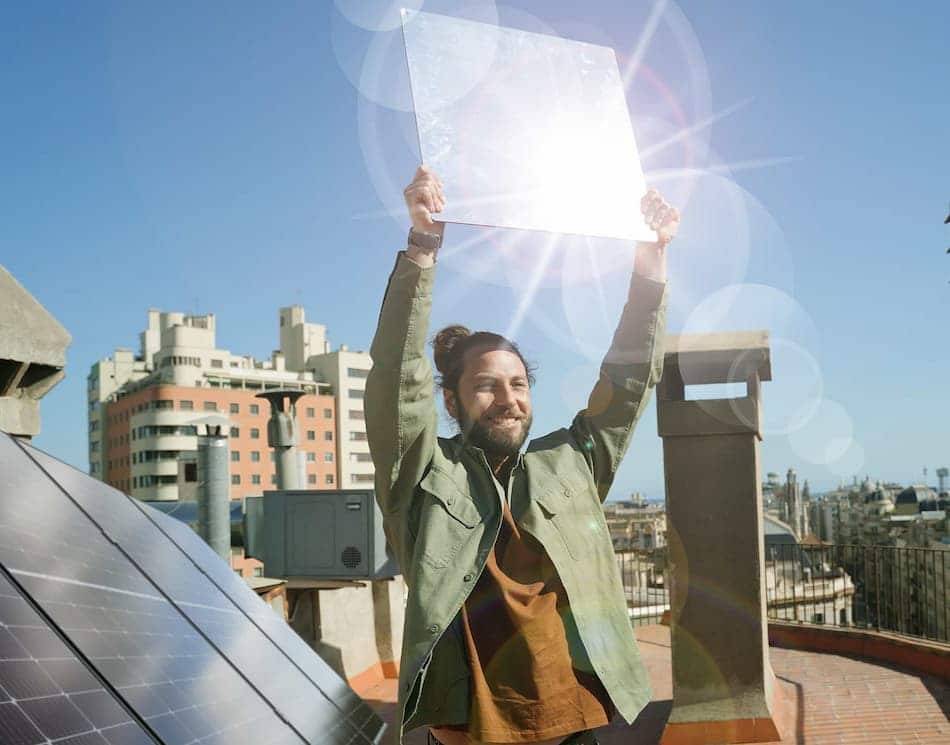 Are you a revolutionary?

Betting on the green was a smart call. In 2018, Holaluz was the first European electricity company to be certified as a B Corporation, receiving the only certification that measures a company’s entire social and environmental performance. Today, over 378 thousand households are part of the Holaluz network and the Rooftop Revolution boasts over 6 thousand installations. In September 2020, it sat at the top of the Sustainanalytic’s ESG world ranking for energy companies.

Google-accelerated, serial award winner and now Executive President Carlota was named by Forbes as one of the world’s top 100 most creative people and led Holaluz as it went public in 2019. The pioneer executive told us:

“We always say, we are lucky not to be the only alternative to the usual. In recent years there are many electric companies that, like us, have become a real alternative. We love to see that we are no longer ‘weirdos’.”

The long-term vision for Holaluz is no joke — they plan on changing the world. The first steps? Powering 1 million households and installing 50 thousand solar panels by 2023.

La Caravana Escuela sets up blacksmithing schools in remote communities and sets off a future-fixing chain reaction.   At over...
See more

La Caravana Escuela sets up blacksmithing schools in remote communities and sets off a future-fixing chain reaction.   At over...
See more