At over 3 thousand metres above sea level, on the highest mountain range in the Venezuelan Andes, sits a small village. Visitors who have travelled through canyons and fields on the panoramic road that leads here are welcomed by breathtaking views and a handful of small houses with red rooftops. And may hear the sound of a blacksmith’s hammer.

Gavidia is the first community visited by La Caravana Escuela (‘the school caravan’ in Spanish), an itinerant non-for-profit educational project that has been forging new futures in the rural centres of the state of Mérida. 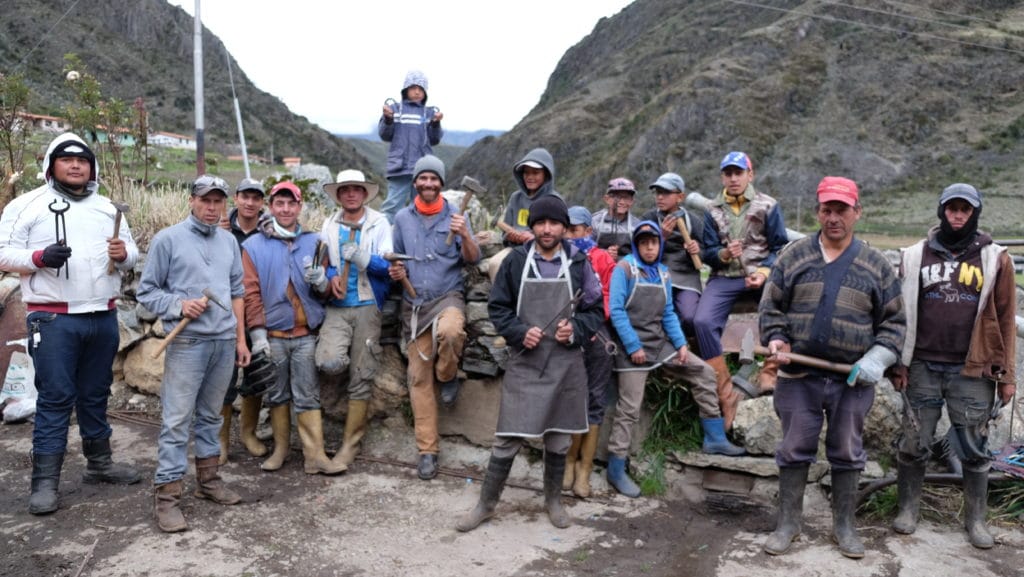 The Caravana hit the road in 2019. Daniel Souto, blacksmith and Director of the project, explains that by then, the economic and political situation had turned population loss and worker shortage into a near-unstoppable crisis for the town. Commercial activities were closing down, young people were leaving school to support their families. Farmers could not tend their fields because they lacked the seeds, fuel and tools to work the land, and animals were suffering and dying because they didn’t have horseshoes.

That’s when Daniel decided to take matters into his own hands. He’d always been a handy type of guy, ever since he dropped out of school at a young age to pursue his passion for blacksmithing. He studied in prestigious international craft and creative schools and became an expert blacksmith and camera operator.

“I saw the smithy as an opportunity to create a real alternative […] an opportunity for young people to remain in their community and build their own future; for men, women, and children in rural areas to lead the transformation sparked by a new skill, a new tool for life.” 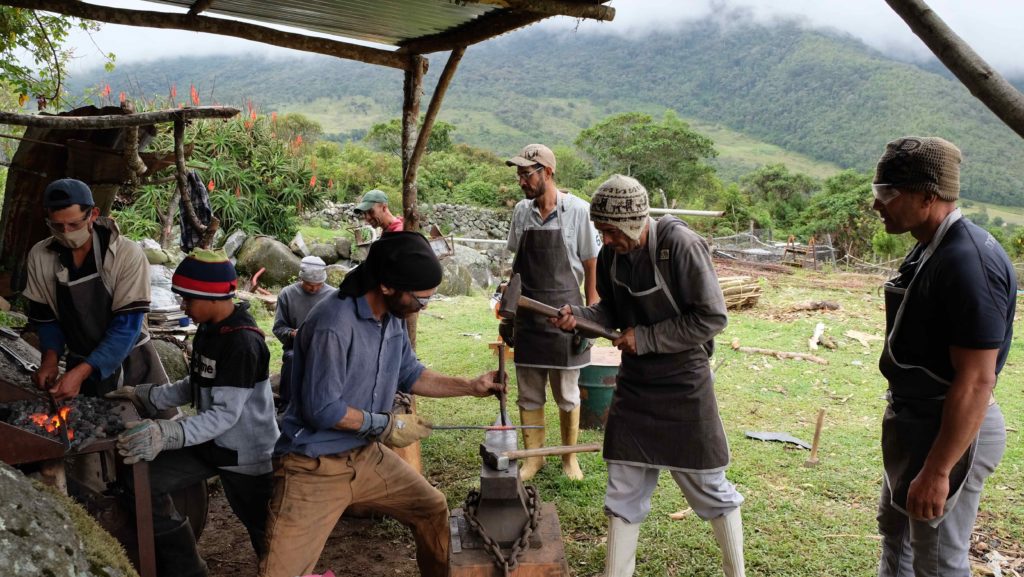 After founding Gavidia’s Rural Forging Workshop and providing locals with training, tools, and safety equipment, Daniel and the Caravana moved on to work with the next town. Such is the nature of the nomadic school, which aims to create a world of collective education where creative skills and craftsmanship are the tools to transform society.

“I dream of an education system that is free of bureaucracy, limits, constraints, and isn’t centred on theories only. A system where people develop tangible knowledge and skills so that they can build collective dreams for themselves.”

The team is most proud of the passion they could ignite in younger generations for a craft that’s over 3 thousand years old. “Blacksmithing is intergenerational. Our workshops are spaces of creativity and freedom where young people can have fun and feel useful while learning invaluable skills.” 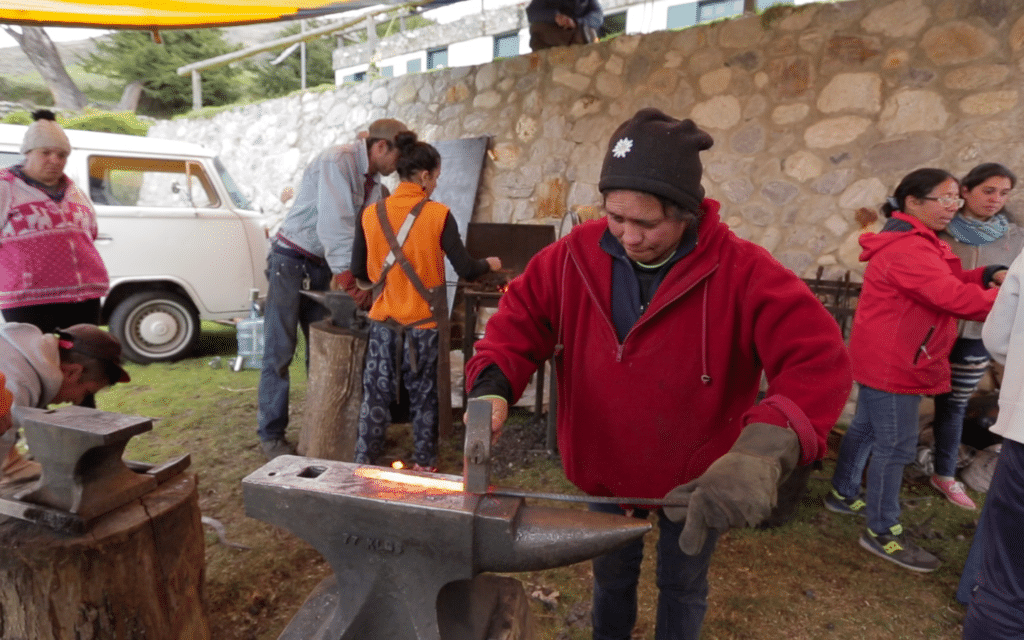 The pandemic didn’t stop the adventurous educators, who drove the famously dangerous cliff road to isolated Los Nevados to set up their school — the story of their journey is told in the second season of the Netflix documentary Magical Andes. La Caravana also did some filming of their own as they created blacksmithing tutorials for their former appendices during lockdown.

The school plans to expand and travel further as more and more communities ask to get involved. They’re also en route to getting blacksmithing on Venezuela’s school curriculum and establishing their ‘Herracoin’ for the farmers who wish to sell and exchange tools.

AtlasAction: You can support La Caravana Escuela by donating directly in Venezuela or through its registered US 501(c)(3) non-profit organisation.

Want to learn something new? Check out the inspiring projects shaping the future of education.

Daniel Souto left traditional school at a young age for a blacksmith apprenticeship with Pascual Giacomacci. In 1997, he obtained a scholarship to study at Penland School of Craft. After graduation, he returned to Venezuela to open his own smithy. He’s been a blacksmith for over 2 decades and returns to the US regularly to teach at Penland School and Haystack School of Craft. Stephen Yusko visited Daniel’s workshop SoutoStudio in Mérida to teach ‘Days of the Forge.’ Daniel is also a camera operator and production coordinator which led him to work in several productions including TV series and movies and travel to the Andes, the Himalayas, Iceland, and the Amazon. In 2018, he was invited by Volksdorf Schmiede to the annual Hamburg festival in Germany and upon returning, he decided to found La Caravana Escuela.

The Feira Preta and PretaHub initiatives are turning identity into power and highlighting Brazil’s Black talent to make business a...
See more
Share this project

The Feira Preta and PretaHub initiatives are turning identity into power and highlighting Brazil’s Black talent to make business a...
See more