Natural sounds are disappearing under human-made noise, but earth.fm believes deep listening, through wildlife recordings, can change people’s relationships with nature and its song. 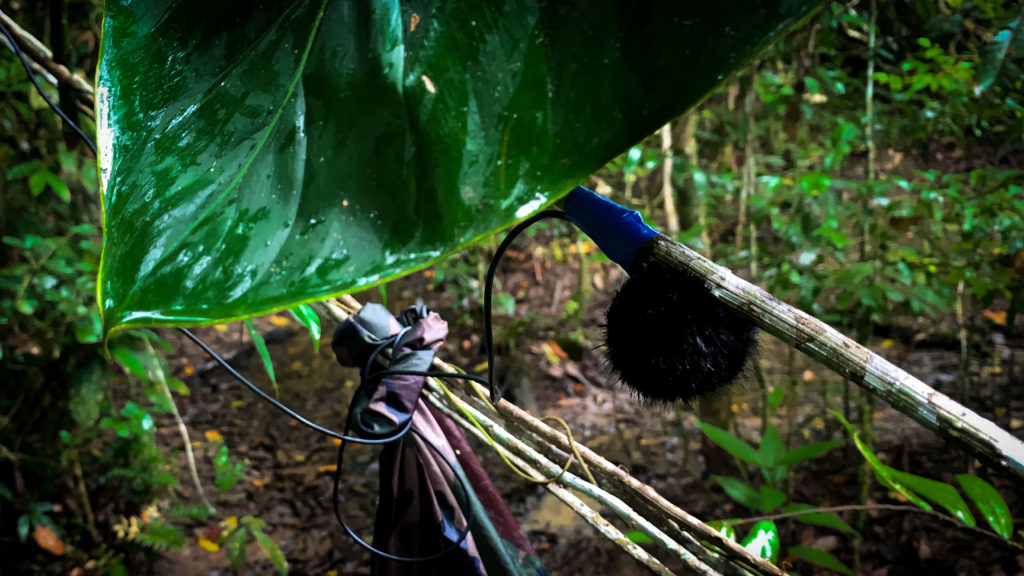 Calm rain in the Amazon jungle. Image from earth.fm.

Mindfully listening to natural soundscapes has a great positive impact on wellbeing and can also improve respect for nature. This has been proven in many studies, which show that natural sounds improve health, increase positive affect, and lower stress and annoyance. One study even showed that during moments of greater stress, such as the COVID-19 pandemic, natural sites were even more effective at restoring people’s sense of wellbeing, showing that these spaces will become more important than ever.

However, these soundscapes are increasingly scarce as humans continue to destroy the natural ecosystems which produce them. As a result, there are fewer and fewer spaces on the planet that are untouched by human-made sounds. 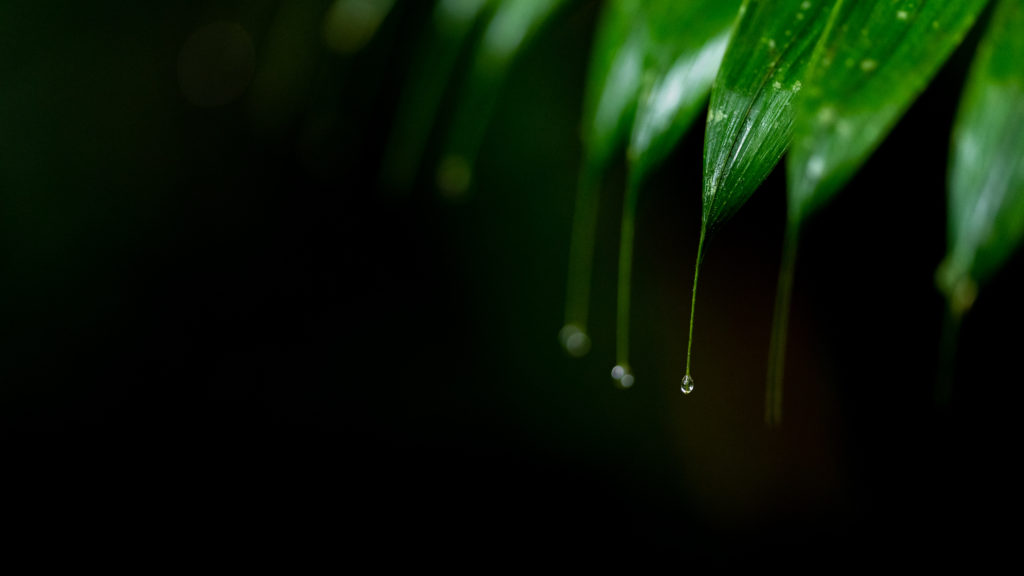 That’s where earth.fm comes in: as well as sharing a new natural soundscape every day, they actively help people go out in nature more often and discover a deeper, more direct connection with the natural world and its sounds. Gathering together recordings from over 100 field recordists, earth.fm encourages deep listening to foster increased wellbeing on individual and collective levels.

For those wanting to submit new recordings, the process involves an individual selection process where earth.fm curates their quality and suitability. In general, the recordings must be clear (no gear handling sounds or noise interference, for example), well-balanced, at least 5 minutes long and, most importantly, they must be sounds recorded in the wild. 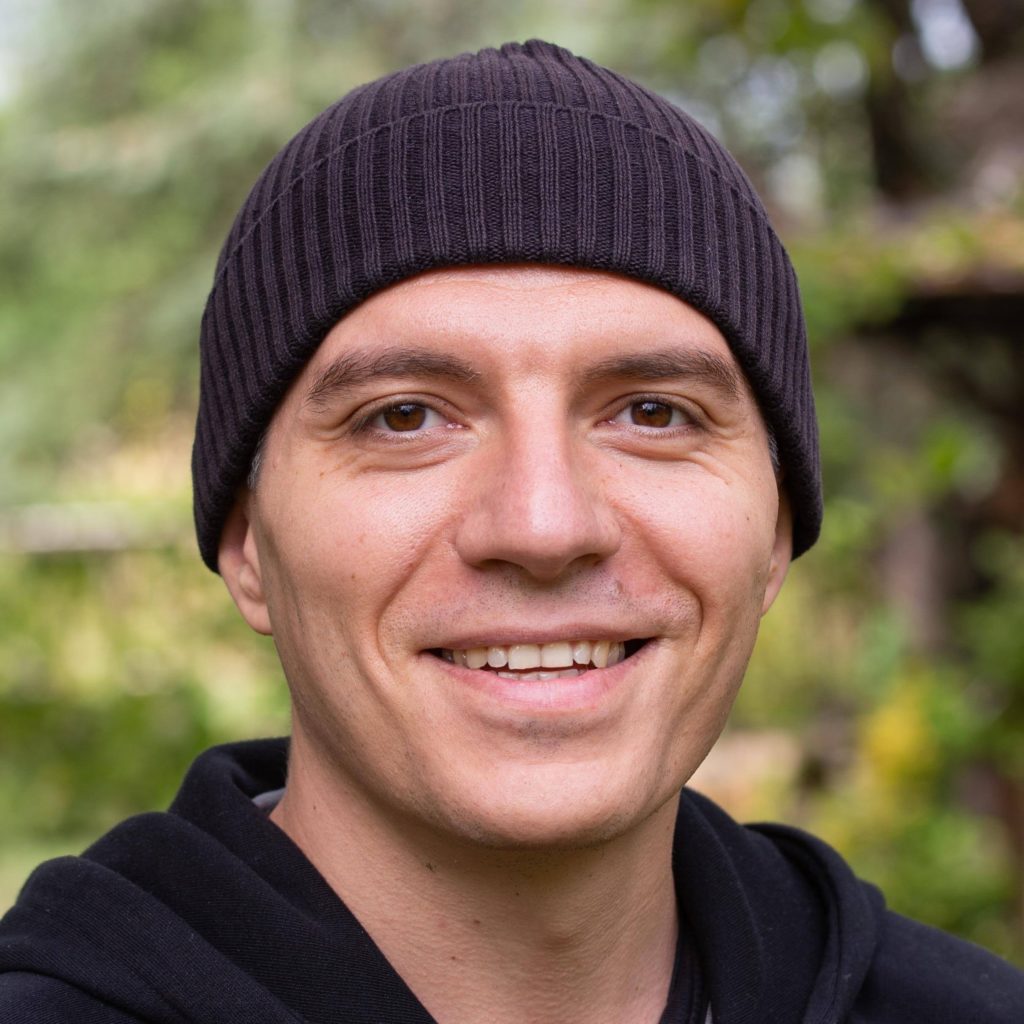 Earth.fm is founded by Catalin Zorzini (who also founded ethical.net) and it is a project guided by principles rooted on altruism, scientific evidence and the systemic view of the natural world. It draws from ideas developed in the Earth Holder Community created by Zen Master Thich Nhat Hanh. As Thich Nhat Hanh explains, “An Earth Holder works to preserve this planet for living beings by taking care of the air, water, and soil.” In line with this philosophy, earth.fm raises funds for not-for-profits around the globe that are taking care of the natural world. 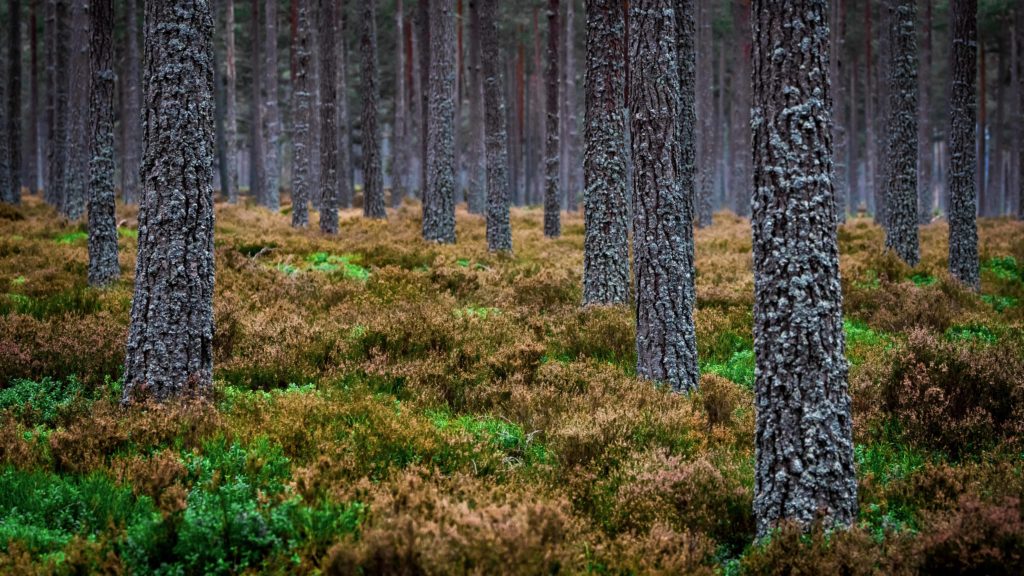 Earth.fm develops partnerships with local charities in the regions where nature sounds are most vulnerable. Specifically, they support organisations that follow the following principles: work with local communities with deep knowledge of the local context, minimise overhead costs and bureaucracy; use science-based methodologies; are easy-going and transparent; and do not view nature as a machine.

They shy away from simplistic targets, such as number of trees planted or tonnes of CO2 avoided, and instead seek integrative approaches, such as the landscape or ecosystemic approaches, with local wisdom at heart.

Claire Rosslyn Wilson, editor of Atlas of the Future (02 December 2022)

Do you ever wonder what stories are hidden behind your neighbourhood streets?   This is one of the questions that...
See more
Share this project

Do you ever wonder what stories are hidden behind your neighbourhood streets?   This is one of the questions that...
See more