Like anybody else, Antonio Vanegas likes to breathe clean air in his city. He also likes to see policymakers take citizen concerns seriously. So when he saw that local activists who advocated for more sustainable transport options in Bogotá were being dismissed “simply because they weren’t considered ‘professionals’”, he decided to do something about it.

With a background in IoT and mobile and hardware development, Antonio says that he wanted to shift the narrative surrounding the environmental movement that was fighting against urban air pollution and turn the wave into a science-backed air quality network.

“They would no longer be seen as ‘people complaining on social media’ but rather as locals mapping a problem. Not only activists but a sensor network.” 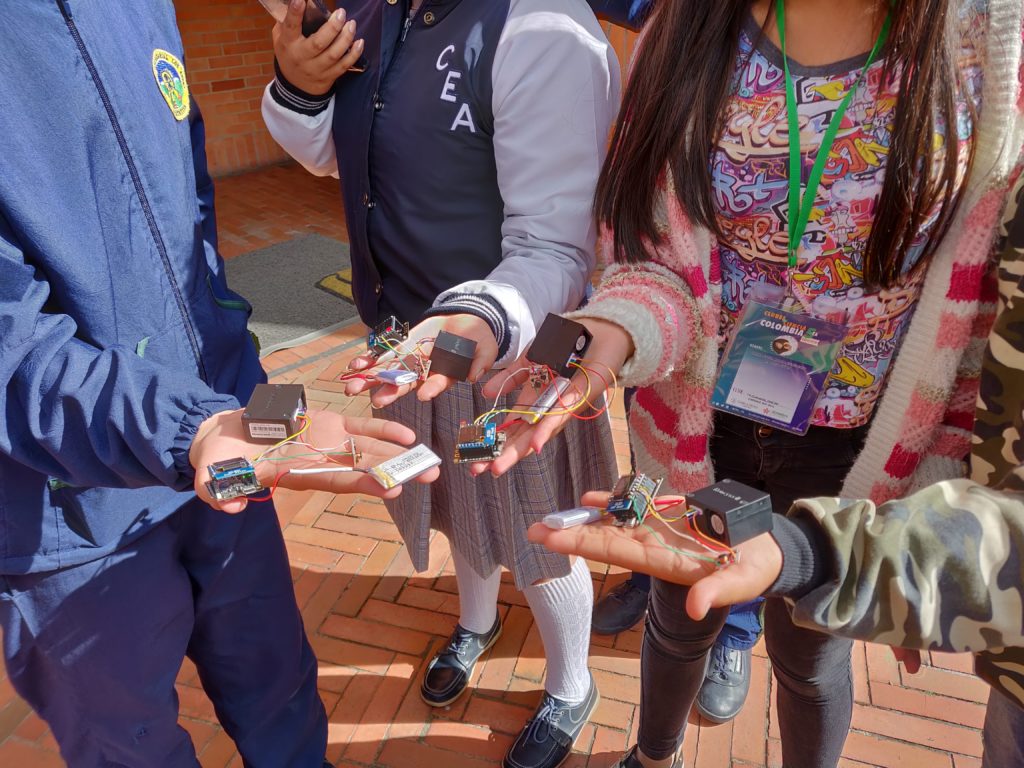 The people power engineer spent his spare time developing CanAirIO, the Wikipedia of clean air. Anyone can build a fixed or portable CanAirIO device, download the free app, and start measuring air quality around their city. Whether you want to check the air you breathe at school, on public transport, or as you ride your bike, you can help the network collect the data they need to “hold local governments accountable” and make sure that all areas of your city are taken into account when making decisions affecting its air.

Co-design and co-creation are at the heart of CanAirIO. Building your own CanAirIO device takes a few hours and even though Antonio and the team assure us that you don’t need engineering skills to do it, they also run workshops for those who need guidance. If, on the other hand, you’re a science aficionado and love programming, you can help the software freedom activists develop new documentation (from API guides to user manuals) or even develop your own brand new device. Everything produced by the network will remain open-access, always. 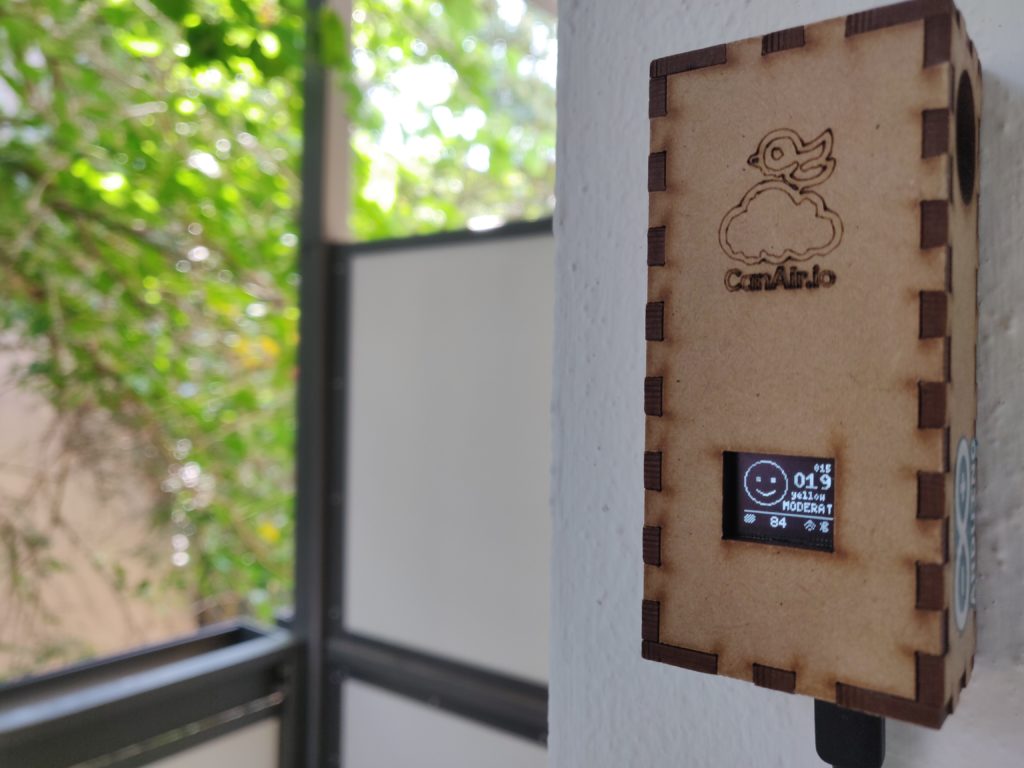 The efforts of the network and Bogotá’s activists paid off and have already informed policy — the city’s air quality index has been updated and is now more in line with national and international standards, and local authorities made promising steps towards greener public transport and infrastructure investments. “It’s not much, but it’s a good start”, comments Antonio. 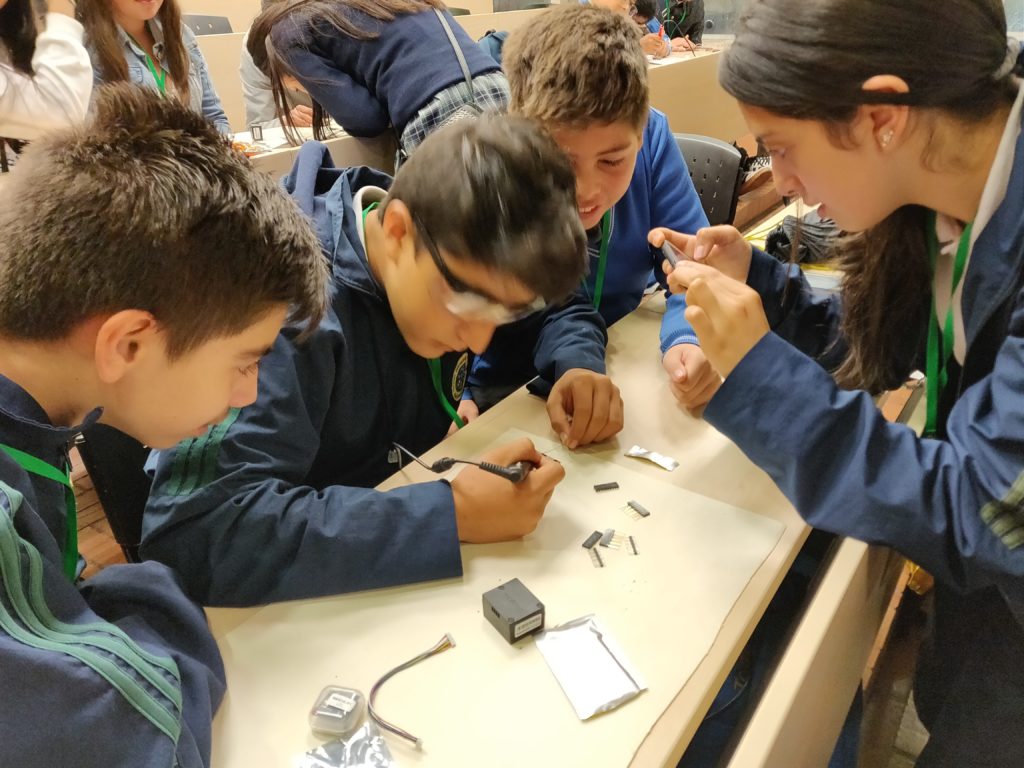 Antonio thinks that citizen science is a powerful future-fixing tool. He explains that in the case of CanAirIO, official and academic studies and citizen science informed each other and helped coordinate efforts better.

“Bridging the gap between people and science, helping citizens understand that critical thinking and scepticism are crucial in life, will always help build a better future. If we can’t measure and analyse problems, it’ll be harder to fix them and make society better. Citizen science and academia aren’t antagonists — on the opposite, they should work as a team.”

CanAirIO also helped students fall in love with science. Local schools and universities took part in the project by building their own devices and gathering data. The joy and passion for science and the environment felt during these sessions convinced Antonio to dedicate even more of his time to the project. In 2022, he hopes to join forces with similar initiatives worldwide and develop a new CanAirIO device that can be used by the largest sensor networks on the planet. 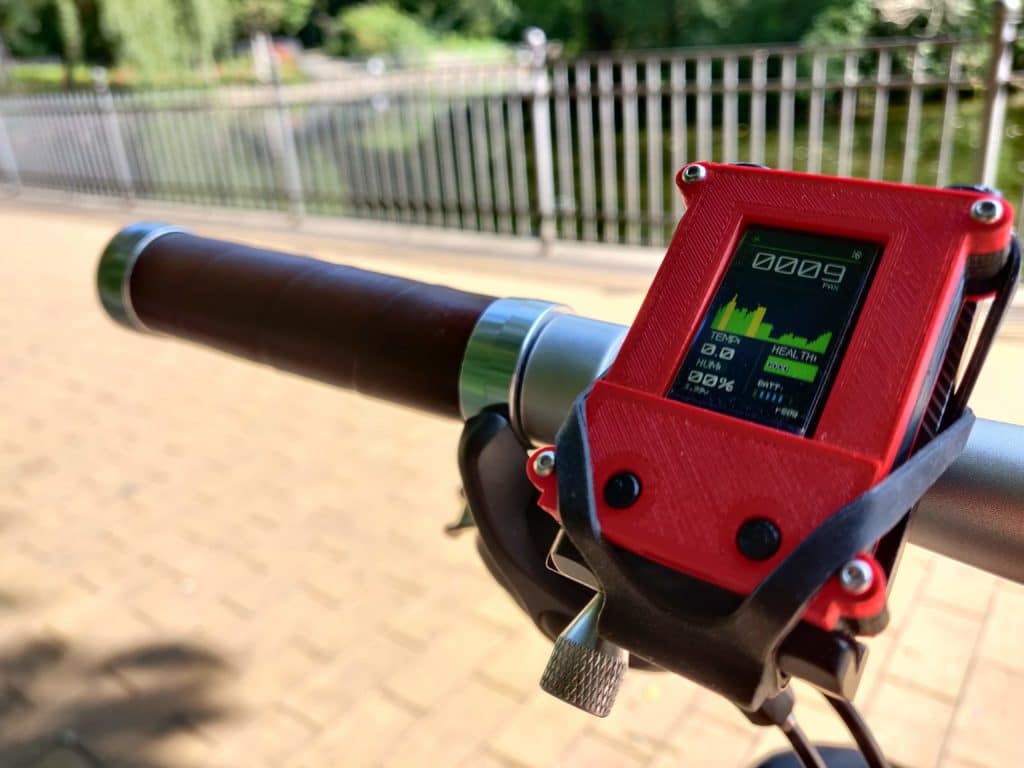 AtlasAction: Explore the Wikipedia of clean air and build your own CanAirIO device.
► Love science? Discover the best citizen science projects on the Atlas.

The power of the nose

“An unpolluted night sky that allows the enjoyment of the contemplation of the firmament should be considered an inalienable right...
See more 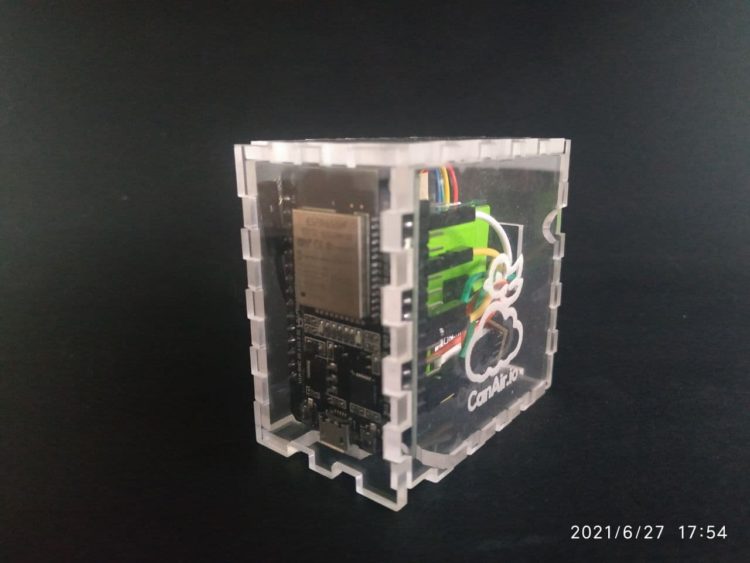 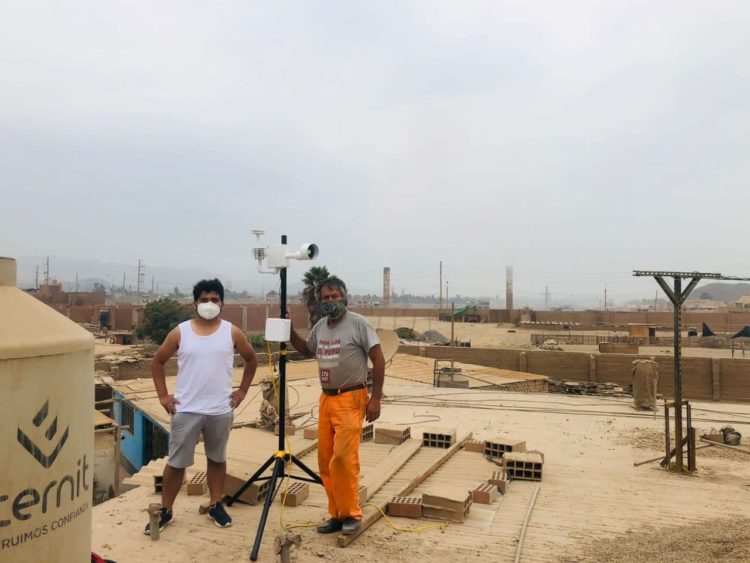 The power of the nose

“An unpolluted night sky that allows the enjoyment of the contemplation of the firmament should be considered an inalienable right...
See more