The best built-in odour sensor? It’s sitting on your face.

Did you know that around the world, odour pollution is the second cause of environmental complaints after noise? 30% of environmental-related complaints have to do with odours, and people are right to speak up — frequent exposure to foul smells at home or at work can cause headaches, lack of concentration, stress, insomnia, and even respiratory problems. Odour pollution is serious business, and the team behind OdourCollect thinks you should poke your nose right into it. 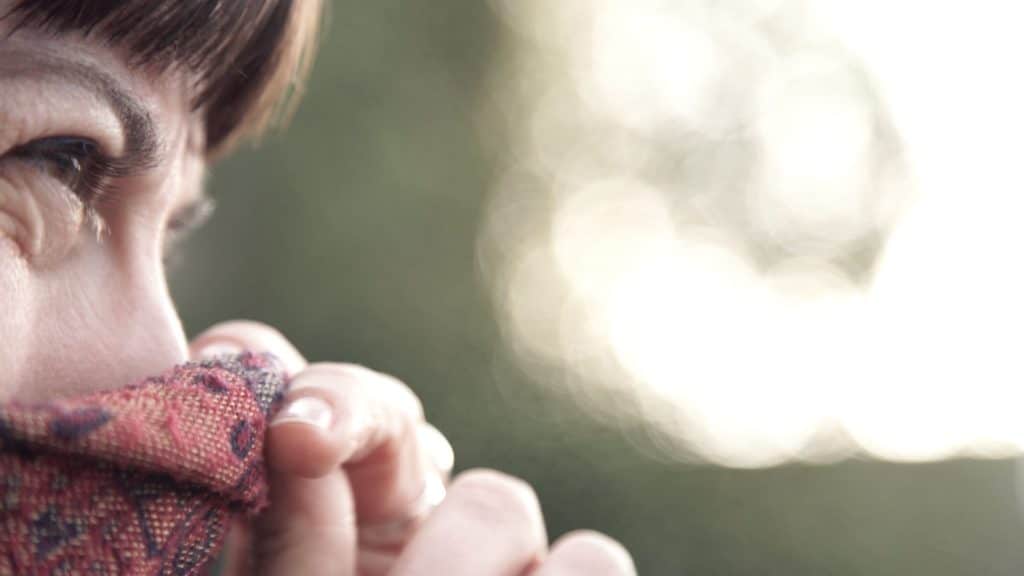 OdourCollect is part of D-NOSES (Distributed Network for Odour Sensing Empowerment and Sustainability), the citizen science project that aims to “reverse the traditional and outdated way of managing odour pollution” by involving the population not only in data collection but also in the very definition of the research question and in all phases of research. Rosa Arias, CEO and founder of Science for Change and leader of the project, calls it “Extreme Citizen Science.”

“We use the citizen science approach to promote environmental governance based on active community participation, where citizens have a voice and responsibility for the decisions that affect their future.”

The OdourCollect free app allows anyone to map pleasant and foul odours in their city, as well as a smell’s quality and intensity. The project organises co-creation workshops where odour experts discuss and analyse data with citizens. Together, they discuss the data’s congruence with the experience/knowledge of citizens and other key actors, such as odour-emitting industries and environmental authorities, to identify the contexts of maximum impact for emitters to act on. Anyone can participate because as Rosa tells us, “we have the best built-in odour sensor: our nose produces high-quality data and only 2% of the population are insensitive to odours, while 96% have an olfactory sensitivity in the normal range of smell.” 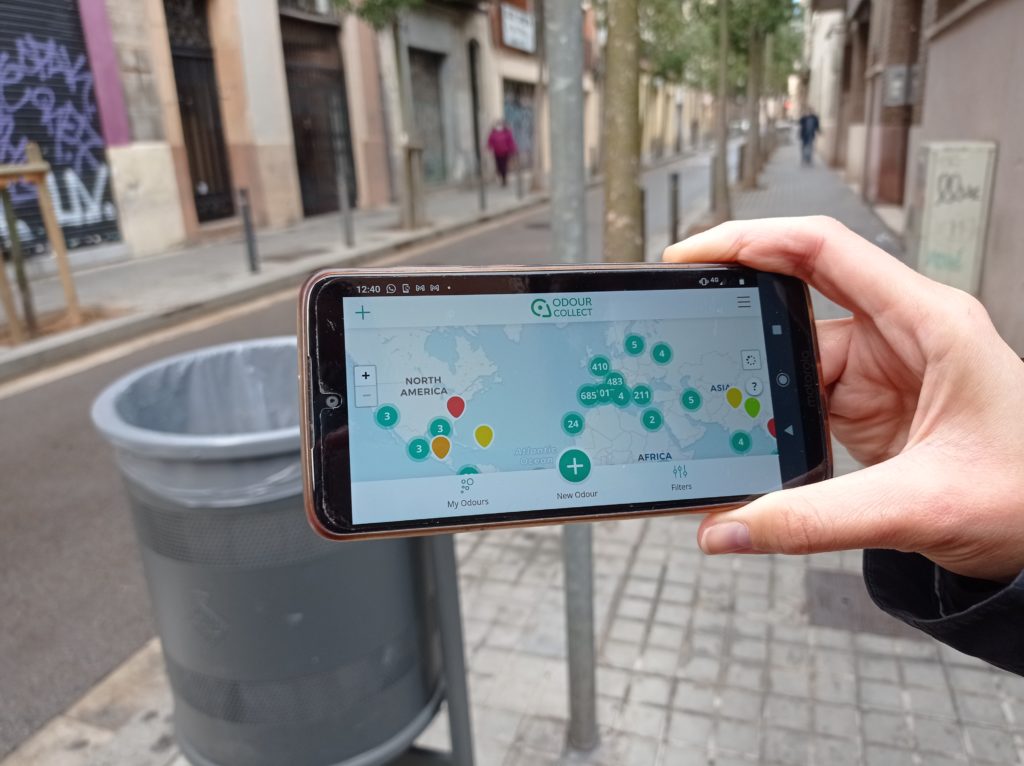 The data sets produced by citizens would have been impossible to gather through traditional methods. Rosa is convinced that these make the odour issues that affect communities more visible, helping populations address issues of equity and sustainability while fostering environmental justice. Rosa says that this way,

“Citizens are able to participate in decision-making processes to tackle a matter of their concern that is reducing their quality of life based on their own produced evidence.”

The methodology was tested during 10 pilot projects in 7 European countries, Chile and Uganda. Since then, 10 thousand odour observations were recorded worldwide by more than 1,200 citizens. Rosa remembers how excited she was when she saw that communities were spontaneously putting their nose to the grindstone around the world, joining in the collective effort and using OdourCollect as a mapping tool to keep track of odour pollution.

“We believe that citizens should not only be informed about changes in their environment but that they need to be actively involved in environmental monitoring, inform the community and empower themselves to improve their own health and well-being by contributing to make informed decisions.”

Today, D-NOSES’ International Odour Observatory is the first resource of its kind providing information and material for anyone interested in odour pollution. Citizens, local authorities, emitters and other stakeholders can find a variety of materials to make our breaths more pleasant to take. Community-informed maps show odour pollution levels around the world, policy briefs and regulations inform local and national policies, and advocacy toolkits are there to help anyone who wants to make their voice heard.

Rosa says that odour pollution has not been given the priority it deserves but also thanks to initiatives like OdourCollect, things are changing. Following a D-NOSES event hosted by MEP Maria Spyraki in the European Parliament in October 2021, the European Committee of the Regions (CoR) adopted the Opinion EU Action Plan: Towards Zero Pollution for Air, Water and Soil. It includes a paragraph on odour pollution, underlining “the importance of citizen science and public participation for tackling odour pollution challenges.”

Rosa and her team have big plans for 2022. In Spain, they’re planning to publish a technical standard for odour monitoring through citizen science, the first of its kind, to facilitate the adoption of their new methodology by environmental authorities and odour emitting entities. They’re also working on a model municipal ordinance that highlights citizen science to guide municipalities willing to regulate odour pollution.

“Our objective is that citizen-generated data is taken as evidence by environmental authorities to act upon the issue and, subsequently, that our methodology is used to establish new Odour Impact Criteria from the citizens’ perspective to inform new regulations that will protect affected communities.” 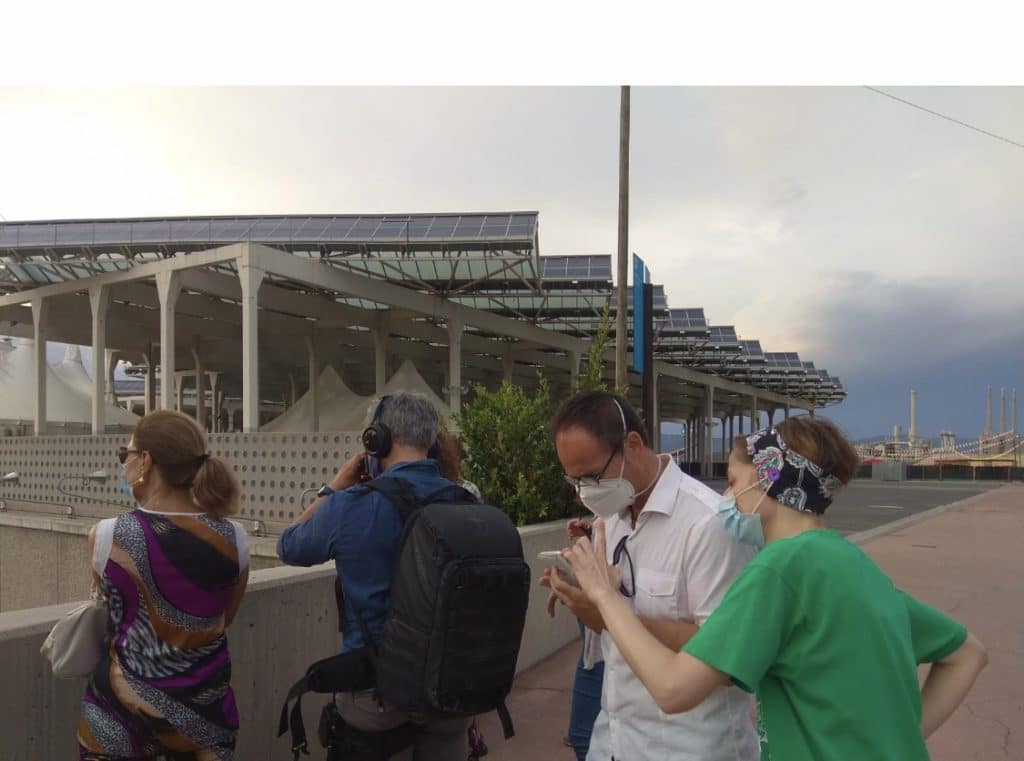 AtlasAction: Affected by odour pollution? Download the app (on Apple Store or Android) or access the website, log a smell report in seconds and voilà, you have added an odour observation on a global map and are actively contributing to science.

The Wikipedia of clean air

Software freedom activism meets environmentalism in Bogotá.   Like anybody else, Antonio Vanegas likes to breathe clean air in his...
See more
Share this project

The Wikipedia of clean air

Software freedom activism meets environmentalism in Bogotá.   Like anybody else, Antonio Vanegas likes to breathe clean air in his...
See more