It’s bold, colourful, and sometimes illegal; it makes big statements and spreads joy; it redefines our streets even when it only lasts for days.

It’s street art – and the story it tells about our towns and cities is now being told by new voices.

The gender disparity in the art world is well documented, and is even more notable among street artists. The brightly coloured messages we see on bridges, on street corners, on the sides of our local buildings – the vast majority were created by men.

The Bristol Womxn Mural Collective (BWMC) has set out to change that. Launched in 2019 by artist Rosa ter Kuile, it began as a humble Facebook group that has since grown to over 200 members, many of whom get together in real life to take part in paint jams. The group is inclusive of women and non-binary people; some are established artists while others are yet to paint their first mural. 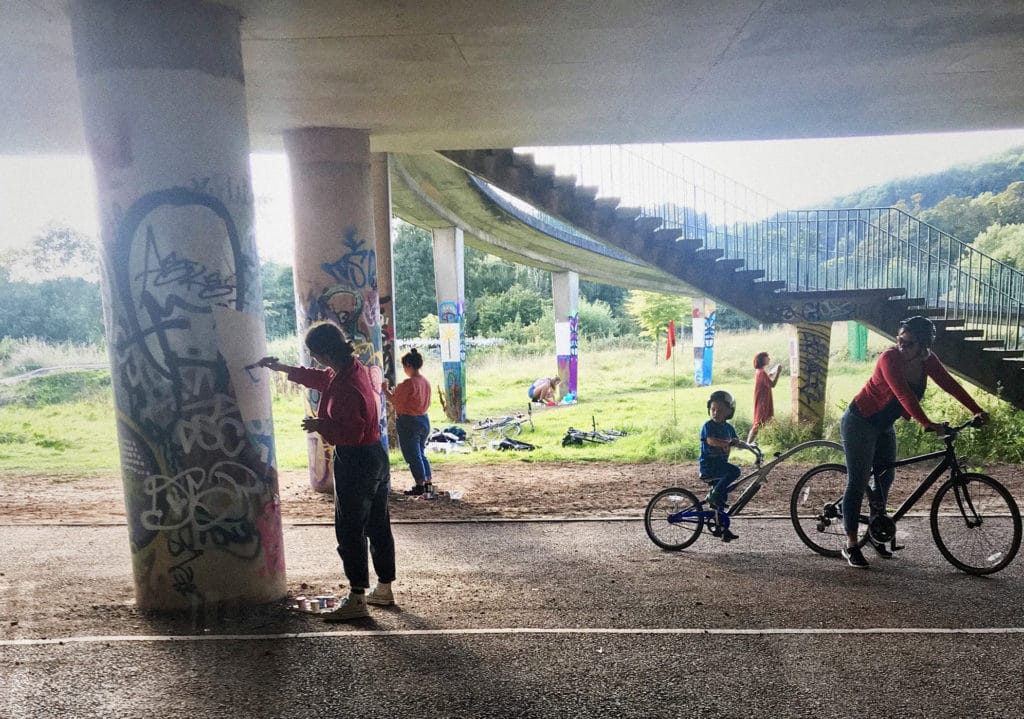 For womxn, barriers to painting in the streets are real. Being more vulnerable to harassment and assault makes safety a concern, particularly alone or after dark. And having fewer womxn role models can mean those who don’t fit the male, hoodie-wearing stereotype feel less encouraged to pick up a spray can.

Bristol Womxn Mural Collective is a space, Rosa says, “to connect to other artists in Bristol, a place to ask questions and share work – and ultimately to encourage more people to go out and paint. My approach to things has been to try something, even if I don’t know how to do it. And sometimes it takes the support of a group of people to feel confident enough to make that first step.”

Aside from running the Facebook group where members can share tips and connect with each other, Rosa also hosts monthly paint jams where budding and experienced street artists can get together and get painting. 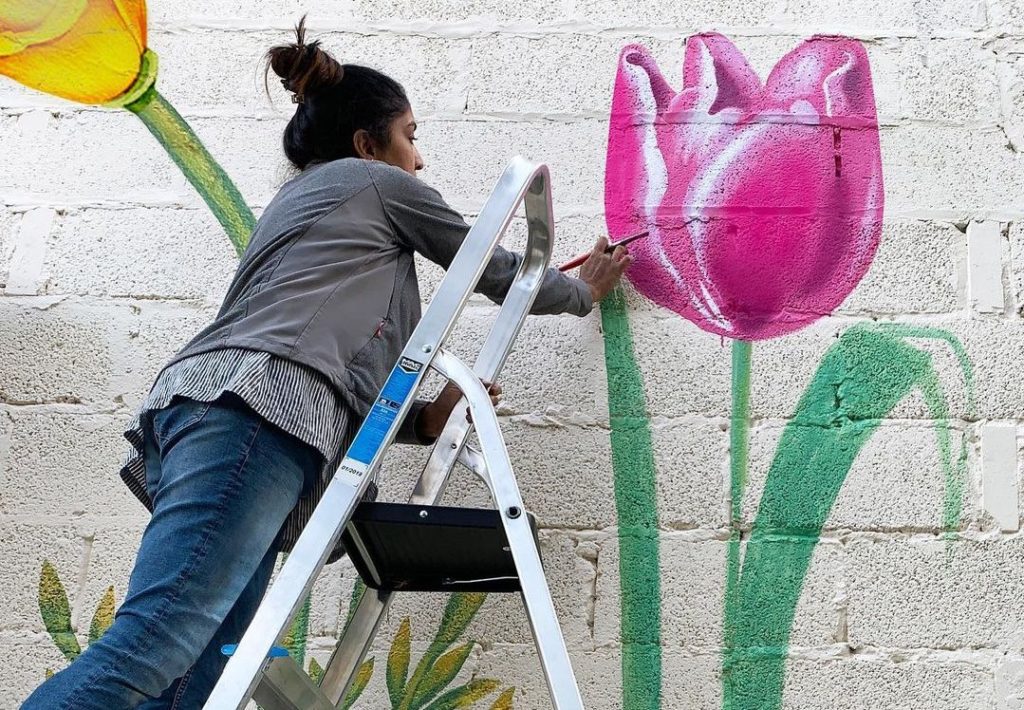 Womxn’s freedom to express themselves in the streets is as important personally as it is politically. “The feeling of painting in public space can be a really empowering experience,” Rosa says. “For me, creating street art is a radical act. It is about claiming space and exercising agency. The act of painting on a wall that anyone can see is an act that says ‘my voice matters’. The BWMC is about harnessing the power of the collective to feel empowered to take up literal space in the city streets.”

There has been progress in recent years, with the work of womxn like Bambi, Colette Miller, OLEK, Miss Van and MadC gaining recognition. But with the conversation still centring on gender – and womxn artists being called ‘the female Banksy’ – there is still a long way to go. Rosa adds: “my hope is that one day a row of six houses painted by women won’t be an anomaly and make a news story.” 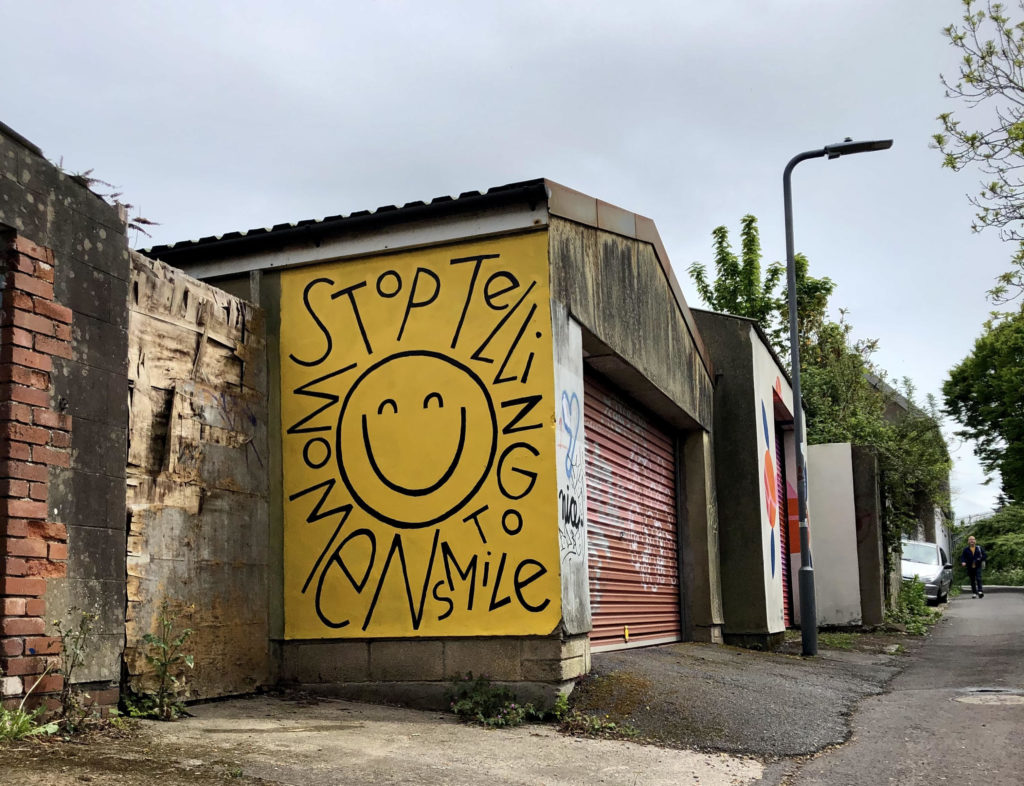 Aside from running more paint jams, BWMC will also be joining forces with other collectives to run ‘Skate & Paint’ events – “to take over spaces in the city with art, roller skates and joy”.

Street art is a crucial part of any town or city’s culture, Rosa adds, and plays its part in making the world a better place. “Street art plays a profound part in transforming our experience of space and the city. It’s accessible to all, with no entry fees. It’s also about celebrating local communities, and an emotional investment into a place.”

And, Rosa says, it’s about “bringing people together! So much of our life is screen-based now, and there is just palpable joy when you’re able to get a group of womxn together, put on some tunes and PAINT.”

AtlasAction: Follow the works of BWMC artists on Instagram, and join the BWMC Facebook group if you’re a womxn in Bristol ready to take your spray can to the streets.

“We have this big vision that we would like every child to own a hundred books by the age of...
See more 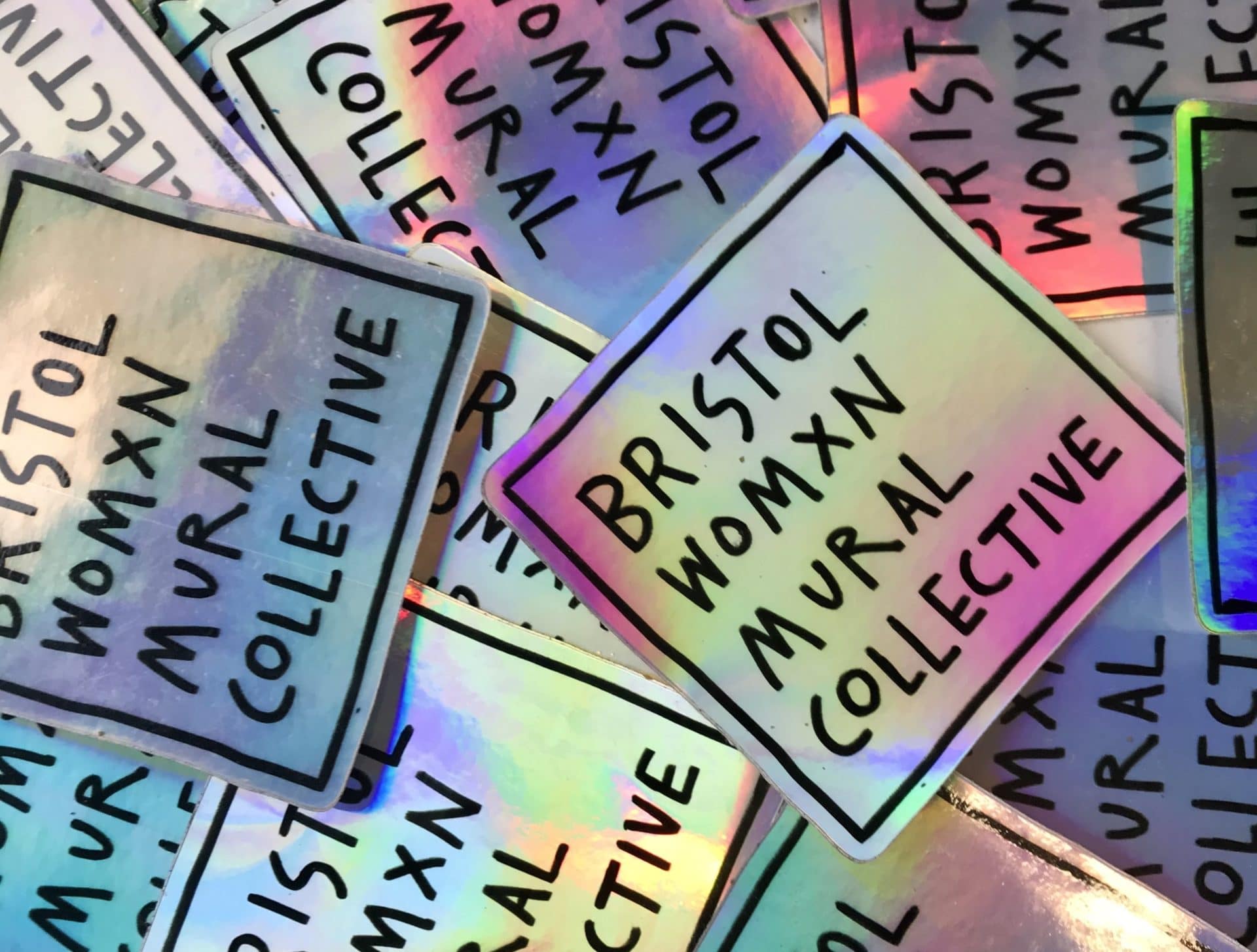 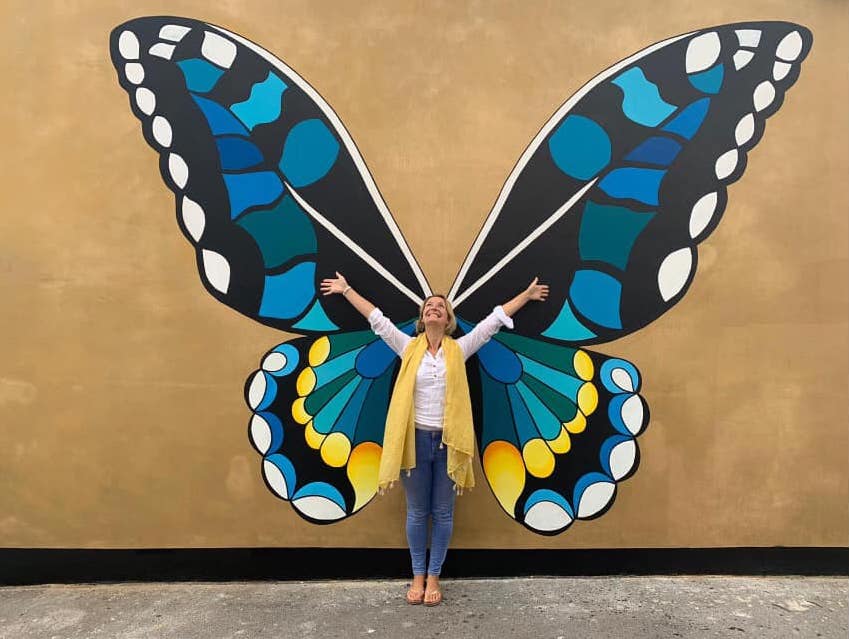 “We have this big vision that we would like every child to own a hundred books by the age of...
See more