Hamburg is home to one of the world’s largest container ports. Also known as Germany’s ‘Gateway to the World’, the cosmopolitan city is on the frontline of the refugee crisis, one of the largest humanitarian emergencies of our time.

It is estimated that this year Hamburg (population 1.8 million) will accept 40,000 refugees. Many asylum seekers will need medical attention, but doctors often don’t speak Arabic, Farsi or Pashto and have to resort to hand gestures and broken English. In November 2015 two Hamburgers got creative to address problems caused by this influx – by ‘hacking’ shipping containers.

From the outside you wouldn’t know the interiors offer advanced communication technology, from free Wi-Fi to remote interpreting via video in high definition. They have access to 750 remote medically-trained interpreters who cover 50+ different languages “just by pressing a button” – within two minutes.

With one live in Hamburg and one ready to be installed in Berlin, another ten units are currently being created for Hamburg. Each will have its own waiting room. Since the RFRC’s launch in November, over 1,500 video appointments have been conducted in the key languages typically spoken by refugees – Urdu (for Kurds), Albanian, Farsi (for Afghans, Iranians and Iraqis), Arabic (for Syrians), Tigrinya (for Eritreans and Ethiopians) and Serbian.

Funded by a local family foundation, the collaborative effort only took six weeks to rapidly conceive and execute: “The refugee situation, given its sheer scale, requires all of us to help in some way,” Bass says. “Fittingly, Chancellor Merkel’s famous remark “We will manage” starts with the word ‘we’.”

Neidhardt wants to have specialist doctors, expand into ‘telemedicine’ and install 100 units along the whole migration route: “Our aim is to bring the RFRC to the hot spots of the current refugee crisis, whether in Germany, Scandinavia or down South to the Greek Islands – with the help of NGO or humanitarian organisations. The biggest achievement is the installation of two RFRC pilots closer to the hotspots of the Syrian civil war refugee crisis. The first unit was installed on the Greek island of Samos and another unit in Beqaa Valley, Lebanon, just 20 km from the Syrian border.”

Providing much-needed connectivity and breaking down language barriers for refugees, RFRC is a great example of harnessing technology to help cope with the 1.1 million asylum seekers Germany took in last year. “We can provide access to innovation and the latest technology for a higher purpose.” Neidhardt tells us. “Isn’t that rewarding? That you as an individual can really create a tangible solution that innovates on a current crisis and helps those in need on your doorstep?”

Everyone is guilty of buying stuff that they secretly know won’t last and will end up in a landfill, in...
See more 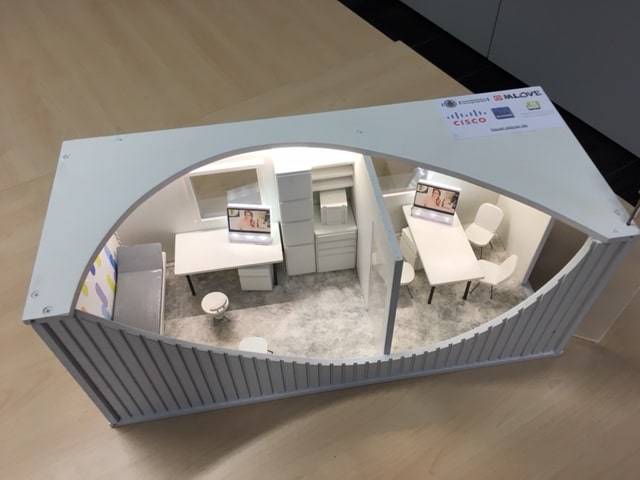 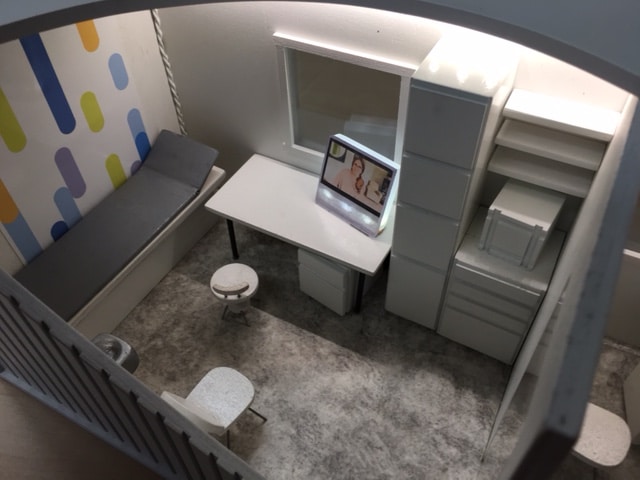 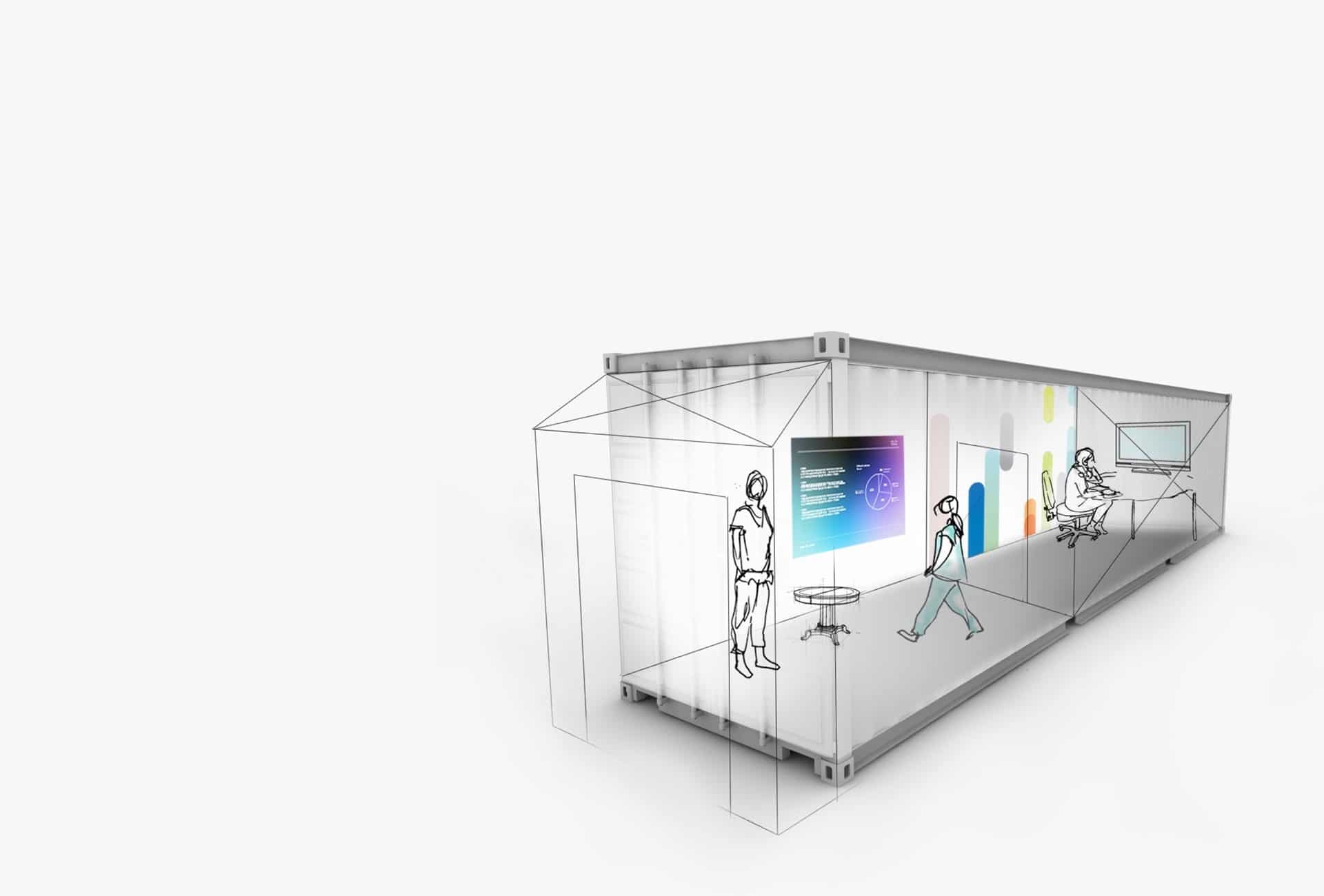 Everyone is guilty of buying stuff that they secretly know won’t last and will end up in a landfill, in...
See more