In Argentina, the term villa miseria is used to describe the impoverished shanty towns that exist within large urban settlements. And in Buenos Aires, Villa 15 is one of the city’s largest slums.

In 2000, photographer Martin Rosenthal was taking pictures of a soup kitchen in Villa 15, also known as Ciudad Oculta (Hidden City). Approached by children who were curious to know what he was up to, he was inspired to create weekly photography workshop PH15 – taking the ‘ph’ from ‘photography’ and ‘15’ of Villa 15. 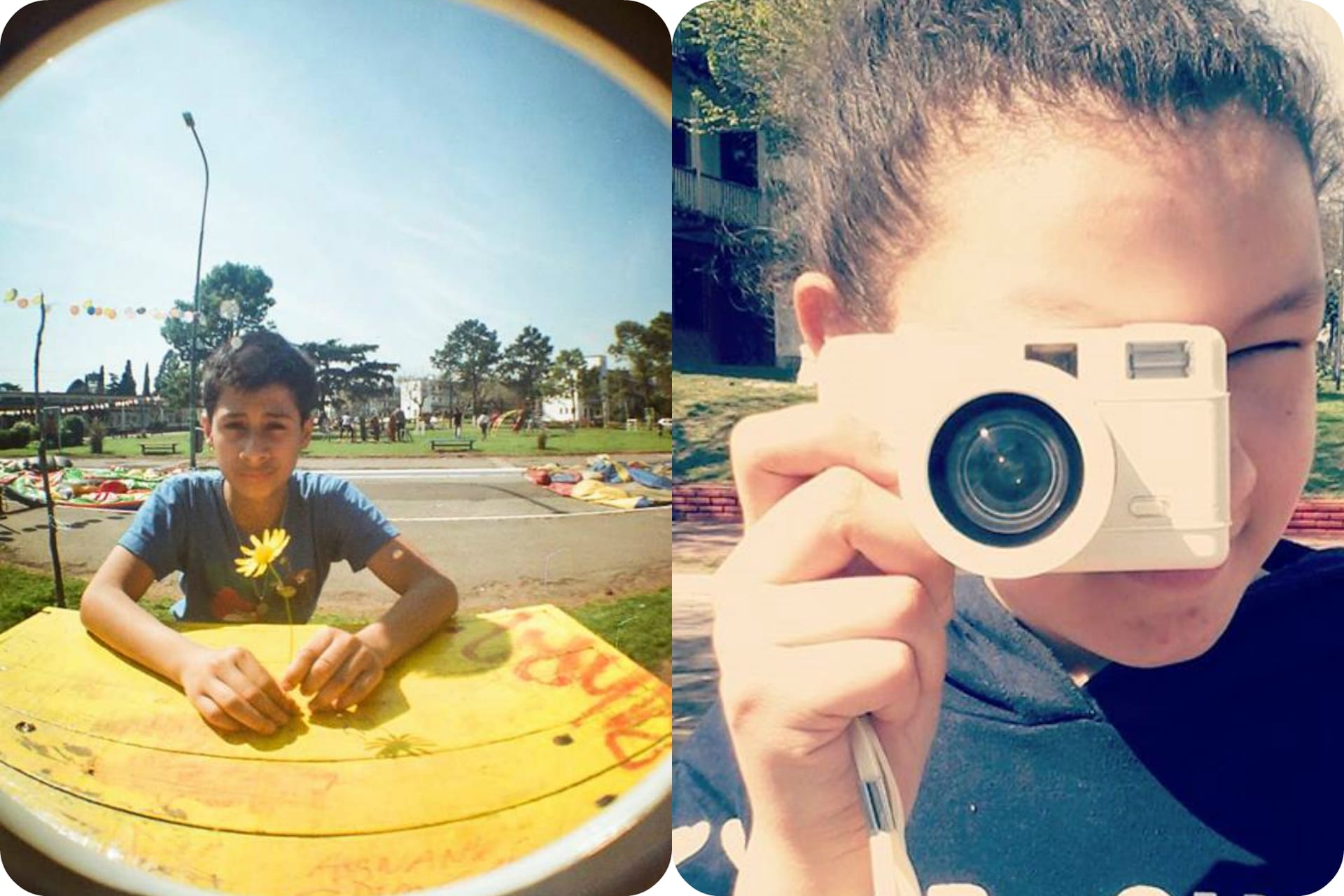 Ten students join the project for a year, often staying on for a number of years. Each week, students take photos and then bring the images back to the ‘talleristas’ (workshop facilitators) to be discussed in a democratic process.

The nonprofit NGO is staffed by volunteers with a passion for the potential of art to to develop people’s creative talents, both individually and collectively , “mainly young artists and photographers who believe in art as a tool for social change,” Moira tells us. ”Any person willing to change reality through an art practice is welcome to join the team and learn from other members of staff how to develop PH15’s methodology and to replicate it in other communities.”

To date, PH15 have published a book, run workshops in some 90 locations across the country, held a 15th anniversary exhibition and expanded to the notorious Buenos Aires shanty town, Villa 31 . Some participants are now photographers or have started their own workshops.

Moira is especially proud of their latest initiative to print a book from a project called 3 historias en 1 clic. In 2013, a group of 45 top Argentine artists and illustrators, such as Liniers and Mondongo, recreated 45 PH15 images as illustrations. Those same photos were then used as the inspiration for written stories from a group of Argentine writers.

“3 historias en 1 clic is a beautiful project. It is more proof of art transformation and how powerful the kids’ images are – and how they can inspire others. We are now searching for musicians to continue the process, making it ‘4 historias’!”

Moira has a favourite story: “It’s the one where the illustrator, María Liz Martínez Riveros, is a former student of PH15 in Villa 31. We organised a short experience for her to study with a successful illustrator called Ivanke and she decided that she wanted to become a painter. The writer is Silvina Gruppo, who coordinated all the writers that participated in the project. The story is very moving, especially now, when feminism has grown so much and we have gained rights in many aspects. That is why it touches me from very different aspects. I am proud for Liz and for the movement that is making so many things more possible for women.” 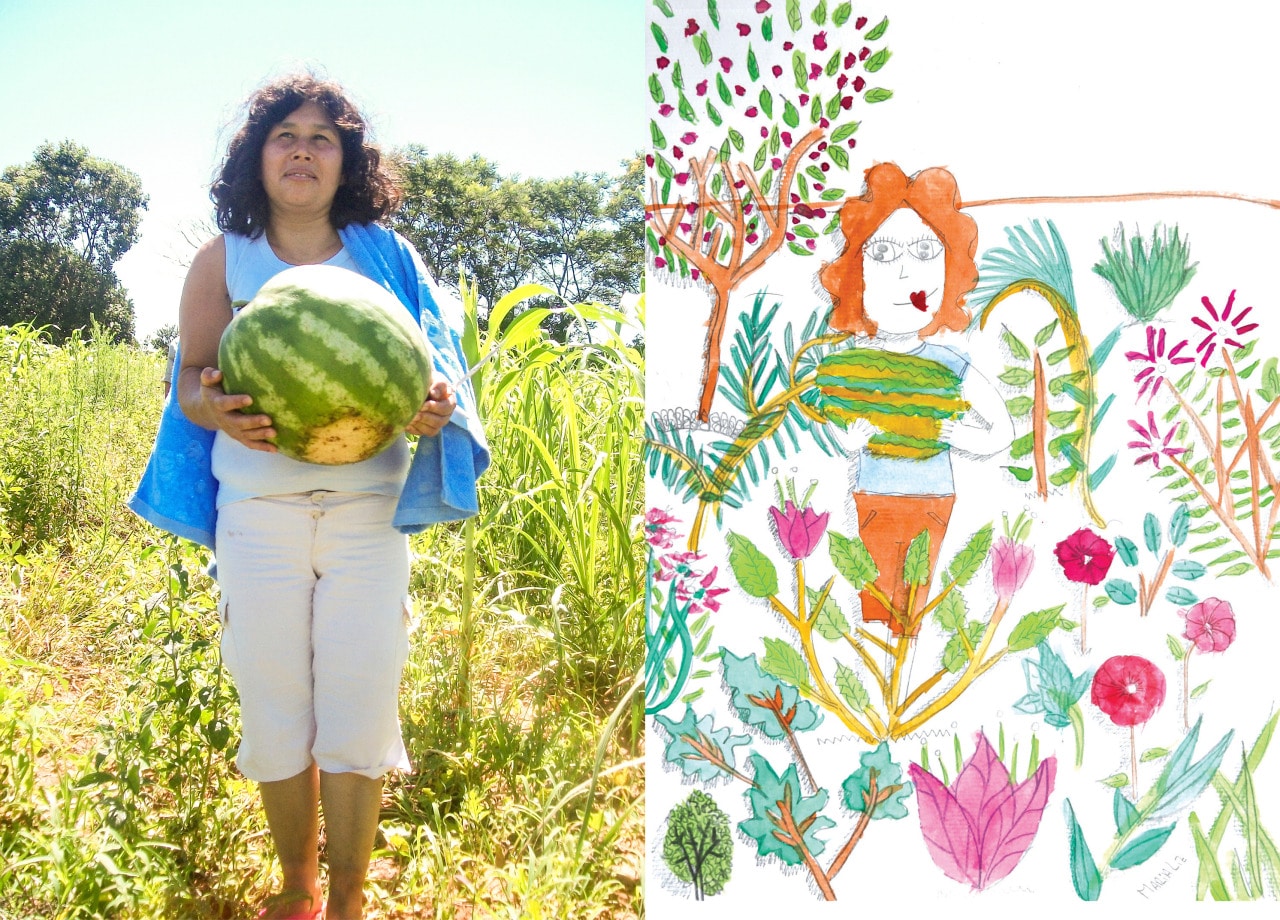 To keep people up to date with good news and photos of the kids, Moira updates PH15’s social media, but gets the most satisfaction from the exhibition openings, as they are the moment where everyone can see the “mission accomplished”.

“We experience tons of joy every time the photos are exhibited in prestigious art spaces and the kids are recognised as artists by their own families and communities at the same time as the rest of the visitors.”

Although 2018 is proving a difficult time in Argentina, PH15 have got two workshops going on in Buenos Aires, thanks to some funding from Buenos Aires City Government, and want to reach other communities.

“We believe that culture, art and creativity are fundamental tools to improve our future. From our experience, the kids that take part of PH15 workshops have more and better tools to interact with a society that usually don’t want to listen and interact with them. Photography and art serves as a way to break barriers, prejudices and discrimination.”

The PH15 project celebrated 20 years of activity right about the time the pandemic took the fun out of celebrating. Many of the initiatives had to be adapted to our socially distanced times, including the Visual Translator, an itinerant photography workshop that had been visiting Indigenous communities for 5 years.

The Translator connects two normally separate worlds, language and art, and encourages Indigenous youth to strengthen and re-evaluate their relationship with native languages that are at risk of extinction. Words like hovy (‘green’), aty (‘memory’) and huamá (‘friendship’) have been translated into images. Communities can continue adding languages and words to the Translator by submitting their translations online.

Augmented Reality based games for therapy and special education
In Pakistan, an award-winning startup is redefining special education with augmented reality games that are cheap, efficient, measurable and accessible for everyone....
See more 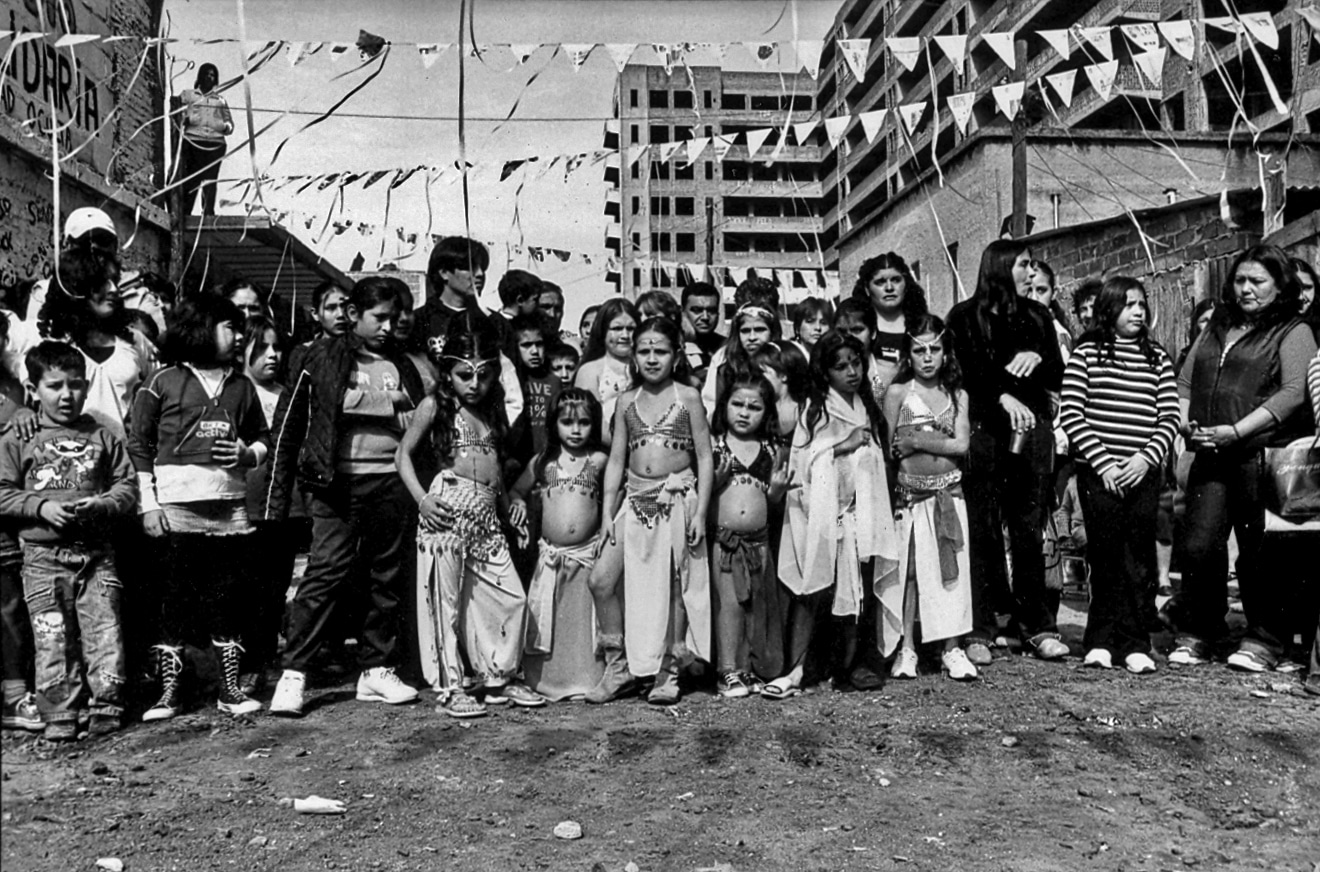 Augmented Reality based games for therapy and special education
In Pakistan, an award-winning startup is redefining special education with augmented reality games that are cheap, efficient, measurable and accessible for everyone....
See more