Rape threats, racist slurs and being followed home are just some of the things that women and girls are subjected to on a daily basis. But there is a growing generation of young women who are no longer prepared to put up with catcalling.

That’s why two sisters, Maya and Gemma Tutton  (currently aged 20 and 15), decided that they had had enough. In 2019, they started the national campaign Our Streets Now to make street harassment a criminal offence in the UK.

“You can get fined for dropping a cigarette on the street, but not for harassing and intimidating women? This has to change,” Maya explains. “We’ve learned the power of our voices and, as a sisterhood, we’re going to use it to change the world.” 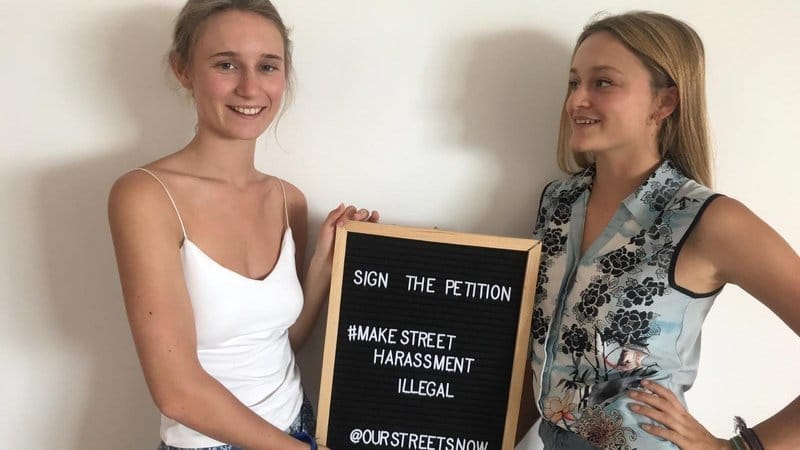 Since they founded the campaign, more than 200,000 people have signed their petition (and counting). Using the Instagram @OurStreetsNow, the pair have collected testimonies from women and girls up and down the country who want to share their experiences, creating a space in which their voices and stories are heard and validated by other victims.

On-the-spot fines were introduced in France in 2018, they are hoping to make a difference in the UK too. 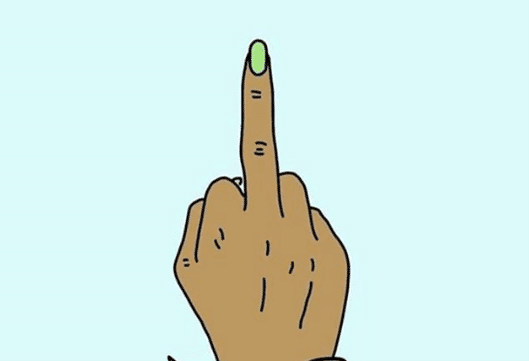 “Some of the stories reflect our experiences; others don’t. I’ve had a man threaten to rape me, but I’ve never been followed to my door. I’ve been called a slut, but I will never be subject to the horrendous racial harassment that many women of colour experience alongside the sexual kind,” Maya told the Guardian.

Unquestionably, street harassment is about power and control. It reflects a sad truth: we don’t own our streets and the ability to feel comfortable in public spaces is something that is not shared equally. But by telling our stories on social media, we are reclaiming our space – online, and on the streets. This is the generation to say: no more.

As doctors limit face-to-face appointments to align with social distancing rules to slow the spread of the coronavirus, tools that help...
See more 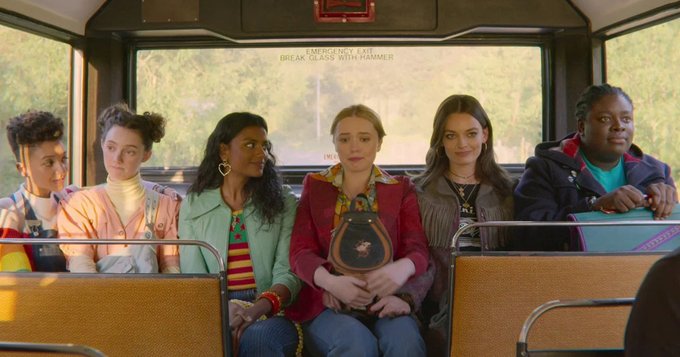 "The stories of harassment and assault shared by the characters in 'Sex Education' could have come from any of our testimonies."

As doctors limit face-to-face appointments to align with social distancing rules to slow the spread of the coronavirus, tools that help...
See more