Language is a tricky thing: vocabulary, grammar, pronunciation, and numerous irregularities and inconsistencies. If that’s not enough, regional differences and dialects further complicate the picture, but that’s part of the beauty of language, of course, and the diversity of humanity.

This is how software engineer David Ding became inspired to create Localingual, an interactive website designed to capture the multitude of dialects and accents worldwide. 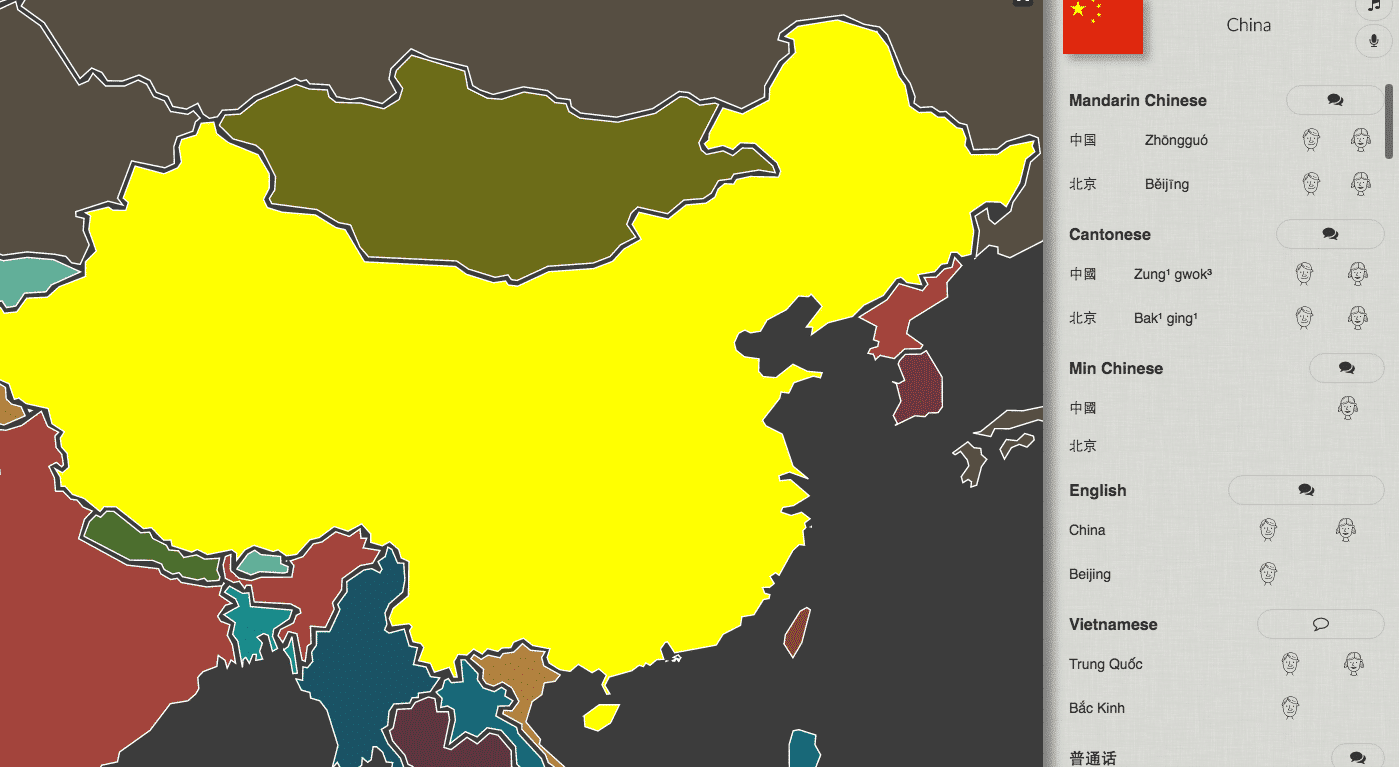 The idea first came to David while on a backpacking trip around Europe; in particular, during his time in Ukraine where he experienced difficulties in finding online recordings to help him learn the language. Originally from China and now based in California, David is himself bilingual and fascinated by the subtleties within language.

With Localingual, he has created a digital map where clicking on a location will give you an audio clip of the dialects spoken there, often with recordings in both male and female voices.

As David explains, “There isn’t anything else like Localingual currently out there. The purpose of the site is to capture the local dialect and slang of every region and city in the world. There are many sites for learning a specific language, but that’s not what Localingual is for. My vision for Localingual is for it to become a tool for people all around the world to discover the beauty of human languages.”

He has no plans to monetise Localingual, and it is ad-free and accessible for everyone. As it is crowdsourced, this means anyone can join in, and record words and phrases in their own voices to reflect the variety of accents within each region. Deceptively simple, Localingual is slowly building into a global database of accents, and the site has had over half a million visits already. A thumbs up/thumbs down option also allows users to highlight anything inappropriate that might be uploaded.

Looking to the future, “I’ve received many feature requests from people,” says David. “One is the ability to request a certain phrase in another language, and I’m currently working on it. I just hope people will continue to contribute their voices to Localingual.”

Tap on a coloured country to hear its voices.

AtlasAction: Help fund development for the ‘Wikipedia of languages and dialects spoken around the world’.

Vienna-based Helioz aims to solve the problem of the lack of access to safe drinking water in the Global South, through...
See more 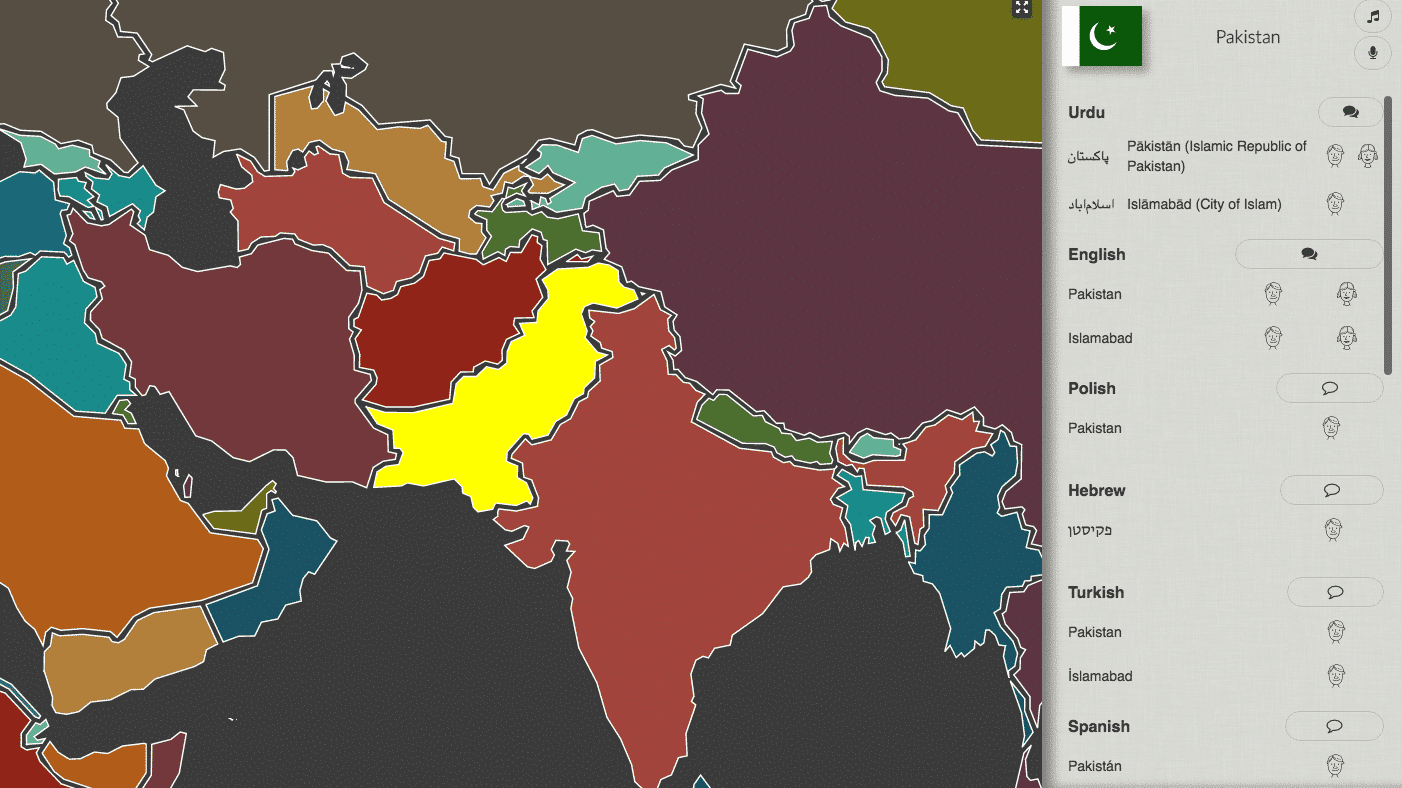 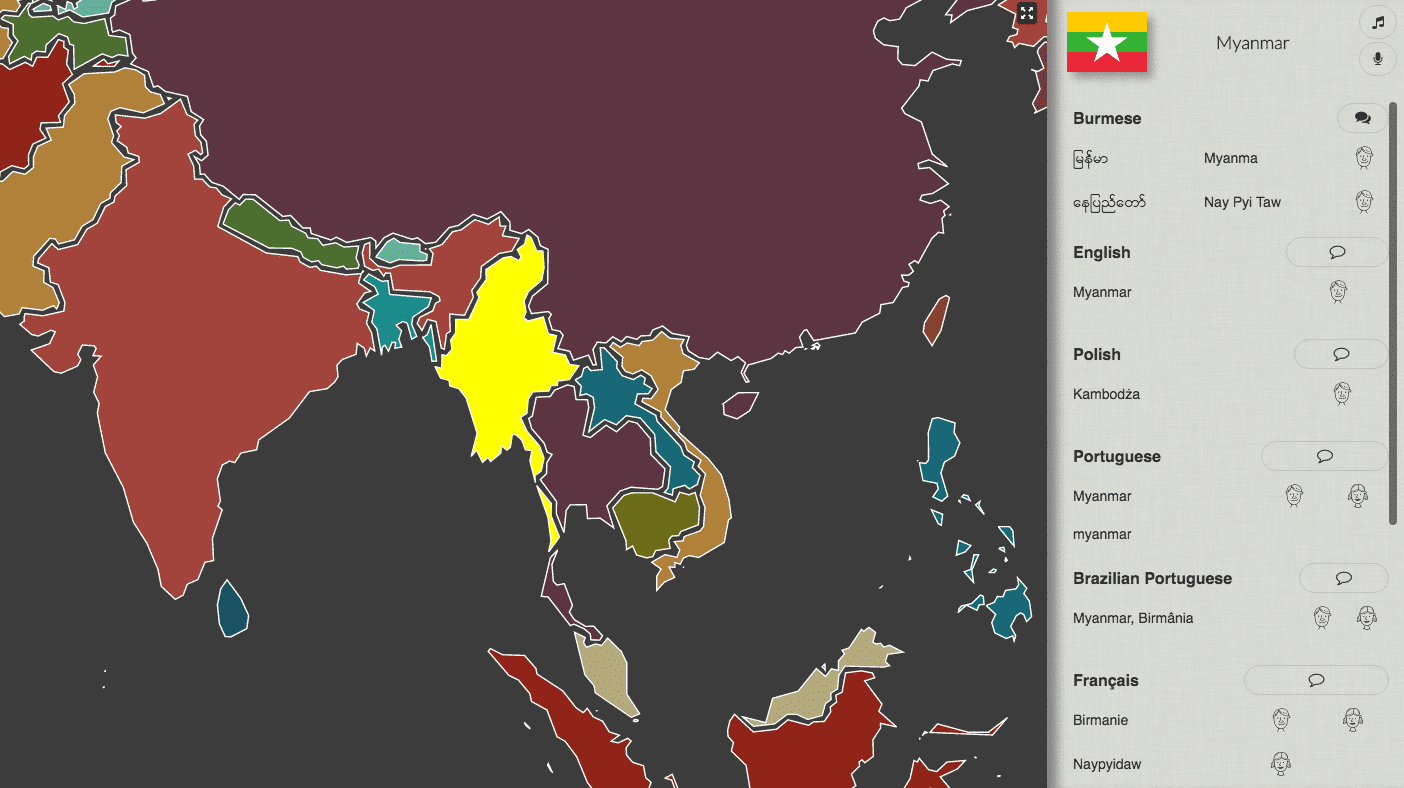 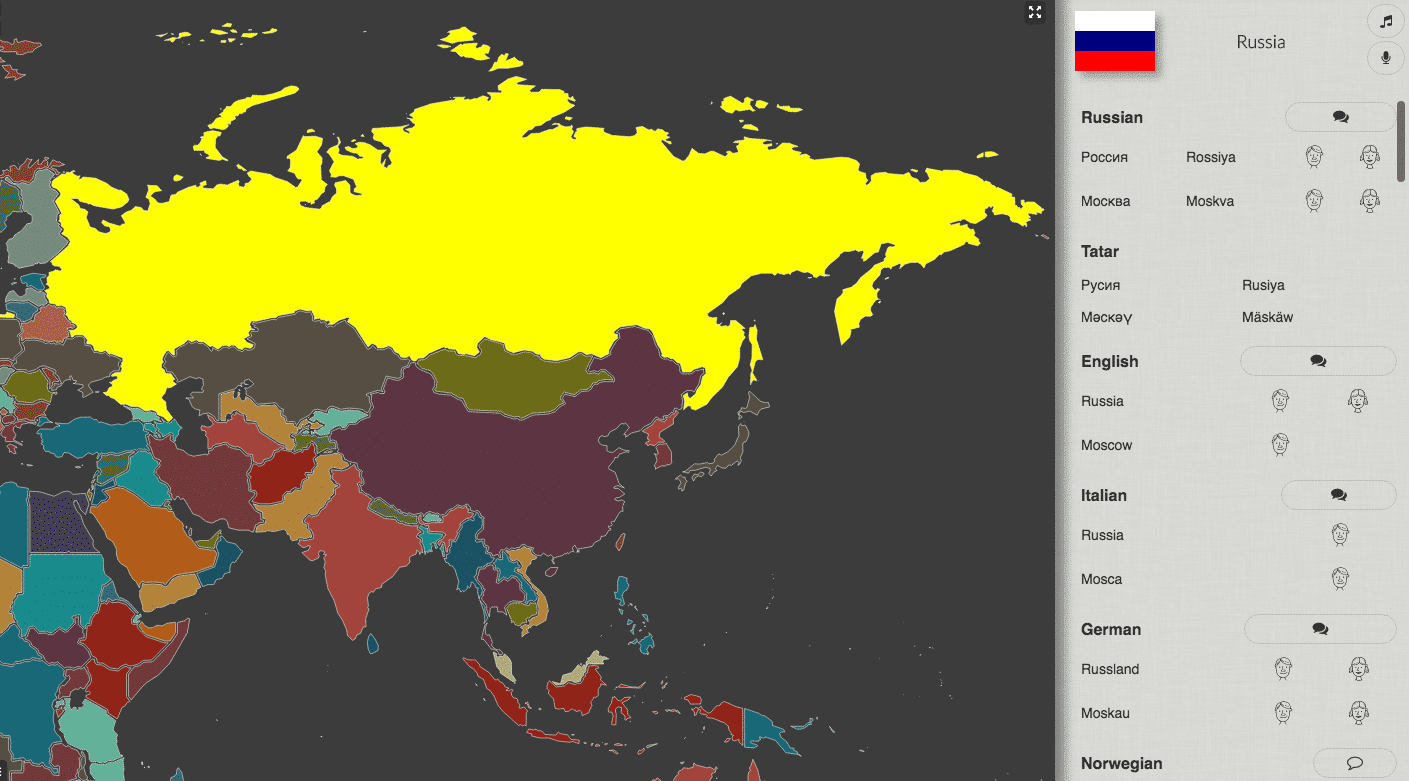 Vienna-based Helioz aims to solve the problem of the lack of access to safe drinking water in the Global South, through...
See more