Is there anything cooler than the misunderstood king of the sky, the vulture? Yes… A vulture with a GoPro camera strap-on. And if you look up to the smog-filled skies in Lima, that’s what you’ll see. Ten ‘harbingers of death’ have been given a mission, and it’s not just to look awesome. They’re partnering with humans to become heroes – by catching illegal fly tippers in the Peruvian capital.

With just four landfills in a city of nearly 10 million inhabitants, there are countless illegal dumps in Lima and garbage is winning, having outstripped the city’s capacity to clean itself. As the capital’s emblematic birds are natural trash scavengers, it made sense to the Peruvian government and USAID to enlist the help of the gallinazos (black vultures) for Gallinazo Avisa (Vultures Warn), a movement to sniff out rubbish piles so action can be taken to improve the environment. Now as you look up you’ll see these high-flying cyborgs.

Equipped with ultra-lightweight cameras and GPS, the garbage agents document through bird’s-eye photos and videos and encourage people to take action on the ground. With the slogan ‘Vultures act. You warn’, YouTube videos, posters and the website connect the rescued vultures with members of the public, encouraging people to become ‘Land Vultures’ and join the ‘Vulture Brigade’. Rampant dumps like the beach are reported on a virtual map, the most intensely affected parts are revealed through social media and the site informs people about recycling: “It’s your future. It’s your children’s future. The battle has just begun.”

The high-tech vultures even have their own names – and we’re not talking Tom, Dick or Harry. Let us introduce Aella, Basan, Bennu, Elpis, Fenix, Grifo, Huggin, Nyx, Tiamat, and Turul: “My name is Capitan Huggin, after the famous mythological bird carrying information to the gods,” reads one profile. “And that’s what I do now. With a GoPro camera between my wings, I search for huge amounts of garbage in Peru.”

Within the framework of the Pon de tu Parte (Do Your Part) climate campaign, since December 2015 this strongly-named troupe have already reached 4 million people, with 2 million views of the official videos and 690,000 interactions in social media in just 8 weeks. Vultures have even found new popularity at the zoo. This fact is only overshadowed by the magnificence of their video by FCB Mayo. “Although the vultures sound the warning,” explains creative director Daniel Sacroisky, “it is people who must act.”

Register as a Land Vulture here and join the conversation on social media using the hashtag #GallinazoAvisa. 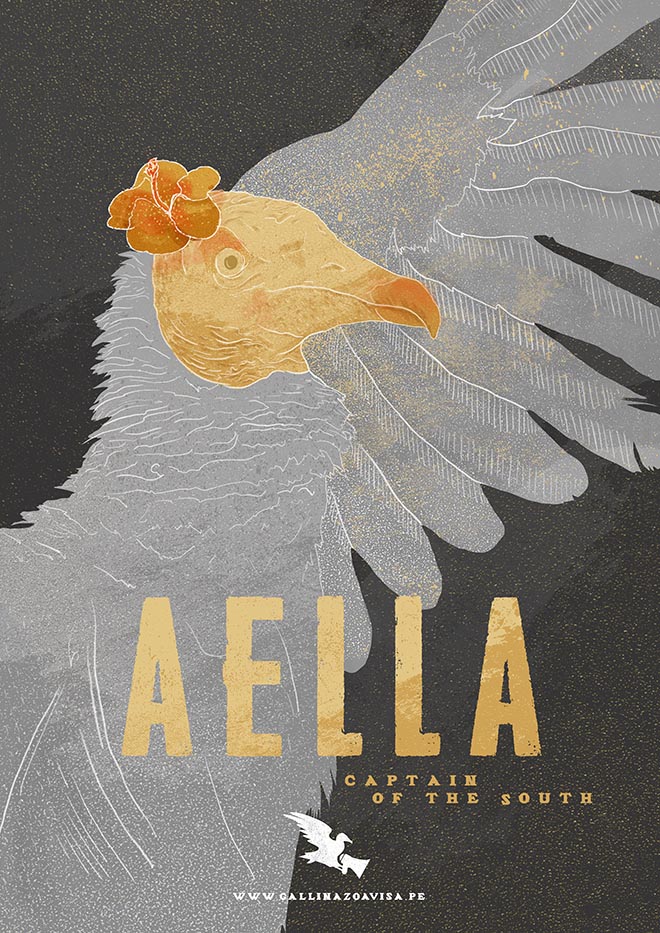 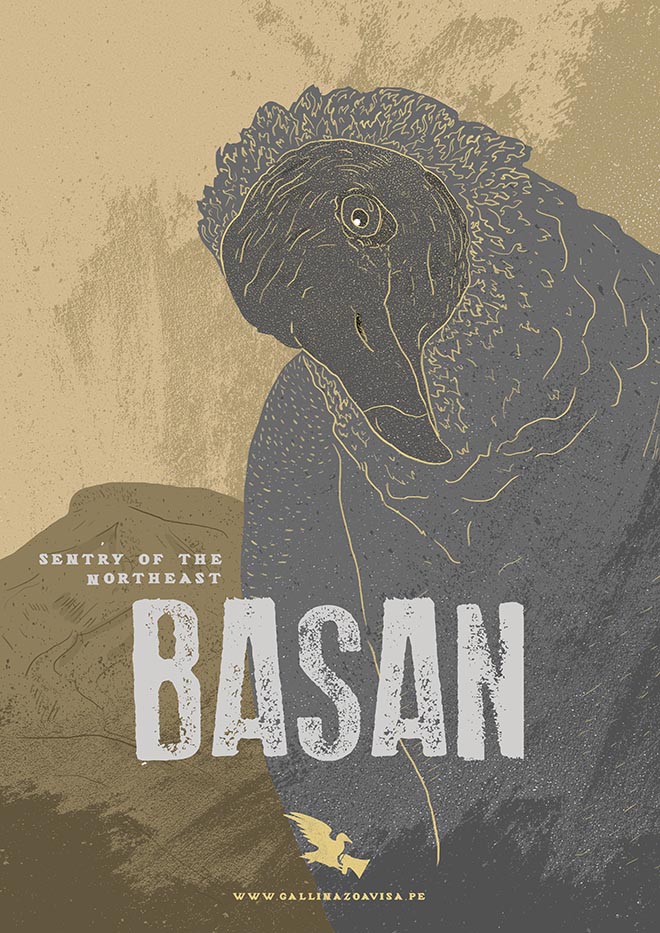 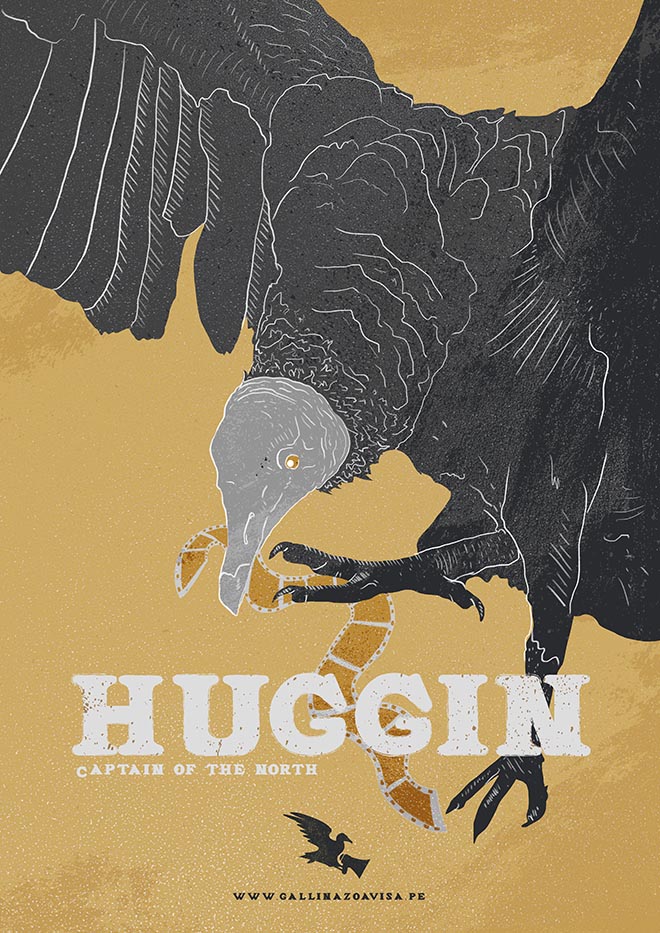 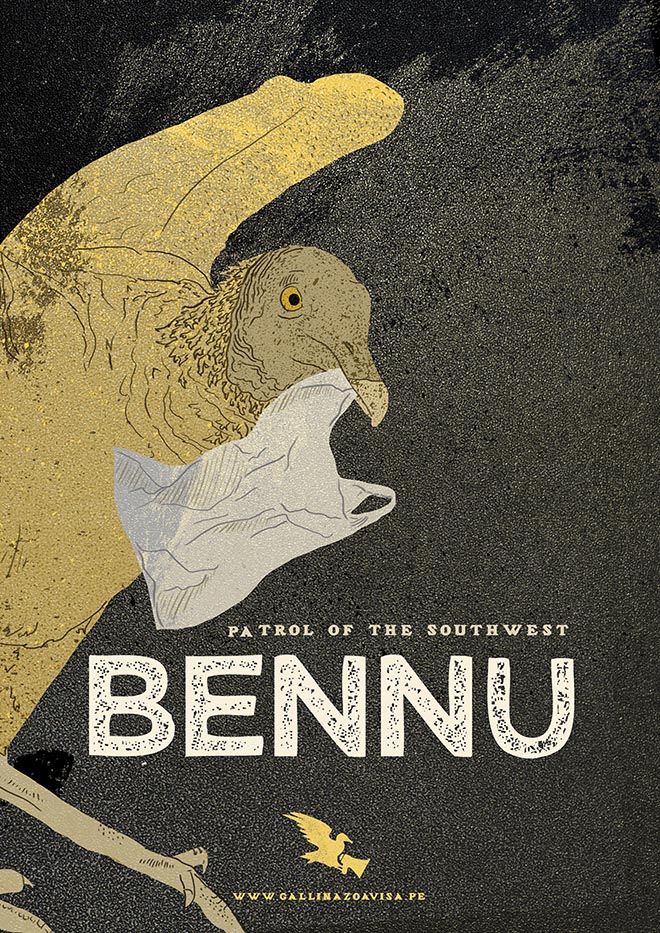 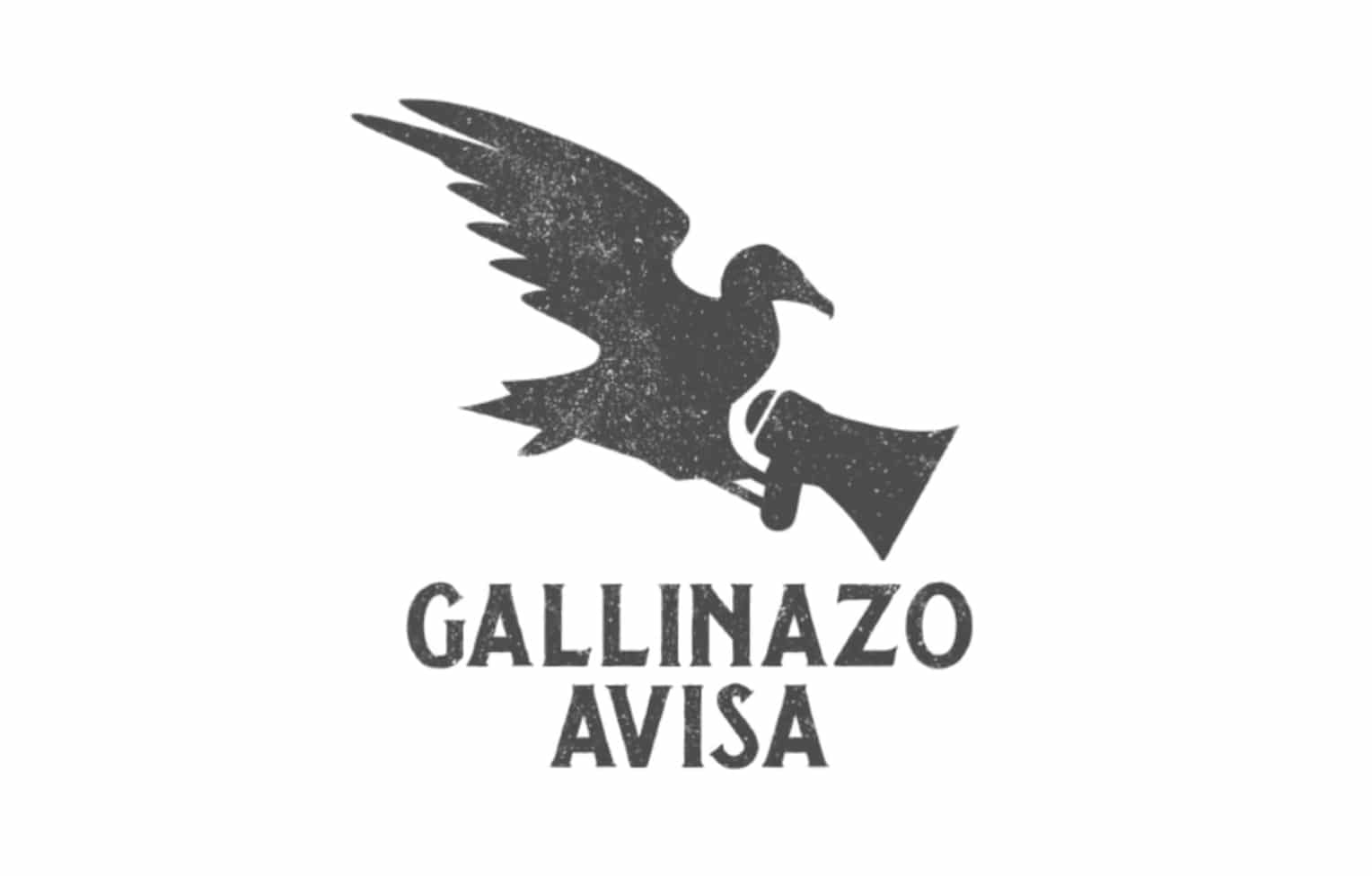