“Five years ago, it was said that one of the main reasons people weren’t buying electric cars was because of a lack places to charge them – and the main reason more places to charge weren’t being built was because not enough people were buying electric cars – classic chicken and egg stuff,” says Dale Vince, former new age traveller and outspoken founder of the world’s first green energy company, Ecotricity. “We decided to break that impasse.”

Vince received an OBE from the Queen for services to the environment in 2004. Seven years later, Ecotricity created the Electric Highway, the first national network of fast chargers in Britain. Free, compatible with all electric vehicles on the market, and powered by the wind and the sun, it is now the most comprehensive charging network in Europe.

Vince says: “We built Britain’s first electric supercar, the Nemesis, in 2010 – we wanted to show the true potential of electric cars and demonstrate how we can get around without fossil fuels. We had to shake the old image of the electric car first. The next step was to tackle the infrastructure problem, which led us to conceive of the Electric Highway.”

With Ecotricity pumps covering the entire motorway network in Britain, as well as strategic A-roads, ports and airports, electric cars are now reality in Britain – as owners travel the length and breadth of the country, literally from John O’Groats to Lands’ End.

Vince started by installing essentially three-pin plugs on the British motorway network. These would take eight hours to charge a car. Fast forward five years and there are now multiple charging networks across Britain, but the Electric Highway still leads the way, with nearly 300 Electricity pumps across the British motorway network that can charge in as little as 20 minutes.

Every charge uses Ecotricity’s 100% green energy, from the wind and sun – enabling electric cars to reach their true potential, zero emission free driving. And it’s been completely free to use since 2011, to encourage more people to make the switch.

“Our work fits in perfectly with the target the whole world agreed to in Paris last year,” adds Vince, “to limit global temperature rise to 2 degrees or less. To achieve this, we simply must stop burning fossil fuels by 2050, and that requires nothing short of a revolution in the three biggest areas of impact – energy, transport and food. The revolution is already underway on British roads.”

Transport is currently one of the biggest contributors towards our personal carbon footprints, so the Electric Highway network offers a solution to one of the world’s greatest problems.

Diagnosis in the flicker of an eye

The Pope is my new hero – my socially progressive, secularist, humanist new hero. How can you not love a man...
See more 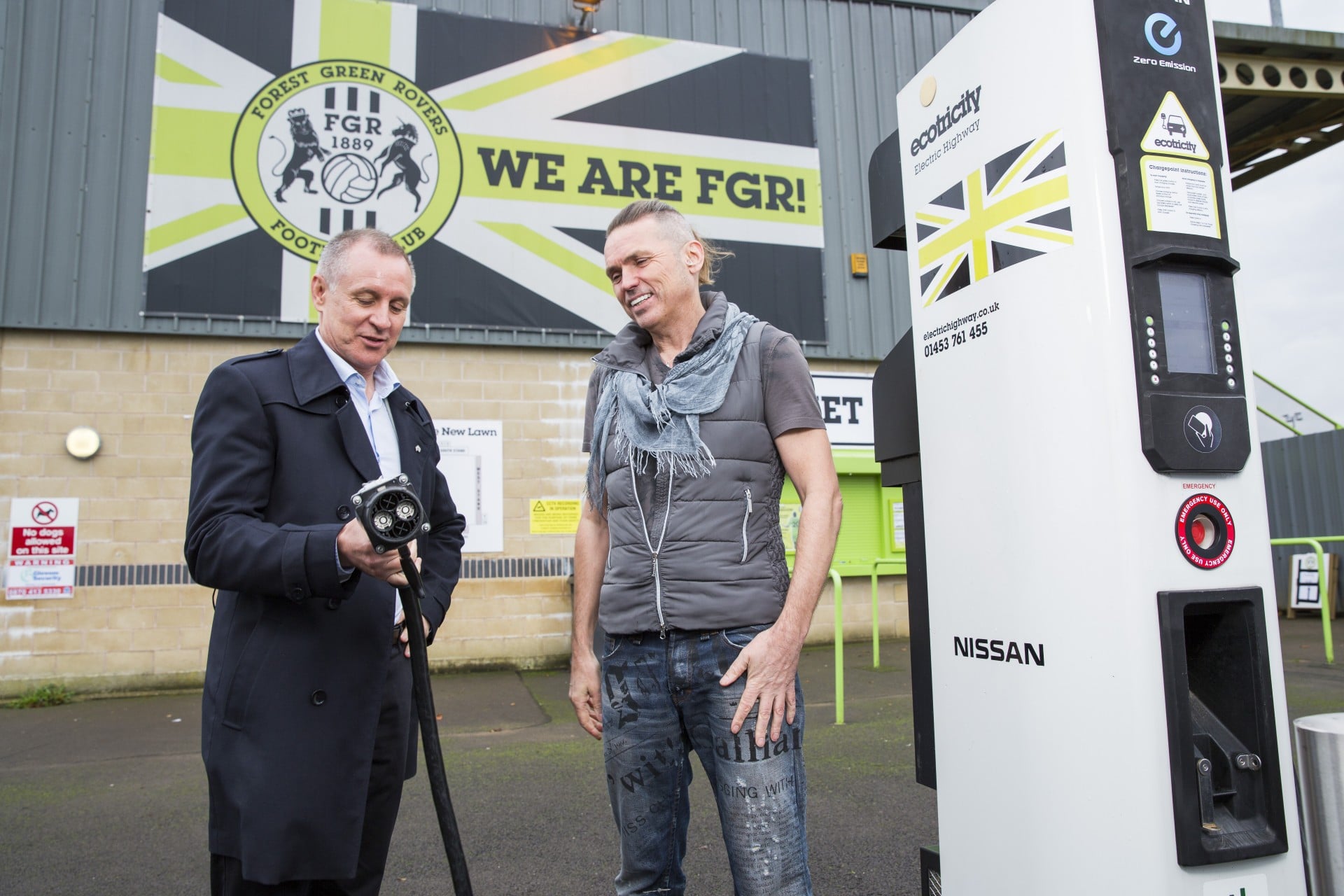 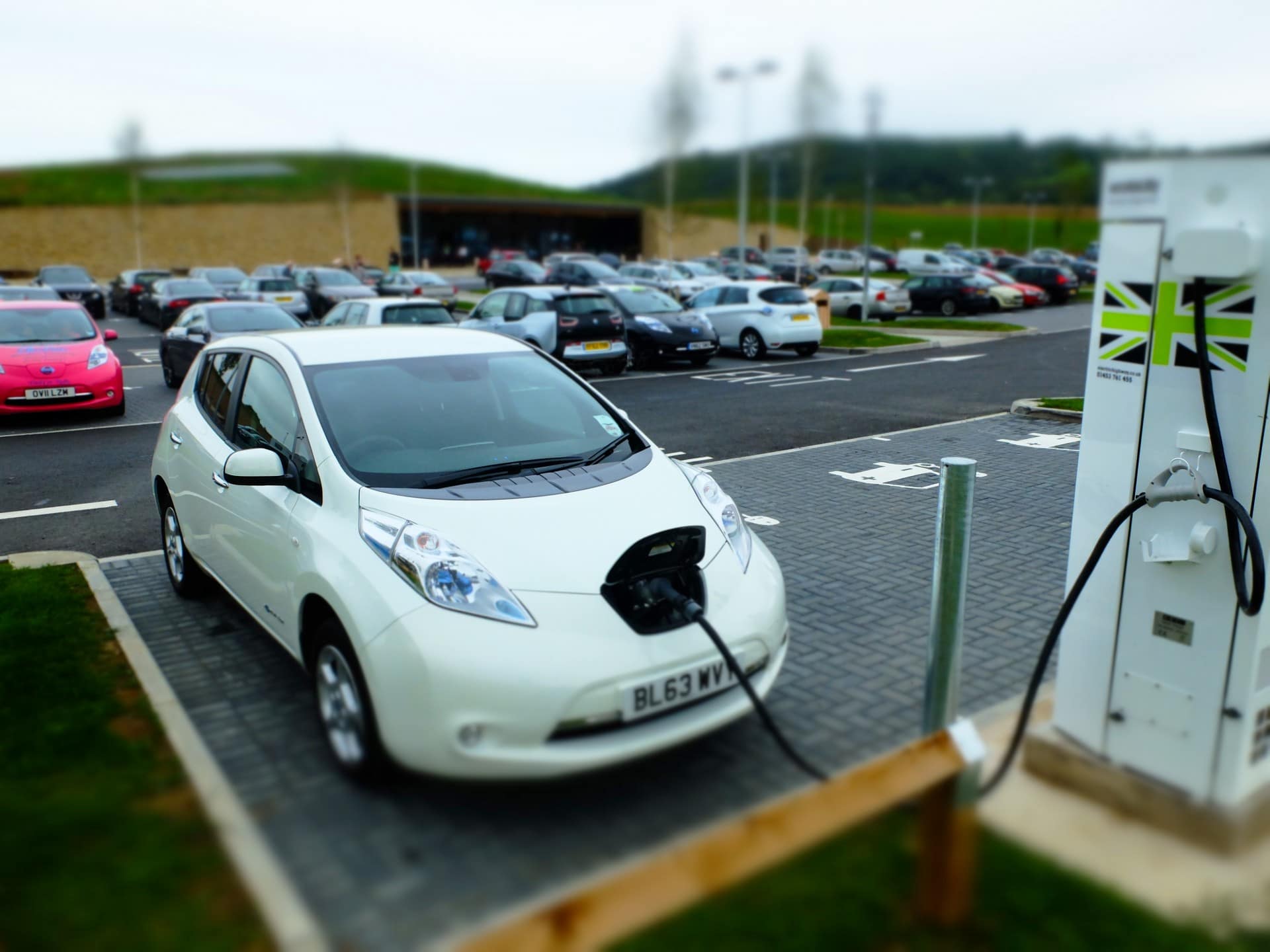 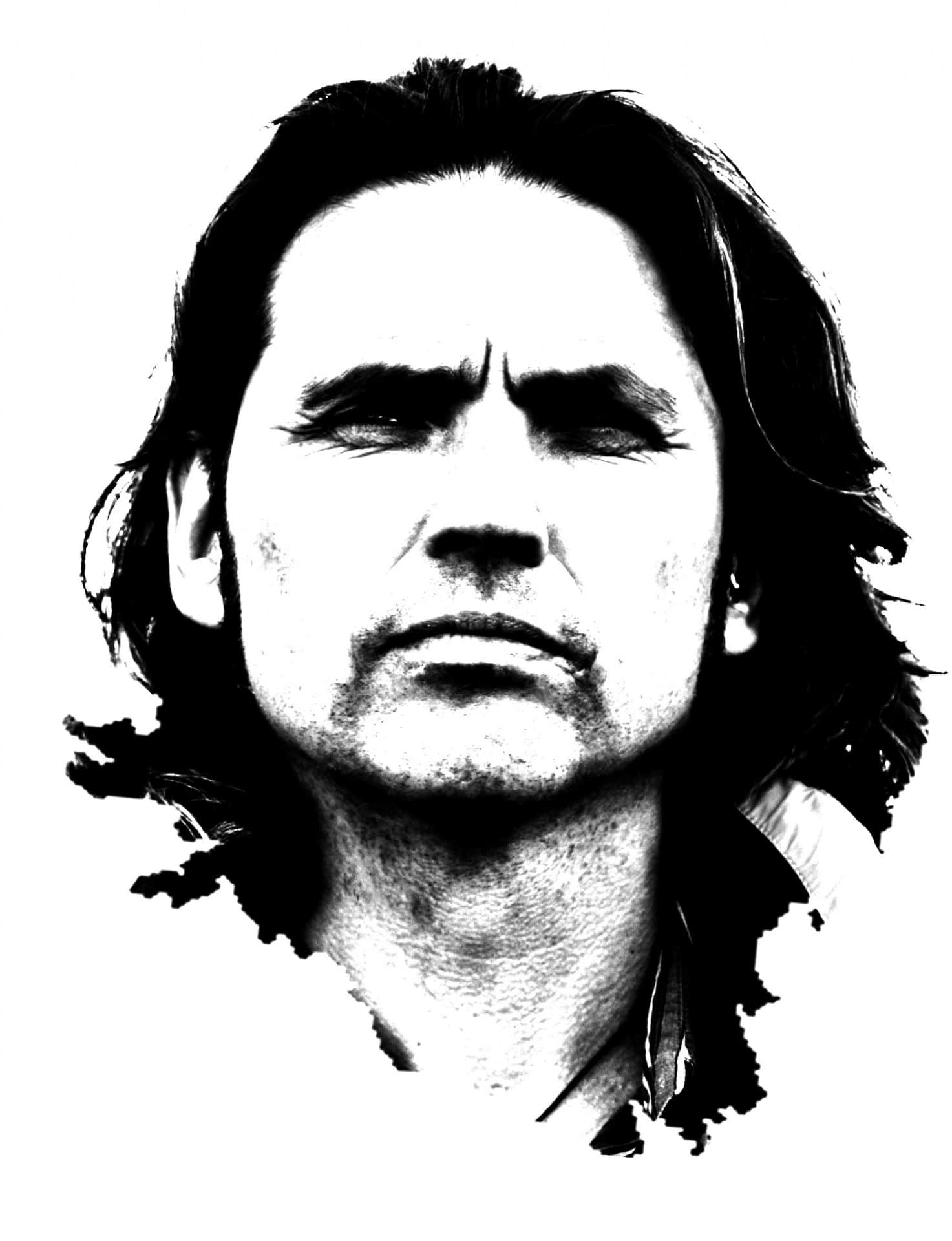 Diagnosis in the flicker of an eye

The Pope is my new hero – my socially progressive, secularist, humanist new hero. How can you not love a man...
See more