Are you ready to speak frankly about gender issues and sexual taboos? Because this virtual art gallery wants you to support sexual art.

An acronym meaning ‘see you for sex’, CU46 is an online gallery that unites artists worldwide to question social stereotypes and the taboos associated with sexuality and gender issues.

Now growing into a movement, the playful platform was born after Barcelona-based ‘sexual artist’ Maria Seltsova was fed up of the city’s galleries closing their doors on her, labelling her art too provocative. Originally from Russia, this moved the artist to create a wicked “Wikipedia for sexual art made by female, queer and non-binary artists” – because talking about these things is a big no-no in her country. 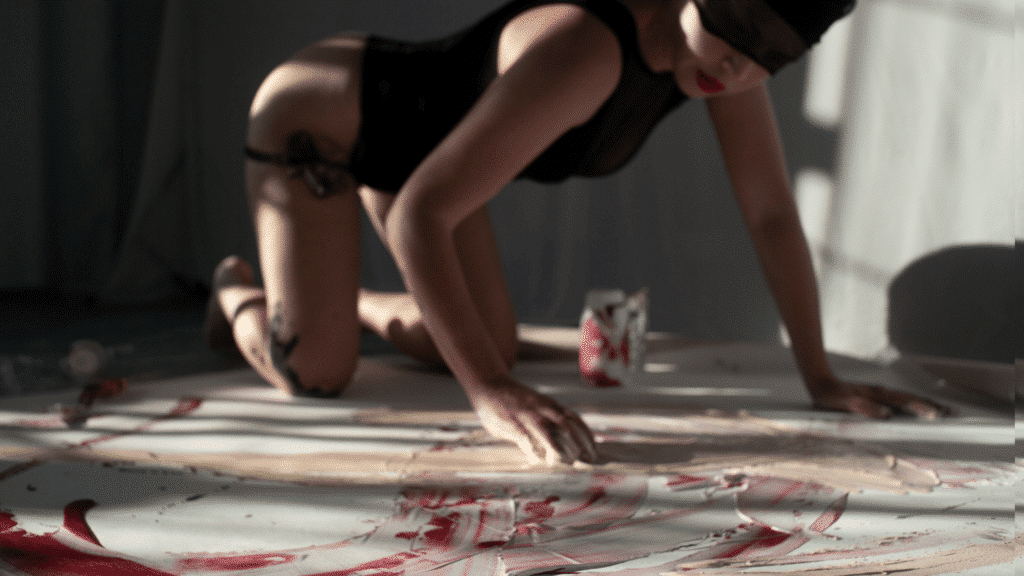 In 2019, Maria opened a physical art space in Barcelona’s Gothic Quarter “to break with outdated models, to support those whose narrative is oppressed by society and advocate against the objectification of the female body and sexuality.” She told us she wants to use art to spark conversations about social issues and challenge perceptions. “Art is an amazing tool that helps everyone to understand cultures and problems that exist in different parts of the earth.” 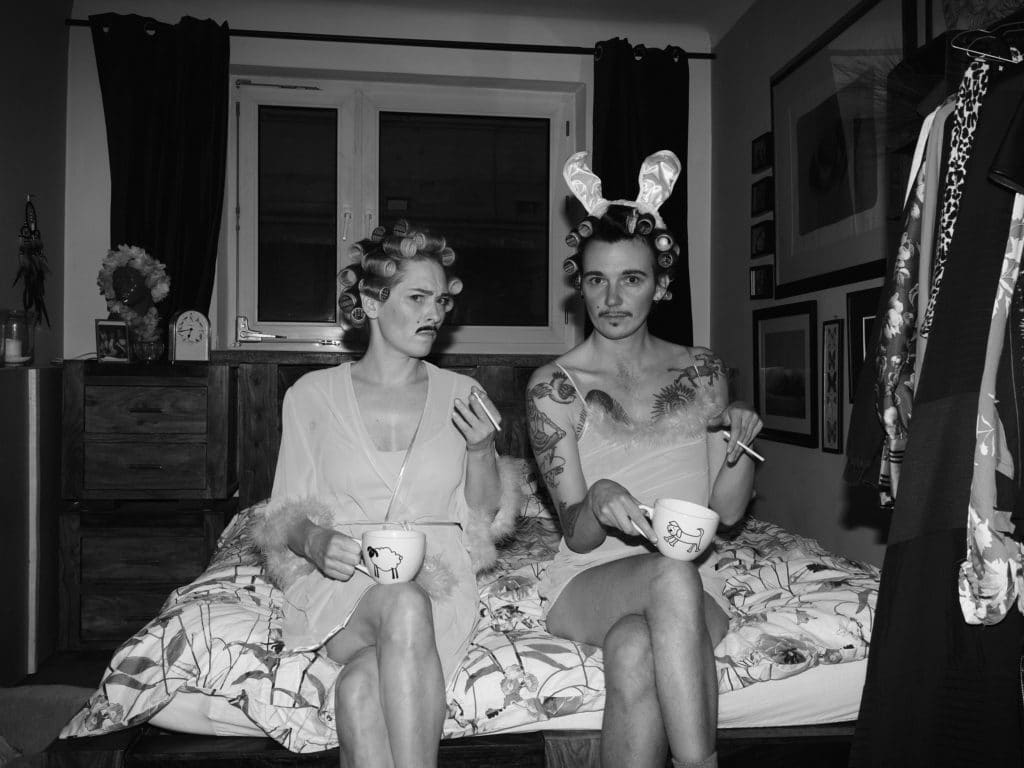 The painter and performance artist wants to help female and LGBTQI artists to express themselves and showcase them to the world, as well as artists of any gender and sex from countries where the topics of sexuality, body and gender issues are taboo – like Russia, Nepal or Iran. “This would change stereotypes and solve the problem of fair representation of sexual artists on the art market.” 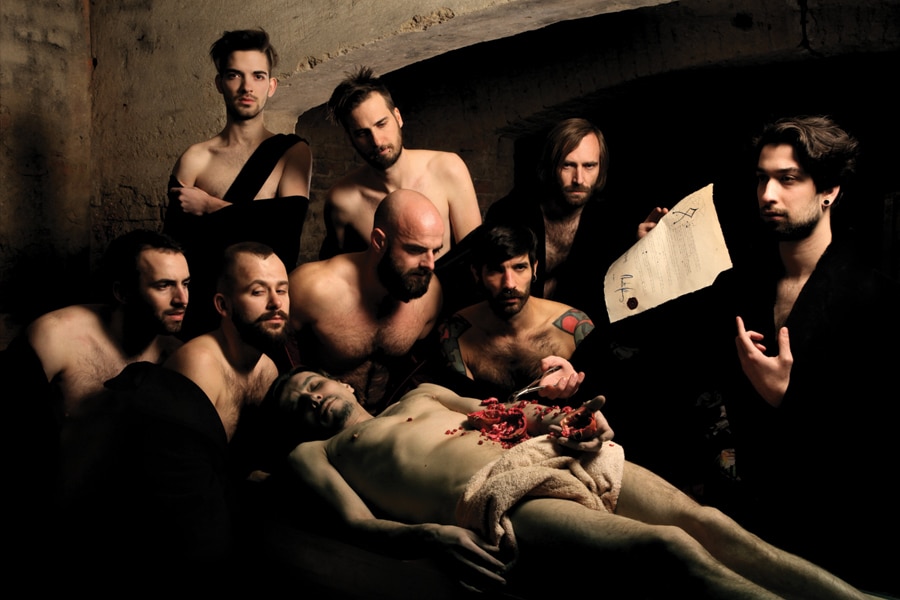 Black as Sin by Martin Kámen

Maria was first inspired to create CU46 after participating in the Talking Galleries symposium in Barcelona. She had asked a question about double standards that none of the women on an all-female panel called ‘Women Artists on the Market’ could answer; she asked why men like Tim Patch (aka Pricasso), who paints with his penis, become famous, yet female artists who explore important topics such as sexuality, body and gender are not accepted in galleries around the world. 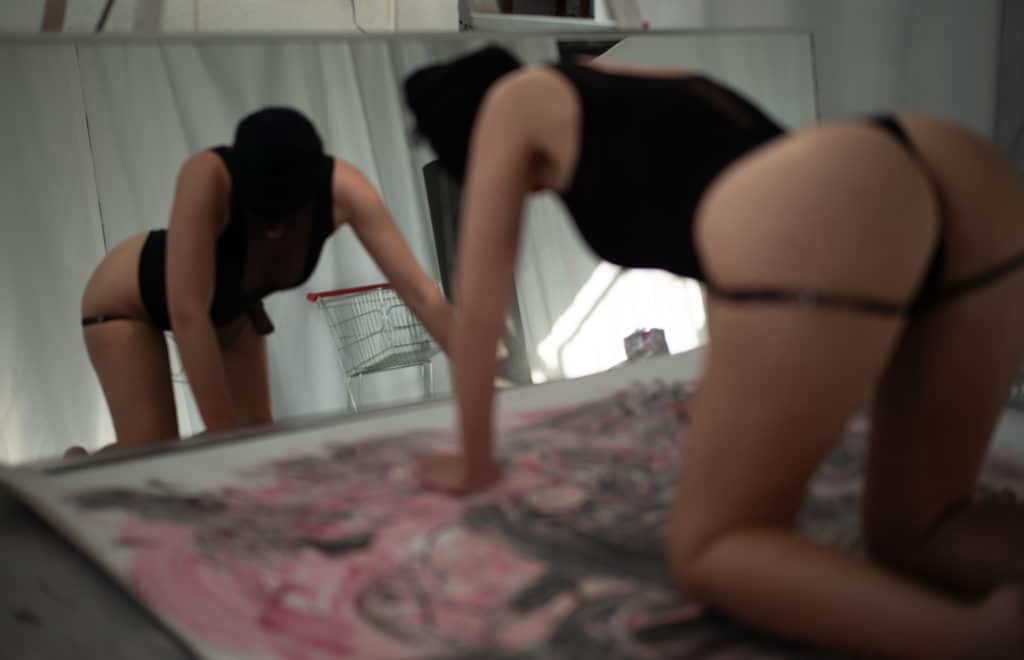 Although the physical space in Barcelona had to close, CU46 now provides a safe online space free from judgement and dogma to empower artists to openly share their creative visions on sexual and gender identity. Every two months, Maria chooses a new resident and receives a huge amount of submissions from open calls, with artists thanking CU46 for even existing to try to change the world.

In November 2020 Maria did a call out for an exhibition called EXPLICIT CONTENT, inviting artists to send art they have created that is banned on social media. “We invited everyone who works with the topic of sexuality – whether eroticism, sexual scenes, self pleasure, sex toys or fetishes.” The amount of responses makes Maria “melt with happiness”. 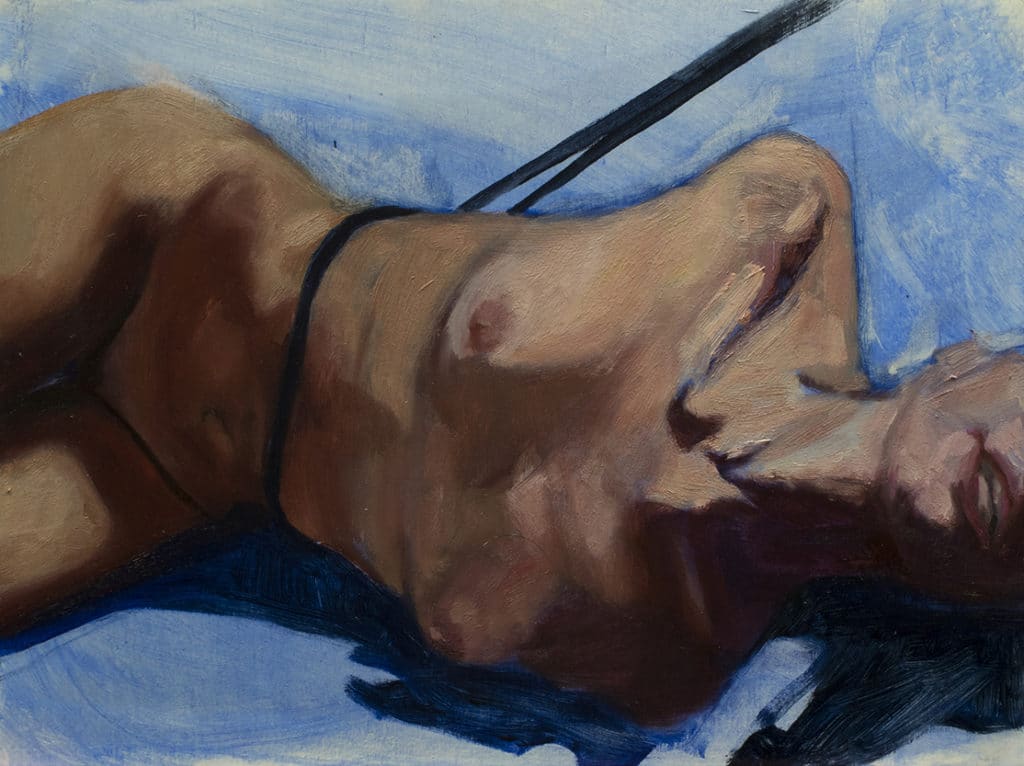 Encounter After Midnight by Sofia Zuluaga

The biggest challenge though is to sell the art online. “We can’t make exhibitions in full power during these pandemic times. A lot of people see the art on our webpage, google the name of the artist and buy directly. It’s heartbreaking as we do our best to keep going without any financial support as we rarely sell anything from the website. It would be great if this tendency changes one day and people understand how important it is to buy from the gallery to support the artists.”

Next CU46 wants to collaborate with any similar platforms around the world and grow the number of eyes on the collective art shows to give resident artists more decent – and indecent – exposure. “Of course, we would love to make more offline exhibitions when all this madness with the coronavirus is over. We are planning some sexual art festivals in Barcelona and other European cities.”

Maria is aware that if the pandemic had never started, she would never have made the project online and therefore visible globally. “The physical gallery was only known among a small community in Barcelona. Now we are known in different parts of the world from Moscow to Bangladesh,” she adds. “The world will never be the same, and in some ways, it can be wonderful. It’s become cool to visit virtual museums and be an art activist.” 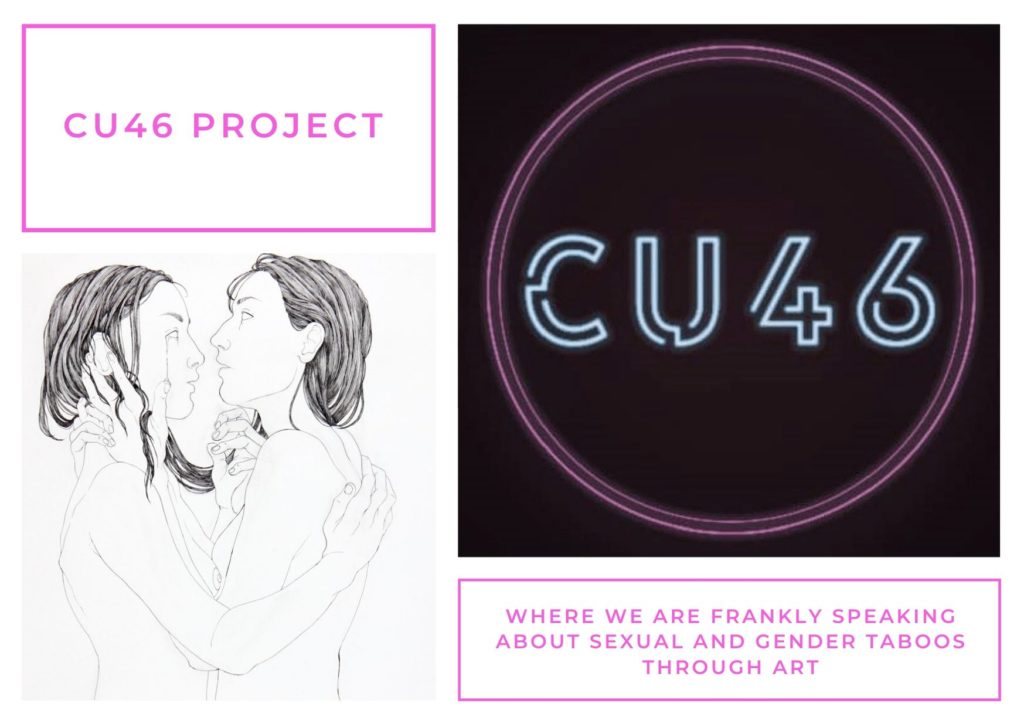 Illustration: ‘I’m looking for you’ by Anna Biesuz

AtlasAction: Support sexual art! Buy art from the artists CU46 represents – or donate to support the initiative directly. Are you an artist? Join the open call for residents.

Photo: Bluetomato Photo
To seduce the public with culture, some saucy Spanish poets are prostituting themselves for money, but not in the way...
See more 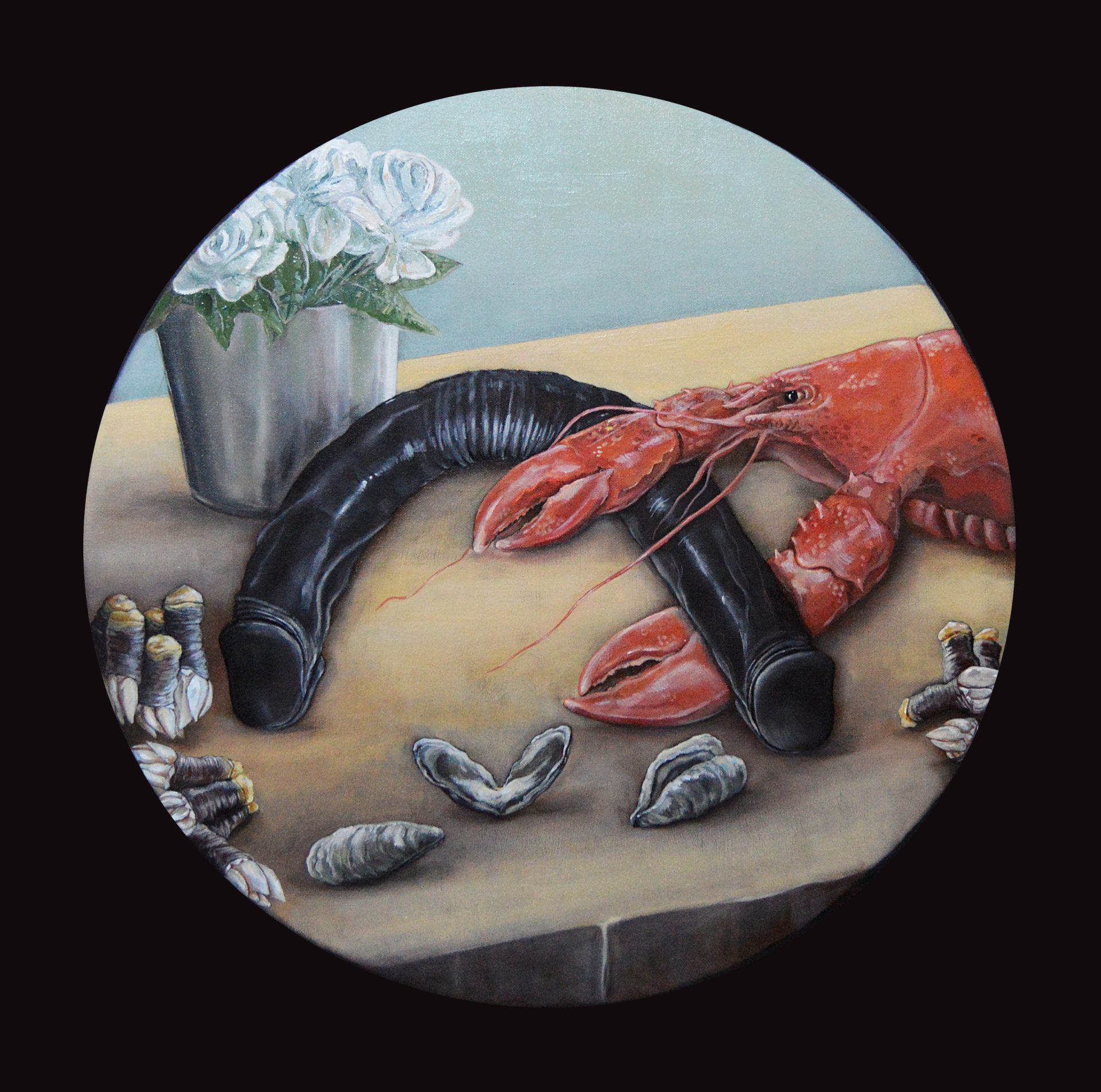 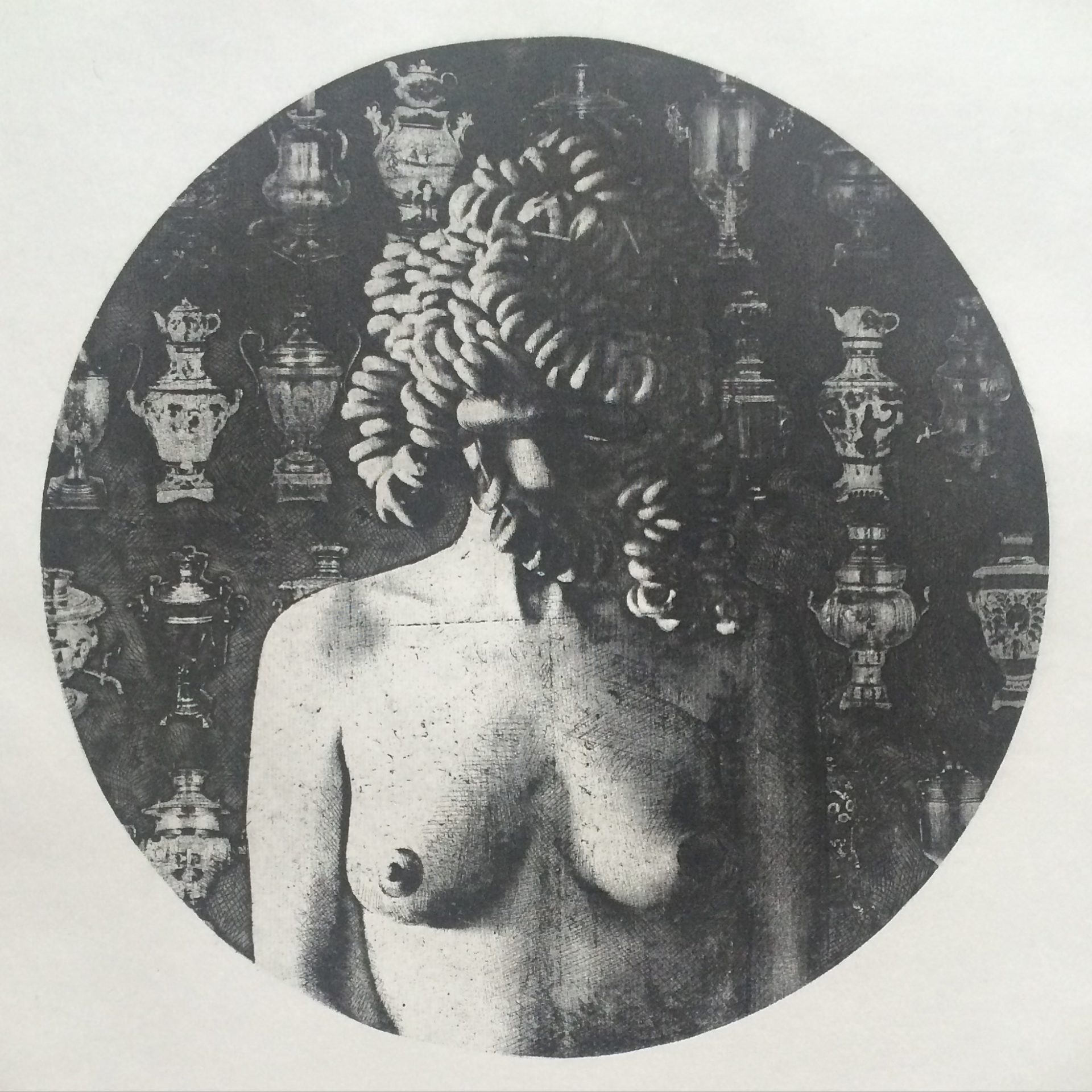 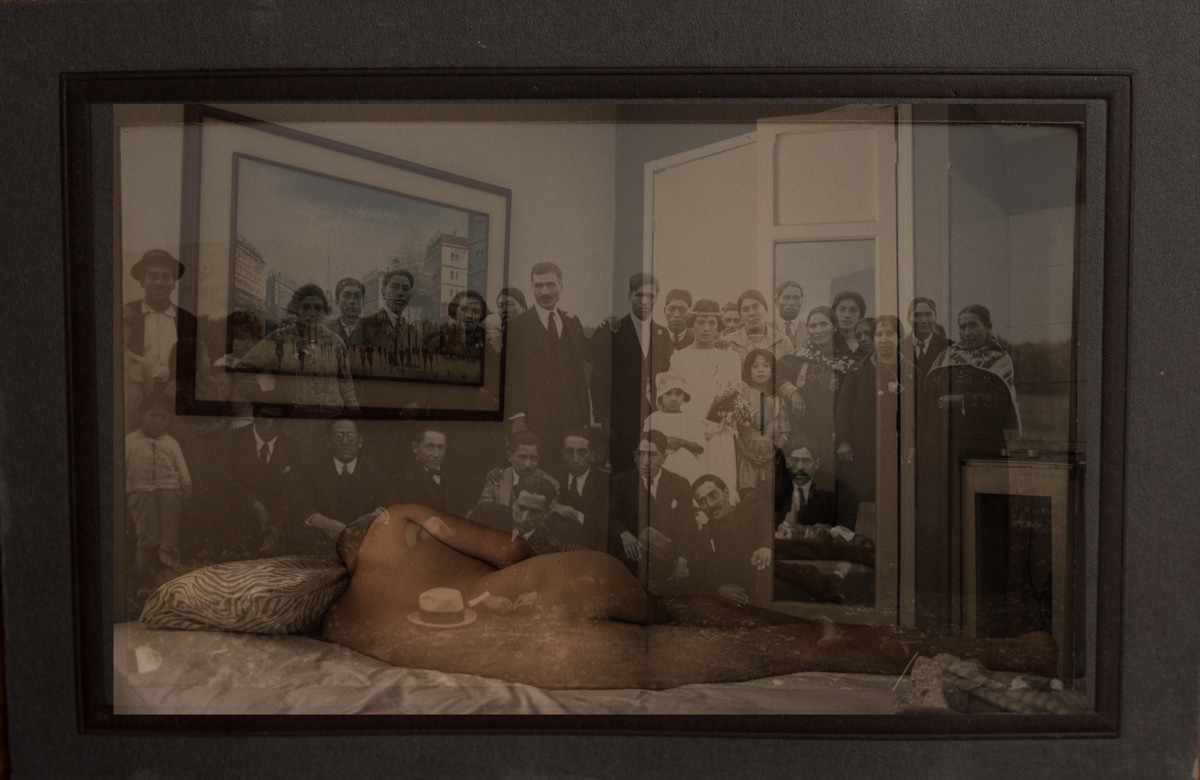 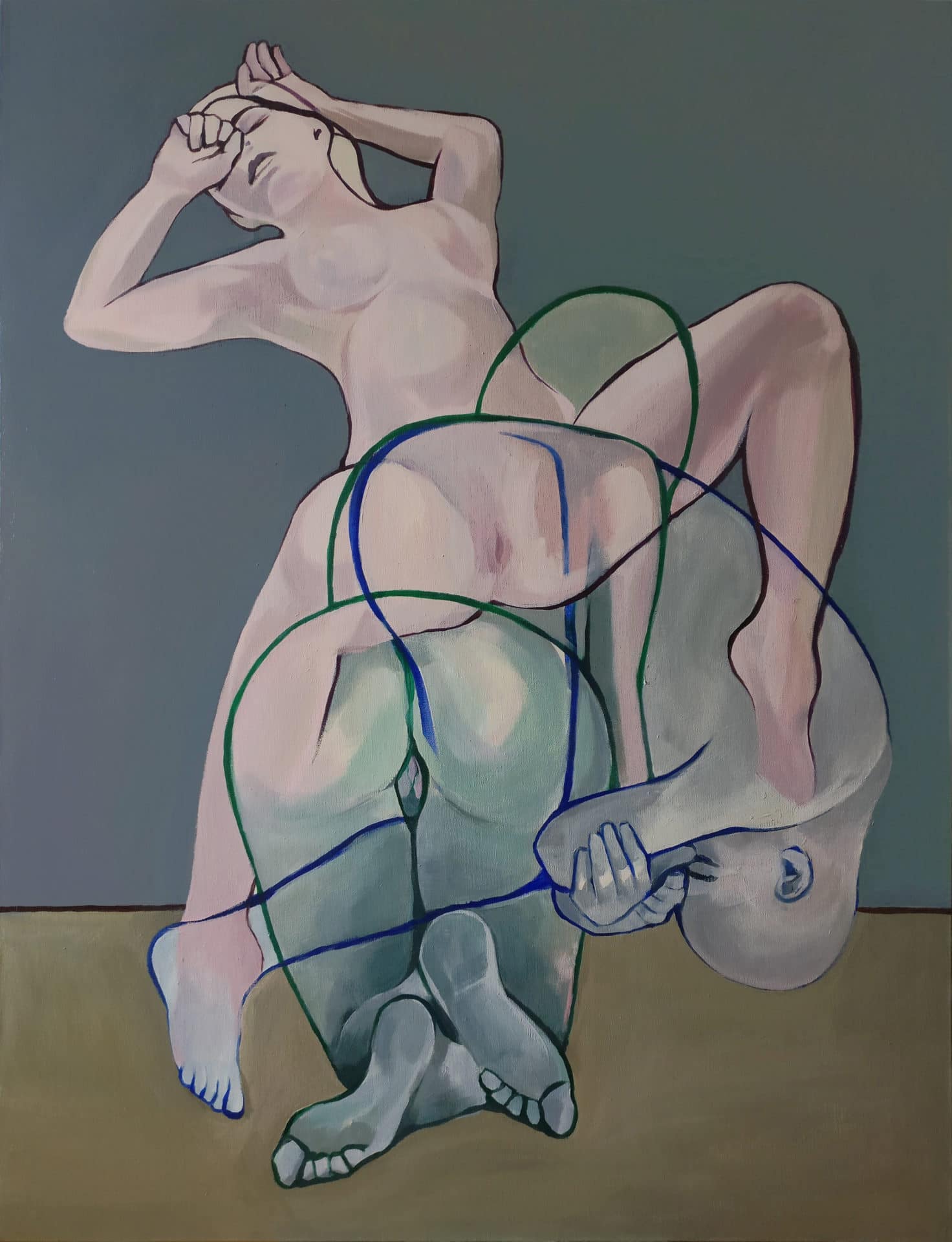 Malwina Chabocka, (We are in this) together

Photo: Bluetomato Photo
To seduce the public with culture, some saucy Spanish poets are prostituting themselves for money, but not in the way...
See more