Inspired by his own story, Stephen Addison created BoxUp Crime to change young people’s lives through the power of boxing. 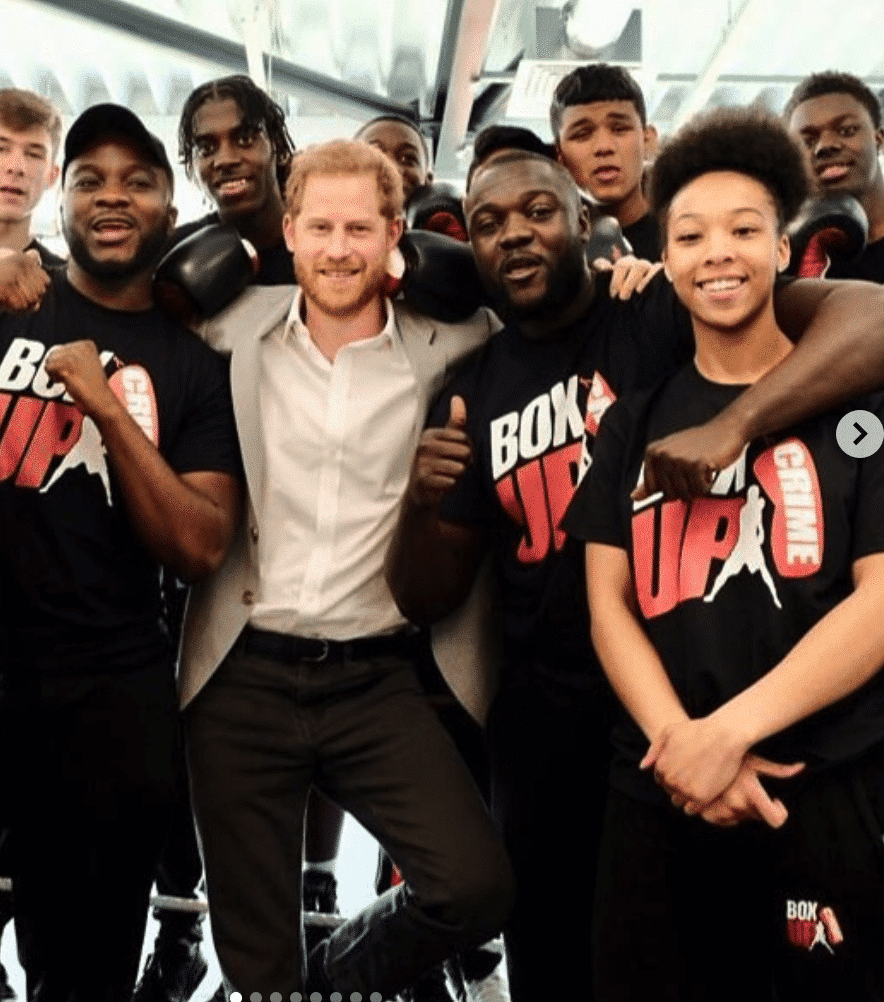 Since, Stephen’s organisation have worked with approximately 4,000 young people – aged seven to 19 years old – to divert them away from a life of crime and towards a productive, successful life path. BoxUp Crime offer boxing training, educational programmes and mentoring to young people referred to them by schools, youth offending units, the police and, in most cases, by the individual themselves. With over 600 participants through the door each week, it seems that Stephen is onto a winner.

If we go back to his teenage years, however, things were very different: “I was involved in the wrong things, caught up in gangs from the age of 15 and involved in a lot of crime trying to make money. I didn’t have any self-confidence and was kicked out of school,”Stephen recounts. “Then one day I had a dream that I was going to go to prison for murder. In this dream, God spoke to me and said that if I kept living my life this way then I would end up in jail with my mates from the dream.”

It was that moment – combined with losing friends to gang affiliation and crime – that drove Stephen to steer his life in a new direction. In 2010, he enrolled in a business degree at London South Bank University and found the sport that would dictate his future endeavours: “I got into boxing, started training and went to university. I ended up in the British Amateur Championships and won gold. I was the same age as my mates who were getting life imprisonment for murder: this was the turning point.”

Turning point might be an understatement. As part of his university dissertation, a 22-year-old Stephen created the concept for BoxUp Crime, a boxing academy for young people that were looking to change their lives by getting off the streets and away from gangs. A first-class dissertation result was the first step of a subsequent six-year journey for BoxUp Crime, culminating in a royal accolade: Stephen Addison received the British Empire Medal in the Queen’s 2019 new year’s honours list.

When you look at the impact of BoxUp Crime in Barking and Dagenham, no one can argue with that. Since Stephen launched the organisation in 2013, there’s been a 25 percent reduction in serious youth violence in the area and a 28 percent reduction in pupils getting in trouble at school. The organisation’s influence on the area’s young people has had its part to play in that.

“BoxUp Crime has changed my mindset, the way I think, breathe and how I move,” states Brogan, a BoxUp Crime attendee. “Before, you couldn’t tell me anything. Then I met Stephen and he showed me there’s so much more to life. I’ve been working here for four years and everyone’s seen the change. It’s me.”

“Every time I connect a young person to their purpose it justifies why I wake up,” says Stephen. “When a kid has no purpose their time is limitless. When I connect kids with their purpose, they start to think about their actions, their friendship groups, where they’re going in life.”

Addison knows first-hand the challenges on the road to redemption and wants to ensure that he helps BoxUp Crime’s community override them: “Young people may want to turn their lives around but they can still have problems from mistakes made in the past,” he outlines. “Being able to successfully manage those challenges and getting adequate housing for young people living in these estates is key. Just moving a kid out of his neighbourhood can change his life.”

Such has been the success of BoxUp Crime, word spread onto the continent. In 2015, the organisation opened BoxUp One in Switzerland after people heard about their work in London. The Swiss project targets immigrant children that have been disconnected with their parents to stop them going down the wrong road. It’s been a positive experience and Stephen is now looking across the Atlantic for BoxUp Crime’s next projects. He recently visited Harlem and Compton with a view to replicating the model there.

Meanwhile, the original facility in Barking continues to grow. There are now seven full-time staff members and 15 volunteers working there. Young people will be soon be able to access careers and enterprise training. A music studio is being created. There’s going to be a shop front, leading onto the high street, where young people can make and sell their own t-shirts. Entrepreneurism will be encouraged, facilitating progress for young people looking towards brighter futures. In Dagenham, there’s a new gym that will have amateur boxing status, allowing young people to represent BoxUp Crime in competition.

In Stephen’s words, BoxUp Crime is now reaching the magic moment where “something you’ve been working on comes together at the right time”. After six years of changing lives, few people deserve it more than him.

AtlasAction: If you are interested in mentorship, fitness and inspiring young people, get in touch.

Owing to crime, the neighbourhood of Kalihi in downtown Honolulu, Hawaii, has a bad rap.  That's where KVIBE (Kalihi Valley Instructional...
See more 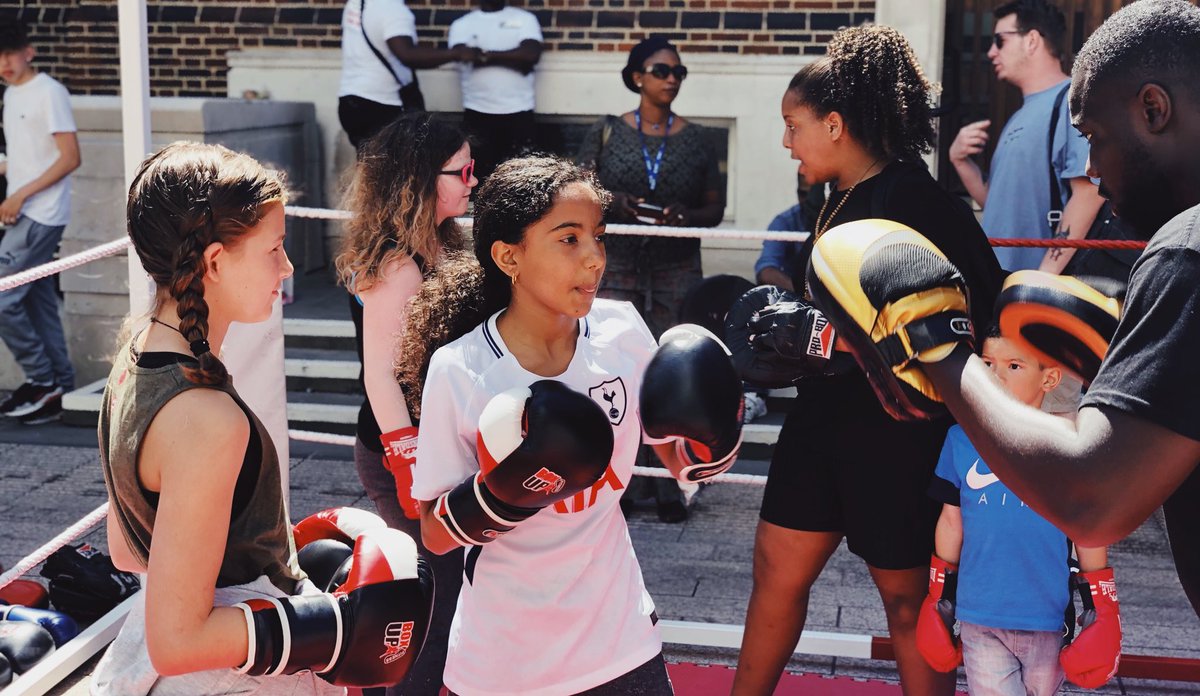 Owing to crime, the neighbourhood of Kalihi in downtown Honolulu, Hawaii, has a bad rap.  That's where KVIBE (Kalihi Valley Instructional...
See more