Atlas of the Future
Daily adventures in a better tomorrow
Discover projects by:
Map
All projects
Blog
Search:
02.03.2016 — by Lauren Burrows, Communications Manager 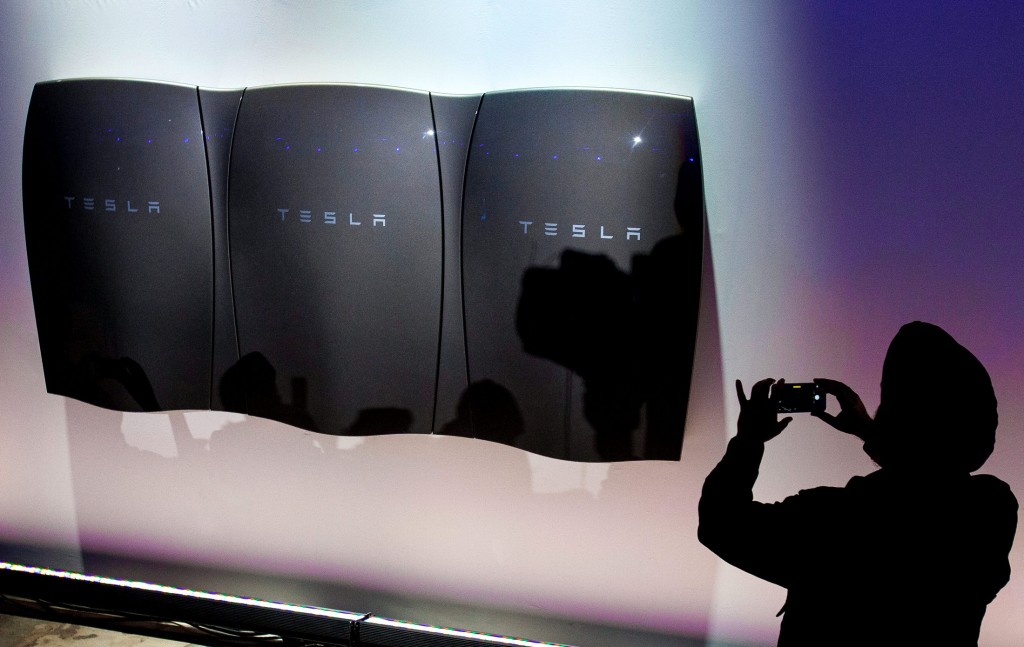 Last week, Arpa-E Director Dr Ellen Williams announced that her department had developed an energy storage device to rival Elon Musk’s Tesla battery. The research arm of the US Department of Energy (DoE) claims the discovery of game-changing energy storage technologies could open the uptake of clean energy to everyone.

In an interview with the Guardian, Williams said: “What Musk has done that is creative and important is drive the learning curve. He’s decided to take an existing, pretty powerful battery technology and start producing it on a very large scale,” she said. “But it’s not technology innovation in the sense of creating new ways of doing it. We are pretty well convinced that some of our technologies have the potential to be significantly better.” 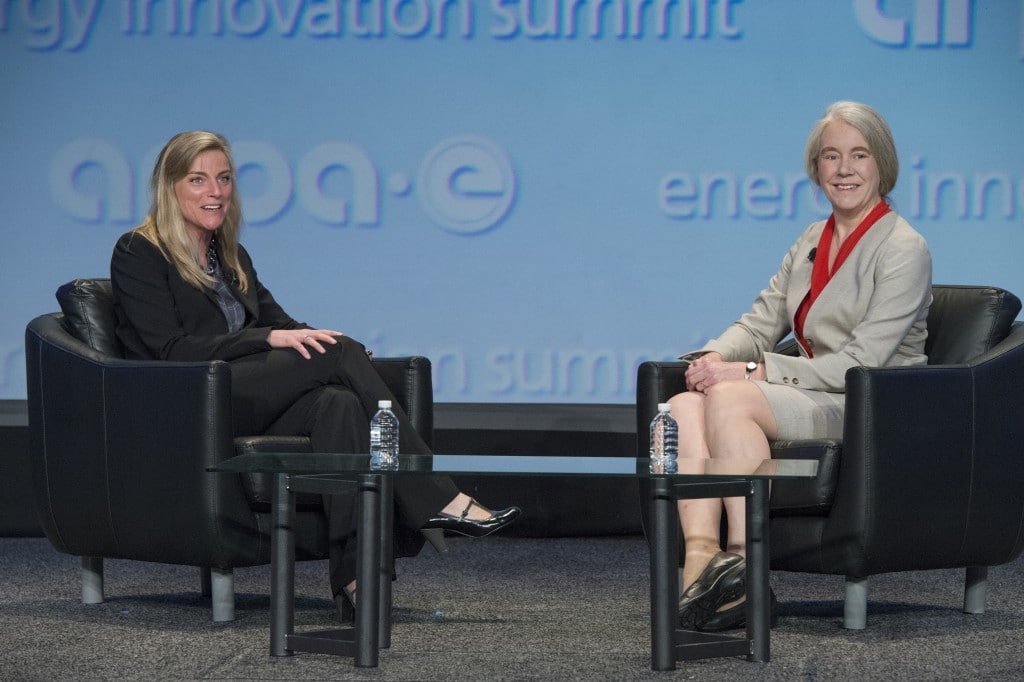 Arpa-E was launched by Barack Obama in 2009 as a body to fund the most cutting edge technologies. In 2015 governments pledged to double spending on clean energy research and development over the next five years as part of the United Nations climate summit in Paris. The United States will boost its overall energy research and development budget to US$12.8 billion by 2021.

High power, long life battery technology has been described by some as a ‘Wild West’ frontier of energy. Multiple research teams are hunting to come up with technology to replace the lithium-ion batteries used today in electric cars and mobile phones. Elon Musk open-sourced his car battery charging system in order to stimulate innovation and if there are new developments, it could ultimately enable his central goal of making SpaceX a success. 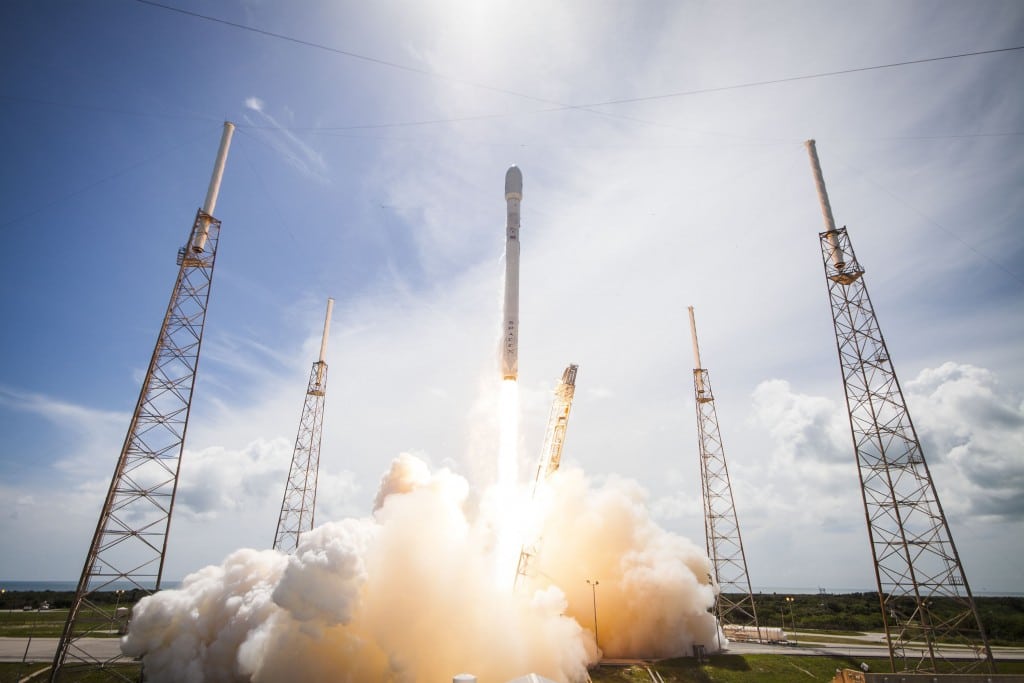 Williams said she believes the real progress will come as research teams begin to focus on individual energy use using the internet. “We want power to be easy, so I think one of the things that we will see in the next five to 10 years is a whole set of ideas about the internet of things start[ing] to develop in ways to make it easier, or even make it fun, for people to optimise their energy use.”