Atlas of the Future
Daily adventures in a better tomorrow
Discover projects by:
Map
All projects
Search:
24.05.2022 — by Claire Rosslyn Wilson

🌱 Putting life at the centre: Guest post by Yayo Herrero 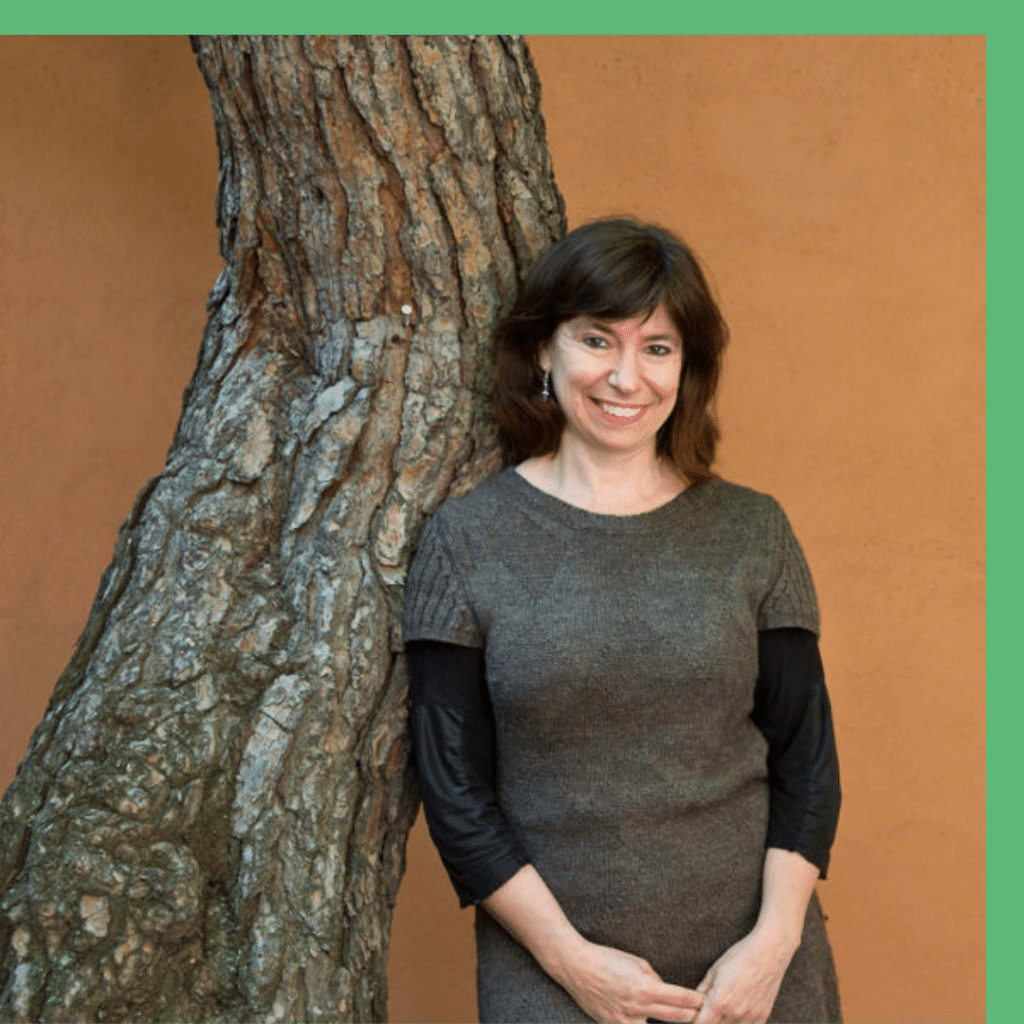 “Women’s bodies and lands are a field of battle and resistance.”

From street marches to directive boards, ecofeminist thinker and doer Yayo Herrero spent decades radically reimagining our political, economic, and social discourses to put life at the centre of our future. Yayo published over 30 books, teaches at several Spanish universities, and contributes to a variety of media outlets.

Keep reading to learn what ecofeminism is from one of its most influential voices in Europe.

The below is the adaptation of an article originally published in Spanish on CTXT.

Ecofeminism is a diverse school of thought and social movement denouncing how the dominant economy, culture, and politics have been developed against the very foundations of life. It proposes alternative forms of economic and political reorganisation to fix the broken bonds between people and nature.

Ecofeminisms highlight tasks, labours, and people that are systemically marginalised by emphasising the need to value and prioritise them if we want to preserve human life as we know it.

The starting point is the acknowledgement that the human species lives in bodies that are finite and vulnerable. Bodies that we must care for throughout their existence, more intensely so at certain stages of their life cycle. Human beings cannot survive as individuals without receiving care that guarantees the daily continuation of life. In patriarchal societies, those who carry out most of these tasks of care are women, not because they are the only ones who know how to, but because the gender division of labour imposes their completion through different mechanisms: socialisation and the idea of duty and sacrifice as connected to love or more simply, fear.

But human life exists in a natural space, a space it belongs to and interacts with to obtain what it needs for its existence. This space has physical boundaries and imposes limits that clash with the expansive dynamic of capitalism.

No human being can survive without this interaction with nature nor without being cared for. And yet, Western societies have been built on a dangerous fantasy: that humans, thanks to reason and knowledge, can live disconnected from nature’s rules and boundaries and the needs deriving from having a body.

Only a few individuals — mostly men — can live as if they were floating above bodies and nature, and they can do so because, in spaces that are kept separate from economy and politics, other people, lands, and species work to keep them alive. Even though they’re a minority, politics and the economy are organised as if these individuals were the universal subject. 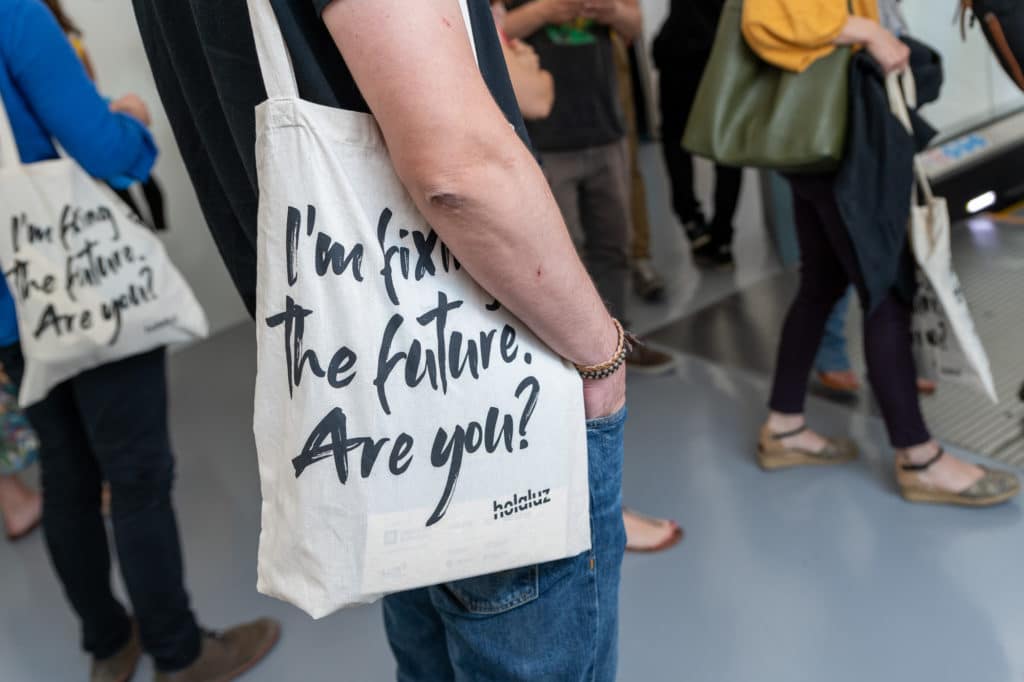 Yayo Herrero will be at Fixing the Future festival in Barcelona, 16 & 17 September 2022

An economy that was developed in this context is concerned exclusively with the monetary world and eliminates from its field of study the complex processes of natural regeneration, the finiteness of the world’s resources, and the tasks of care for those who, in the best case, are considered as a burden. This short-sightedness ended up generating a deep ecosocial crisis that now threatens to destroy life.

The ecofeminist perspective allows us to acknowledge the conflict between capital and life and can help us reimagine our political and economic logic.

We must inevitably start by cutting extractions and reducing the pressure put on natural cycles. On a planet whose boundaries have already been crossed, the degrowth of material consumption in the global economy isn’t an option but rather an inevitable fact. This adaptation can be brought about by the unequal and violent fight for our diminishing resources or by an adjustment process based on fairness.

This economic emergency landing on bodies and lands forces us to promote a culture of sufficiency and self-containment, to bet on the relocalisation of economies and the establishment of short marketing circuits, to restore rural life, to reduce transport and speed. For this process to be fair, it’s crucial to redistribute wealth and the responsibilities deriving from being a living, bodied species.

If we look at a map of the ongoing formal and informal wars, we see that the majority of conflicts arise from the control of lands, rivers, resources, and women’s bodies. Armies and mercenaries fight communities that try to oppose extraction and new infrastructure projects, as well as large-scale monocultures of soy, palm … and thoughts.

If we look closer, we’ll see that the protagonists of these fights, those who support the communities on the front line, are women. Women’s bodies and lands are a field of battle and resistance.

Our priority is putting life at the centre. Not only our own but that of a drowning humanity.

Take a look at this conversation in Spanish between Yayo Herrero and Gabriela Bucher (Executive Director of Oxfam Intermón) on Atlas of the Future’s YouTube channel.

Why is the climate crisis a feminist issue? How can gender equality promote not only a fairer society but a healthier planet? Explore the intersections between climate justice and gender justice with Yayo Herrero at Fixing the Future Festival ► Tickets out now.

This post was written by Bianca Fiore, a Barcelona-based storyteller and lasagne wizard. Covering stories of joy and the talent at work to re-imagine our world. Former Editor-in-Chief of Atlas of the Future.