Design education is being given a radical redesign by extreme experience designer – and Atlas FutureHero – Nelly Ben Hayoun. The Willy Wonka of Design and Science’s new Masters programme promises an education to students who want to “positively challenge institutions and power structures”. And it’s fee-free.

As a designer, Ben Hayoun always felt that objects and our discipline did not properly respond to the emergencies of our world and that institutions owe it to be the place where politics get actively challenged.

Enter The University of the Underground – the award-winning education charity based in nightclub basements and a place that exists at the nexus between critical design, experiential, theatrical, filmic, political and musical practices – in order to radically shake up design thinking and practice.

Under her direction, the unconventional uni offers a unique curriculum that teaches students to design experiences that support social change and is being offered through the Gerrit Rietveld Academie’s Sandberg Instituut in Amsterdam. Students with get creative in a “the undergrounds within a hidden network of urban spaces” and working out of the Village Underground in London.

It is lead by a multidisciplinary team of ‘dreamers of the day’, who believe that a positive inspiration and disturbance to the current cultural and educative system is required to best support the young generations in their creative and political endeavours. Both tutors and board members are pretty punk. They include: Sandberg Instituut director Jurgen Bey, curator Beatrice Galilee, writer Dave Eggers, Pentagram partner Paula Scher, activist and feminist Jasmina Tesanovic, science fiction author Bruce Sterling, Parsons School of Design’s Fiona Raby and executives from Airbnb and WeTransfer.

All 15 students are provided with fully-funded scholarships to cover their tuition fees, in order to set an example of the kind of change the programme hopes to spur. 80% come from philanthropic donations and 20% from government grants. They will graduate after two years with a Master of Arts degree, officially licensed and funded by the Dutch government.

Fancy yourself as creative soldiers, pirates, hidden creative agents of change, the Willy Wonkas of modern times, the contemporary Velvet Underground’s and the Joy Division’s, action researchers and designers, mythologists and makers of new worlds, living below ground in the underground and connected above while surveying from space? The next MA will be in 2019.

“We are here to stay. Creative soldiers all around the world, join us in creating new forms of interactions with federal power structures.”

This is for the little mad scientists. In 2020, University of the Underground launched the first High School of the Underground.  The creative after-school youth programme provides toolkits to navigate our increasingly tense environmental, sociological and political times. Want to create a drag queen Greek tragedy comic book? Apply here. 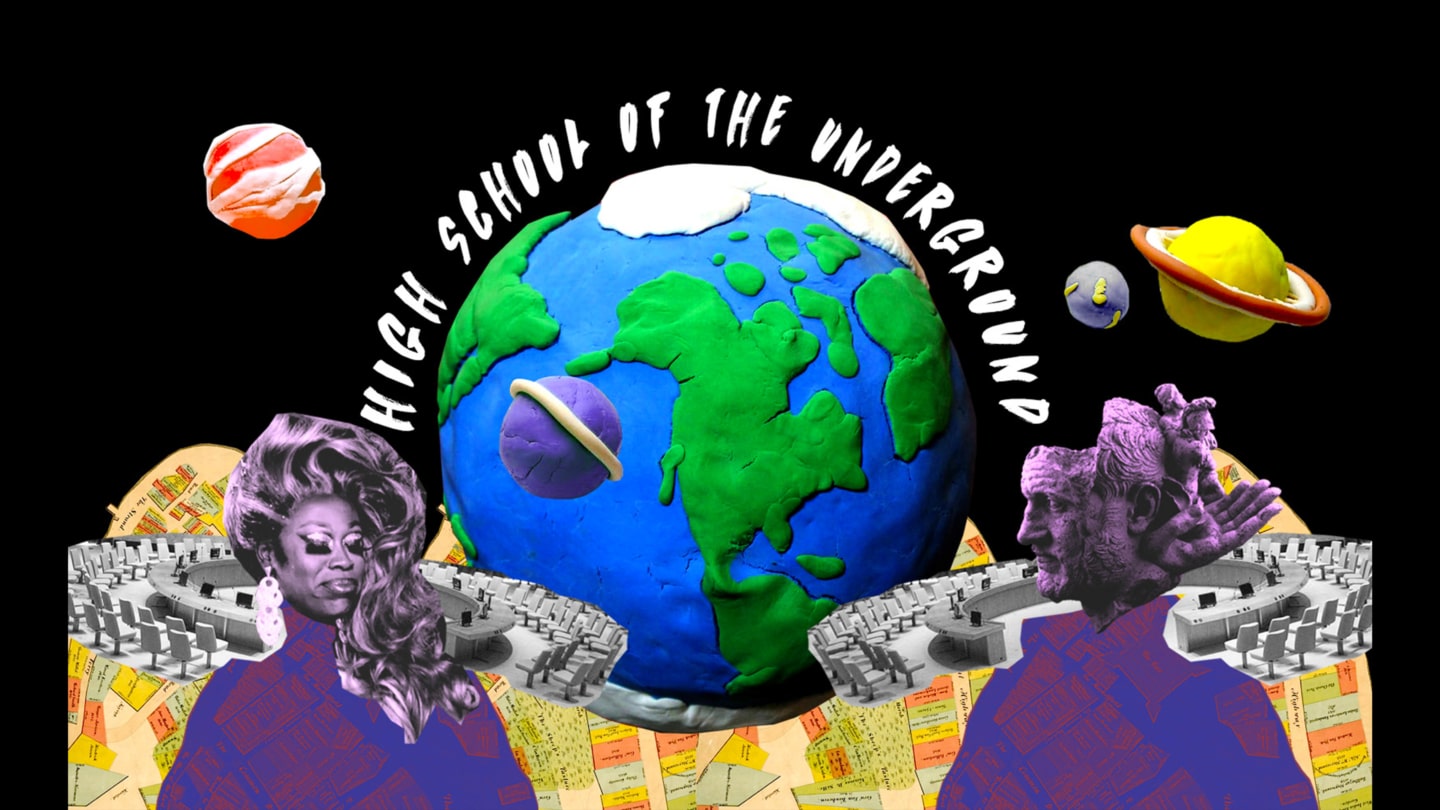 AtlasRead: Learn more about Nelly Ben Hayoun’s projects at the intersection of design and politics in her FutureHero interview.

The future is Fab (Lab)!

A vegan mayo CEO wants to change the world by making the right thing easy and sexy: "The thing that, if...
See more 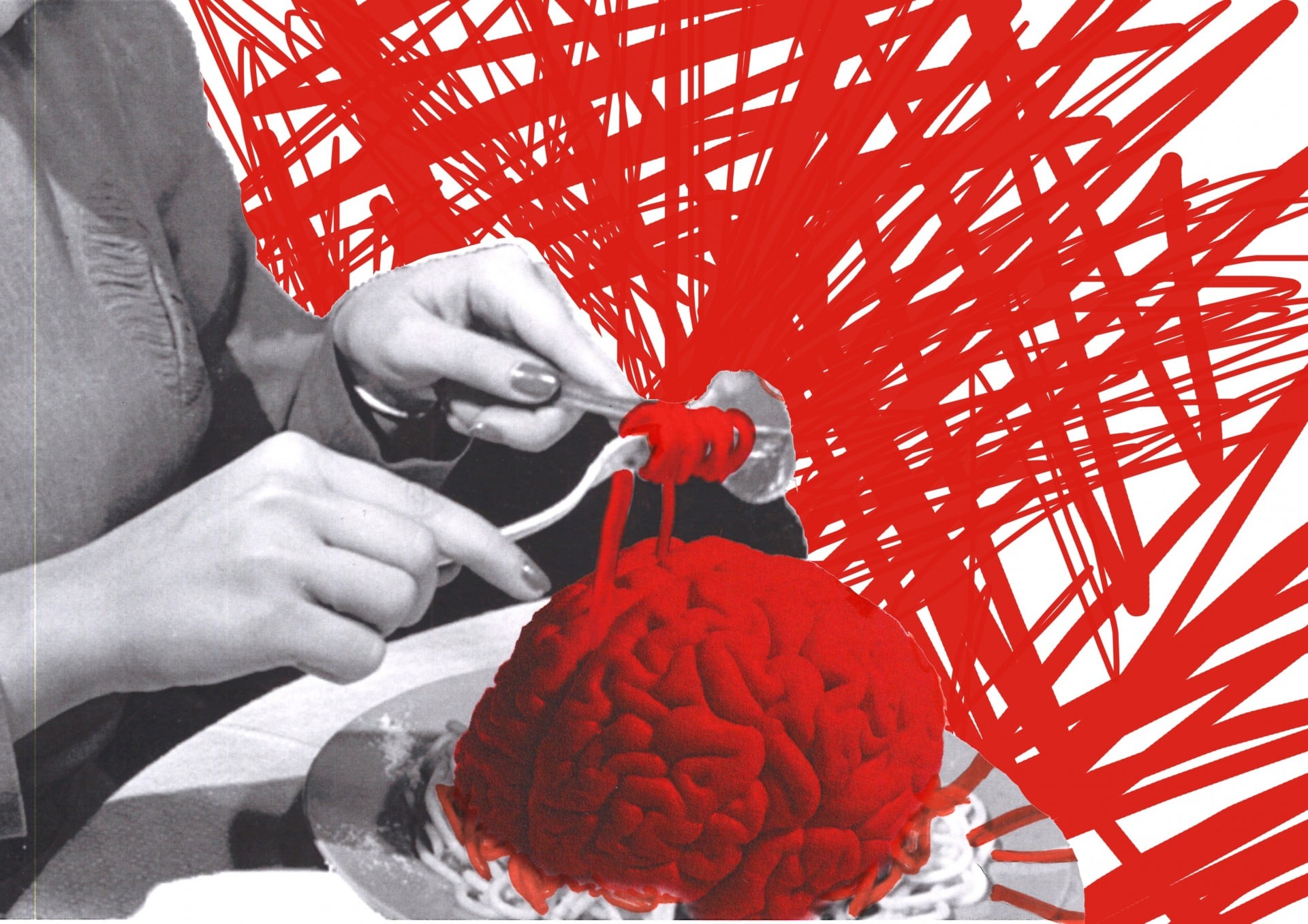 The future is Fab (Lab)!

A vegan mayo CEO wants to change the world by making the right thing easy and sexy: "The thing that, if...
See more