Many people think of local government as slow and bureaucratic. The Southern Initiative (TSI) is turning this idea on its head. As a transformative social innovation platform that sits inside south Auckland’s local council in New Zealand, it co-creates local programmes with local Māori (tamariki, whānau and pacifika) communities to support a more prosperous, resilient south and west Auckland.

Countering centuries of colonial trauma and institutional racism is no easy job. But TSI is taking a novel approach to systems change that’s rooted in Indigenous values and led from the ground up. “Innovation” is often seen as something that white men in suits do; in south Auckland, innovation emerges from the heart of Indigenous communities who, working with TSI, are able to experiment, co-create and drive systemic change for the people, by the people. As Angie Tangaere, Intrapreneur – Community and Social Innovation at TSI and a member of the Māori community, emphasises:

“Big data shows that the traditional status quo responses to deprivation and inequity in Indigenous and migrant communities don’t just maintain inequity but actually increase it. So, we work on demonstrating compelling alternatives.”

How does TSI shape change in a world resistant to it? First, they work with communities to prototype Indigenous-led solutions and, then, they “influence the levers that will drive social and economic transformation”. In practical terms, the platform innovates across five central themes: economic innovation; childhood development; wellbeing and health; the built environment and infrastructure; and technology.

TSI’s economic programmes break the cycle of connecting workers to employment that is “precarious, at risk of automation or only moves people from a position of being poor to ‘working poor’” via stimulating “inclusive, just, circular and regenerative” economic activity. Taking inspiration from circular economy and municipalist approaches to socio-economic change, TSI have introduced social procurement practices at the local council to ensure Māori-led businesses are prioritised. TSI’s initiative Amotai takes their procurement work one step further. By providing practical advice to all types of organisations, TSI is enabling them to successfully engage with more Māori and Pasifika-owned enterprises.

TSI also run training programmes to upskill the Indigenous community and build long-term, resilient economic prosperity. One of TSI’s training pillars is connecting Māori and Pacific rangatahi (a.k.a. young people) to “future-focused” innovation pathways. Through creating youth-focused makerspaces, networks, and programmes and bringing design-led innovation into schools, TSI is trying to “cultivate the kinds of skills that are considered critical to the future of work”. They also help young Māori people to draw the dots between ancestral practices, which see the universe as connected, and modern science, drawing a path from cherished past to prosperous future. 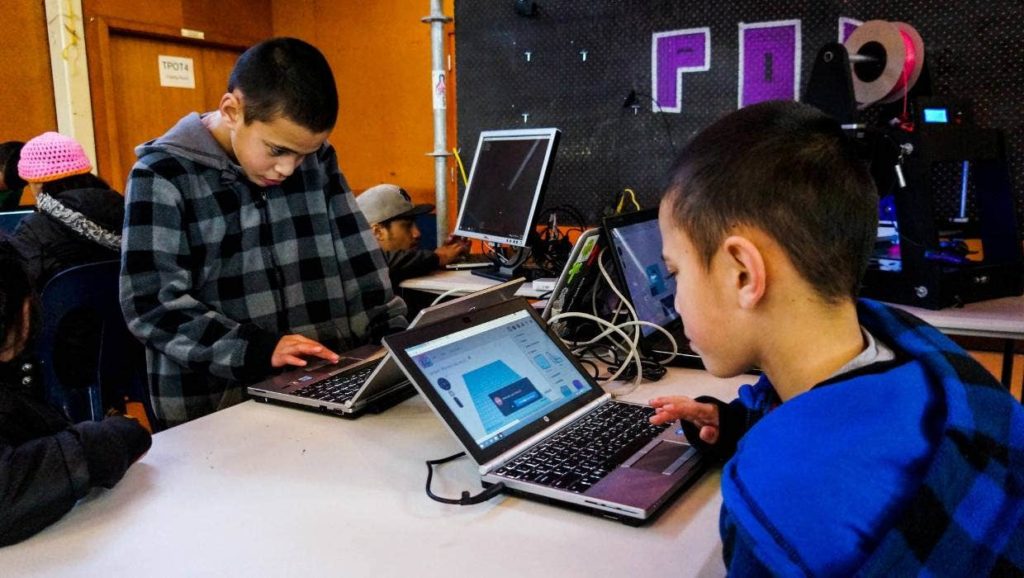 Centring family and the youth as the foundation of Indigenous community change, TSI is undertaking pioneering work on childhood development by placing Māori parents at the centre of the innovation process. Their aim? To provide Māori parents with the resources and skills they need to “break cycles of intergenerational inequity”. With the Social Wellbeing Agency (SWA), TSI carried out a study that combined science and data with Indigenous knowledge (from lived experiences) to understand the impacts of prolonged cumulative stress on whānau communities and what local stakeholders could do to improve the situation.

One pilot project that emerged out of this work was the renovation of the Manurewa Plunket Family Centre. TSI led Plunket staff and a group of local whānau through a co-design process to create an environment where whānau felt belonging. Shifting the Plunket mindset from service-led to whānau-centred opened up the Plunket centre as a space where whānau wellbeing came front and centre. 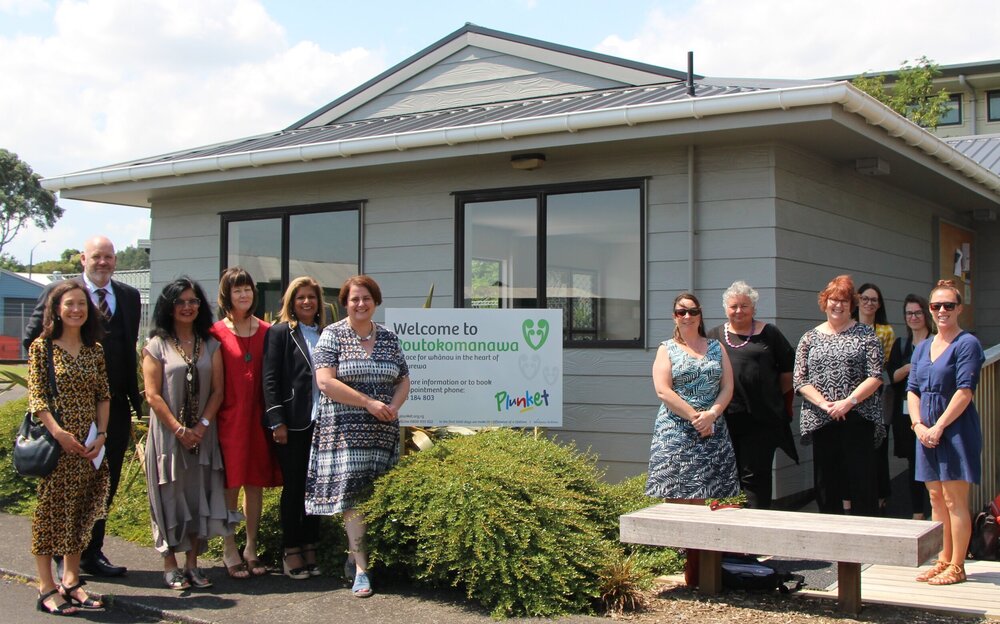 Understanding the links between Indigenous communities’ everyday struggles and the wider societal system and history, TSI also go beyond place-based approaches to innovation to try to “influence power at the highest level”. A recent TSI initiative launched during COVID-19, for example, saw heads of local government departments mentoring Māori families to envision and aspire to better futures. Fifteen minutes a week of interaction between those ‘in power’ and marginalised communities has served to “collapse the distance between centralised, powerful institutions and the people experiencing the most inequity”, turning the cogs of system change one Zoom call at a time.

Indeed, TSI run so many innovative programmes that you could write a (Māori-authored) adventure novel about it: remind me, who said local government was boring?

🎟️ AtlasEvent: Angie will be joining Fixing the Future Festival remotely ► Get your tickets and come reimagine our cities from the neighbourhood up.

Martina in the garden.
From scratch to scrap, this circular restaurant is turning foodies into sustainability champions. But don’t ask them to serve seafood....
See more
Share this project

Martina in the garden.
From scratch to scrap, this circular restaurant is turning foodies into sustainability champions. But don’t ask them to serve seafood....
See more