In a part of the world that is modernising as quickly in some regions as others are being destroyed, it could be easy to forget that The Middle East has a prosperous, peaceful and rich history. Well, one group has decided that they are not going to lose sight of who they, or their neighbours, are.

Established in Beirut, Lebanon in 1997, the Foundation has snapshots of people’s daily lives from Iran, Iraq, Syria, Egypt, Morocco, and the MENA region. Since the onset of their project, word has spread about their mission and photos have been received from as far afield as Argentina.

Zeina Arida, Director of the Foundation, says that the reason amateur and semi-professional photos are used is because it truly captures the identity of that person and how they like to be portrayed. It shows not the elite of these countries, but the day-to-day workers and residents of these towns and cities. It shows a time in the life of these countries that is sometimes far removed from the situations there now.

Much of the the Foundations material has grown through scholarly and artistic research or projects. Akram Zaatari is one of a number of social anthropologists, historians and urban planners, amongst others, who has donated some of his work; any of his collections that aren’t used for museum exhibits or galleries are given over the to the Foundation.

His Double Take project comprises photographs taken from the 1950s to the 1970s at Studio Shehrazade, a photographic studio in Saida, Lebanon. Interestingly, the models were willing to pose a kiss between two people of the same sex, but very rarely between a man and a woman, bringing up questions about the representation of identity, tolerance and cultural understanding.

The full Arab Image Foundation collection to date is upward of 600,000 photos, ranging from beautiful panoramas to family portraits in shop doorways. It is a noble project and a truly beautiful collection portraying the change in the Arab image throughout the years; an identity that the rest of the world would do well to see.

Watch ► Monocle traveled to Lebanon to visit a photographic archive and memory bank.

AtlasAction ► The Arab Image Foundation’s publications may be purchased directly from their headquarters in Beirut. Email for more information.

The power of Afro-futurism in Brazil

Creative resistance Circuito Rolezinho is a new way of thinking about the reality of being young, black and alive in...
See more 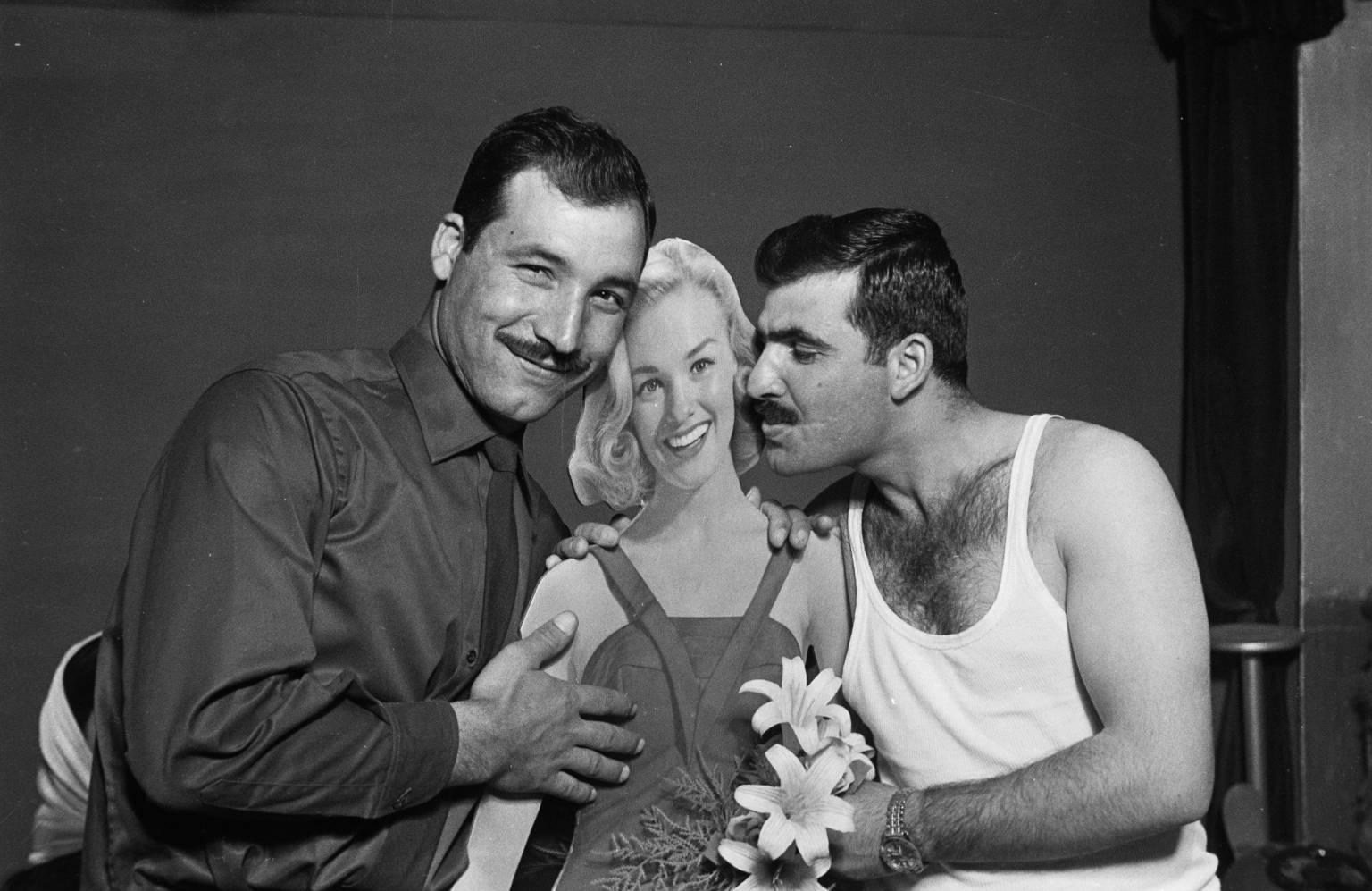 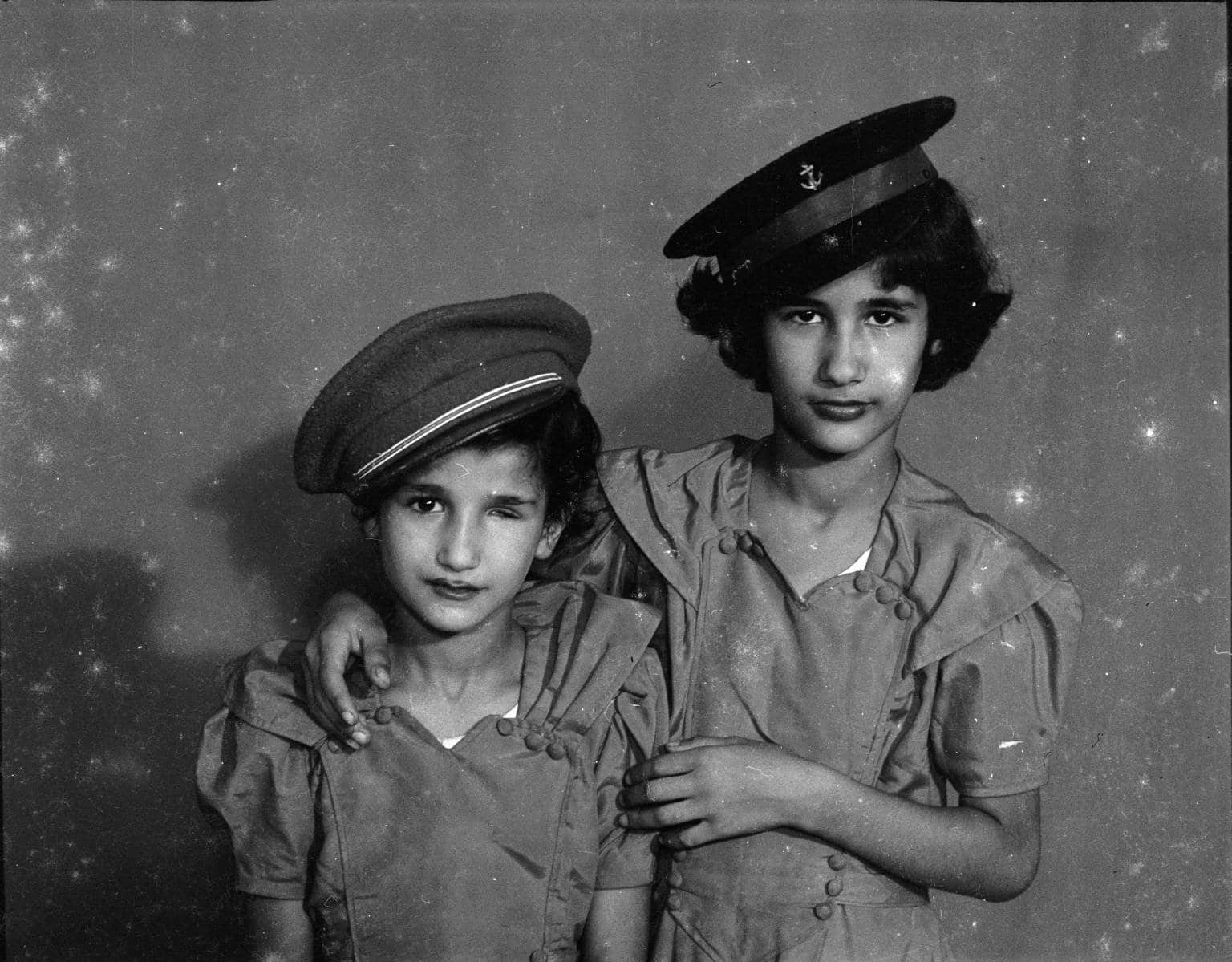 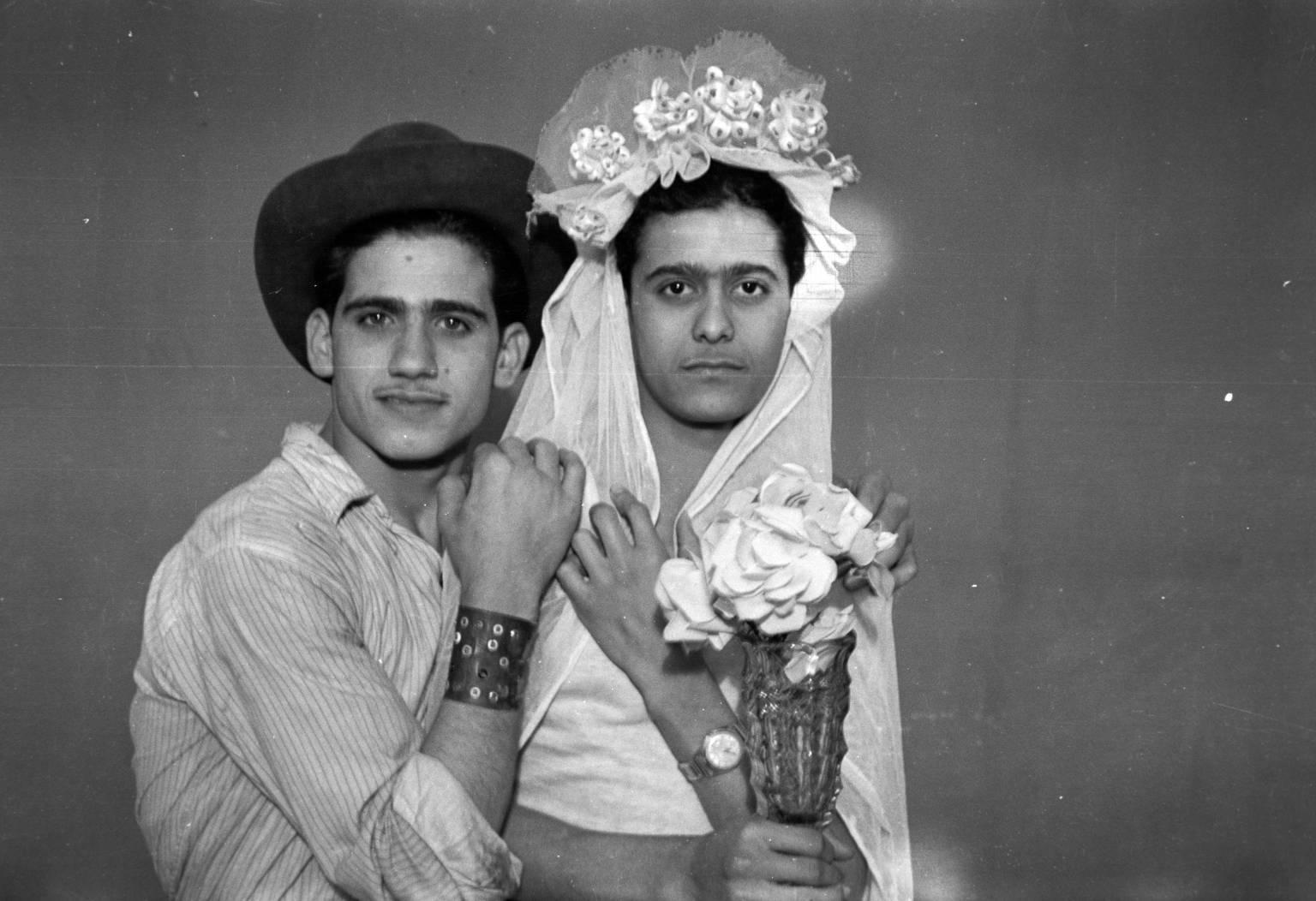 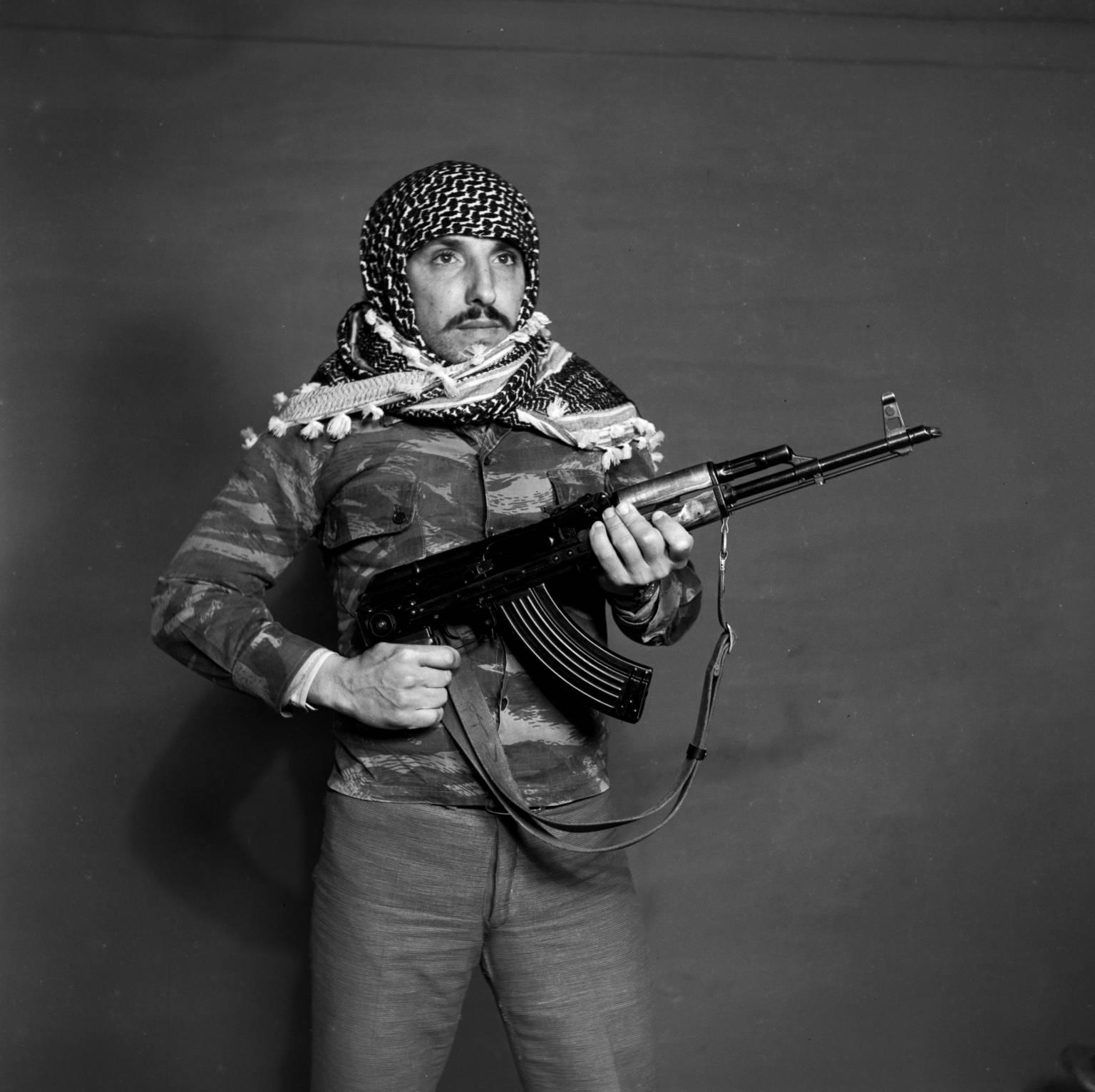 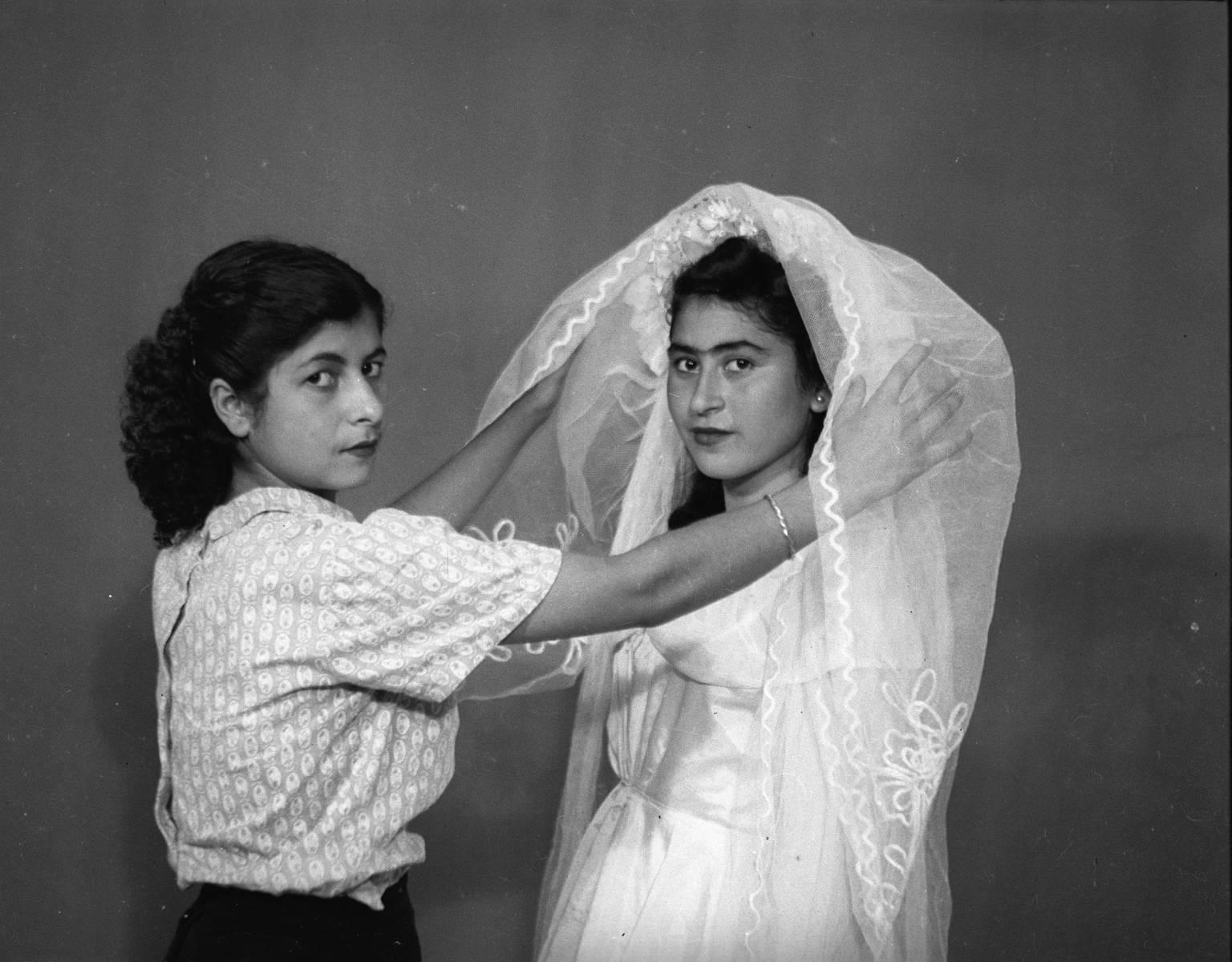 The power of Afro-futurism in Brazil

Creative resistance Circuito Rolezinho is a new way of thinking about the reality of being young, black and alive in...
See more