Pupils have been swinging from the trees at Summerhill School for a century. Founded back in 1921, the oldest and probably most famous democratic school in the world has survived against all the odds – having been attacked by the press, misrepresented by the media and harassed by inspectors throughout its history. Add to that the constant battle with financing and it is amazing that it is still here, not only surviving, but thriving. 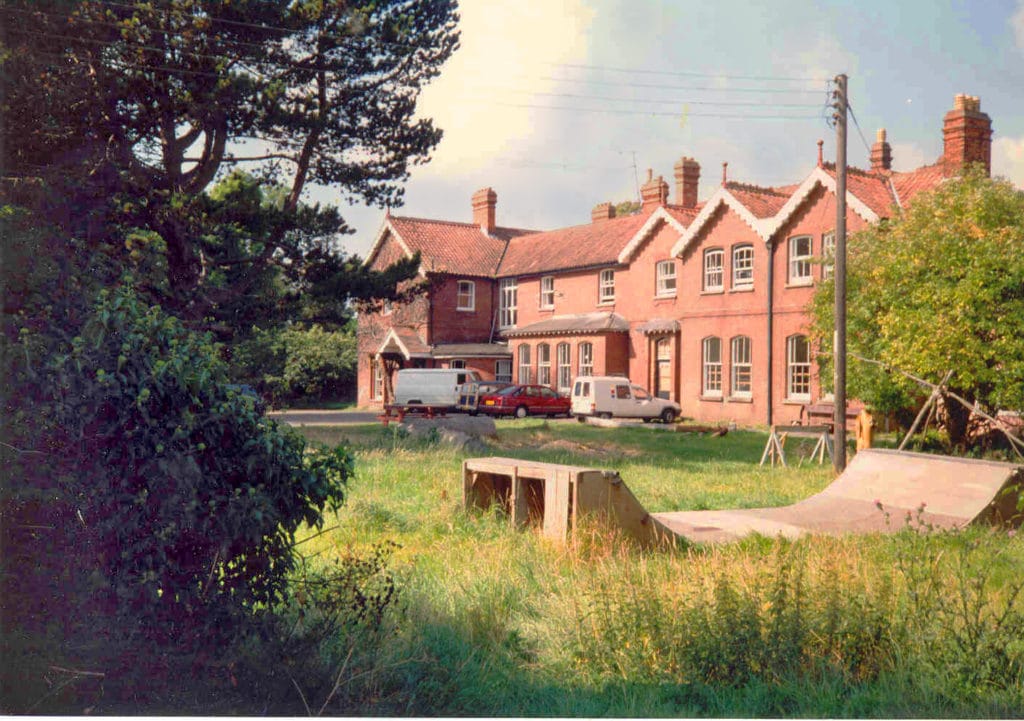 Staff and pupils have always had equal say in the running of the school as a democratic community, operated according to founder Alexander Sutherland Neill‘s belief that a school should be made to fit the child, rather than making the child fit the school. At Summerhill, adults and children have equal rights. 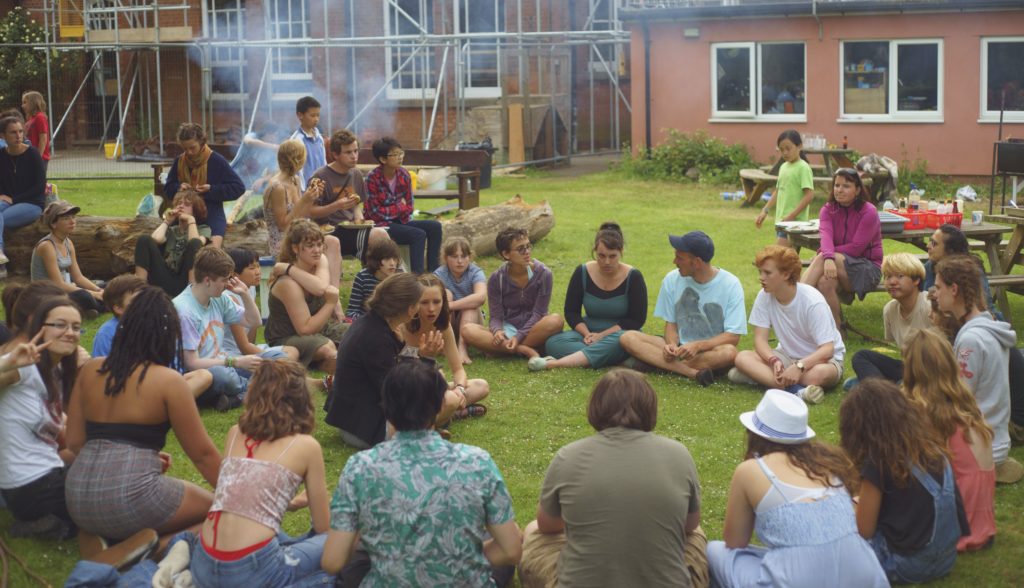 Today the life-changing school is more popular than ever, regularly approached by students of education and education pioneers seeking inspiration for setting up their own schools which have children’s rights at their core. A.S. Neill’s books have been translated into countless languages and continue to be a source of inspiration across the globe.

Watch this (frankly quite amazing) Pathé film from 1946. The children make their own rules in a weekly parliament and there was no ‘Sir’, just ‘Neil’.

What makes Summerhill different is its philosophy of freedom from adult coercion and its community self-governance. It gained notoriety in the 1920s–1930s and then in the 1960s–1970s, due to progressive and counter-culture interest. Neill wrote 20 books, but his top seller was the 1960 Summerhill, read widely in the free school movement in the 1960s onwards. While Neill had anti-authoritarian beliefs, classes were traditional in practice. The education pioneer did not show outward interest in classroom pedagogy, and was mainly interested in student happiness.

“The future of Summerhill itself may be of little import. But the Summerhill idea is of the greatest importance to humanity. New generations must be given the chance to grow in freedom. The bestowal of freedom is the bestowal of love. And only love can save the world.” – A.S. Neill 1963

Now Summerhill School is turning 100. Taking place in Leiston in Suffolk, UK, on 5–10 August 2022, The Summerhill Festival of Childhood will celebrate 100 years of Summerhill School and the inspirations that A.S. Neill has given the world.

This event is all about childhood, children’s rights, freedom of the individual, responsibility to community and free play.

It will feature talks by education innovators (such as those running self-directed and democratic schools and learning communities) to DJs, comedy, bands, collaborative art projects and fun activities for the young and young at heart. 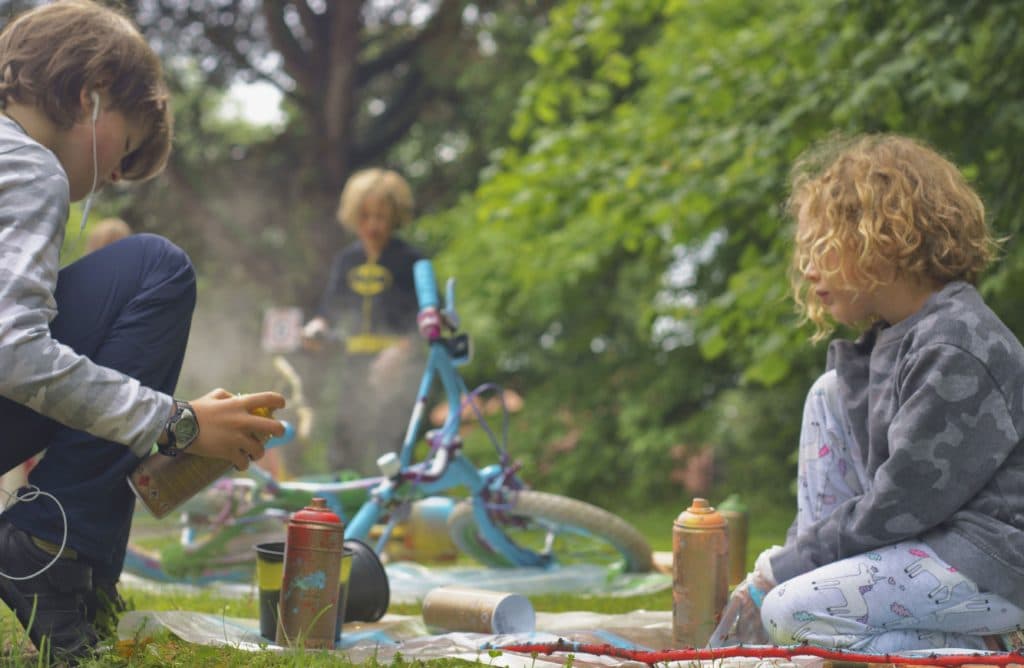 Almost one hundred passionate, dedicated volunteers are busy working on the event, raising money to cover costs. Proceeds will go towards establishing the A.S. Neill Archive and Research Centre, where education students, innovators and pioneers can learn more about progressive approaches to education fit for the 21st century.

AtlasAction: Check out the centenary website which is commemorating one hundred years of A.S.Neill’s  school.

The Deputy Principal of Summerhill School is the grandson of Alexander Sutherland Neill, the founder of Summerhill. Henry ran their music department for twelve years.

In the state of Lousiana, the coastline abutting the Gulf of Mexico is disappearing at an alarming rate, due in...
See more 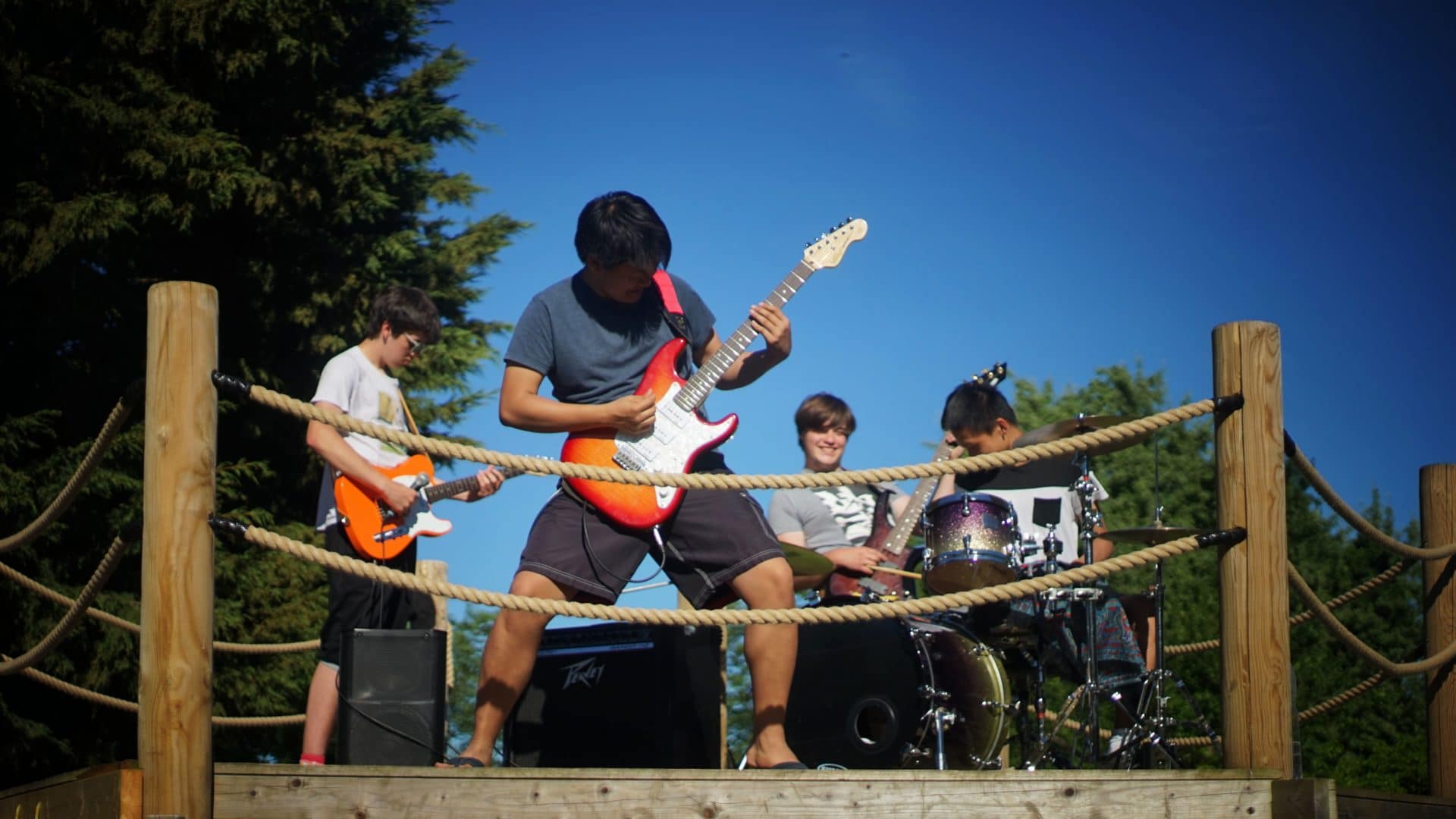 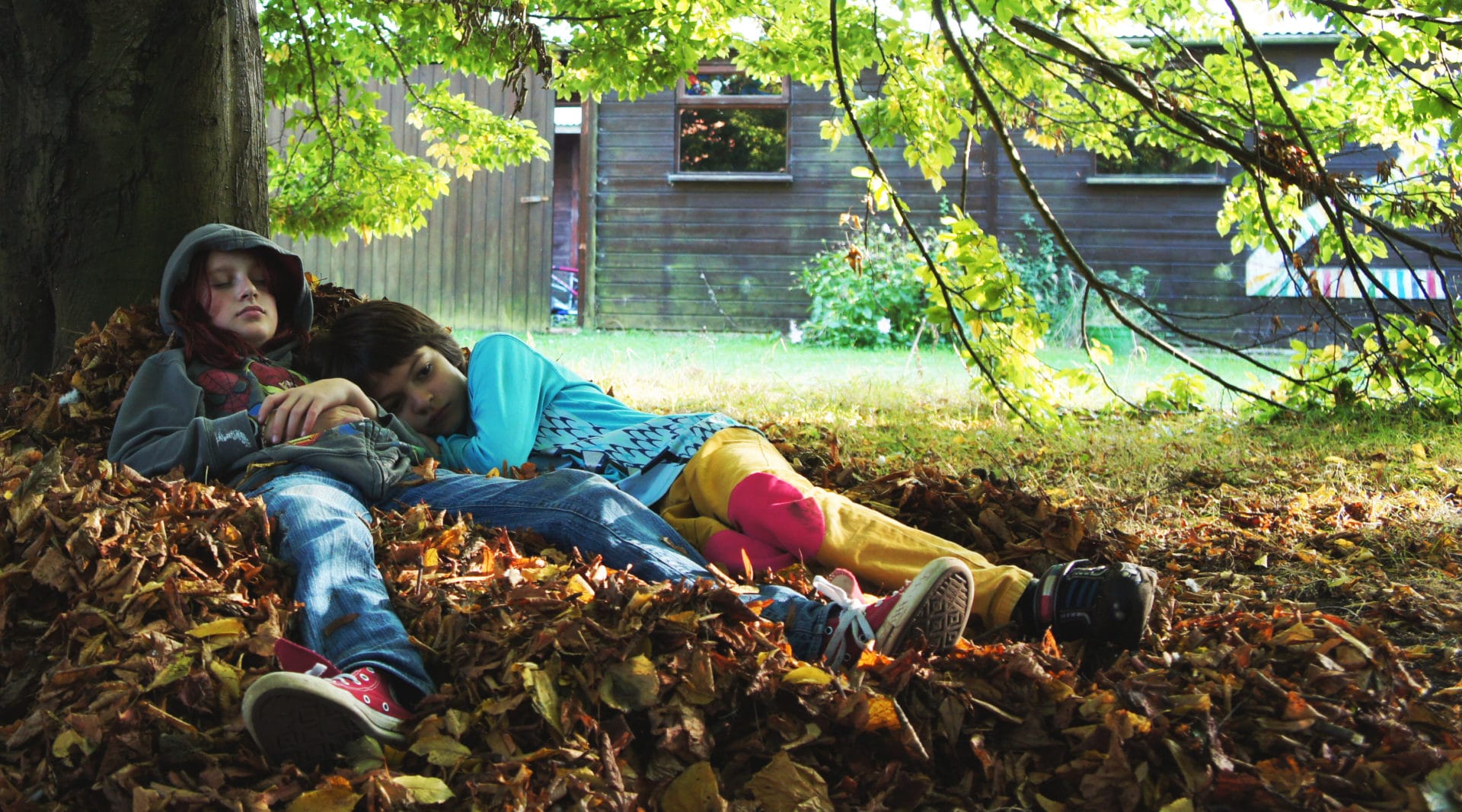 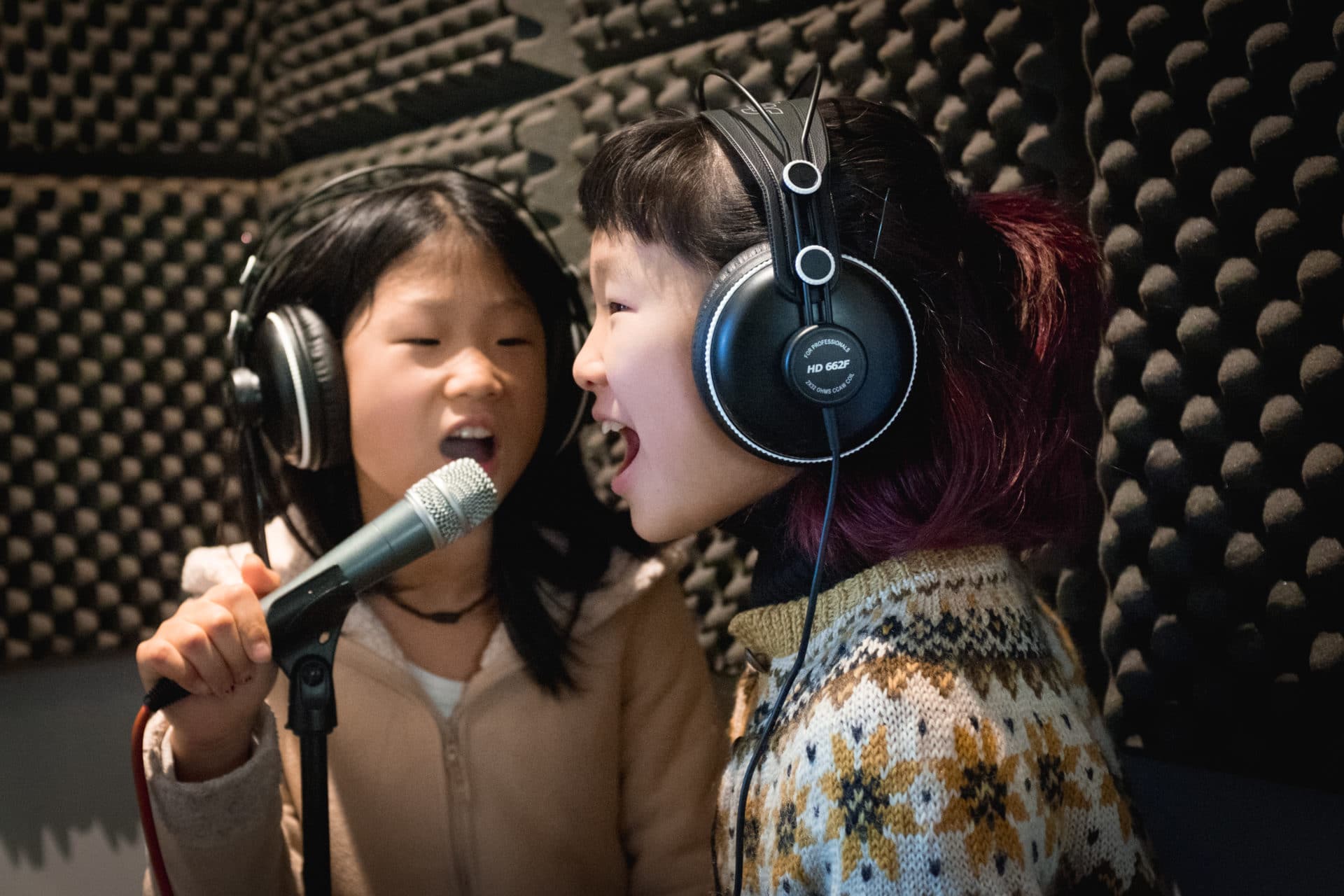 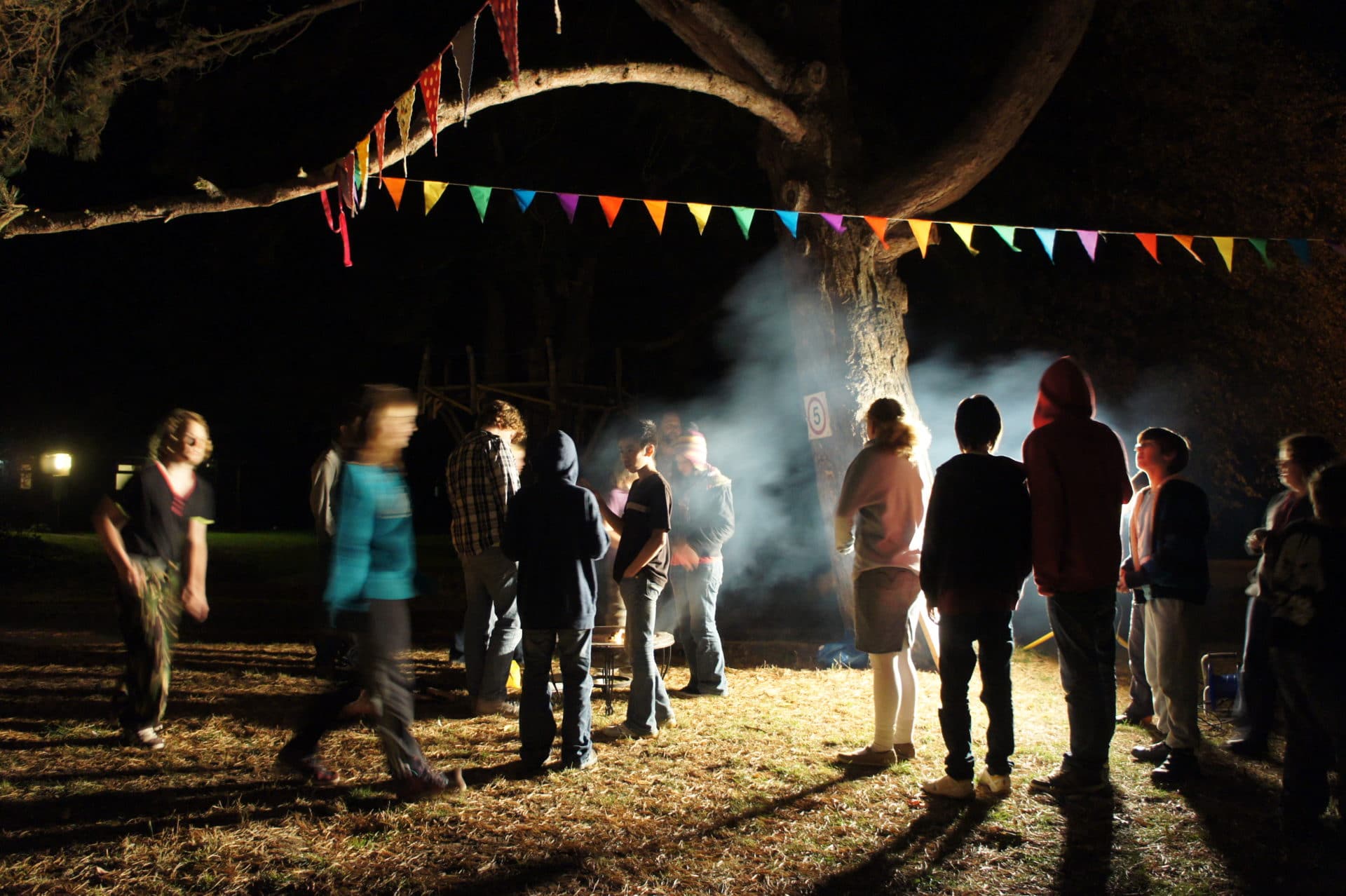 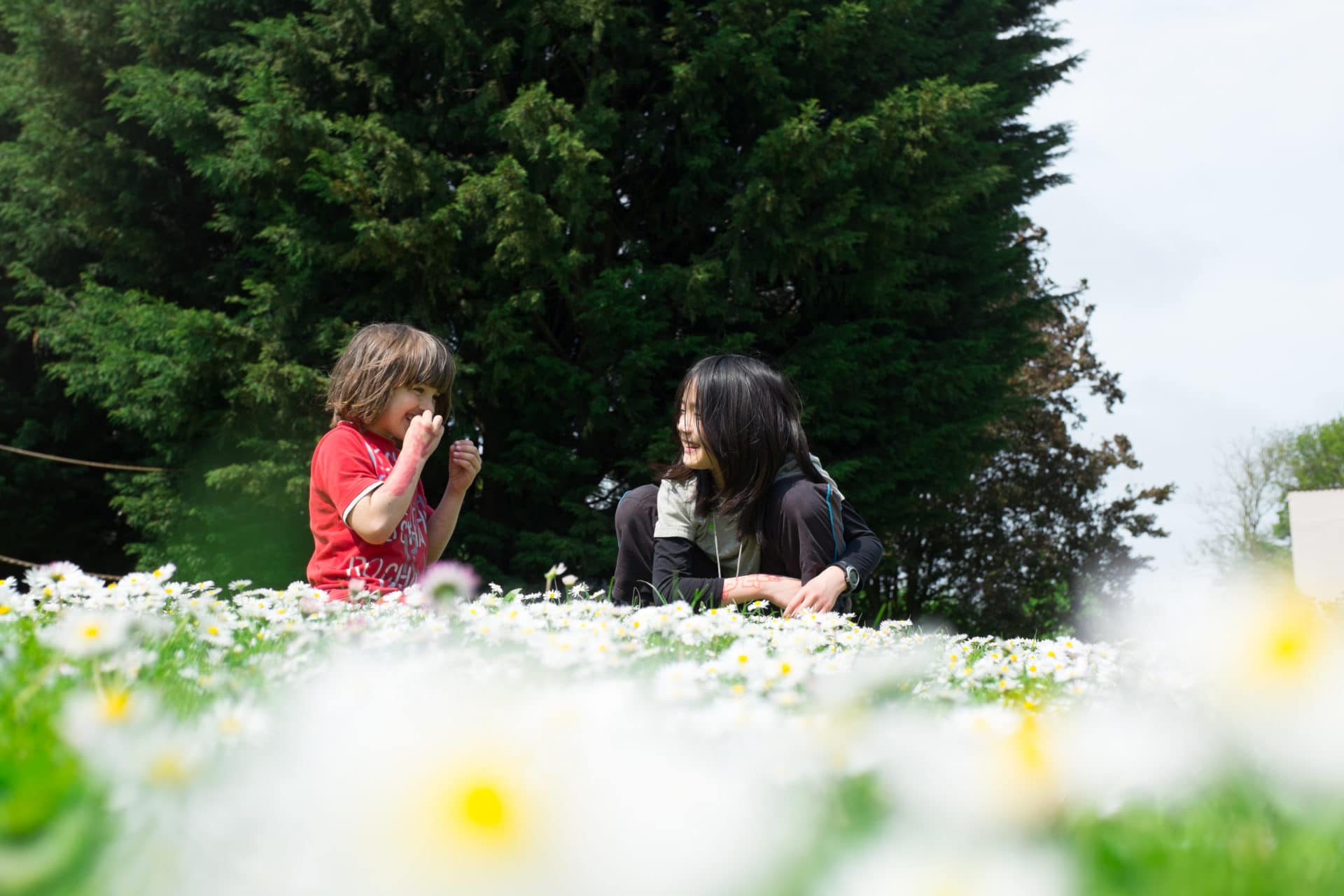 In the state of Lousiana, the coastline abutting the Gulf of Mexico is disappearing at an alarming rate, due in...
See more