Brazil’s culture-friendly tax law, a bus trip in India where he met his future wife and a desire to dive deep into his growing family’s roots all played their part in the genesis of Somos Brasil: Marcus Lyon’s multi-layered exploration of Brazilian identities.

Marcus Lyon is that rare thing – an artist with a fierce instinct about how to combine commercial success with the possibility to do work that really matters. Passionate about disadvantage and social change, he realised early in his career that “no one was going to fund me to do what I really wanted to do”. So he came up with a plan.

In his early twenties, not long after graduating in Political Science from Leeds University (a study choice that he credits with helping him focus on ideas and social issues), his plan was “nine plus three. That is, for nine months of the year I was going to be the most organised, efficient, commercial photographer, and in the other three months of the year I would do exactly what I wanted – the things I thought mattered.”

Over the next ten years, those three months each year were occupied with becoming a charity champion and chair, working with development organisations and with the UN, while the commercial work filled the rest of his year. What suffered was the time to do what he wanted with his art. He had a full shoot diary every week. “It was lots of fun – I had three full-time assistants, paid off my mortgage, bought a studio and travelled to over 90 countries. But I woke up in my early 40s and thought, I’m loving the charity work but I’ve lost my mojo photographically – I’m just a gun for hire.”

So he took the themes from his studies and charity positions to develop his artistic work. His interest in urban spaces through working with street children led Lyon to look at the megacities of the BRIC economies: “the most important spaces for change in our global society.” For his BRICs series, he photographed cities from multiple angles, rebuilding them to create new cities to reflect his emotional reaction to the spaces.

“That was the beginning of the process that you see in all my work. Photography that has multiple layers – where I am endeavouring to develop new levels of information to tell deeper, more nuanced stories about who we really are and the way we live in todays interconnected world.”

Works that followed tackled globalisation, migration and the movement of goods and services, and more recently an exploration of how the billion people whose basic needs are satisfied spend their leisure time.

There lingered, however, a lifelong ambition to do a significant portrait project. As he came to know his wife’s country better – and the place his British-born children self-identified as being from – he found himself wondering why people in North America so readily identify with where they or their family are from, claiming for example their Italian-American or African-American heritage, whereas in Brazil people see themselves as simply Brazilian. They don’t talk about a mother country or place of origin. “What”, he pondered  “were the historical reasons? What was the socio-political context for this difference?”

The vast terrain and diversity of peoples across Brazil was not a topic he could tackle alone, or in a single medium. Brazil’s Rouanet Law helped him to find significant funding, which would ultimately see 250 people collaborate over a four year project, that covered 22,000 kilometres of travel and encompasses portrait photography, the recording of oral histories, analysis of ancestral DNA, the production of an award-winning interactive book and image recognition app, an international touring exhibition and the subject of a TED talk.

At the heart of Somos Brasil sat a collaborative nominations process: all 104 people featured were nominated by a fellow Brazilian. Recommendations were solicited not on the basis of what someone looks like, but on what they do, how they are connected to their community or how they are an agent of positive change.

For Lyon, Somos Brasil is “a super-positive look at the very best of human capital in Brazil at this particular moment.” The nominations process ensured that it could be both respectful and authentic, “a powerful tool to get to the real stories of a nation that was experiencing multiple crises after a decade of renewed self-confidence”.

It was also an opportunity to combine the interests that his restless mind had been pursuing: science and storytelling using sound mixed with images. His Optogenome work had layered images of scientific compounds with the emotional aspirations of the scientists working at one particular site, and for the Exodus series, Lyon had worked with soundscapes to accompany the photography. It was also a chance to work with a range of brilliant collaborators: the team from the social issues and photography-focused NGO, ImageMagica, Max Blankfeld, co-founder of FamilyTreeDNA laboratory and Jim Sutherland of Studio Sutherl&, who created the award-winning book, among the many others credited as contributing to this vast production of discovery.

Somos Brasil has been exhibited in Brazil, in China and is on its way to Australia. A Facebook group of more than 5,000 gives the community around this project a further space for connection. The luxury of a project with no fixed deadline bore positive results: “If I die tomorrow, I feel I have done one perfect project,” says Lyon. “There’s nothing about it I’m not proud of. We didn’t publish till we were ready.” As an example, there was a five-month wait to complete the book while an Italian company produced the cover cloth in the perfect shade of grey.

The resulting exploration of the beauty and diversity of Brazilian identities – and the sense of common values and purposes that arise from it – provokes some much-needed thinking about all that we have in common, at just the moment that many would use identity to drive people further apart. It’s a theme that is leading to similar explorations in other nations: ‘WE: deutschland’ an exploration of German identity funded by the Open World foundation of Danish travel company momondo, is currently in final post-production, and Detroit will be the subject for a year long art project in collaboration with the Kresge Foundation on the change agents of a city in transition.

Having seen much of the world and the human impact on it, Lyon worries about our actions – but remains an optimist at heart. “I’m not given to melancholy, I’m given to action – more than a glass half full, I’m a glass overflowing person. I believe in the now, in ideas, the primacy of the moment. Being present is one of the great joys of life.” Creativity, he believes, is a vital part of how we can face the challenges in front of us: “Creativity is the bedrock of how we interact, how we question, how we love and how we break into a better place. A modern world that doesn’t allow the creative juices of our better selves to be the bedrock of how we behave, is a world I don’t want to live in.” Words echoed by Odara Rufino de Souza, a young poet from Boa Vista, featured in Somos Brasil: “Art is more than useful – it’s life” she says. “It gives happiness, it provides reflection. Art is life.”

AtlasAction: The exhibition and book have a dedicated smartphone app that reads the images and activates the voice of the portrait. Download the free app in English or Portuguese at the App Store or Google Play, then simply hold your phone to any portrait and listen.

Turning the silver screen green and providing a ray of light in South Africa (literally), Sunshine Cinema is not just an...
See more 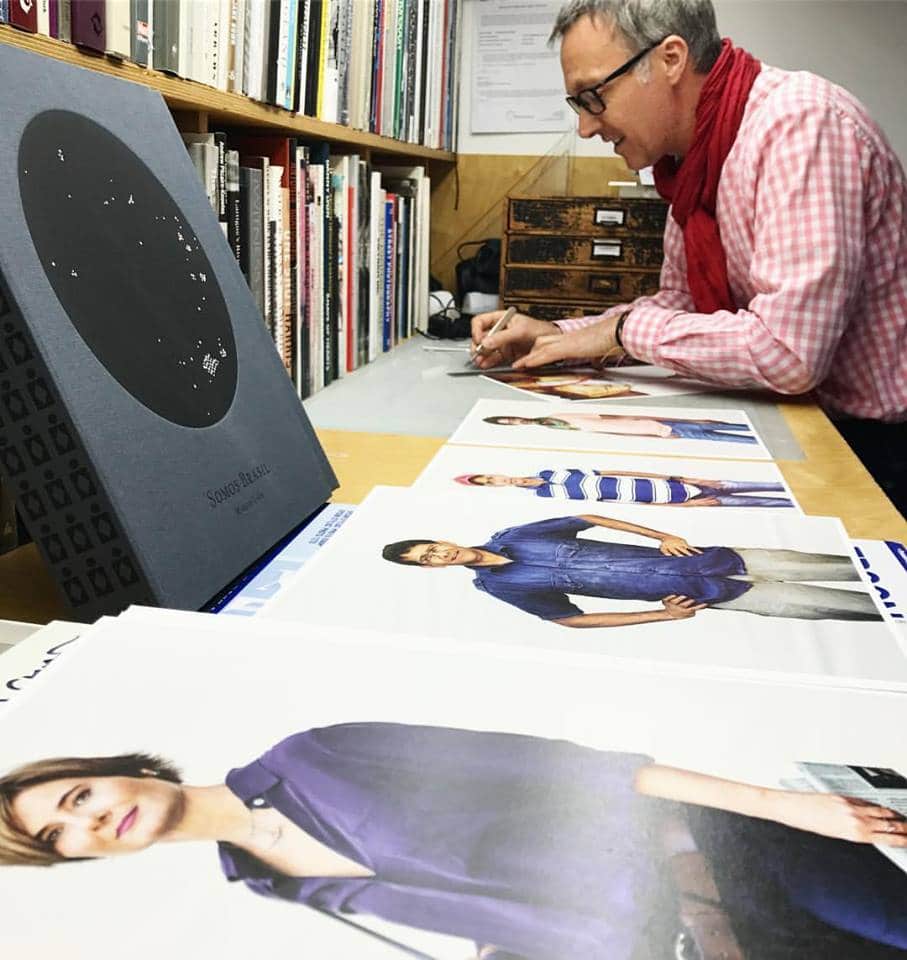 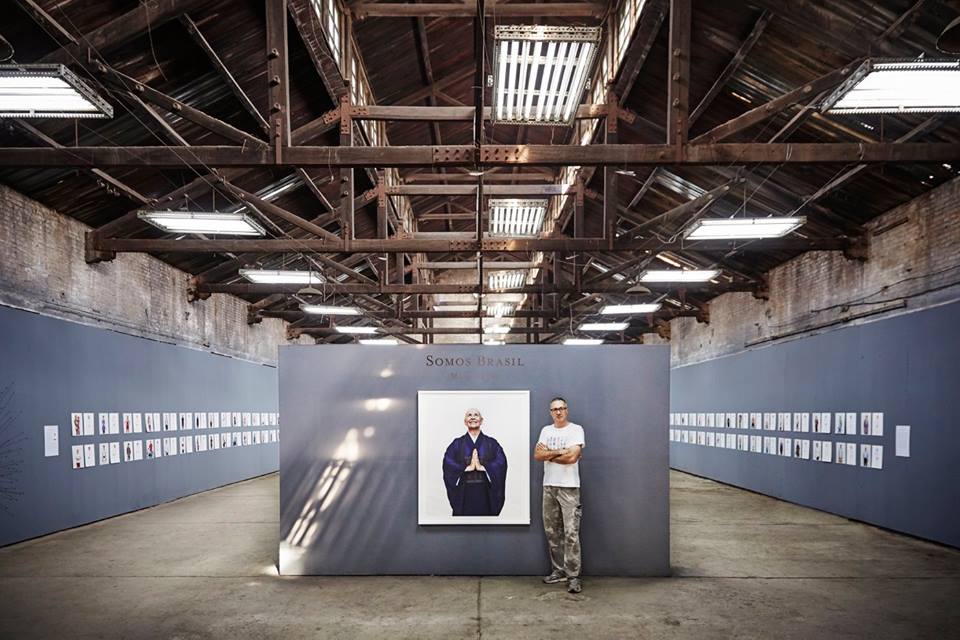 The Pingyao International Photography festival 2017 in China. Over 10,000 people came to see the exhibition in the first week. 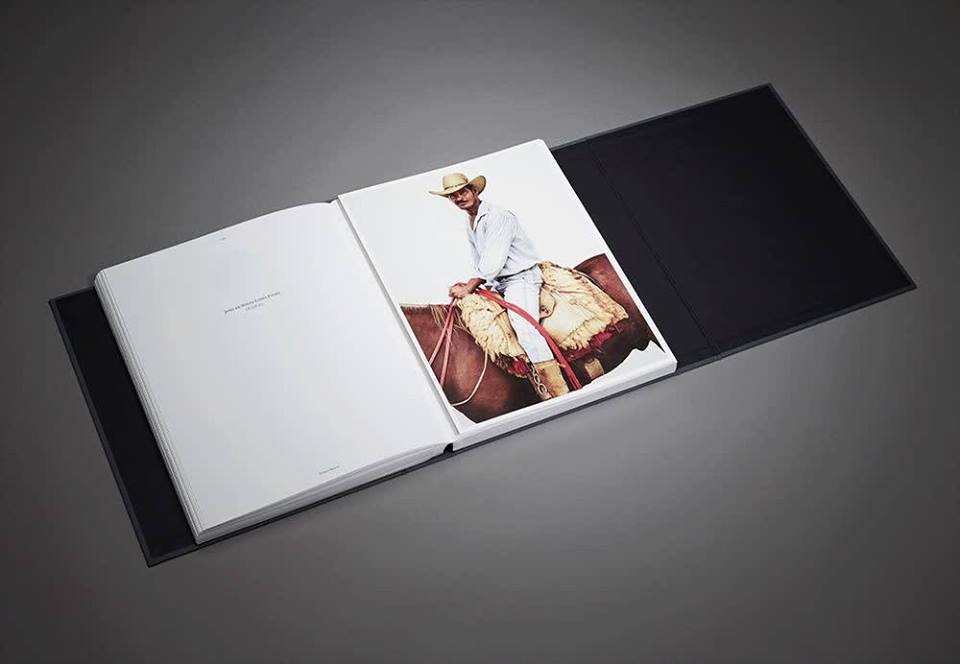 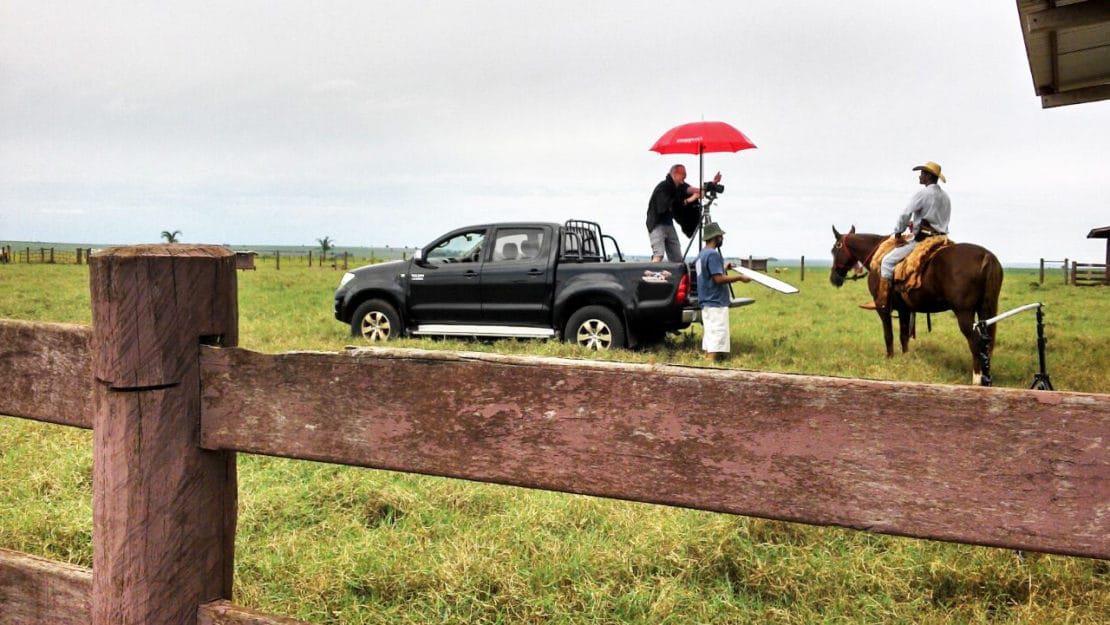 Behind the scenes of that cowboy shot 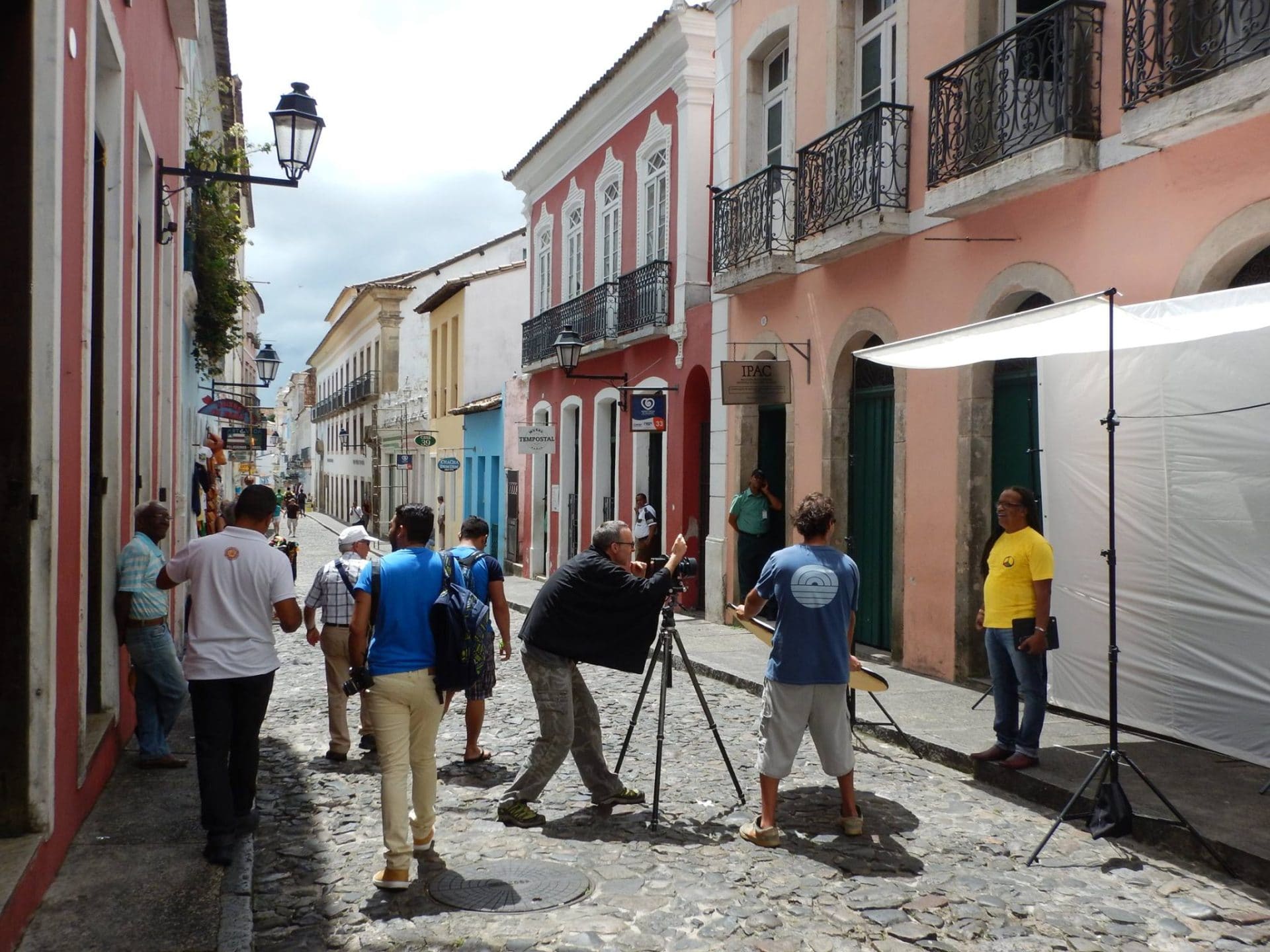 Turning the silver screen green and providing a ray of light in South Africa (literally), Sunshine Cinema is not just an...
See more