AtlasAction: Listen to the rain in Los Amigos, Peru, or the bird calls in the Mashipi Reserve in Choco, Ecuador: use the app to stream LIVE audio of rainforests to help keep calm during these uncertain times. Donate your old phone and listen to the rainforest. And if you’re a bioacoustics and ecoacoustics enthusiast, enjoy these tools and technology to increase your overall impact in the conservation space.

Seeds for the next sowing season
Forget Google! Ecosia is a search engine that uses profits to fund reforestation projects in the world's most threatened biodiversity...
See more 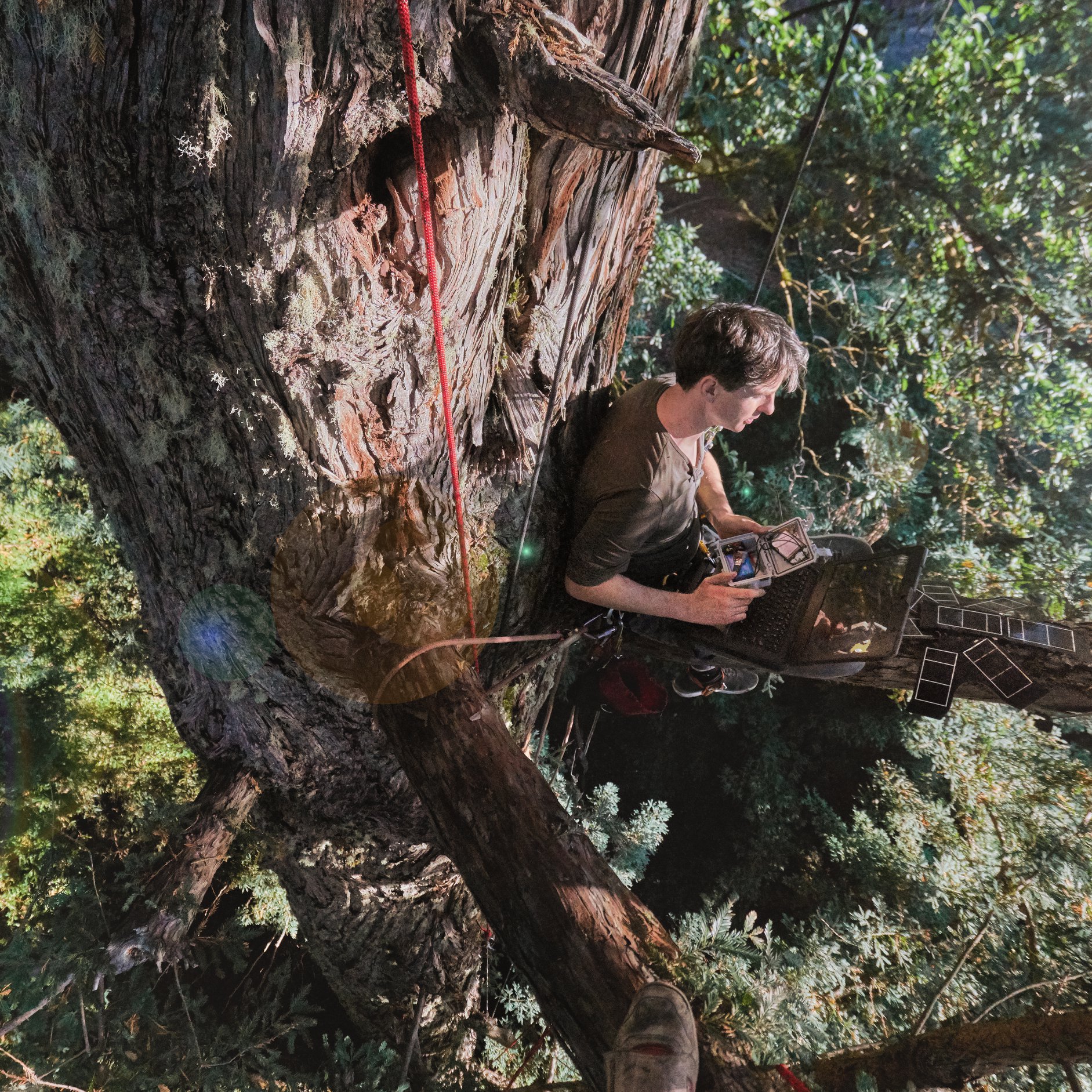 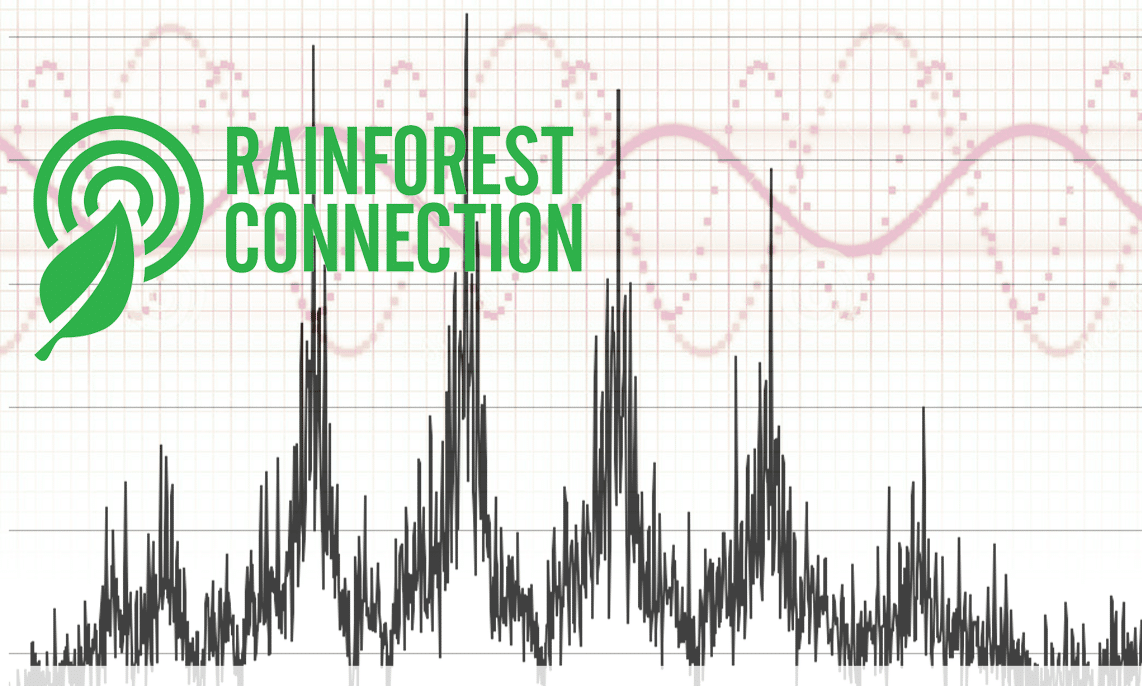 Seeds for the next sowing season
Forget Google! Ecosia is a search engine that uses profits to fund reforestation projects in the world's most threatened biodiversity...
See more