Spoiler Alert: In The Martian (2015), a stranded astronaut farms potatoes to survive on the Red Planet – and Matt Damon gets this moment: “I colonised Mars. In your face, Neil Armstrong!”

Of course, artistic liberties were taken with the science. “The original potatoes he used were cleaned up, destroying parts that would allow it to grow,” says Joel Ranck from Peru-based International Potato Center (CIP).“Potatoes require dormancy between growing cycles and he was harvesting and replanting – but theoretically it could work.”

The CIP knows its tubers. To prove the real botany behind space agriculture and the potato’s importance as a security crop in times of food scarcity, they are collaborating with NASA to demonstrate that if the tuber can successfully grow in Mars-like conditions for future colonists, potatoes can save lives on earth – today.

In Damon’s words, the team will “science the shit out of this”. They are introducing extreme ‘Martian’ conditions by adding volcanic soil from Peru’s Pampas de La Joya Desert, which has no life forms at all, and creating a modified dome version of NASA’s CubeSat technology, the miniaturised satellites providing new opportunities for space science.

As the carefully selected drought and heat-tolerant Peruvian potato produces another tuber, scientists will unearth discoveries regarding its resilience to changing climate conditions such as desertification and UV radiation. To build food security awareness, they plan to replicate this at universities worldwide to inspire a new generation of scientists to solve global issues in their backyard.

With 842 million people affected by famine around the globe, the potato’s high vitamin C, iron and zinc levels could put a dent in that number. “It’s ironic the nation that ‘gave’ the potato to the world has to prove it can thrive on another planet in order to draw attention to food security problems here,” adds Ranck.

CIP’s experiments were completed successfully, producing “encouraging results for proposals to put people on the Red Planet” but also “to help farmers produce food on this planet’s marginal lands.”

40% of the potato genotypes planted in the harsh soil of Pampas de la Joya managed to sprout and some produced small tubers.

In 2017, potatoes were placed in the CubeSat device, able to simulate temperature and air pressures to see how the varieties react to those extremes. Tuber lovers and wannabe Martians were able to watch potatoes defy alien conditions during the CIP experiment live streams (footage below).

CIP potato breeder Walter Amoros wrote in his findings: “What makes me happy isn’t so much that these potatoes could one day be grown on Mars, but that this experiment has helped us to identify potatoes that can help farmers produce potatoes in areas of this planet where it currently isn’t feasible.”

In 2018, the CIP joined forces with UTEC University, the Centre for Astrobiology, and Scientific Culture Albireo Foundation to launch the Martian Potato award (Patata Marciana, now in its second edition), a culinary competition where chefs come up with original recipes that have climate and Mars-resistant potato varieties as their main ingredient.

AtlasAction: Anyone can become a Martian chef ► Submit your recipe online for the next edition of Patata Marciana. Browse CIP’s projects that are making Earth more habitable.

Mumbai’s women get fired up

Eternal showers of the spotless mind

Components and tools to assemble the flow regulator
With more than 1.2 billion people lacking access to clean drinking water, a tremendous amount of waste and energy must...
See more 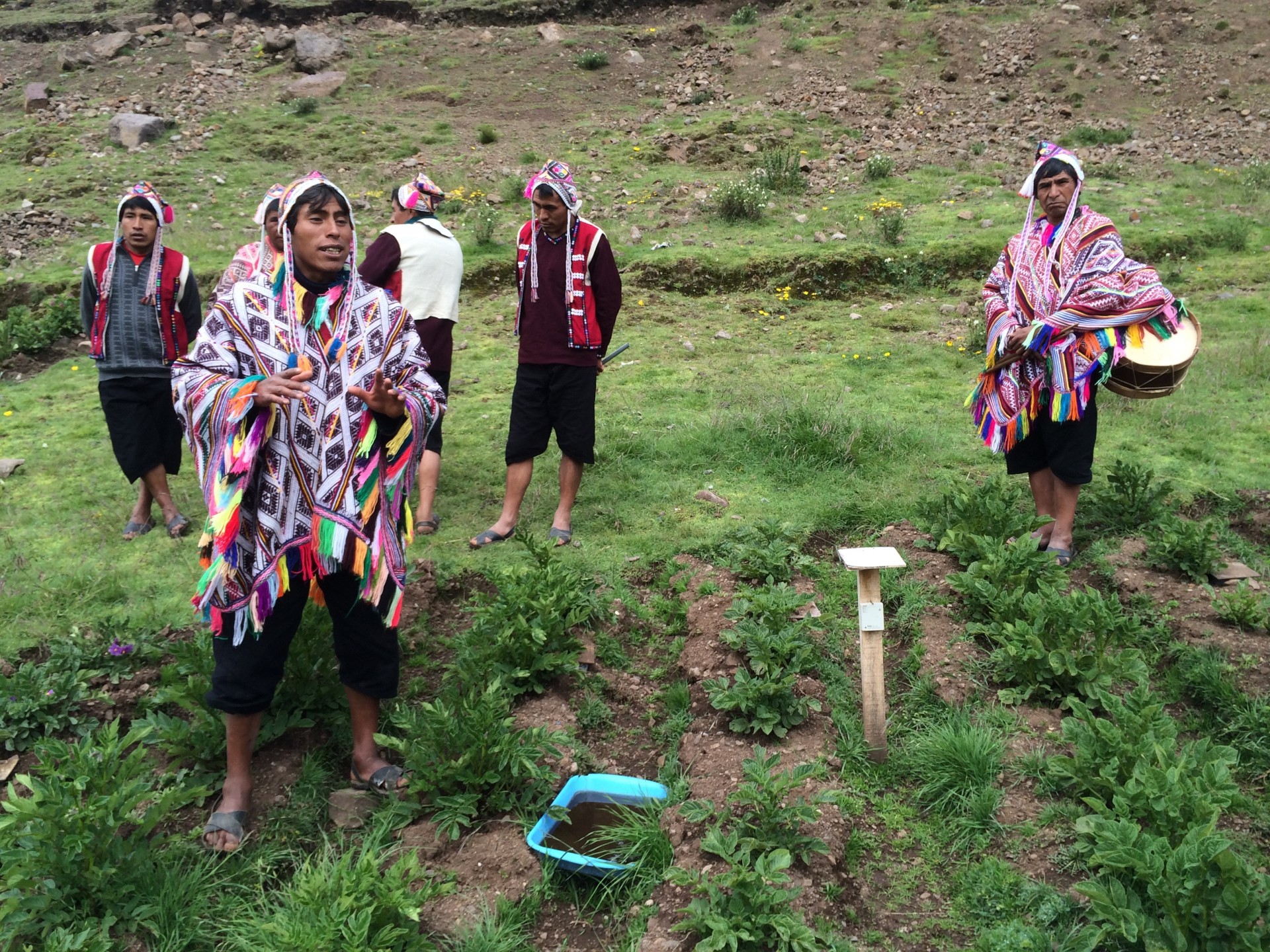 The potato’s centre of diversity is in the Andean region 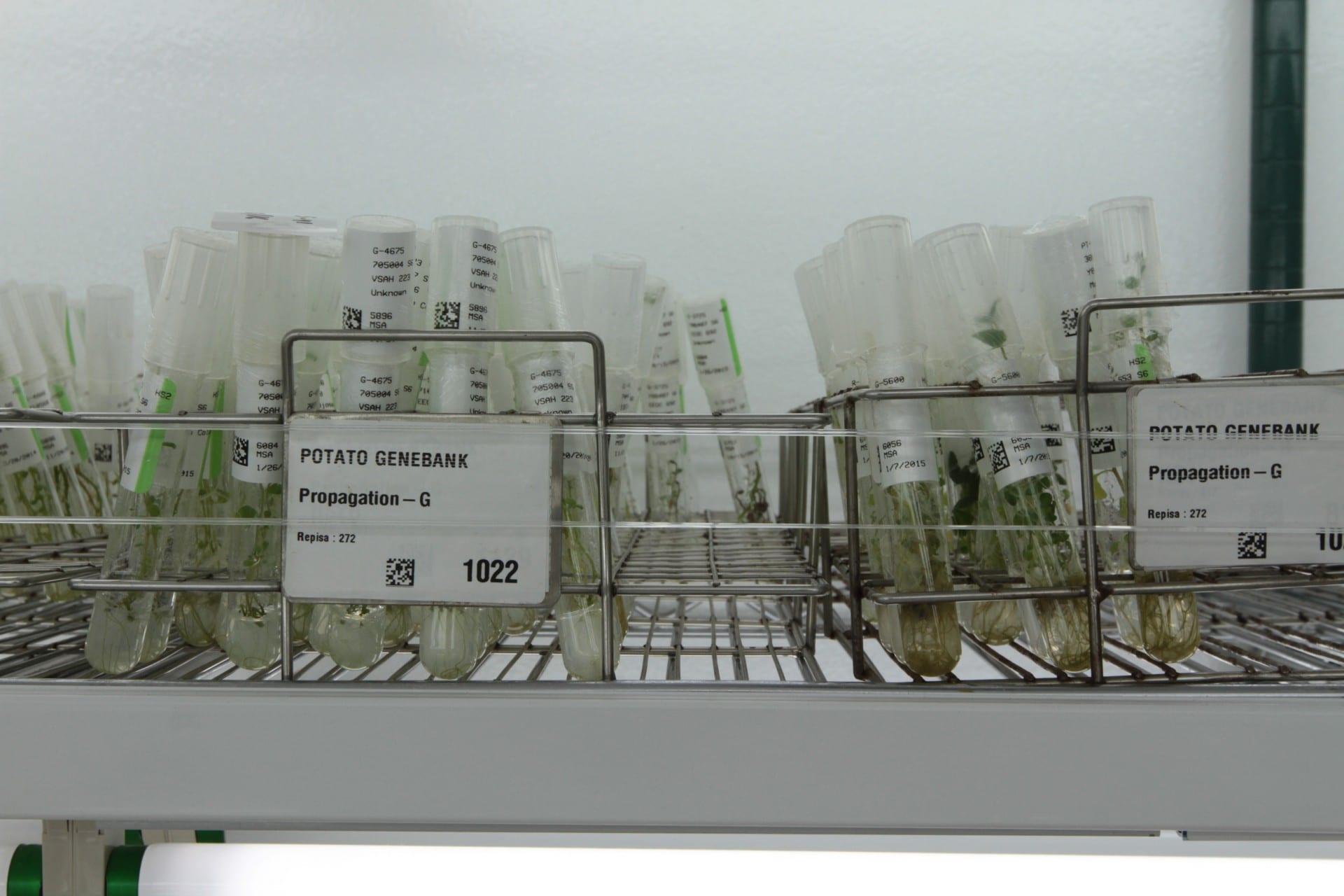 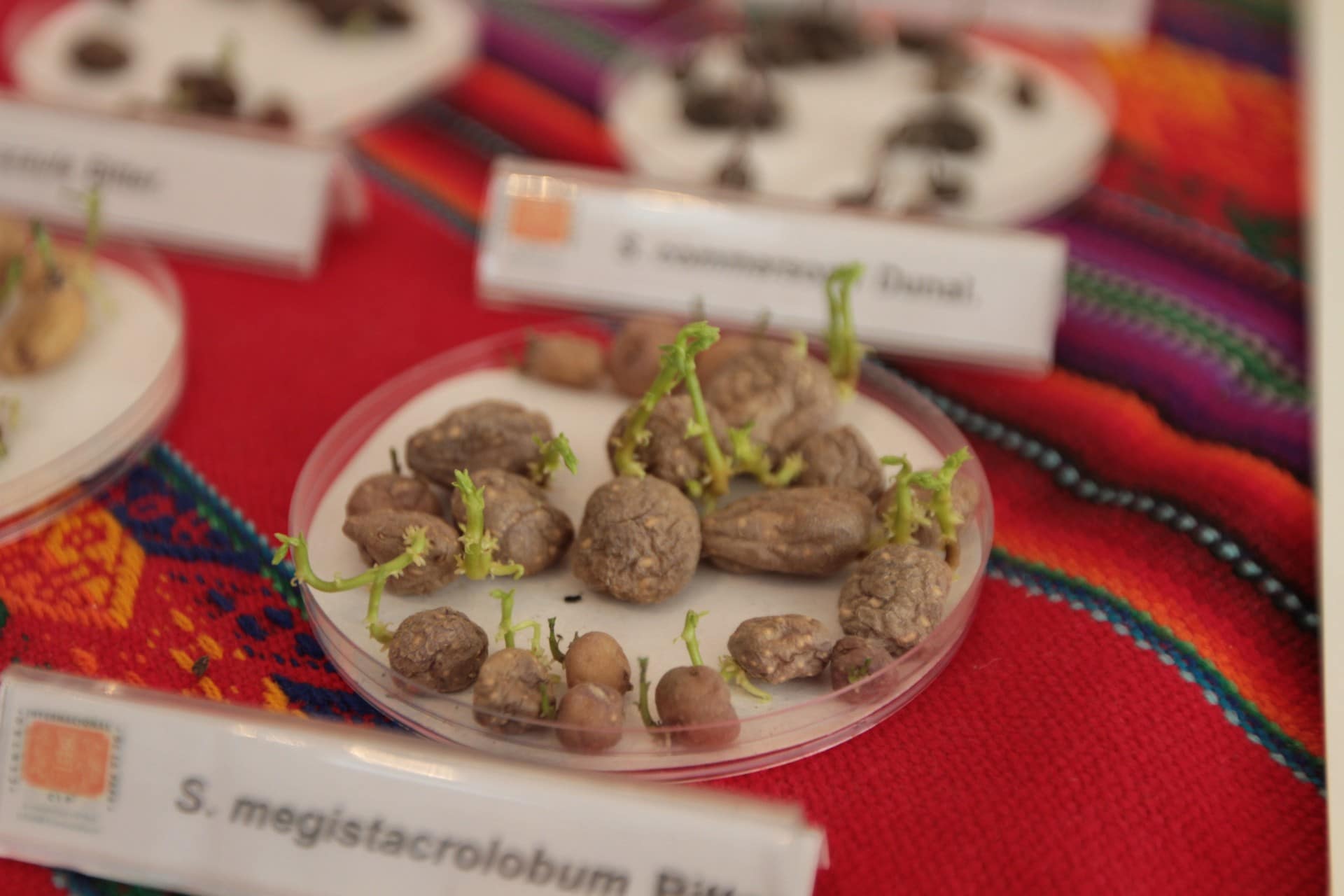 The potato is a food security crop

Mumbai’s women get fired up

Eternal showers of the spotless mind

Components and tools to assemble the flow regulator
With more than 1.2 billion people lacking access to clean drinking water, a tremendous amount of waste and energy must...
See more