Europe’s densest neighbourhood, die-hard champion of authenticity and diversity, is starting to tell its own story in its first co-created community opera.

Barcelona’s Gran Teatre del Liceu, one of the most prestigious opera houses in the world, used to usher its non-elite to the side entrance. But now it is opening its main doors wide to the whole neighbourhood, and conjuring an entirely new kind of performance, by inviting its composite, outspoken community inside its walls to tell their own version of their Raval district in the form of an opera. Librettist Victoria Szpunberg is still reeling from the challenge:  “How do you get a district which…is absolutely ungovernable, unclassifiable and eclectic, to deal with the language of the opera:  full of traditional codes and formal premises that have varied so little over the course of the years?”

Barcelona’s Raval district is so dynamic that it has become a verb – ravalejar in Catalan, ravalear in Spanish – and so multifaceted that to raval remains open to interpretation: to be part of something new, share in the excitement, whatever the edgy experience of its dense warren of streets suggests. Defying gentrification and homogenisation, this feisty neighbourhood defends all walks of life, draws from a deep tradition of associations and nurtures a rebellious spirit of diversity, where old-timers mingle with newcomers. Its tight territory of 1.1 km² also happens to be home to a thriving immigrant community, as half of its 50,000 inhabitants come from 125 countries and speak 40 languages. 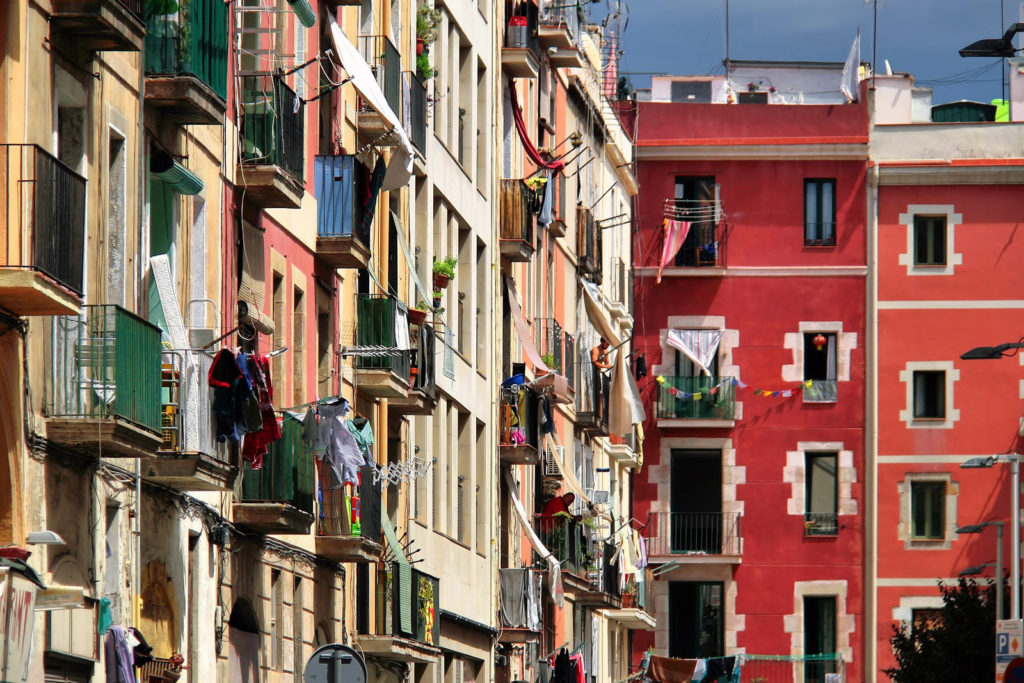 On the rim of this district, half way down the Ramblas, the Gran Teatre del Liceu has been getting its feet wet with its first experiences of community opera, all of them involving schools. More recently it went a step further by having pupils from all over Catalonia contribute to its re-staging of Jonathan Dove’s The Monster in the Maze, which connects Theseus’ experience of the labyrinth to the plight of today’s immigrants, and the minotaur’s savagery to modern politics. But with the new production line OPERA PRIMA, and additional support from the European TRACTION project, the Liceu is now wading into deeper waters.

Not content with community participation, it is beginning to explore co-creation, by assembling its contentious neighbourhood associations, institutions and citizens to work together on a joint project of writing and producing an opera. A contemporary opera, where the Raval takes centre stage. The theatre wants the Raval to occupy the Liceu, as the Liceu occupies the Raval. Professionals will work with amateurs to compose a production that engages with and develops local talent not only in dramatisation, music, song and performance, but also in costume, set design, carpentry, painting, make-up, hairdressing and digital technology. 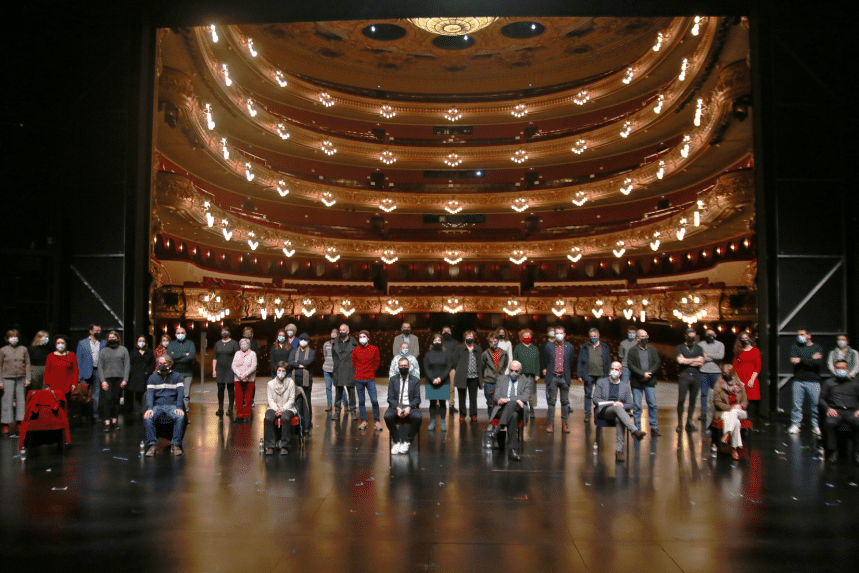 For Irene Calvís, head of Liceu social programmes, the change will operate two ways, with the Liceu professionals reinventing their traditional production process by getting immersed in collaboration. Where the librettist fishes for interviews with key anarchist figures to develop her script, graphic artists group with students and those affected by cerebral palsy to create posters and postcards, costume designers approach former sex workers to devise dress, and the composer gathers no less than eleven shoals of local choirs to sing together for the first time.

All of these agents are currently developing synergies that will flow into future performances, in an unprecedented adventure of mutual resourcefulness. “We engage with people with very different, complex realities that we have to respect and adapt to,” said Calvís. “We go on discovering with them, with a lot of care and attention.” In these untested waters, Liceu staff have been working with hundreds of Raval residents, but Calvís gives no impression of them being out of their depth, as she conveys all the energy of her district. “We don’t stop,” she added, stressing that they intend to “include everyone,” and are particularly keen to reach those who do not belong to any social network and are at risk of exclusion. 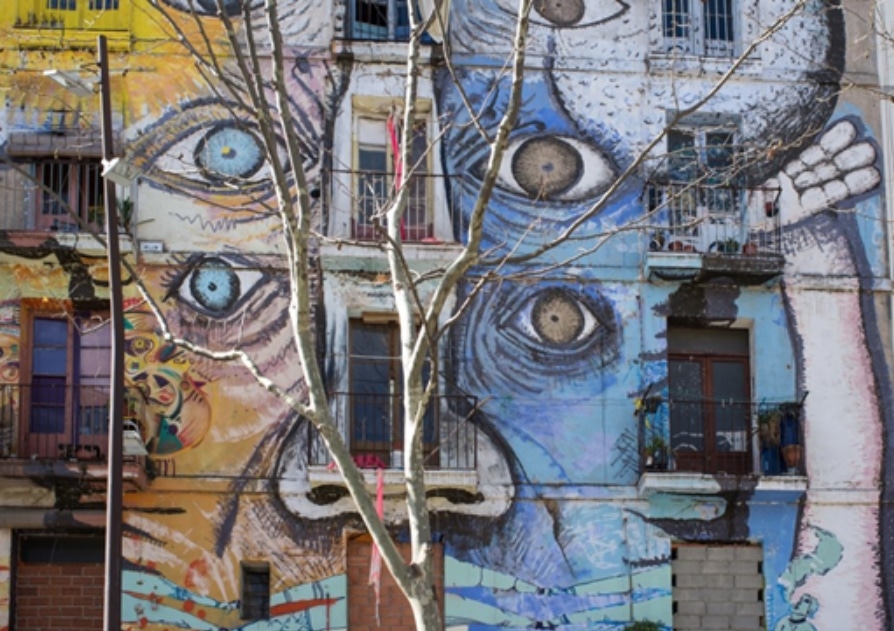 Those interested have until October 2021 to approach Raval schools, libraries, health care centres or the Liceu itself to volunteer their part.  But time presses, as the script nears completion. From months of interviews, the playwright Victoria Szpunberg has identified a hard-working, modest Philippine man as her main character in a plot that emerges from a “completely unexpected event” in a prominent street and has repercussions on the whole district.

La Gata Perduda (The Stray Cat) is a story in Catalan incorporating several languages, full of fantasy and mystery, where Szpunberg has “tried to capture the indomitable character of the district in a libretto that is at turns grotesque, or tender.” Arnau Tordera, composer of the two-act opera that will open the Liceu season in October 2022, has revealed that the underlying current of classical music will surge with the various voices of community choirs and spill over into Catalan rumba, hip hop, rap, rock, punk, urban and ethnic music. 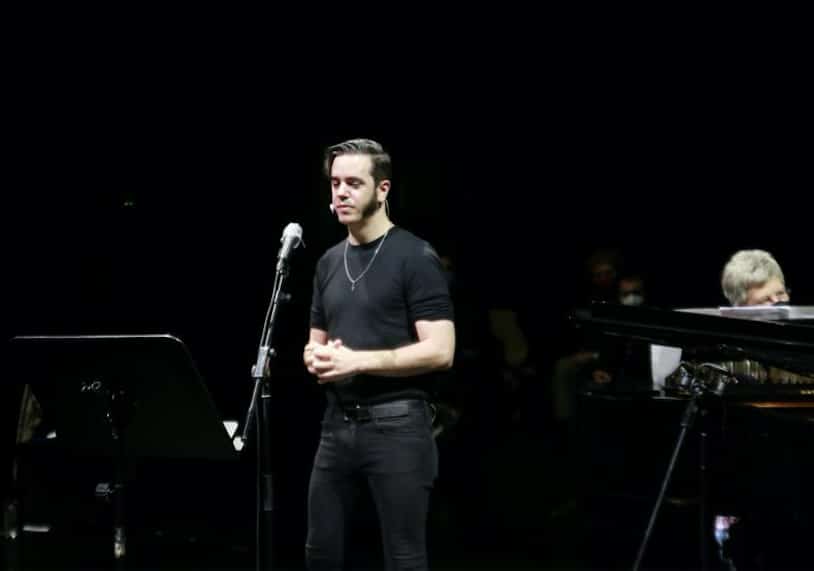 “We are very happy the Liceu can ‘raval’ more than ever,” said Òscar Esteban, director of the foundation Tot Raval (All Raval) that coined the verb.  But that is not all.  If this is the first time the Liceu has co-created a community production, it is only the beginning.  Thanks to the OPERA PRIMA initiative and TRACTION project, in collaboration with programmes in Ireland (the Irish National Opera) and Portugal (the Sociedade Artística Musical de Pousos), the Liceu will produce a new opera every three years with different communities around Catalonia. The way to go. 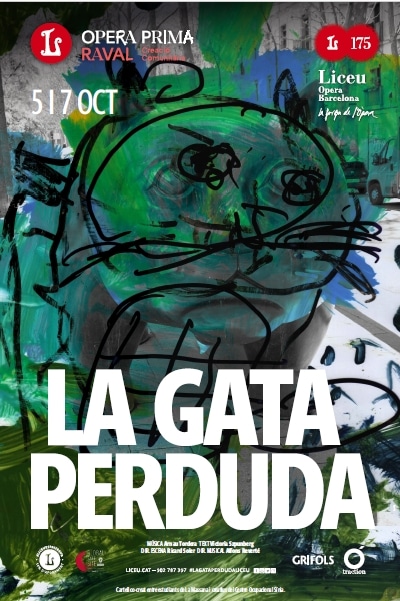 AtlasAction: If you’re based in the Raval, get involved by contacting local libraries and health care centres now. Otherwise listen to how the project emerged (in Catalan), watch how the poster appeared, and find out more about the future of community opera synergies in Europe.

Freelance writer who loves to make a song and dance about good work behind the scenes.

If COVID left you feeling down in the dumps, send in the clowns!   It goes without saying that communities...
See more
Share this project

If COVID left you feeling down in the dumps, send in the clowns!   It goes without saying that communities...
See more