The line dividing humans and other animals is often exaggerated. Meet the lawyers trying to redraw it.

“I became a lawyer because I wanted to speak for the voiceless and defend the defenceless. And I never realised how voiceless and defenseless the trillions of nonhuman animals are.” – Steven M. Wise, Founder and President of the Nonhuman Rights Project

As human beings, we place a lot of importance on our rights. We take pride in making our own decisions, in determining our own futures, and we don’t take kindly to anyone trying to deny us this. In other words, we take our freedom seriously. Based in New York, the Nonhuman Rights Project (NhRP) believes these same rights belong to all autonomous animals, human or otherwise. Their mission? To fight for them. 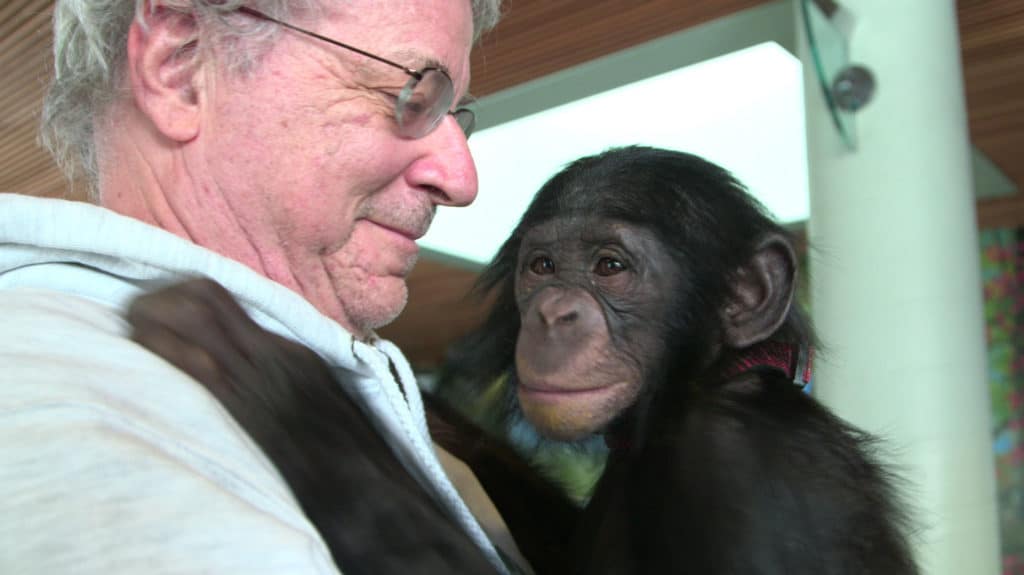 The U.S.-based project was originally founded in 1996 by Steven M. Wise. A lawyer by trade, Steven previously worked as president of the Animal Rights Legal Defence Fund. He also wrote 22 academic articles and five books arguing for greater protection of animals under the law. “Originally I wanted to get involved with gaining legal rights for nonhuman animals. I became convinced that the biggest problem for nonhuman animals was the same as for humans. If any animal is a slave, their lives are terrible. And so I’d been working for years – since 1985 – to prepare people for the idea that a nonhuman being could be a person, and that an animal could be an entity with the capacity for legal rights,” he tells us.

For Steven, the mission to give rights to animals begins by asking the question: “Why do humans have rights?” As he explains, rights exist for humans because we have characteristics that we consider worth protecting, such as autonomy and self-determination (in a nutshell, the ability to control our own lives.) Historically, even certain human beings were denied these rights during slavery, until eventually they were found to share these characteristics. “So we said ok, let’s try to find nonhuman animals with these same attributes. Then we can argue that they should at least have the right to protect the same characteristics that humans also want protected by rights. That’s how we begin.” 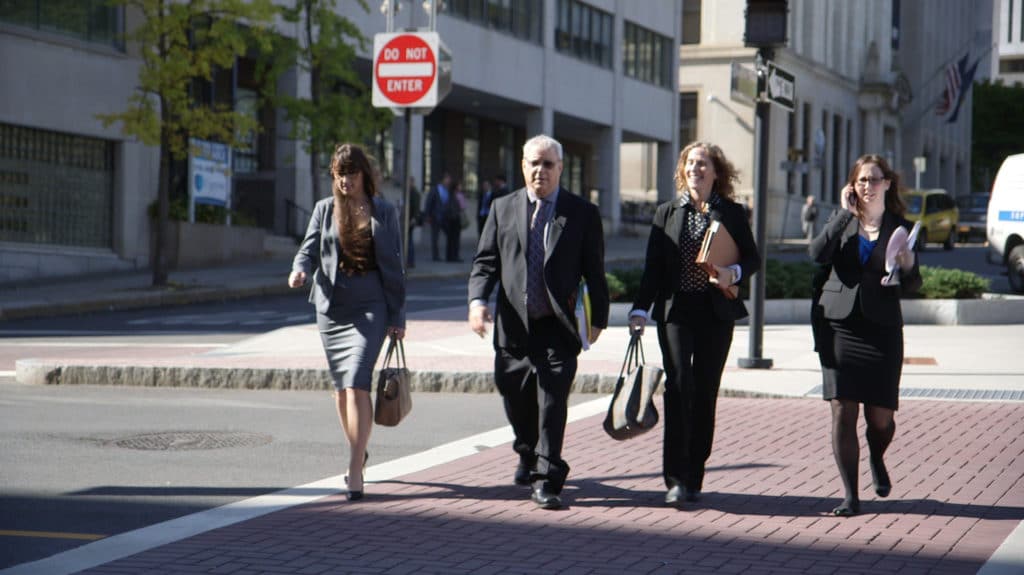 The project’s first clients were chimpanzees. Enlisting ape experts from around the world, the team were able to find more than 40 ways in which the psychological characteristics of chimps resemble those of humans. As Steven explained in his 2015 TED Talk: “They are conscious. But they’re also conscious that they’re conscious. They know they have a mind. They know others have minds… They engage in mental time travel. They remember what happened yesterday. They can anticipate tomorrow. Which is why it’s so terrible to imprison a chimpanzee.” The NhRP currently represents four chimpanzees – Tommy, Kiko, Hercules and Leo – on grounds of habeas corpus (the right to reject unlawful imprisonment).

Steven explains there are three ways the project hopes to bring about change: litigation, legislation, and education. Through litigation, the fight for nonhuman rights is taken to court. Their groundbreaking lawsuits have now been used to represent various animals, including great apes, elephants, dolphins and whales, and their cases have been used as examples in courtrooms all over the world. In May of 2020, for example, a court in Pakistan used NhRP cases to order the release of Kaavan – “the world’s loneliest elephant” – from solitary confinement in a zoo. 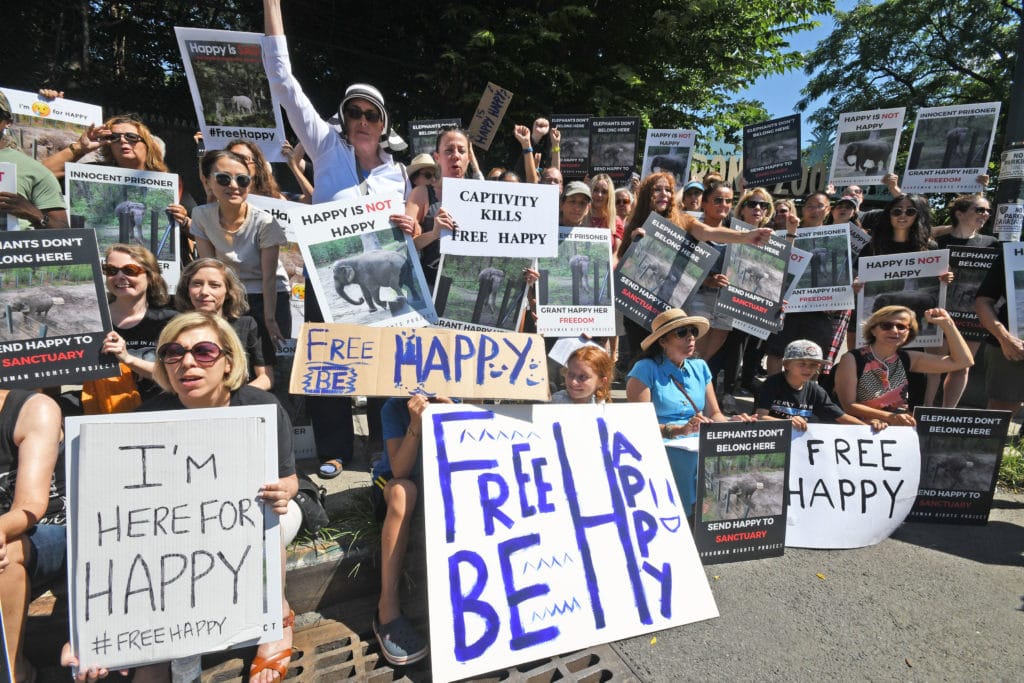 NhRP supporters and staff gather outside the Bronx Zoo to protest their imprisonment of Happy in August of 2019. Photo: Greyson Images

Finally, education plays a vital role in promoting the cause. “Education actually supports litigation and legislation,” Steven says. “We’re not going to win before judges who aren’t educated as to what we’re doing, and we can’t win before legislators who don’t understand what it is we’re doing. I’ve been a lawyer for 48 years and I always thought that the important part of a case was winning. But as the years went by I began to realise that whether we win or lose, what’s really important is how we can talk to 10 million people, or 100 million people, or a billion people. Because eventually, they’ll be the people who vote for legislators and judges – or even become legislators and judges.” 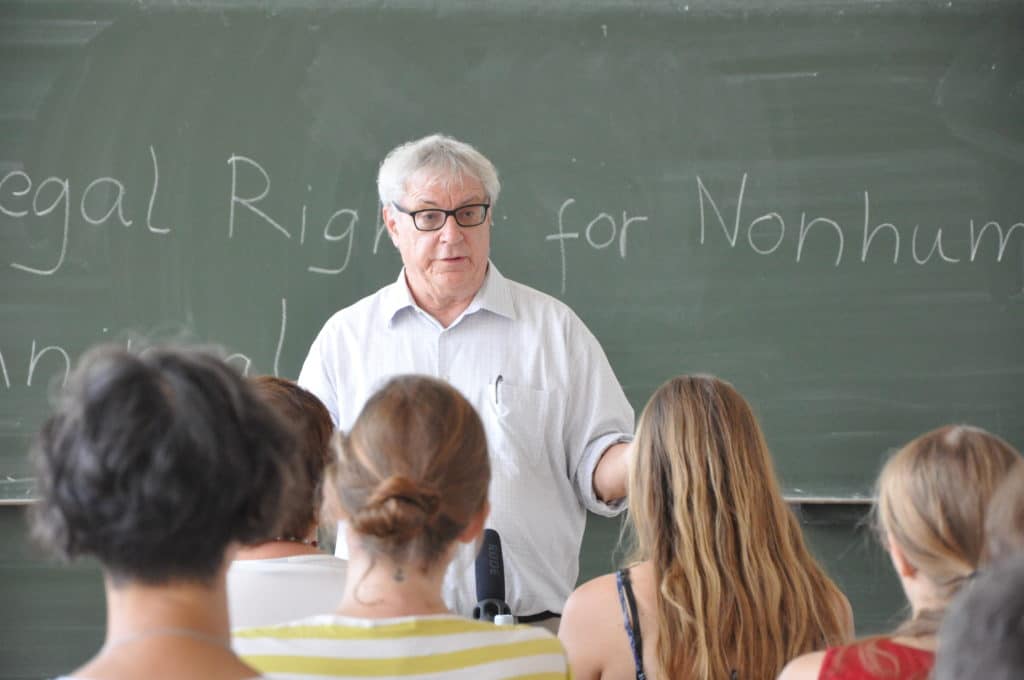 While progress sometimes seems slow, this comes with the territory of fighting for long-lasting change. Steven notes that historically, the fight to end human slavery – a subject he literally wrote the book on – moved through the courts at a snail’s pace. “You find that even though you’re losing every case, you eventually win. And we’re confident that we’re going to win.” Indeed, in May 2021, after four previous attempts, the New York Court of Appeals agreed to hear the case of Happy, an elephant kept in solitary confinement at the Bronx Zoo in New York. “This will be the first High Court of any English-speaking country in history to look at whether a nonhuman animal has rights.”

Meanwhile Steven continues to spread the word as a law lecturer at Harvard and Stanford. As a sign of the progress the NhRP has made, he showed us how his syllabus has snowballed as nonhuman rights cases are now being heard all over the world. “Now we have cases continually pouring in. When I started, the syllabus looked like this.” *Waves piece of paper* “Now it looks like this!” *Waves giant binder*

And there is plenty of hope to be found in the ever-expanding conversation on nonhuman rights, even if the dialogue sometimes turns critical. “I know that when people are starting to criticize us, that means we’re making progress,” Steven says. Turning again to history, he explains that the loudest arguments in favor of slavery came just before it was abolished. In other words, criticism is a sure fire sign that change is on the horizon. “I began in 1985. Back then people just ignored me. Presumably because they thought I was out of my mind. Now I only get called an idiot by the people who are frightened about what we’re trying to do – about what we’re going to do!” 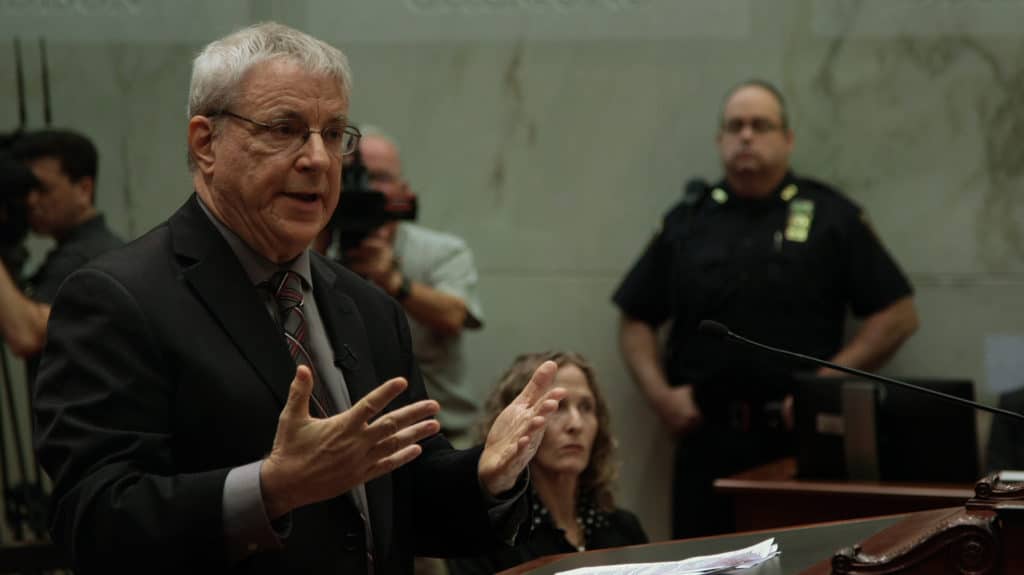 AtlasAction: Get in touch with the Nonhuman Rights Project to help out as a volunteer, sign their online petitions to help raise awareness, and watch their HBO documentary Unlocking the Cage to learn more about nonhuman animal rights.

The World Bee Project is using Artificial Intelligence and computing technology to understand the local challenges facing bees across the...
See more 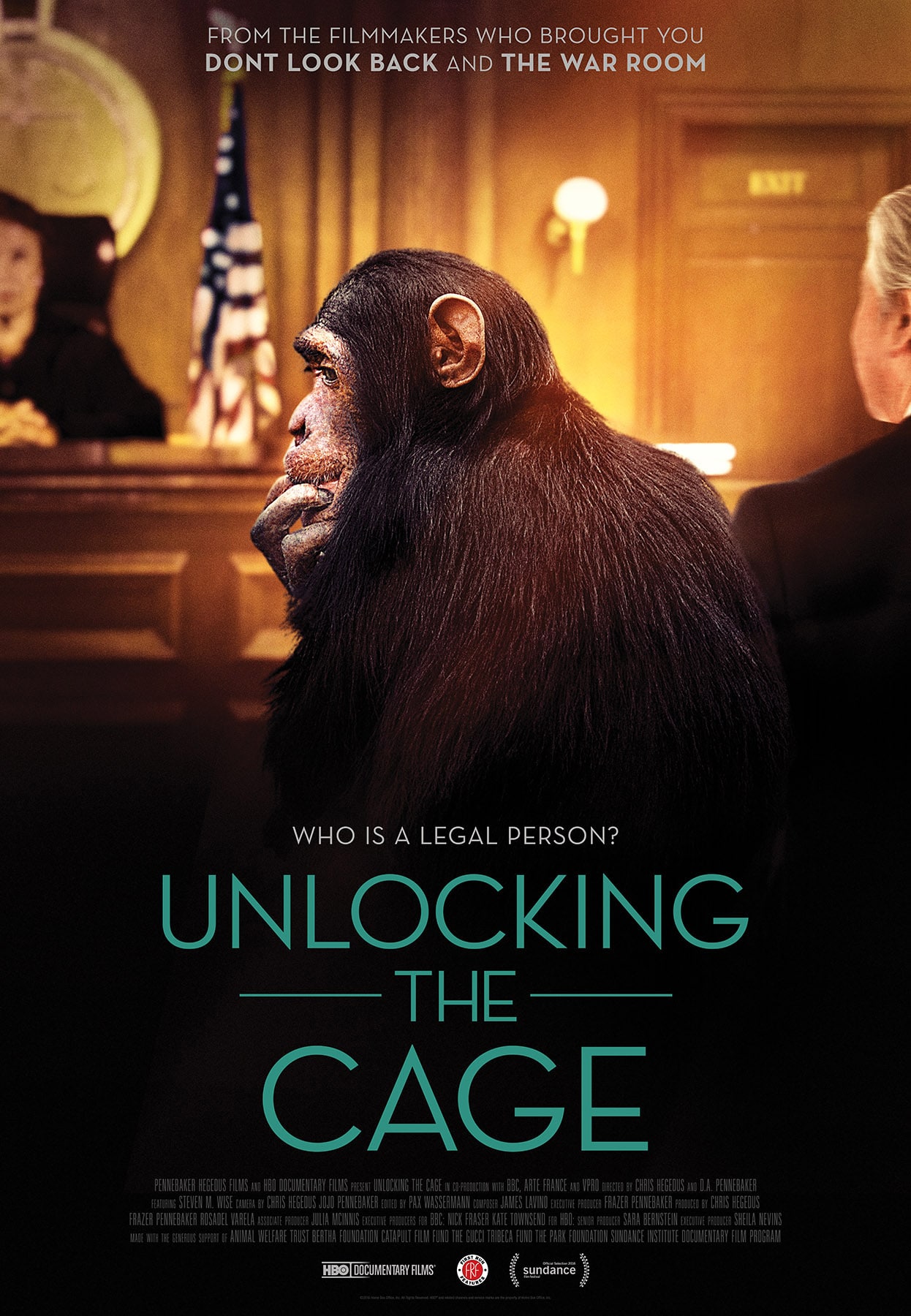 Unlocking the Cage is a 2016 American documentary film about the work of the Nonhuman Rights Project.

The World Bee Project is using Artificial Intelligence and computing technology to understand the local challenges facing bees across the...
See more