Atlas of the Future
Daily adventures in a better tomorrow
Discover projects by:
Map
Search:

Across the world people are using technology to tackle social challenges

Create, make and hack your future

trains employees of the OBA (public libraries of Amsterdam) in maker education and digital fabrication. is a scale-up of our years of pioneering activities and efforts in the maker movement, maker education and the development of 21st century skills.

The first ‘Maakplaats’ opened in Amsterdam North in February 2017. Within a period of three years, approximately ten libraries in Amsterdam will get a dedicated set of machines and will transform into makerspaces. To train the staff of these new spaces, Waag Society organises Teacher Maker Camps and other training workshops, plus organise public series of FabSchool activities at the newly opened spaces.

Supported by the City of Amsterdam, Maakplaats 021 is a multi-stakeholder innovation program with key partners Amsterdam Public Library, Waag Society, Pakhuis de Zwijger and the Amsterdam University of Applied Sciences supported by the City of Amsterdam. Makerspaces will be created in at least 10 different local library branches in Amsterdam. Visitors can learn about digital technologies and participate in educational programs aimed at the so-called 21st century skills, a combination of digital fabrication, physical computing and programming. ‘Learning by making’ is the leading principle for the program.

Makerspaces are enabling libraries to transform their relationship with communities and to empower community members of all ages to be creators of information, not just consumers. Fostering (young) citizens to learn and grow.

With the program Maakplaats 021 the Amsterdam Public Library is actively working on future scenarios. So what does the future look like? Of course there is no such thing as a library of the future. Our future public institutions will be very different from the ones we know today, and they will continuously change focus, strategy and character.

In the shift to the digital age and with levels of population diversity significantly higher, libraries could become more important than ever. As we search for new ways of improving the flow of accurate information, of connecting with one another, and preparing ourselves for an ever-more digital future, libraries have an essential role to play in our communities.

In a world where technology, social relations, experiences and daily life have become undeniably linked, a single approach to the sharing of knowledge is no longer an option. The Library of Tomorrow will take responsibility for its place in society and for the diversity of people it serves.

How sustainable is your development?

What if you want to assess a proposed development's contribution to the social, economic and environmental pillars of sustainability? A new...
See more 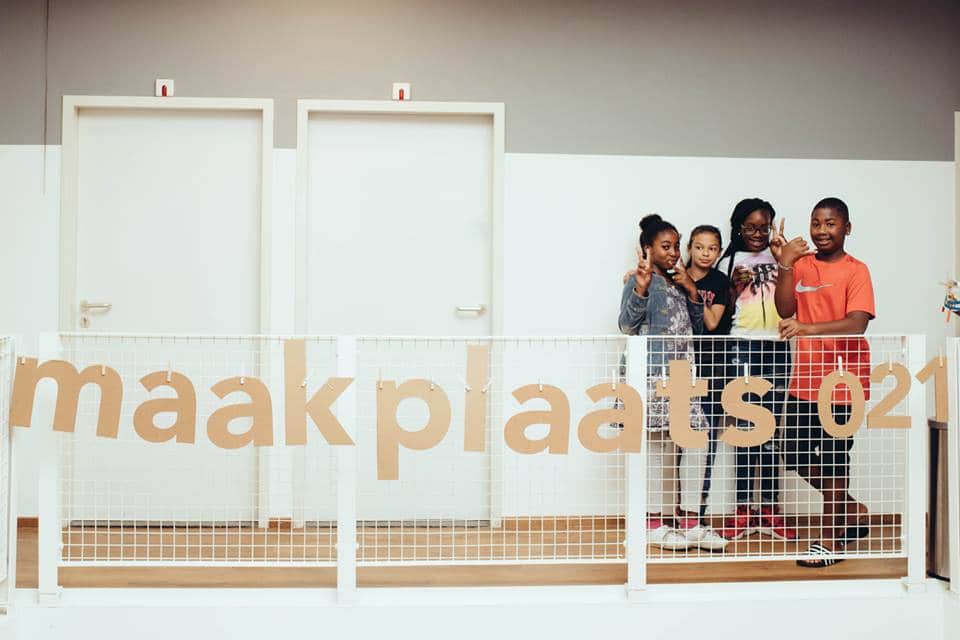 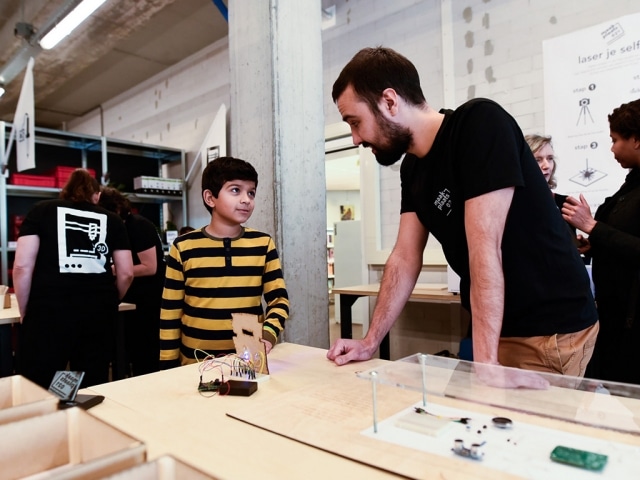 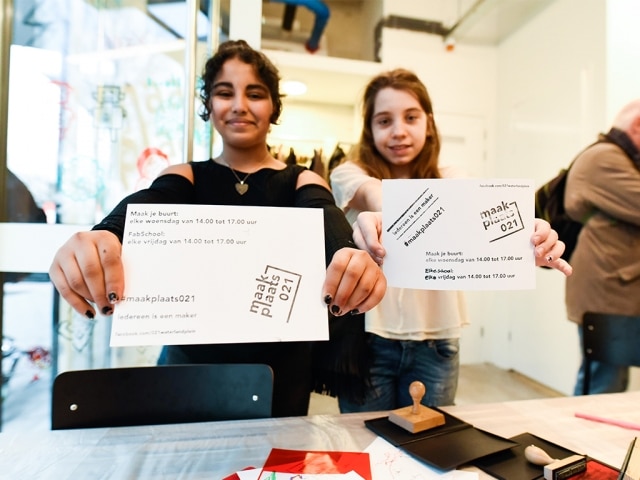 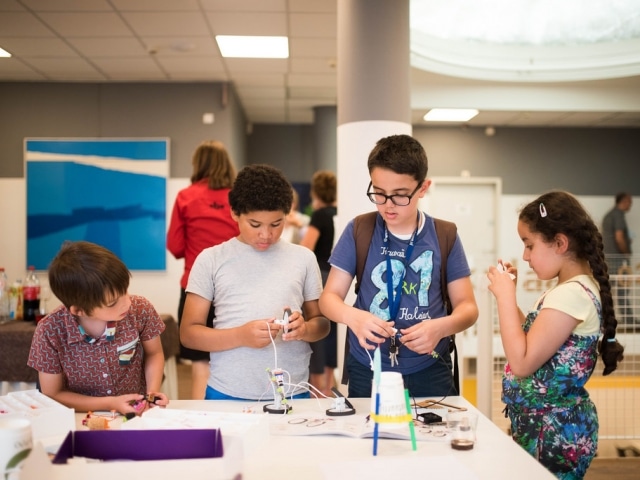 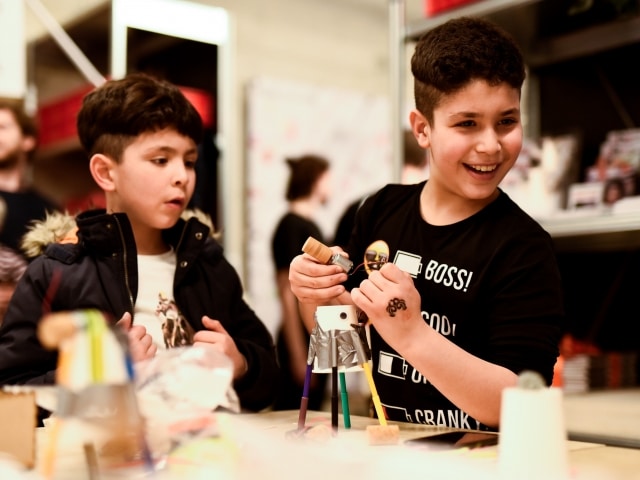 How sustainable is your development?

What if you want to assess a proposed development's contribution to the social, economic and environmental pillars of sustainability? A new...
See more