“The peasant way of life is one of the most precious things we have on this planet to shine a light for our future.”

When it comes to the UK’s current agribusiness model, supermarkets and industrial processors typically have too much power and small-scale farmers too little. But there’s a community of landworkers and local producers who are challenging this status quo, and with the climate crisis in the headlines, the movement for agroecology is gaining pace… 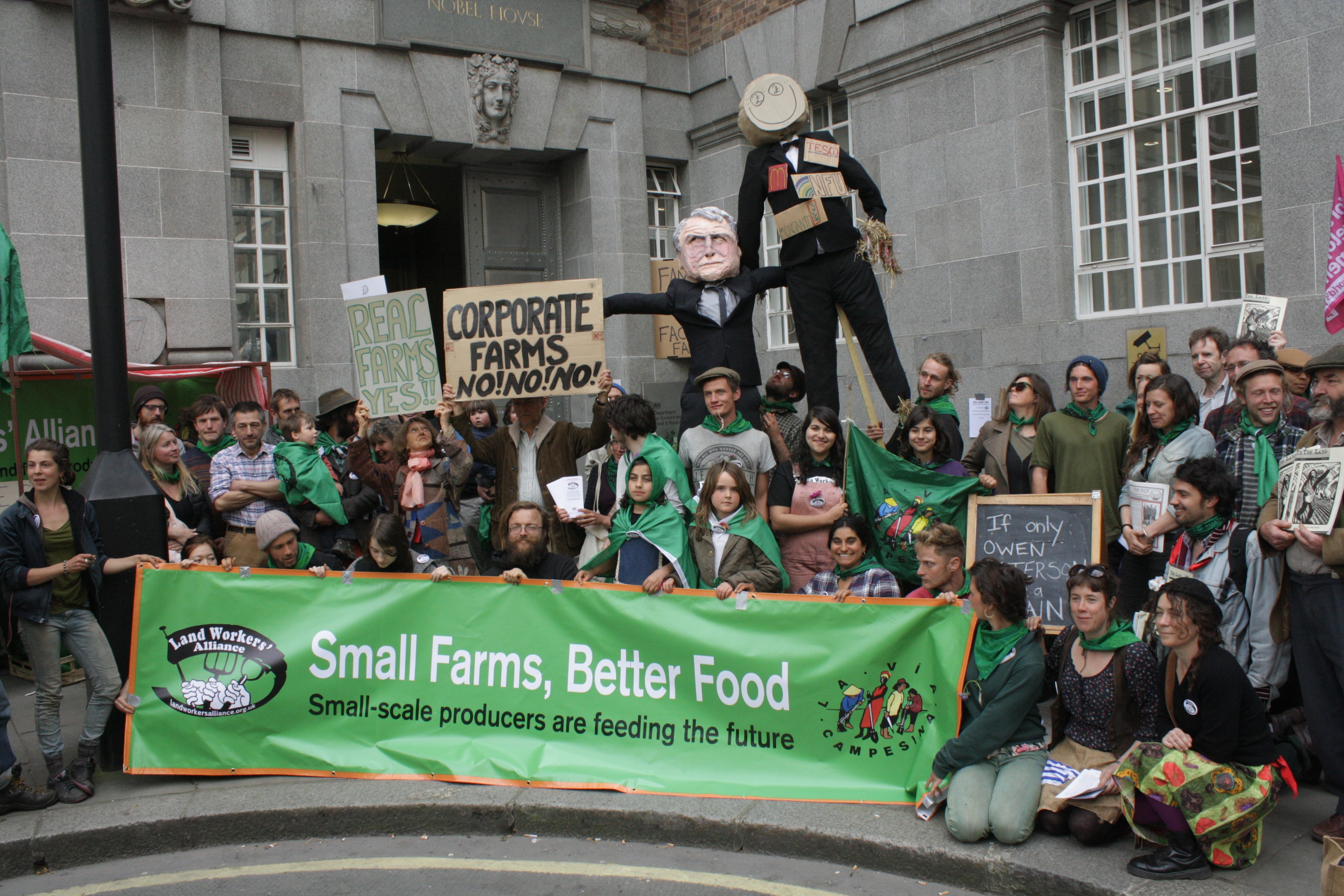 Jyoti co-founded the Landworkers’ Alliance, a grassroots union of UK farmers, growers and land-based workers pushing for fairer practices within the farming industry, because the current system that massively favours industrial production is simply not sustainable. 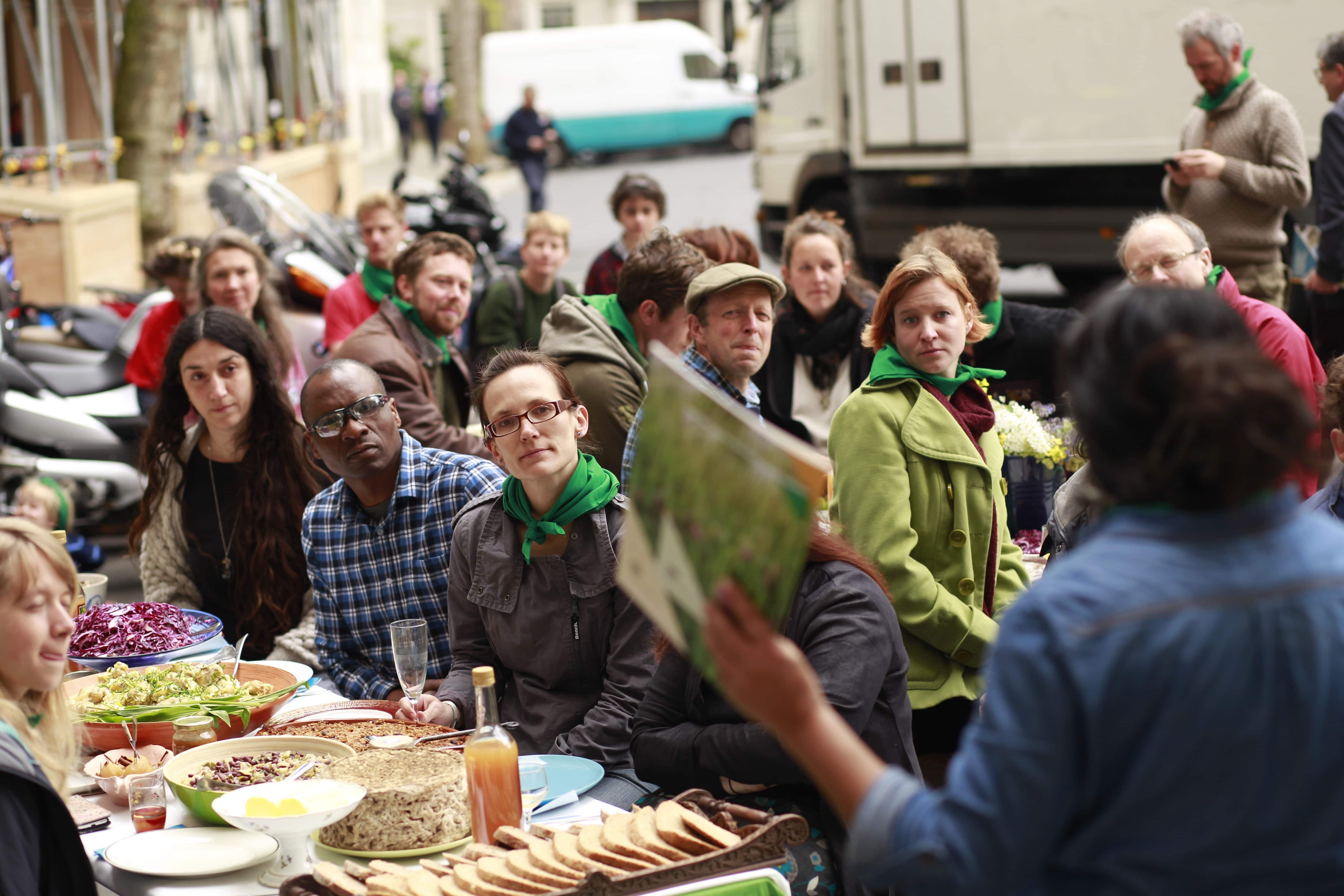 “Intensive farms selling through global supply chains contribute to 30% of climate emissions and a decrease in 40% of our insects from pesticides,” explains Jyoti. “Small-scale sustainable agriculture is an opportunity to develop a new innovative way of farming based on traditional natural farming methods, selling through local supply chains, that makes healthy affordable food available to everyone without destroying the Earth.”

This growing demand for agroecology goes way beyond the UK’s borders. The Landworkers’ Alliance is a member of a large-scale global movement, La Via Campesina – a peasant farmers movement that represents over 200 million small scale farmers in 81 countries, set up in 1993 to ‘defend peasant agriculture for food sovereignty as a way to promote social justice and dignity’. The movement strongly opposes corporate-driven agriculture that they say ‘destroys social relations and nature’.

Both La Via Campesina and the Landworkers’ Alliance aim to help a new generation of landworkers across the globe get the training, skills and advice they need – from seed saving and livestock breeding, to water management and selling locally – to run financially viable farm businesses, and therefore protect the future of sustainable farming. Together they’re also currently working on getting governments to commit to binding legislation on the ‘Right to Food’ which would grant financial support for local food, access to land and regulate the farms that use agri-chemicals. 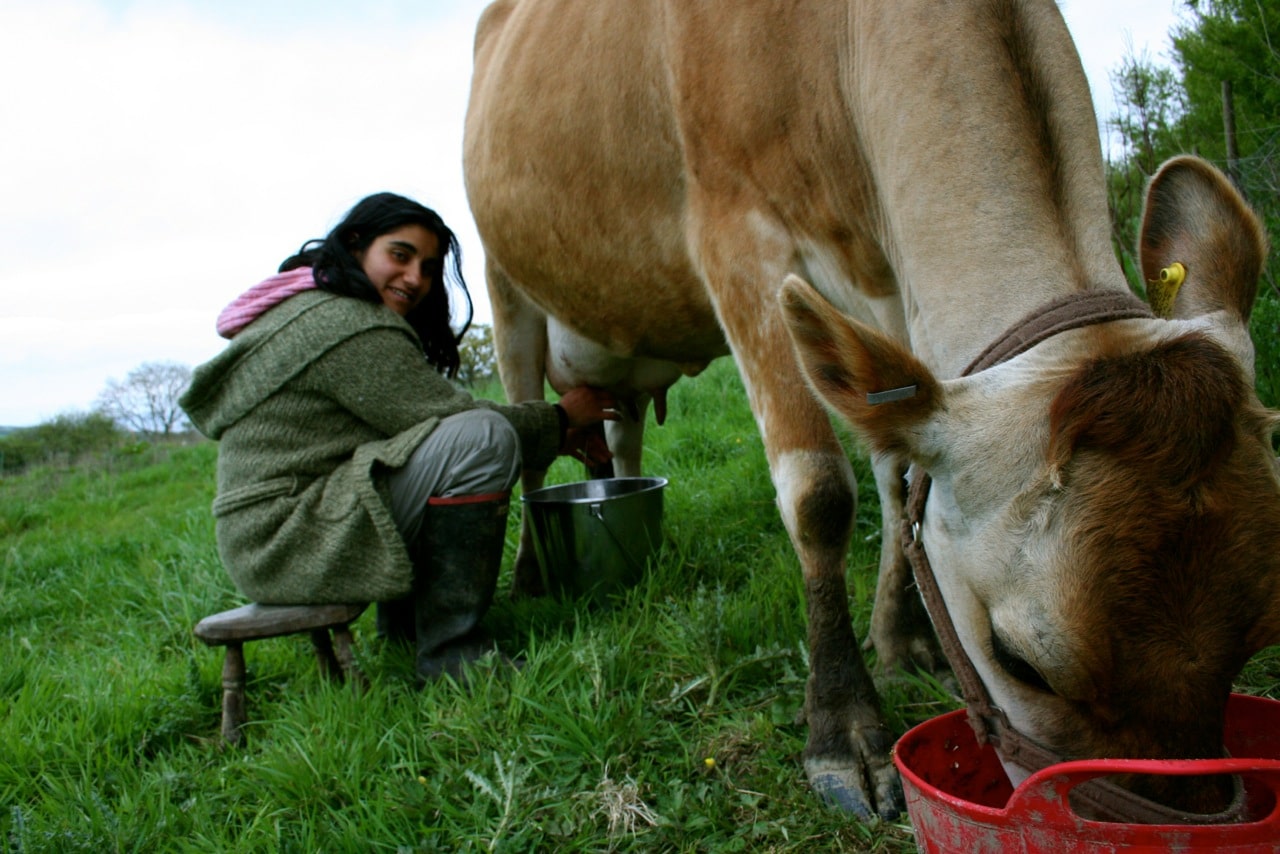 Jyoti admits that in this era of capitalism, landworkers and local producers the world over suffer stigma for living a simple way of live, and yet while it hasn’t been easy, she’s convinced that change is coming: “For a long time our political voice has been marginalised, but I witness daily how we have influenced how the people in power view agriculture.” And with La Via Campesina, she’s celebrated groundbreaking success. In November 2018, they persuaded the UN to adopt the International Declaration on the Rights of Peasants, a historic process that promises to protect rural communities worldwide.

“We are facing the possibility of mass extinction of so much of the diverse bounty and abundance on this planet, so it is urgent to create a for system that regenerates the earth while producing all the nutritious food we need,” says Jyoti. “The peasant way of life is one of the most precious things we have on this planet to shine a light for our future.” 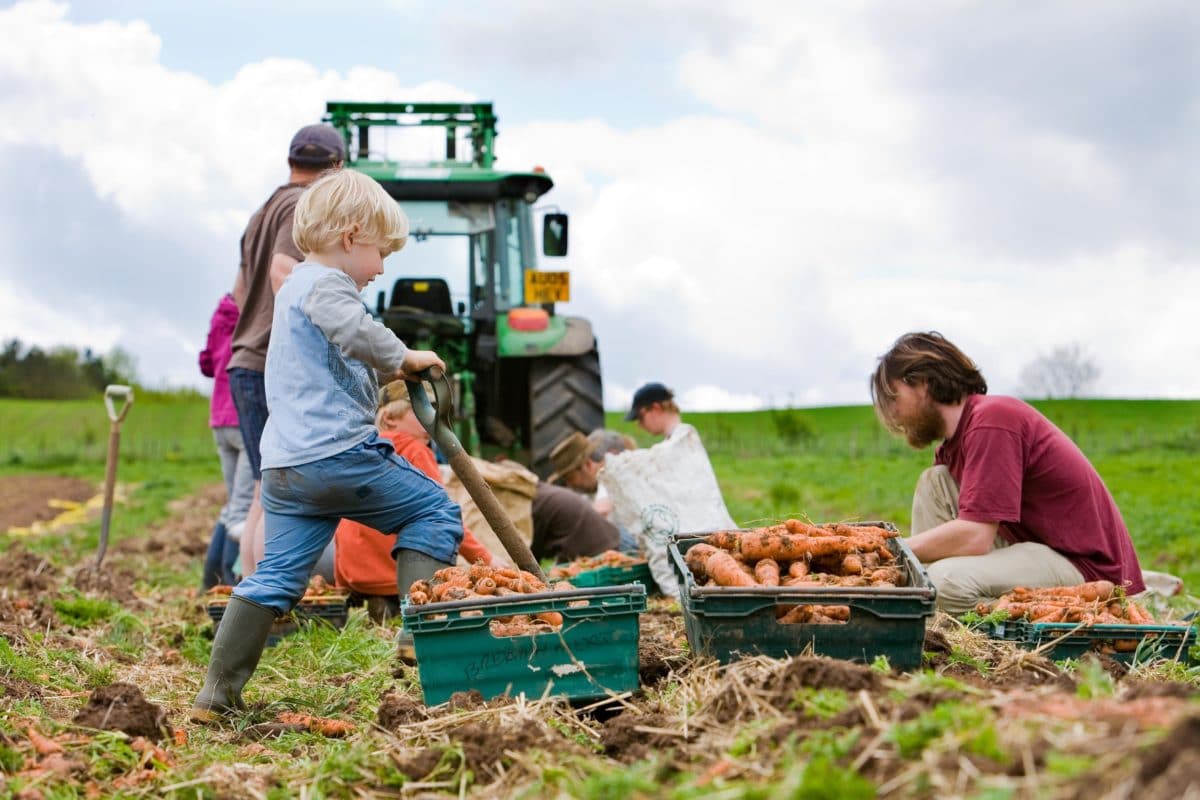 🎫 AtlasEvent ► Jyoti Fernandes was a speaker at Fixing the future 2019 in Barcelona.

AtlasAction: Join local organisations which are a part of La Via Campesina or a food sovereignty moment dedicated to working to fix our broken food system.

The psychology of climate change

In a sea of pharmacies, stationery sellers and coffee shops, one social enterprise in a swarming Lewisham shopping centre, London,...
See more 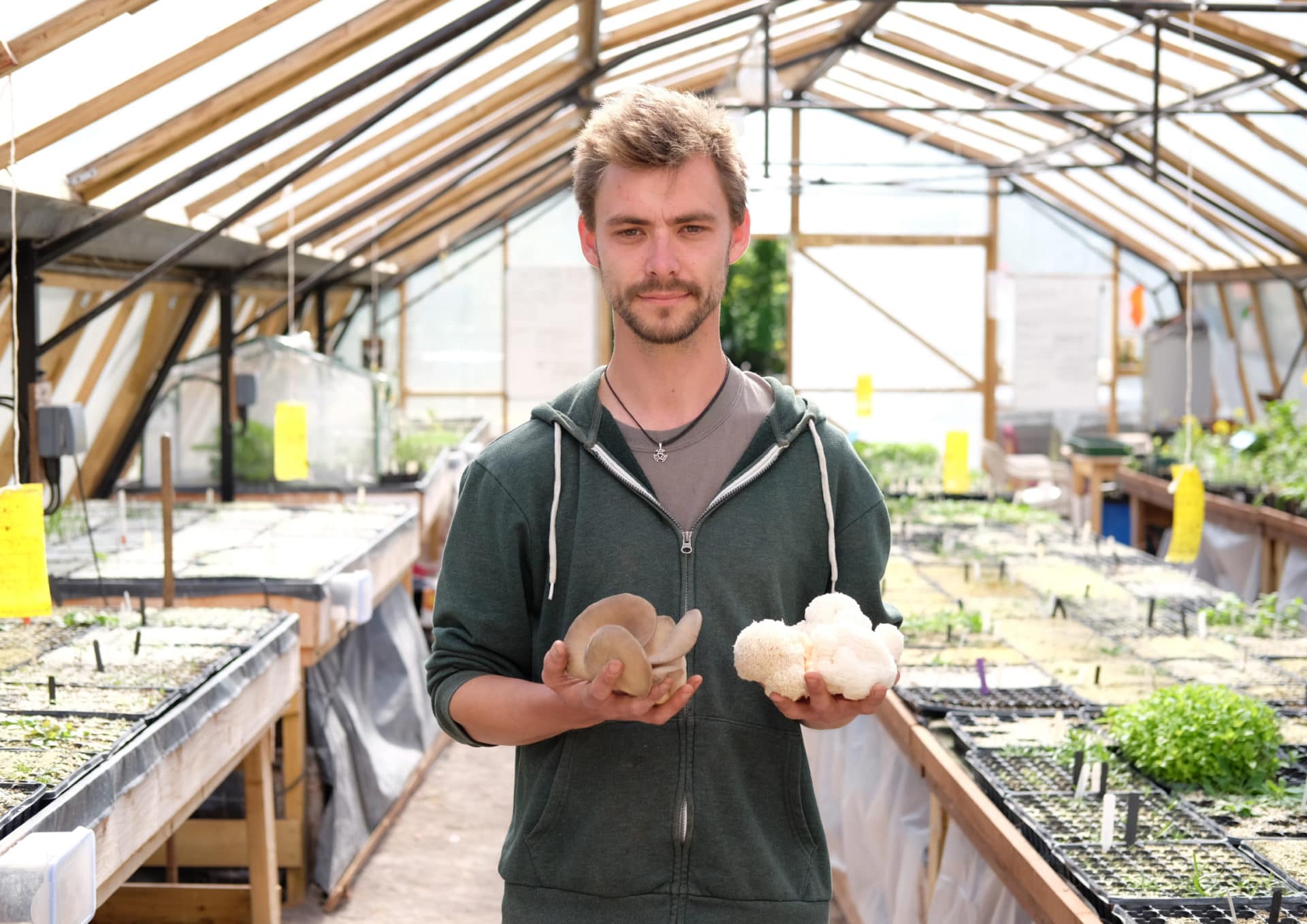 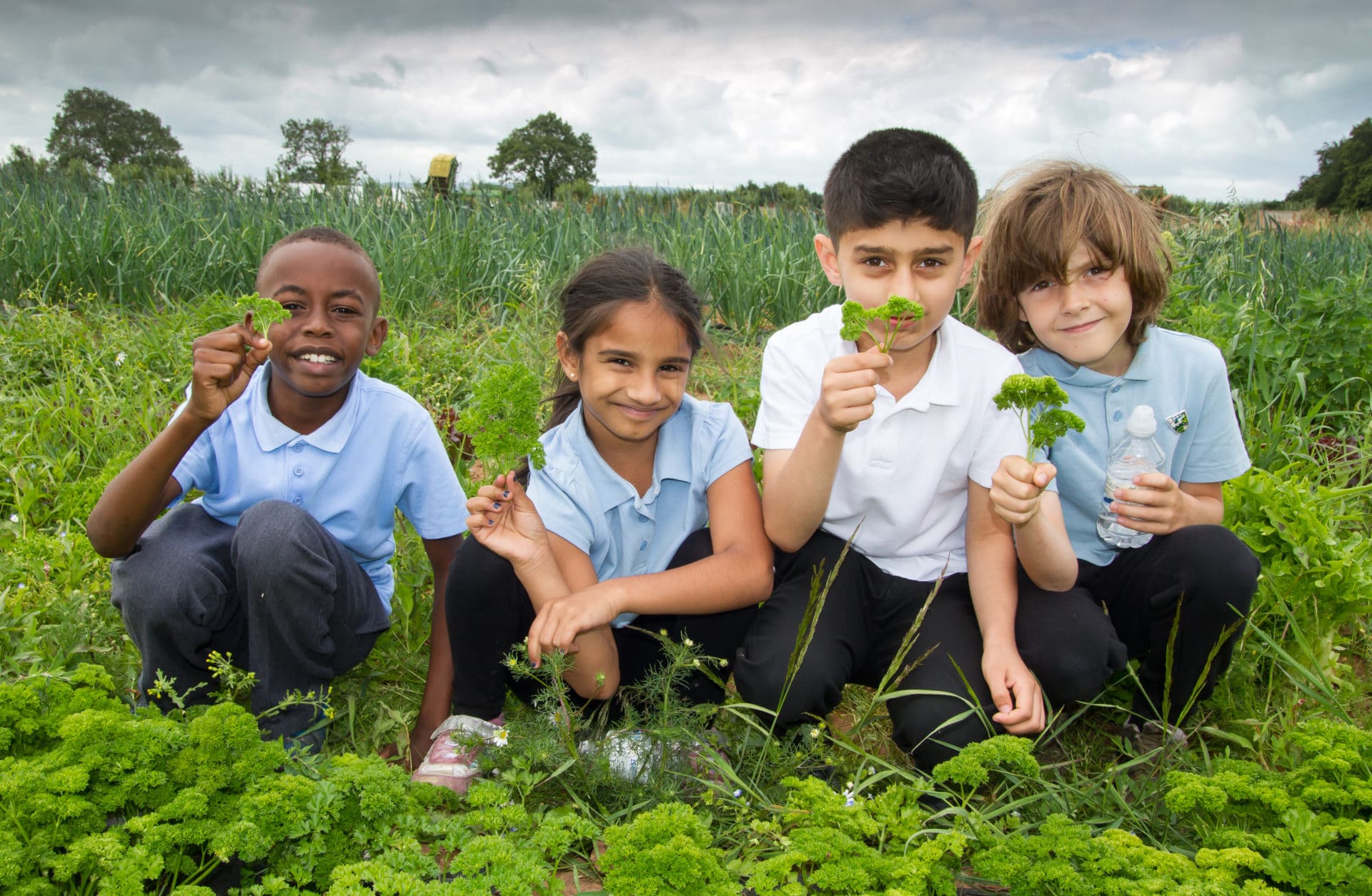 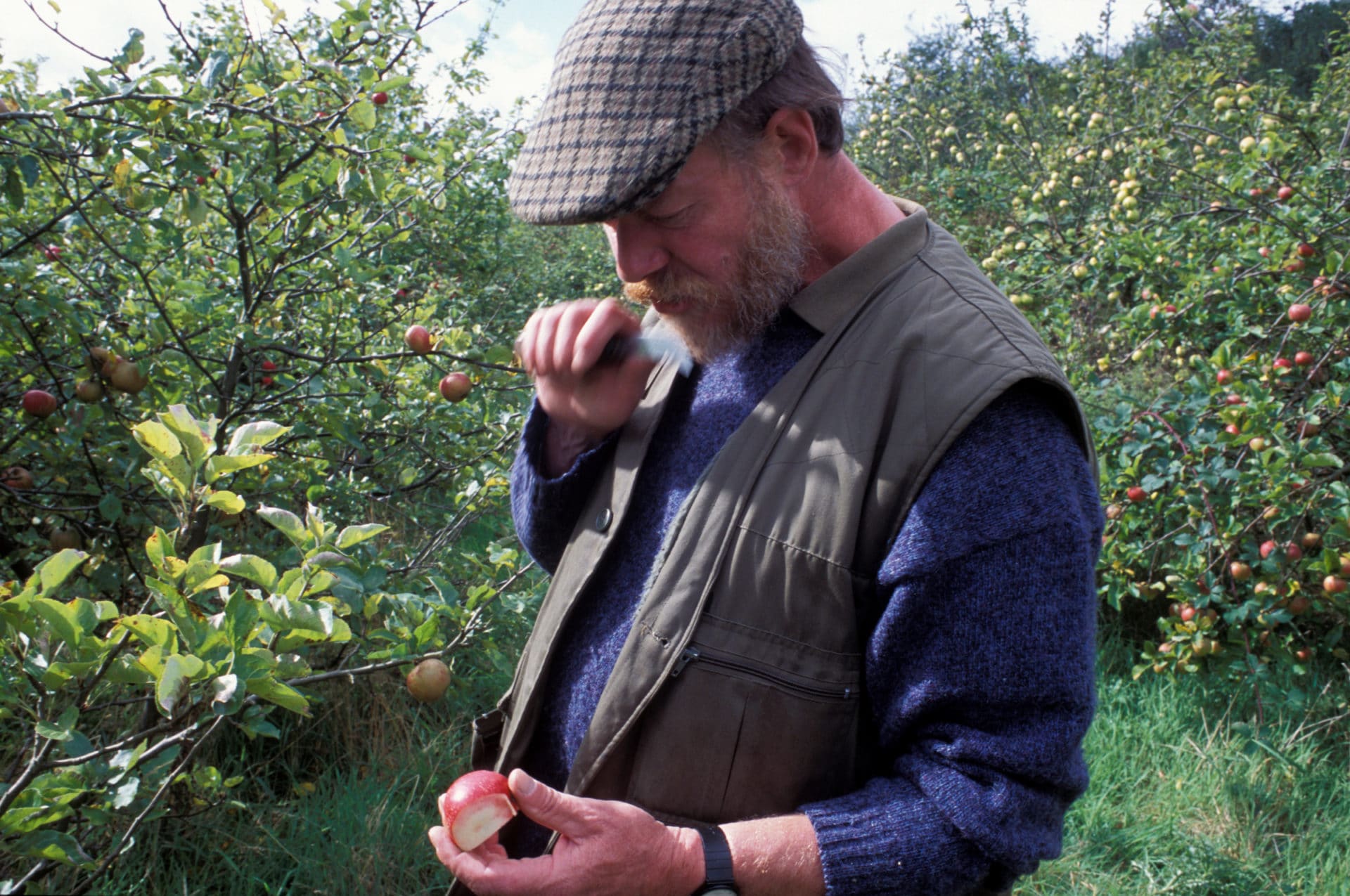 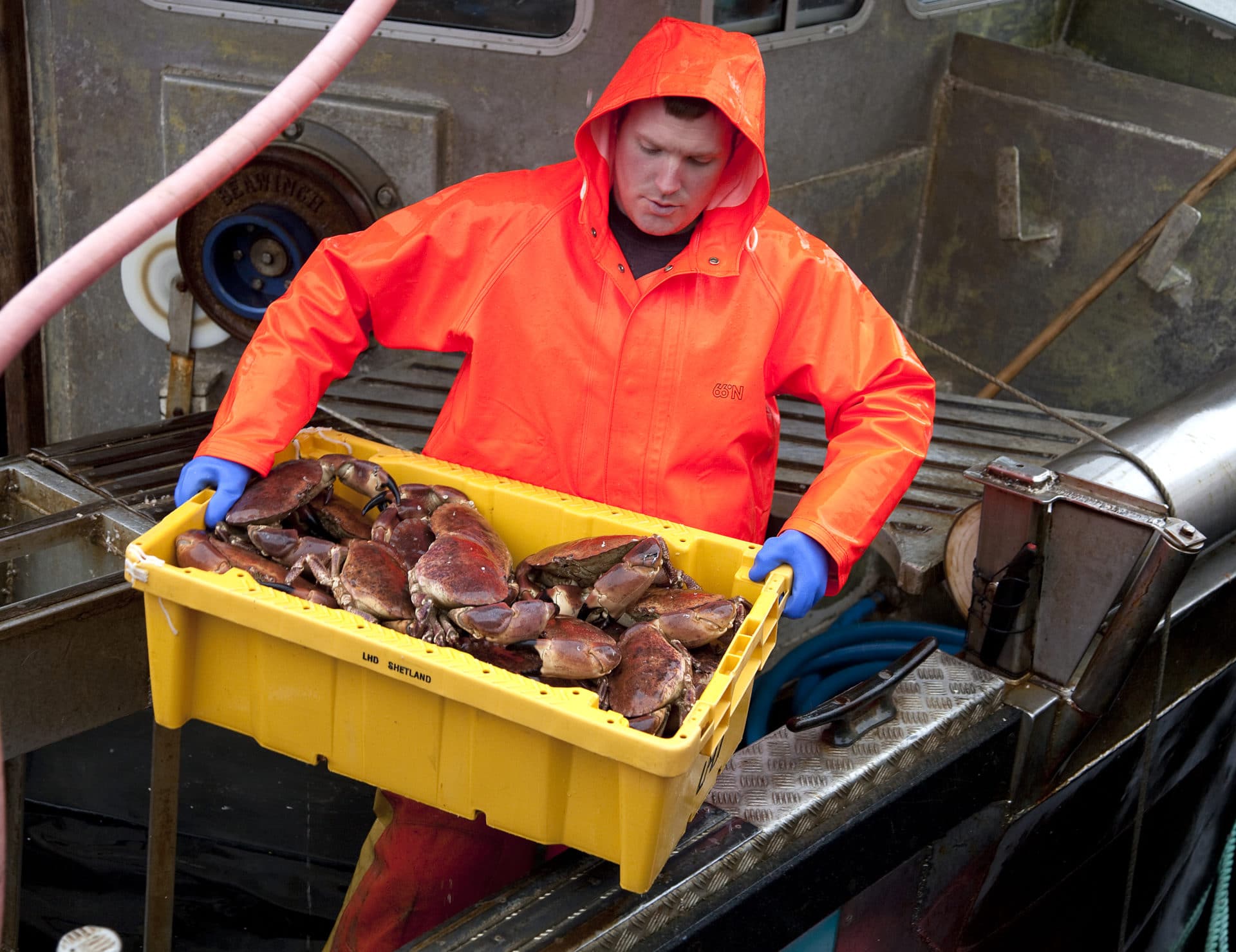 The psychology of climate change

In a sea of pharmacies, stationery sellers and coffee shops, one social enterprise in a swarming Lewisham shopping centre, London,...
See more