Ever travelled by poo power, perhaps even your own? These buses are powered by the fuel of the future.

When it comes to poo, the city of Bristol is something of a trailblazer and could soon become the UK’s biomethane gas bus capital.

Britain’s first biogas bus was trialled by GENEco in 2015  when Bristol was named the European Green Capital. Powered by gas derived from human and food waste, the Bio-Bus operated four days a week and really showcased the possibilities of biomethane powered transport. It was able to travel over 300km on a full tank of gas (stored on the roof); an amount of fuel which can be produced by the annual food and sewage waste of just five passengers. That’s a lot of ****.

Watch how your poo is converted to green gas:

So when London’s transport buses decided the Bio-Buses weren’t worth having, the boss of Bristol’s biggest bus company defended a decision to buy 77 new biogas buses. James Freeman, the managing director of First Bus in the West of England, launched a large new biogas fleet in February 2020 with a ceremony involving the Mayor of Bristol and other civic leaders. They called them Bristol Green Buses (even though they’re red.) 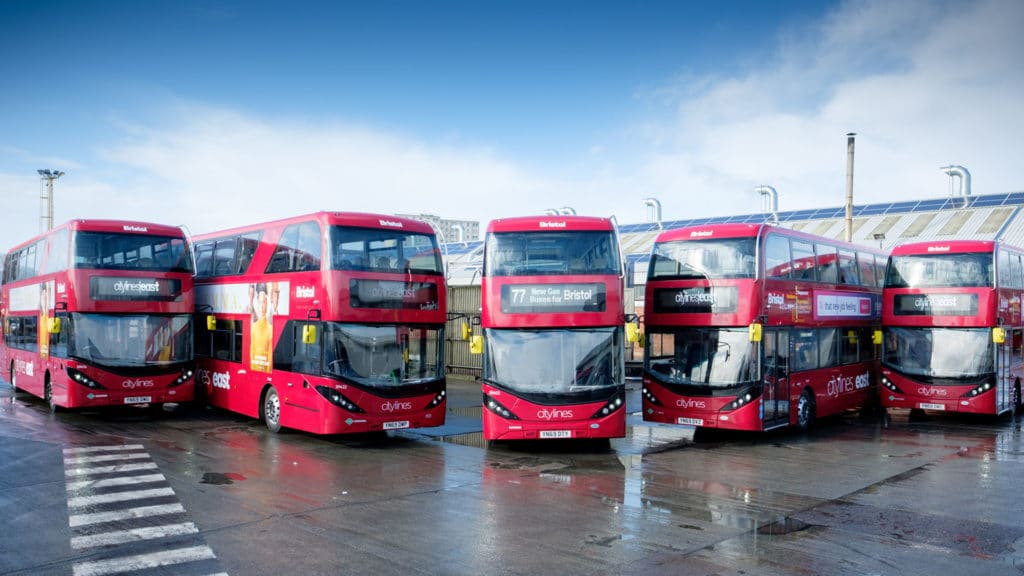 “This second and larger-capacity facility is a crucial next stage in our biomethane journey,” James  announced. “It means we can roll out cleaner, greener vehicles and contribute substantially to help clean up the local air.” 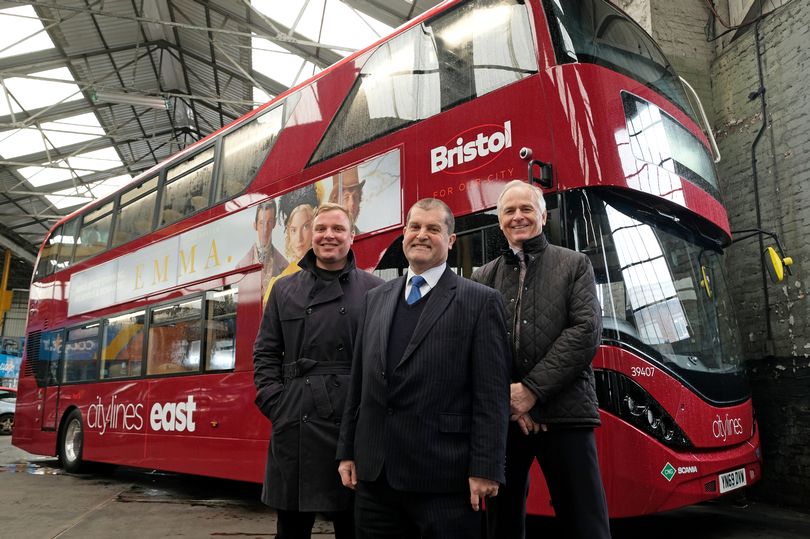 According to NASA, methane is a potent greenhouse gas that traps heat 28 times more effectively than carbon dioxide. Concentrations of the gas have surged by more than 150% since industrial activities and intensive agriculture began and is the cause of approximately 23% of climate change.

The gas-propelled buses source biomethane from food waste using a natural process called anaerobic digestion. In anoxic environments, organic matter in waste breaks down to produce methane-rich biogas, which is harvested and optimised to produce biomethane.

Gas-powered vehicles have an important role to play in improving air quality in UK cities, but these buses are actually powered by people living in the local area – including quite possibly those on the bus itself. By using renewable gas generated from food and sewage waste, the buses are putting the circular economy into action. 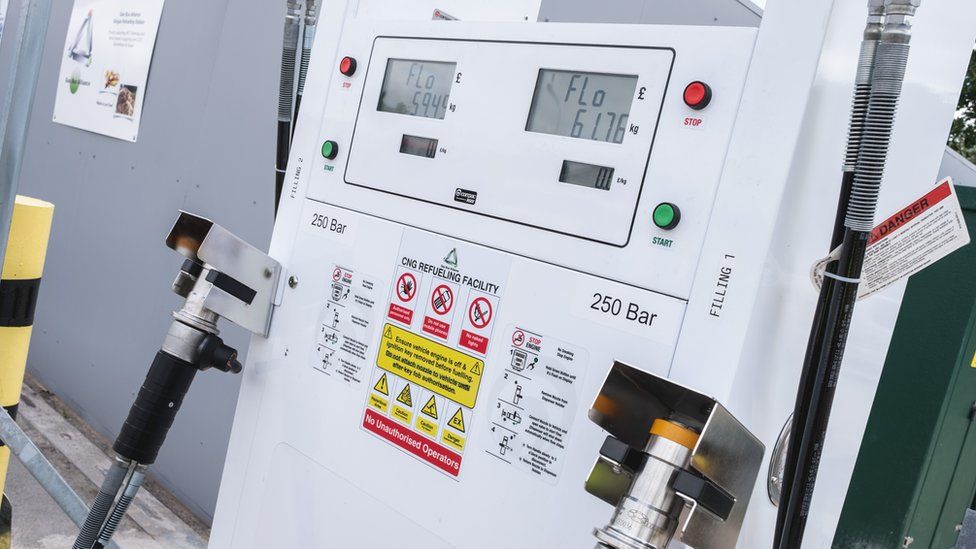 In addition to reducing global reliance on fossil fuels, the widespread use of gas-powered vehicles has the potential to significantly improve urban air quality and reduce the number of health problems associated with air pollution exposure. Exhaust emissions fuel offer significant air quality improvements in comparison to the diesel engines normally used to power buses. These buses produce 20–30% less carbon dioxide, 80% fewer nitrogen oxides and are low in dangerous particulates, (the microscopic matter which can pass easily from the lungs into the bloodstream).

In the long term biomethane represents a sustainable and renewably sourced alternative to fossil fuels. 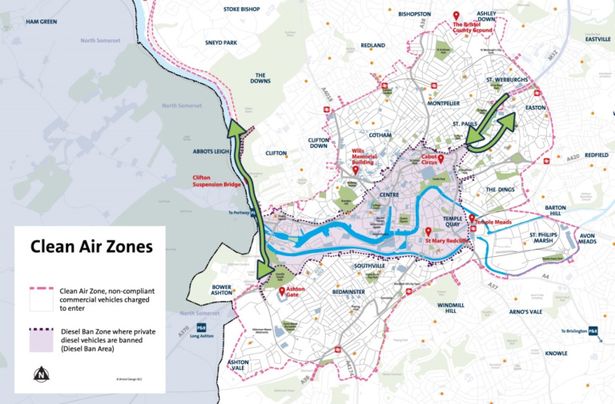 In total, there has been an investment of £28 million into the First biogas buses scheme, partly funded by a government grant of £4.79 million under the Low Emission Bus Scheme through South Gloucestershire and Bristol City councils. Next, First West of England wants to roll them out across the whole of the city to inspire other cities to do the same. You listening, London?

“Here in Bristol we have to make progress on dramatically improving air quality, but in a way that not only is affordable but also is deliverable and is operationally reliable,” James added. “Although London has a very stained-glass attitude to this – electric or nothing – except possibly Hydrogen in the future, other major operators have adopted a far more pragmatic approach looking at all available alternatives to fossil fuels.” 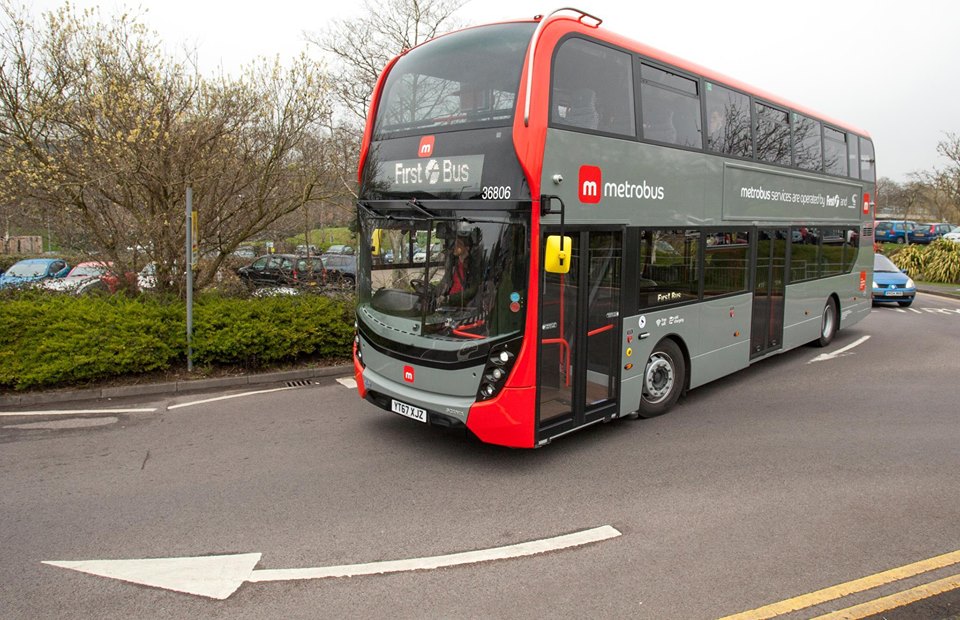 AtlasAction: Poo is not the only waste that can create biogas. Read more stories about waste. 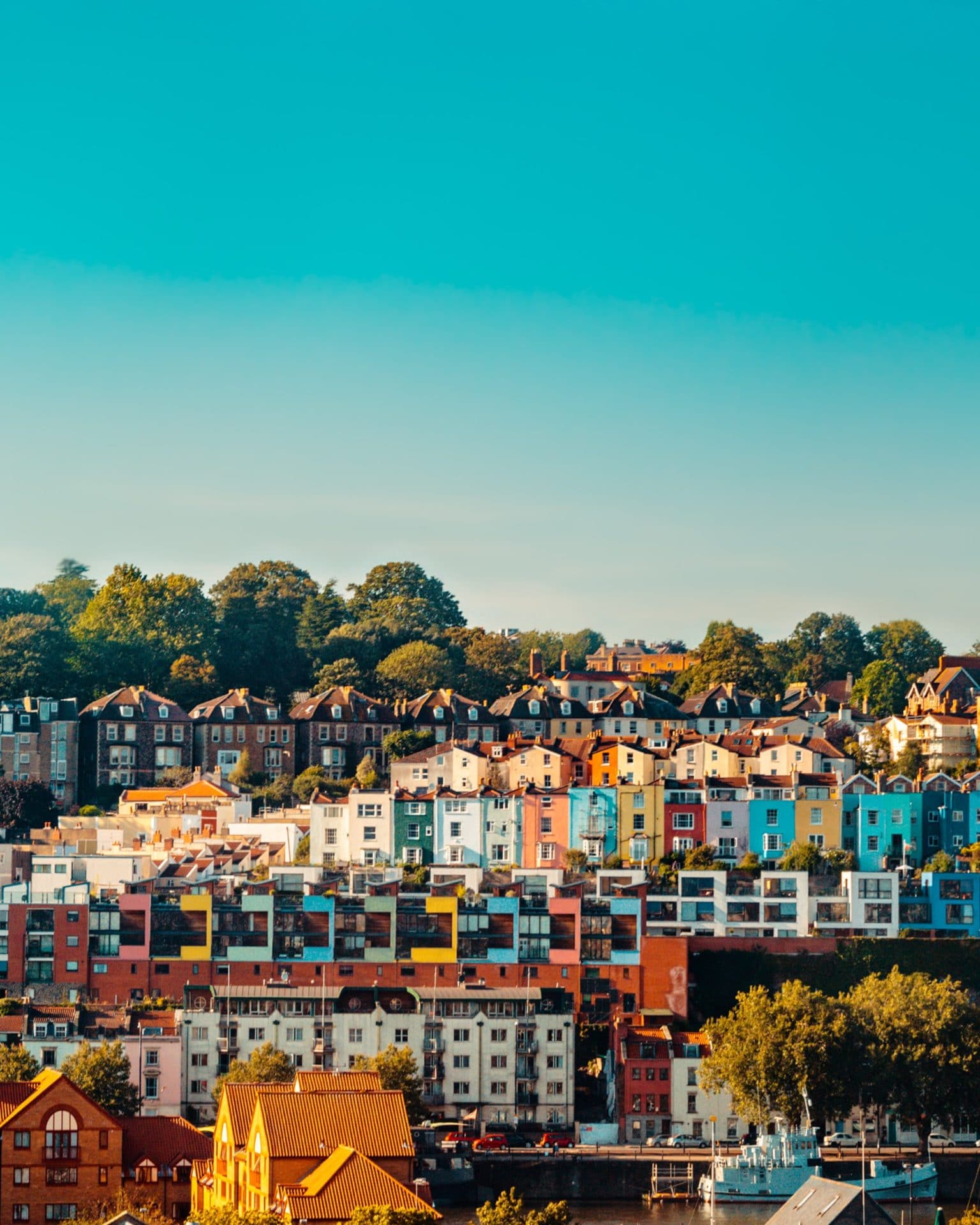