A new soap bar is washing pollutants and harmful bacteria off Andean rivers.

Rural communities in the Peruvian Andes rely on surface water to survive. Mountain rivers aren’t only the tranquil background noise of Andes village life but also the place where people gather to collect water, bathe, wash their clothes, and socialise.

Just like their ancestors did for centuries, local women get in the river to do the laundry and tell each other about their day. Friendships are made, problems are solved, and shirts are turned squeaky clean. Unfortunately, river waters are also contaminated in the process. But what if the soap they use could wash dirt AND pollution off? 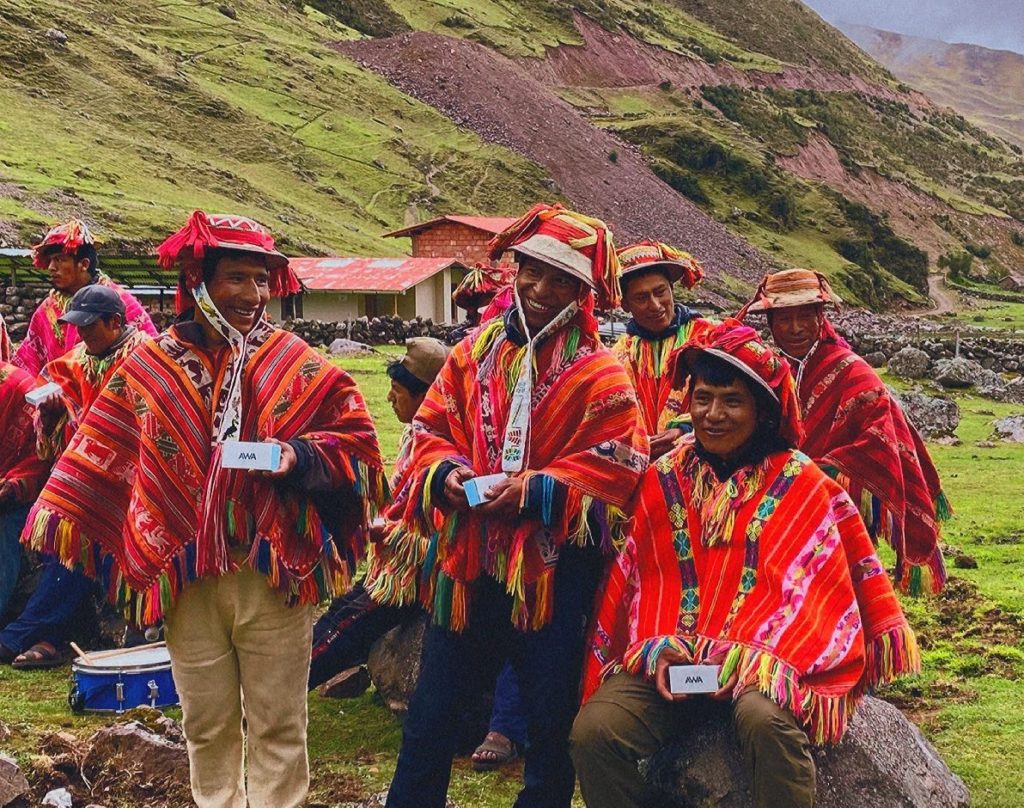 According to the World Health Organization, 1 in 10 people (785 million individuals) around the world lack basic drinking water and sanitation services. 144 million of these depend on untreated surface water which they access from lakes, rivers, and streams. That’s the equivalent of the whole Russian population relying on surface sources to drink, cook, wash their clothes, and bathe themselves.

Of course, drinking the water that others have used to do their laundry isn’t ideal. Untreated water can cause recurrent gastrointestinal infections and potentially life-threatening conditions, while the chemical agents found in detergents harm the environment and the river habitats that communities depend on. But in the Andes, using the river to wash clothes and people is an ancient tradition that can’t be simply wiped out, especially without giving communities access to clean water first.

That’s where the researchers behind Andea, the Peruvian mineral water brand of Cusco, Peru, and its creative agency Fahrenheit DDB had a luminous idea: getting a harmful yet already common practice to work for the environment. It took them 2 years of research and collaboration with startup Cirsys’ engineers, chemists and biologists, to create AWA, a probiotic-packed soap bar that is turning a once polluting practice into a systematic and independent decontamination network. 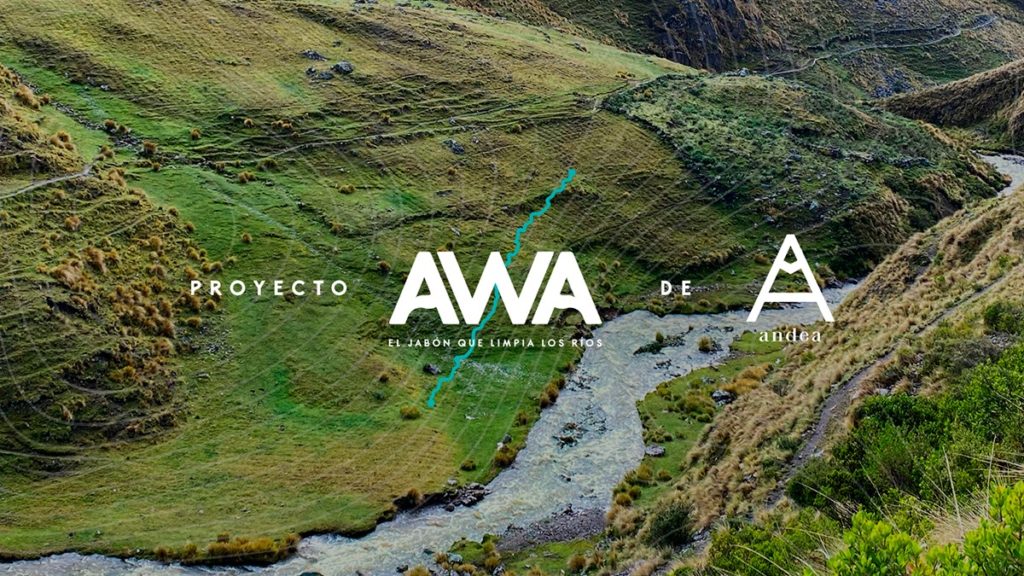 The microorganisms released by AWA soap bars feed on river pollutants like nitrate and ammonia, effectively washing clothes and the water at the same time. The probiotic microorganisms stick to river rocks and algae and according to Andea’s reports, they can reduce water contamination by up to 75%.

As people gather on river banks to do their laundry and socialise, they also protect their main source of water and the environment where their food lives and their children play.

In 2021, Andea started to distribute their soap-washing soap bars among the communities that clean their clothes in the rivers of the Huacahuasi region. Yet they’re on a mission to wash rivers across the planet — the AWA probiotic formula is freely available to governments, soapmakers, NGOs, and anyone who wants to incorporate it into detergents.

AtlasAction: Want to unleash the power of pollutant-eating soap in your community? Contact AWA and ask them for their formula. Discover other projects cleaning, saving, and protecting our Blue Planet.

Saving the waves one net at a time

Darling it's better Down where it's wetter Without fishing nets   Over the past 10 years, humans have produced more...
See more
Share this project

Saving the waves one net at a time

Darling it's better Down where it's wetter Without fishing nets   Over the past 10 years, humans have produced more...
See more