“Our main goal is to return land to communities as quickly as possible, rather than rack up high landmine counts,” says APOPO’s Lily Shallom. “Our mine detection rats are vital to this because they can quickly check vast areas where only a few landmines are suspected. This results in the swift return of large areas of safe land to communities, saving lives and livelihoods.”

The organisation has been training rats to solve social problems since 1997, training the animals to identify mines so that human minesweepers can remove or detonate them. It’s a safer job for rodents than it is for the humans that do the follow-up work: no rats have ever died on the job as they’re too light to detonate these pressure-sensitive devices. It’s estimated that one deminer is killed and two injured for every 5,000 successfully-removed mines, with 110 million mines still in the ground.

Rats are assigned to a trainer or a pair of trainers before being sent out to work in Cambodia or Angola. It’s a bonding experience, at least from the human side.

“Once the rats go out to work in one of our programs, trainers miss them and often inquire on how they are doing, taking pride in their accomplishments,” says Shallom.

Now APOPO are training rodents to sniff out other problems. They’re working with health providers on research to diagnose people with TB, as rats can smell the disease in a sputum sample. Potentially positive samples are re-checked using WHO-endorsed methods and then passed on to clinic so that patients can receive treatment.

Most recently they launched a study with South Africa’s Endangered Wildlife Trust to see if rats can detect illegally trafficked pangolins and protected timber and they’re working with Zimbabwe’s Limpopo Transfrontier Park where elephants and humans alike are at risk from landmines.

The Belgian NGO has headquarters in Tanzania and operations in Mozambique, Thailand, Angola and Cambodia. The organisation are now hoping to get funding to expand into new countries, and are encouraging people to sponsor one of their HeroRATS.

Watch ► Meet Mandy, the African pouch rat that is off to discover if she’s good enough to join an elite team of landmine-detecting rats.

AtlasAction: Adopt or gift a HeroRAT to help save lives. 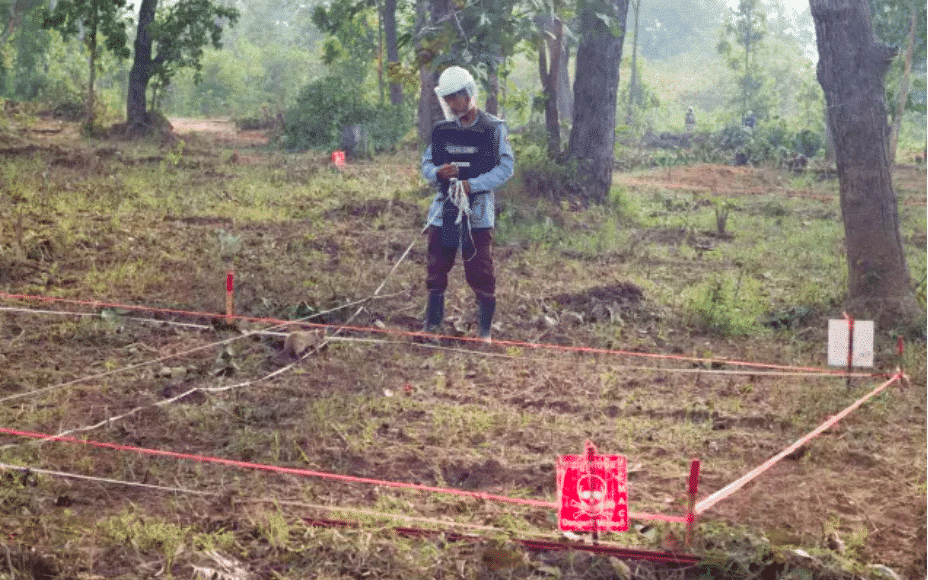 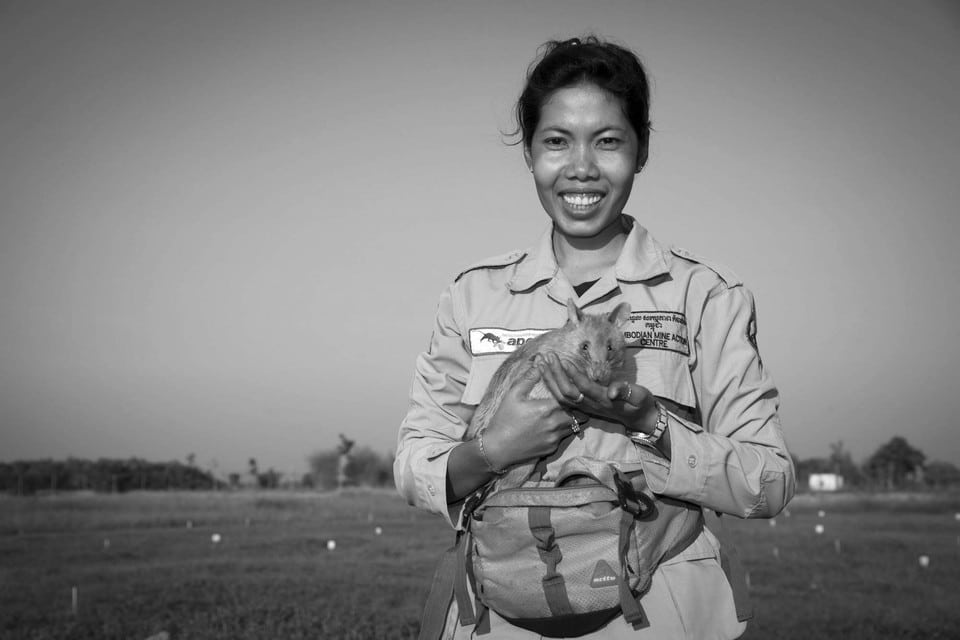 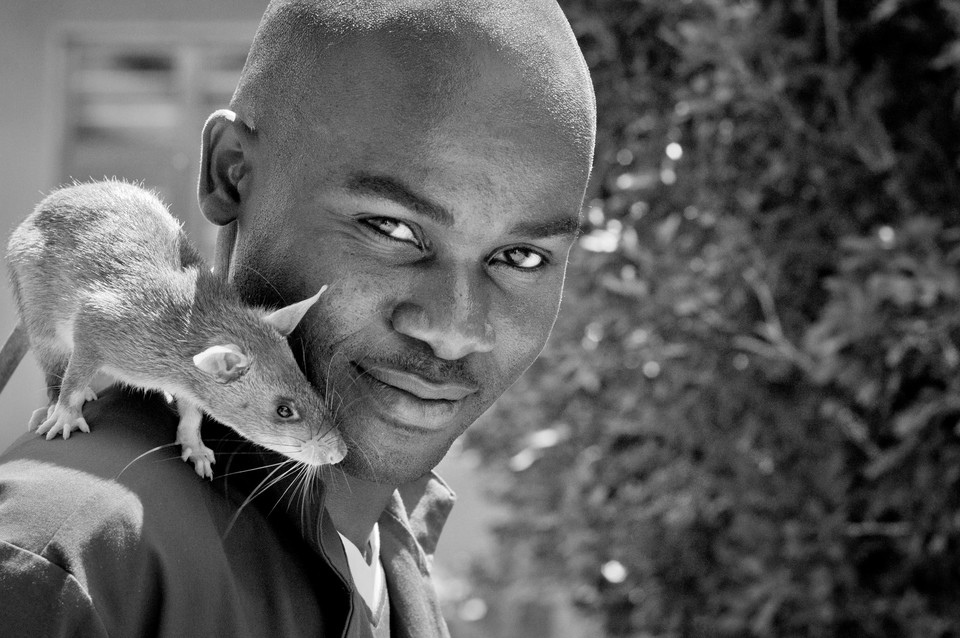 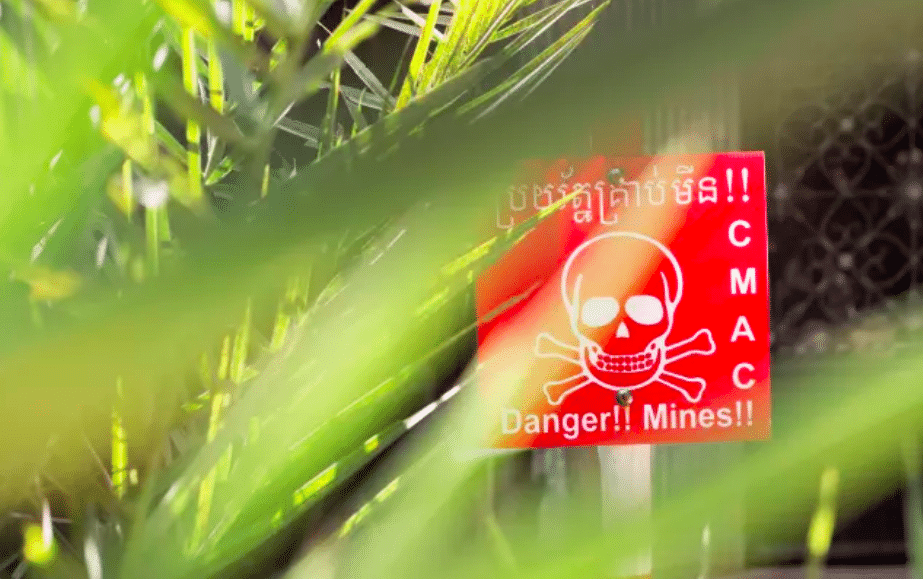 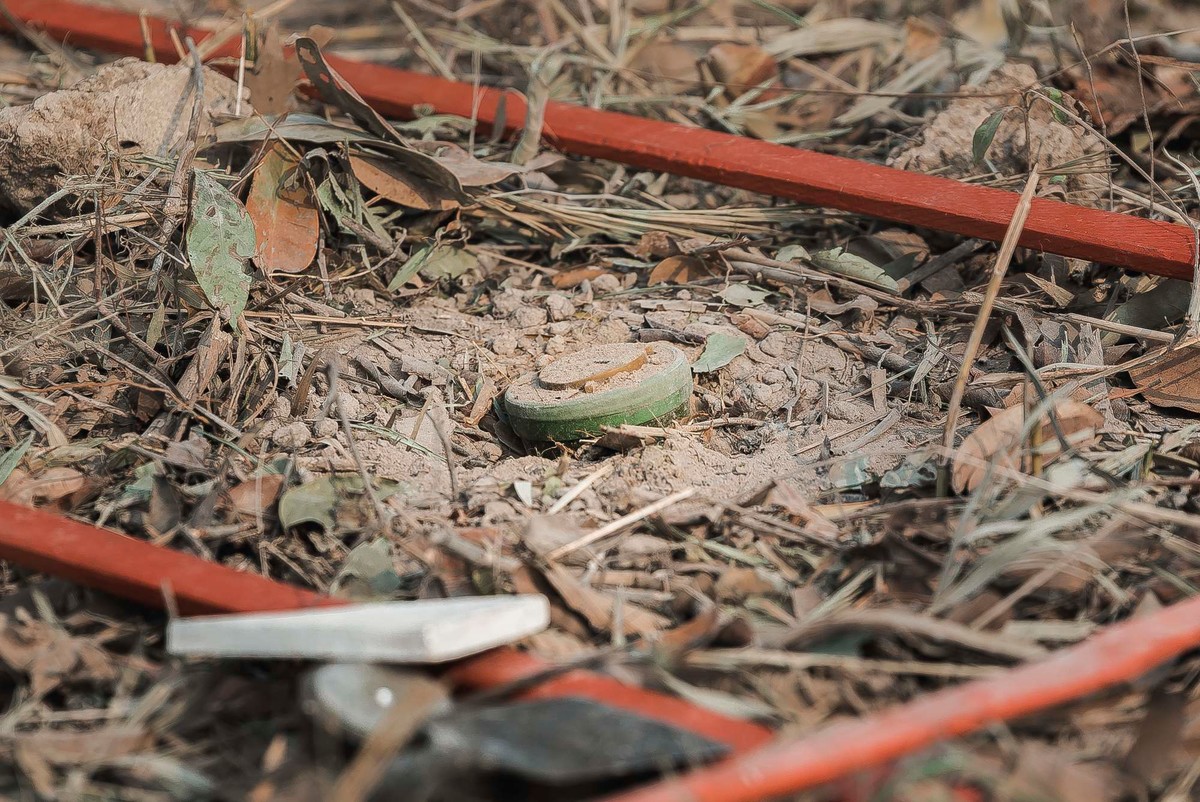