Atlas of the Future
Daily adventures in a better tomorrow
Discover projects by:
Map
All projects
Search:
11.05.2017 — by Lisa Goldapple

“How we used to live: why I’m going to try keep channelling my great grandparents” 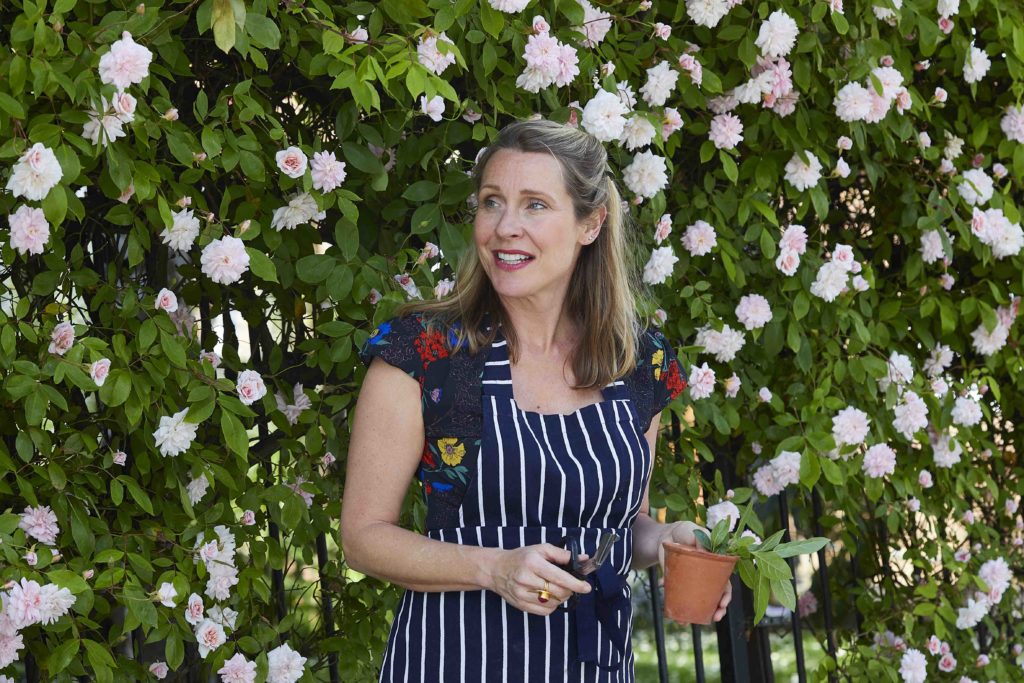 Juliet Kinsman in her urban garden | Pic: Tim Evan-Cook for Atlas of the Future

Old-fashioned is the new forward-thinking.

While many enjoy this time of isolation as a return to an old-fashioned more traditional way of living, what happens when you’re a luxury travel writer? 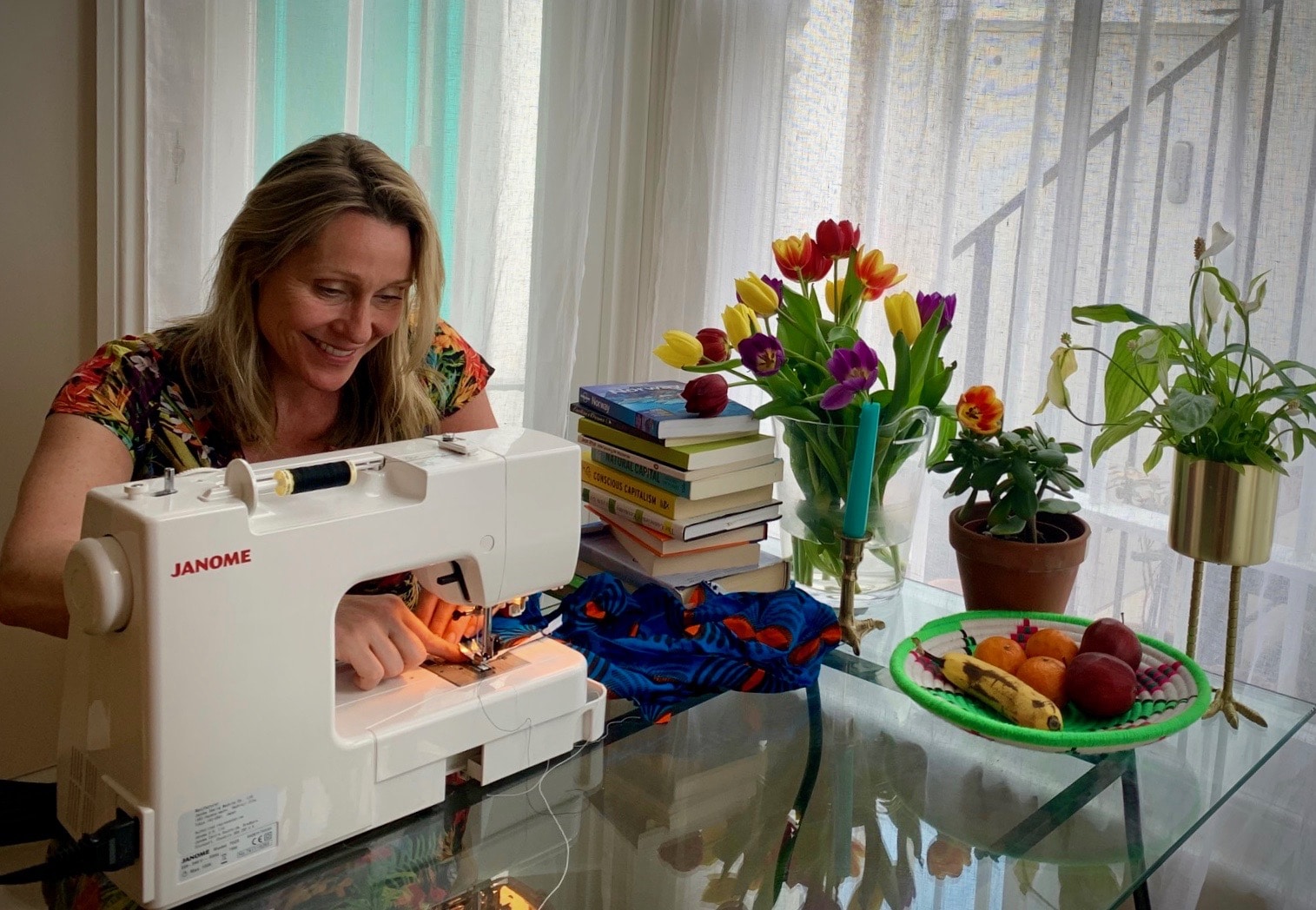 You reap what you sew

As a sustainable travel expert, how my grandparents lived very much what inspired my commitment to more eco-friendly way of being. If a week was a long time in politics in the past — we’ve learned from this time of pause how seismic changes in attitude and behaviour can be even in just a few days.

And now we’re emerging to face what feels like a whole new world. But what has been heartening has been our slowing down and returning to a baking way of being instead of grab-and-go… travellers such as me have been grounded and have started gardening instead of gallivanting, fast-fashion addicts have been seeking out sewing machines and rustling up shortcrust pastry instead of scrolling through social media in a packed underground train carriage. And I hope, for the sake of sustainability we don’t go back to instant-gratification reckless consumer ways.

Being brought up by Manchester-born grandparents who spent the Second World War in Holland makes you intuitively sustainable: ie responsible about not wasting a single thing, ever. My grandfather, an electrical engineer, looked at every product, purchase, process through the eyes of a scientist – and he was always sensitive to how us humans impact nature.

I can tell you as a repetitive beats-loving teenager, being brought up by grandparents who were asleep in front of the TV by 9pm wasn’t the dream. (There are parts of me that will never uncringe from grandpa picking me up from parties in his brown Rover, which I swear never made it out of third gear for the entire journey.) But I have spent the last few weeks appreciating so much about their MO and how they brought me up. Old-fashioned is the new forward-thinking. 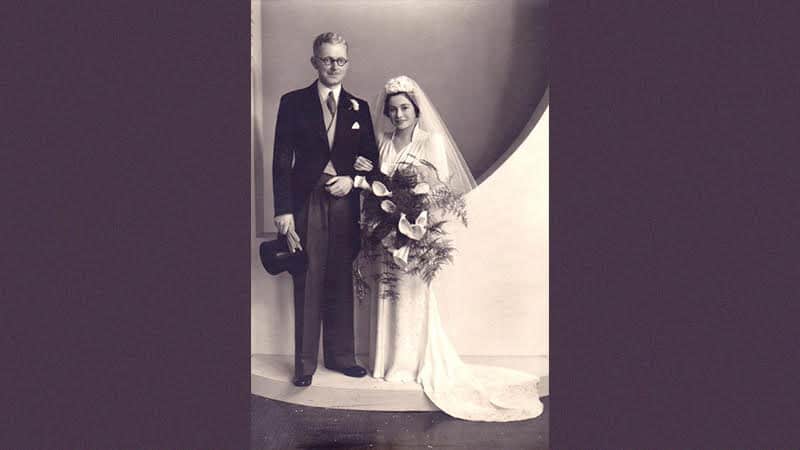 The rules to green living are nothing new. Grandparents of yore naturally adhered to the ‘Five Rs of sustainability’: refuse, reduce, reuse, recycle, rot. They grew their own veg, never wasted a crumb, never knew mobile phones, and patiently played board games or did arts and crafts with their grandchildren, went for long walks and taught the young ones the names of the plants and birds spotted along the way.

Local and seasonal was intuitive to them — as was favouring small independent producers when shopping in their village. Low food miles guaranteed. Returning to this style of living when you’re at home or travelling is always a treat, by hitting farmers markets, family-run butchers, greengrocers and bakeries with a basket.

Cooking was always from scratch using old-fashioned recipes which didn’t involve imported exotic ingredients. When we travel and stad in self-catering cottages or we go camping, why not use the best of what was available to make simple, delicious meals.

Composting kitchen scraps for the vegetable patch represented the perfect closed loop. Once you’re in the habit, it’s hard not to enquire whenever you eat out as to what they do with leftovers and always check if restaurants do doggy bags before ordering.

Making and mending was my grandparents’ MO: socks were darned, clothes repaired from season to season, and buttons sewed back on, even when we were on holiday.

Reusable everything (over single-use anything) meant nothing disposable in sight. Armed with Tupperware, picnics were pre-prepped cling film or aluminium foil skipped thanks to lidded boxes.

Waste not want not: living through something like WWII definitely programmes folks a ration mentality around food, and at home everything from soap to hot water was valued. That meant quick showers, judicious laundering and no unnecessary towels. They’d use bars of soap down to the last sliver.

Less is more: my grandparents made me save up for those records, clothes, festival tickets. Annoying as it was at the time, waiting to get the things I was pining for or hope it was a gift on a special occasion genuinely boosted my appreciation for whatever it was more when I did eventually get it.

Before a suburban teenage life in Buckinghamshire, my younger years were spent living in New York City, the world capital of consumption and fast living. If you want something in that city, whatever it is, it can be found for sale — whether that’s a big cat or class As. That ‘I want, I get’ attitude created an era where shampoo ads through to credit card campaigns told us – “Go on! You’re worth it! Treat yourself!” Happiness was only ever a retail-therapy skip away. The penny has dropped recently it is this collective appetite for STUFF, that’s in many ways been getting us deeper into an environmentally-sabotaging mess. Please let’s salute the emergence of a new push for meaningful, slower, more conscious experiences with a positive impact.

Bouteco is proud members of The Long Run and the NOW Force for Good Alliance, and is a passionate tree-planting supporter of TreeSisters.