Atlas of the Future
Daily adventures in a better tomorrow
Discover projects by:
Map
All projects
Blog
Search:
31.07.2018 — by Lisa Goldapple

NASA, Mars – and you 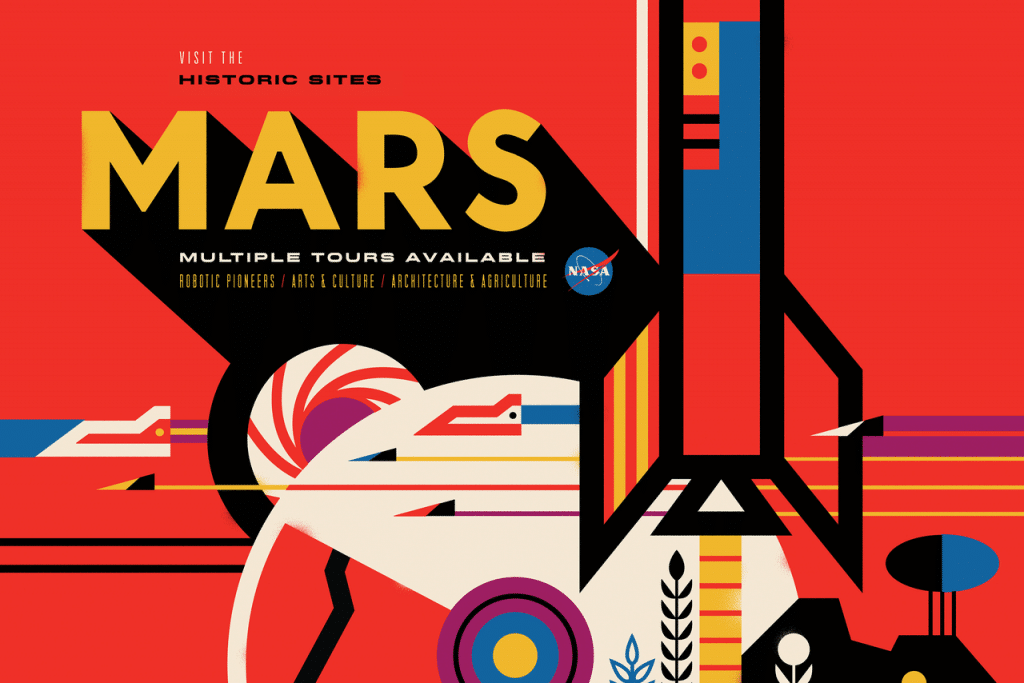 Steve on to NASA’s current challenges, and The Martian 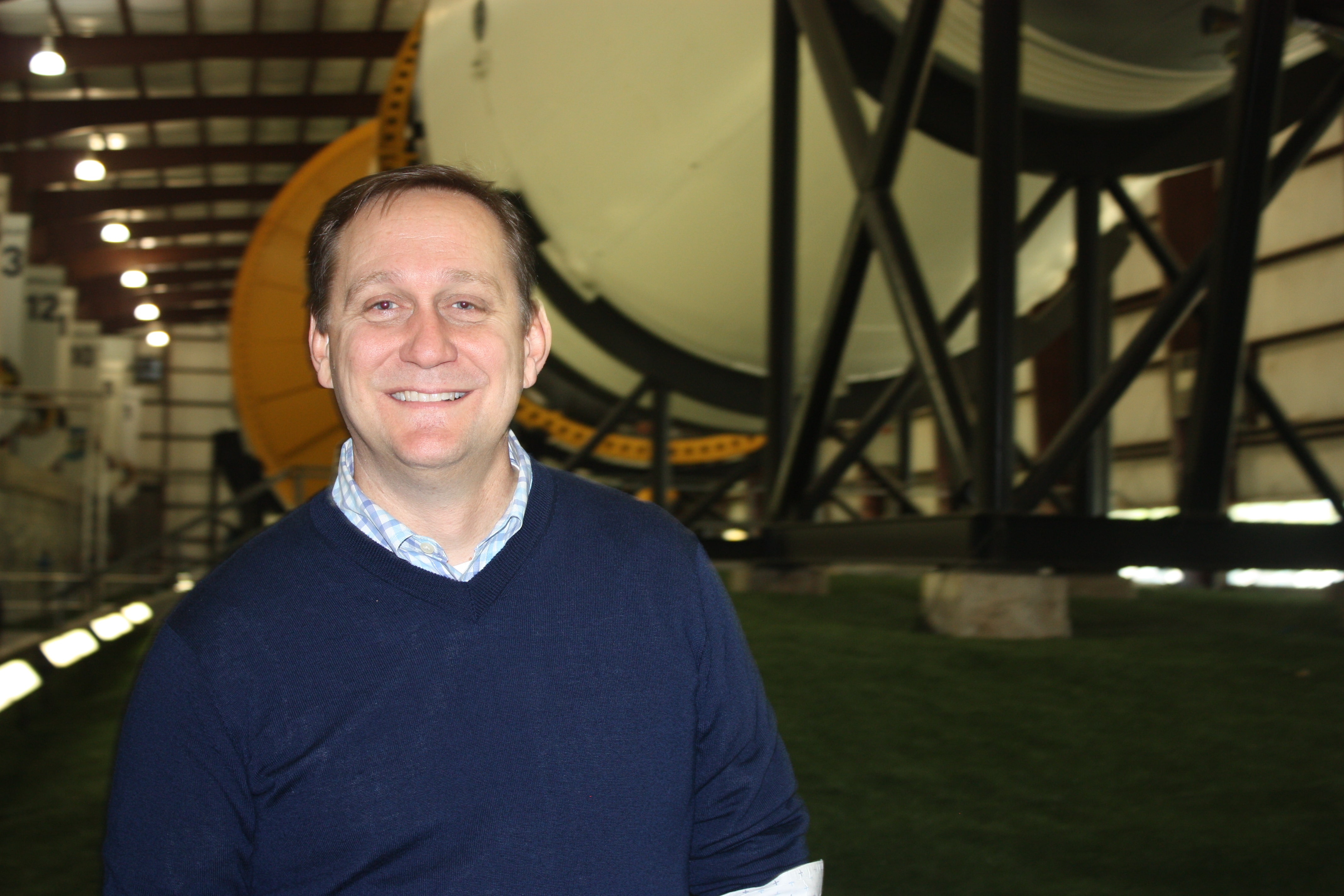 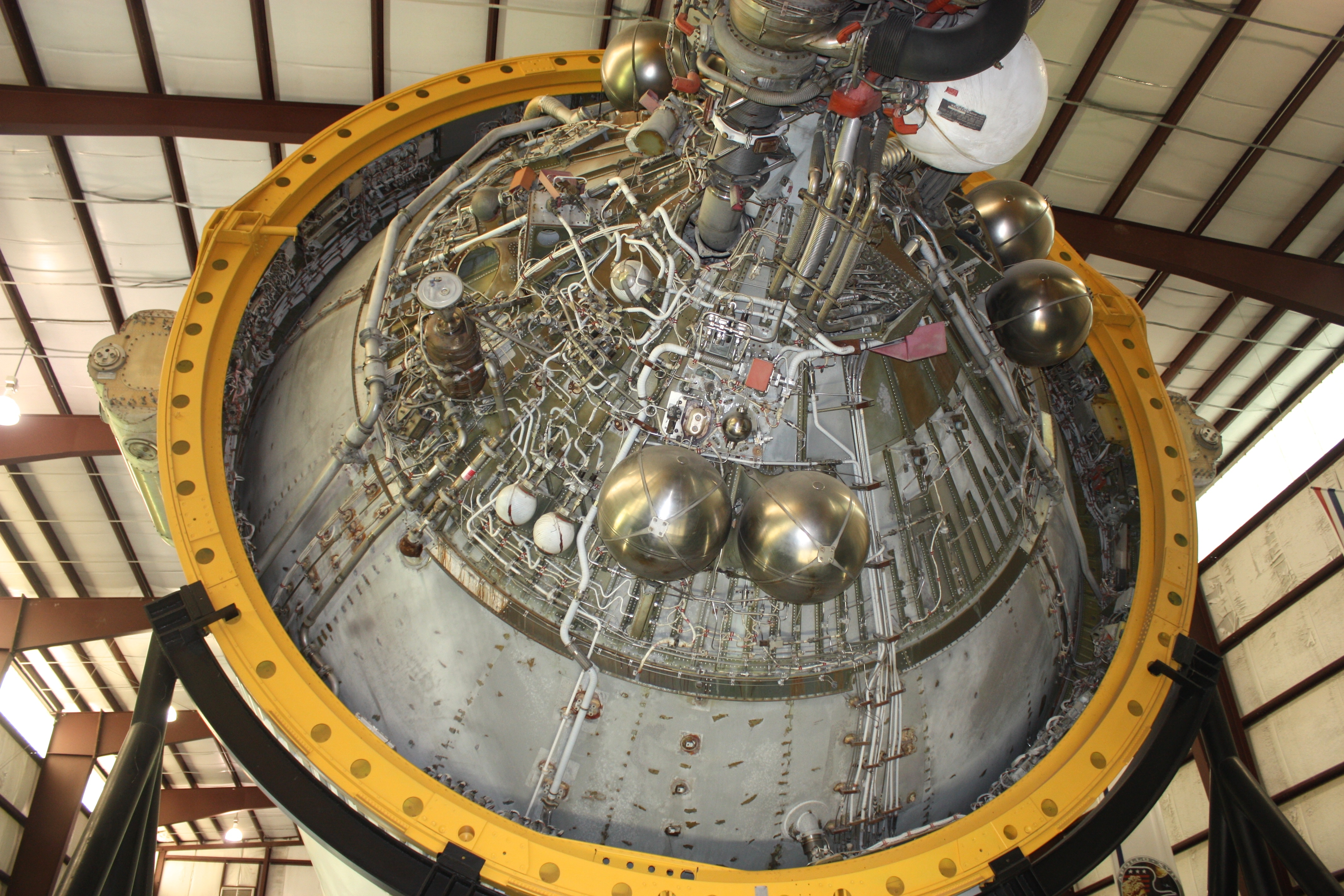 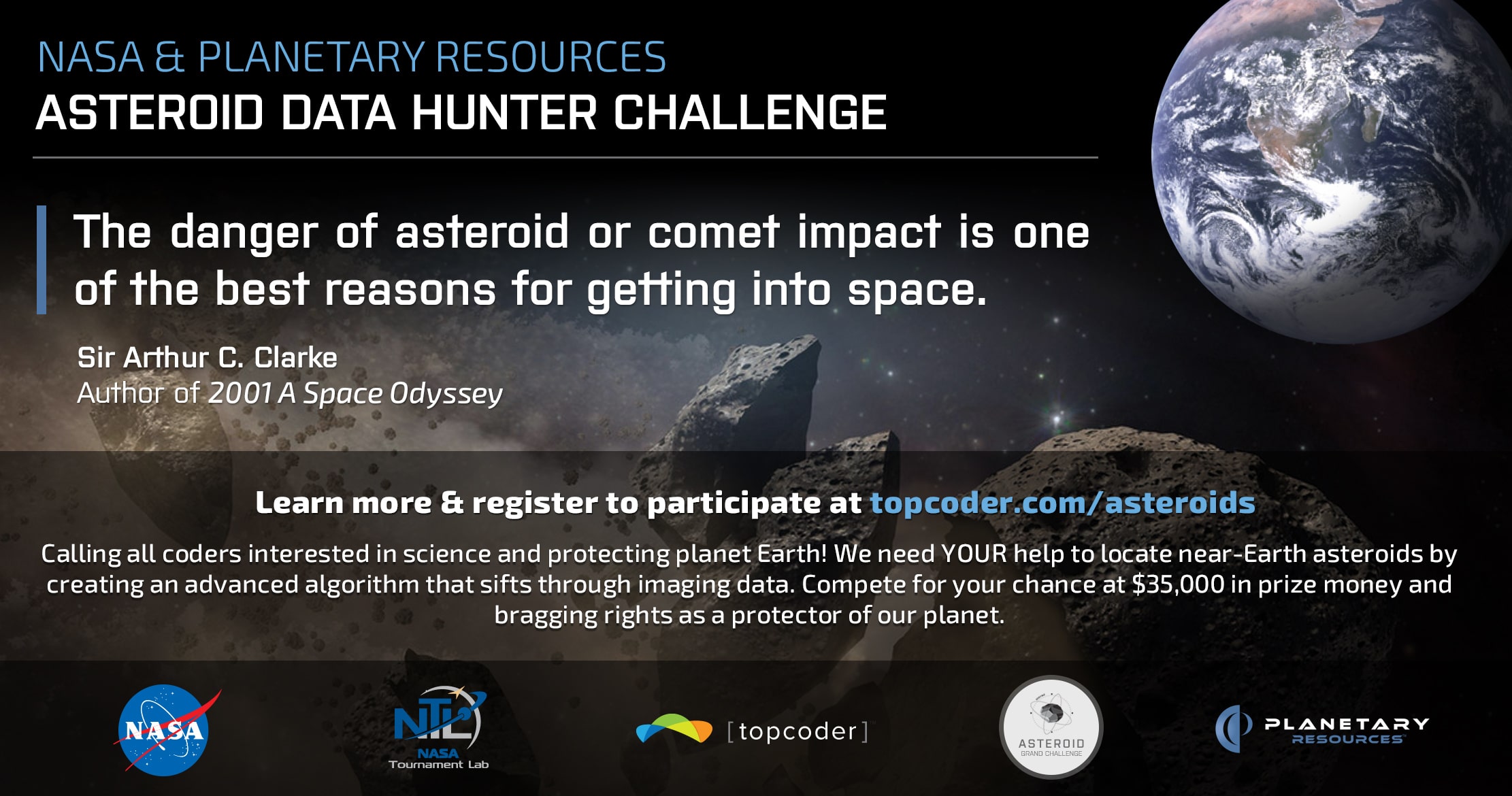 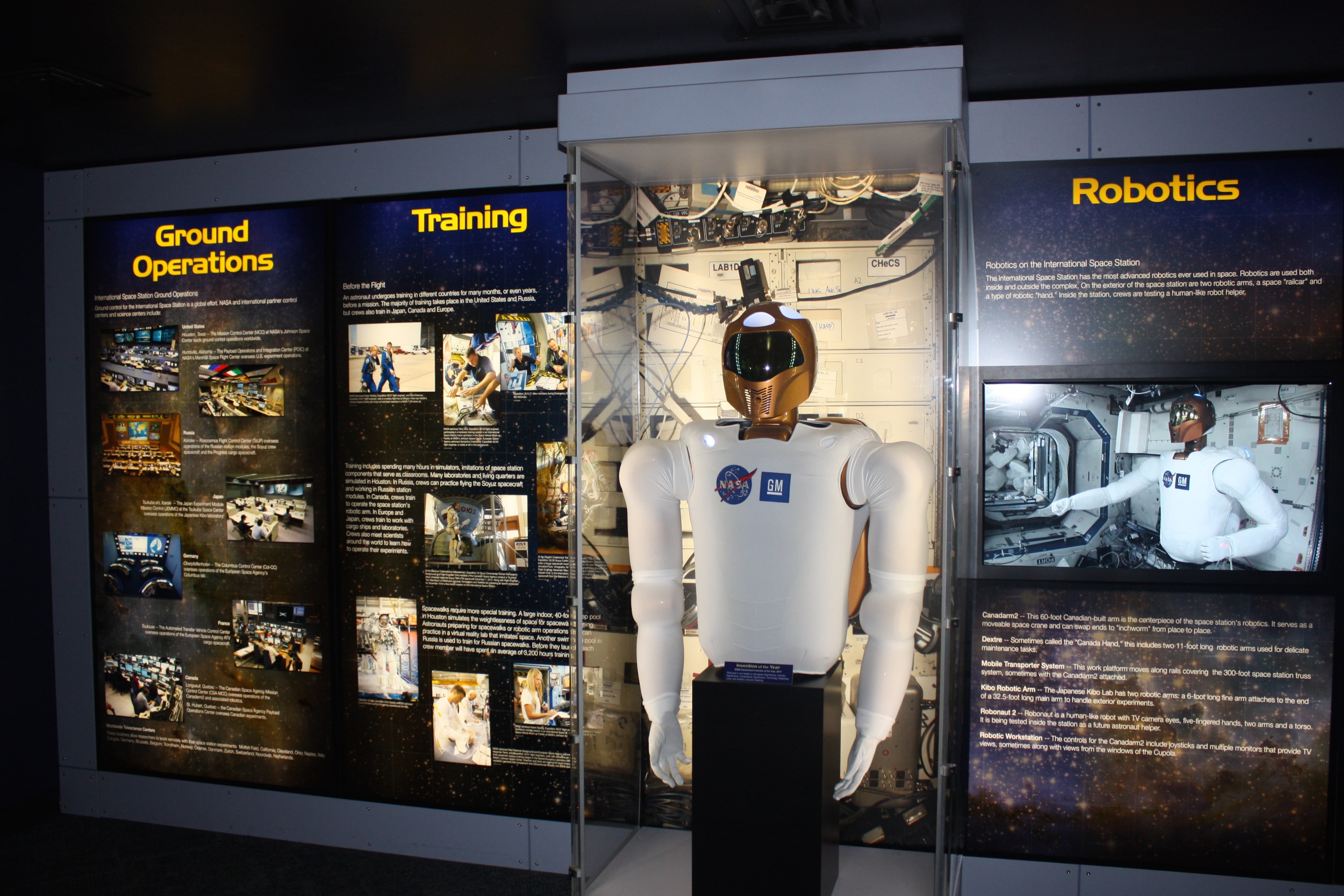 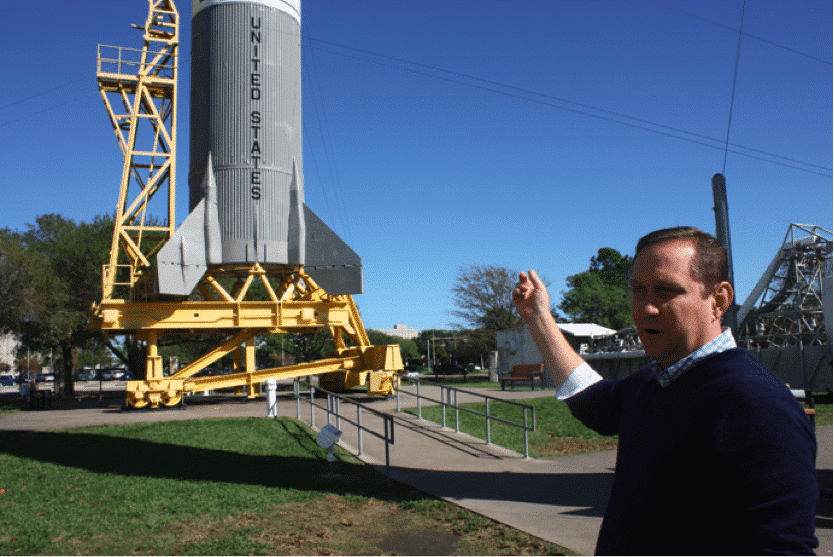